Who Killed the Captain?

Pyramid Over Prage is a fast-paced, puzzle platformer that follows the short stories of each character and their influence within the Country of Vohdam. Platform your way through 10 character stories to expose who really killed the Captain of Wein-Wijin.

So for the past 4 months, I've been dramatically overhauling POP's game-play and story. I haven't posted anything in a while, so here's a 3 minute video of what I got. 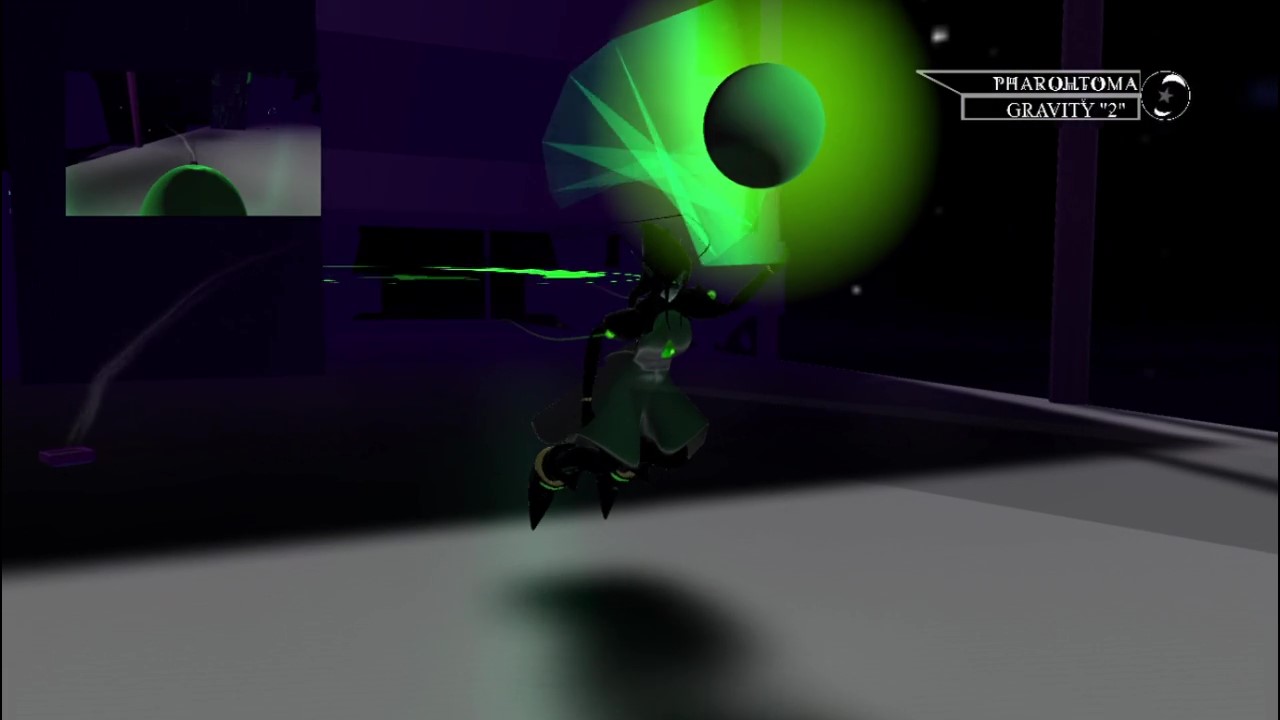 *Ground and Air Dashes: Characters go into a dash when they hit the ground while moving. While still dashing, if they stop moving; they will go into a slowdown animation. While in the slowdown animation, they can perform a "Broom Witch stance", where your character will be given a constantly changing gravity number (seen 1:37).

Tags
Embed Buttons
Link to Pyramid Over Prage by selecting a button and using the embed code provided more...