Puppet Master: The Game will be a Free to Play online multiplayer game will celebrate the series' 30 year legacy. Revisit iconic locations and support a large roster of playable characters from the movies. In a variety of online co-op and multiplayer modes, each inspired by the Puppet’s many adventures.

Hunt. A team of 3 Puppets, hunt down a lone Nazi Agent trying to steal Andrea Toulon's secretes of reanimation. Protect your Master’s secret at all costs! Sneak up on your prey and unleash a pint-sized siege of terror!

Become the Master of Andrea Toulon’s Puppets in late 2022

Puppet Master: The Game is Official! 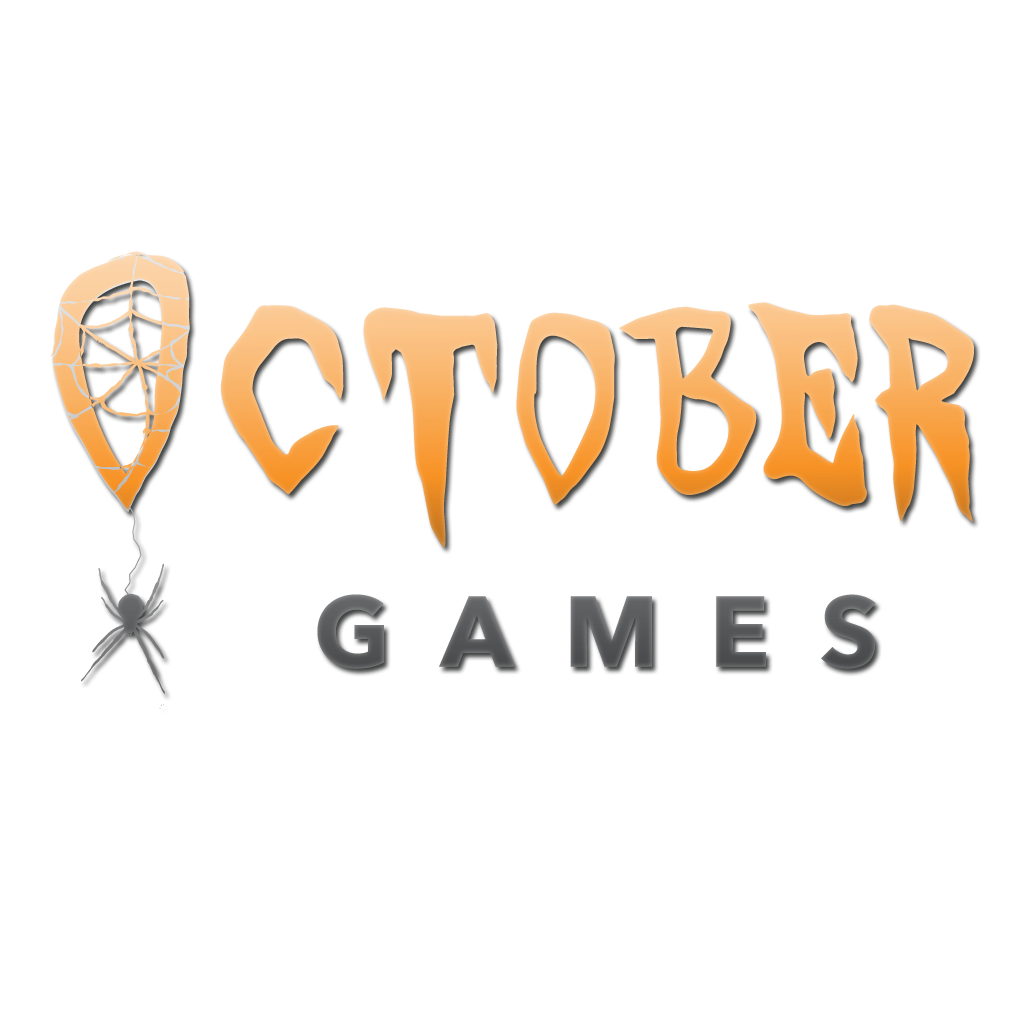 Blade admires his handy work after a successful kill.

Ever wanted to flip the standard Asymmetrical Multiplayer Horror Game formula? Where 3 heinous Puppets stalk a lone Human survivor? As a Human you must steal Andrea Toulon's secretes of reanimation and escape with your life. As the Puppets must protect your Master’s secret at all cost! Sneak up on your prey and unleash a pint-sized siege of terror!

Sixshooter has you in his sights!

The excitement doesn’t stop after the game comes out. We want to take you Puppet Master fans for a ride with frequent content updates and events. Each update introduces new characters, levels, and game modes to keep you all coming back for more!

Become the Master of Andrea Toulon’s Puppets in late 2022 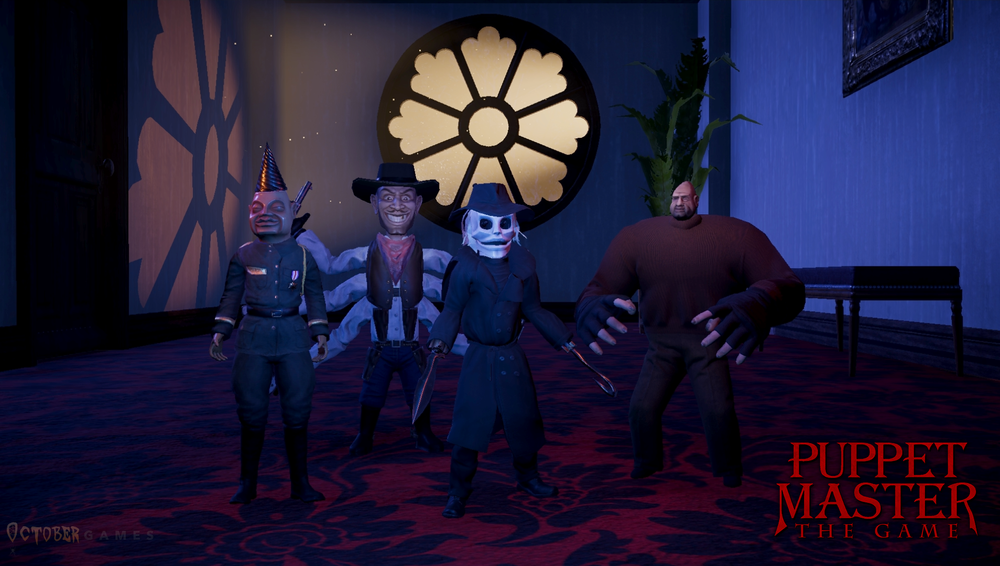 THE PUPPET MASTER: THE GAME’S LEGACY

The journey to creating Puppet Master: The Game has been a long one. Starting out as a fun fan project in 2014 with the release of the Interactive Trailer, and the Multiplayer Prototype, to becoming an officially licensed video game in 2021. Thanks for all the love and support over the years, we are truly grateful!

If you still want to download those versions of the game you can find links for them here on indiedb!

Interested in game nights, movie talk, or just wanna give us feed back about our games? Then join our Discord Server all are welcome!

A little good news and a little bad news... I've been getting a lot a emails lately about the Puppet Master video game project so I thought I'd shine...

Puppet Master: The Game - Whats with the delay!?

A little update from October Games. Involving the future of Puppet Master:The Game and social media.

We gone through some changes in the past month. I want to go over them with you guys let you know what to expect from the game.

Hi, would you like a chance to work on a possible future licensed game? At October Games we have been talking with Full Moon Features about developing...

The sudden growth of our discord page has inspired us to continue working on the project. Based on feedback from our discord community, we are creating...

The Puppets are back! Play as Blade, Jester, Tunneler, Torch, Decapitron, Pinhead, and now Leech Woman! Hunt down the Nazi Agents and stop them from uncovering...

In this Interactive Teaser we give you a small taste of what a video game set in the Puppet Master universe would be like.

So, haven't seen much about this game, so....
what happened? will more updates come? Just asking.

The game has been officially announced this past September! Expect a release late this year!

What I want for 0.4 and future releases:

what you described is like 3 times more content then the game thus far ;) I appreciate the enthusiasm though!

Could You Put This Game On Steam?

And for when six shooter in the game? I'm getting tired of waiting :(

Them and Us Third Person Shooter