Shores Unknown is a single-player tactical RPG featuring an innovative gridless battle system combined with epic fights against raid bosses and large armies. Shores Unknown takes place in a land ruled by the iron-fisted Crown, and policed by the fearsome Inquisition, from whom it is said there is no escape. To the south lies the Empire and perpetual war, while to the north there is only the Murk—a seething wall of fog from which no ship has ever returned. In the midst of these grand forces, both natural and otherwise, our heroes must find a way to survive and to pursue their dreams of liberty. Play as the newly-made leader of a mercenary company, fresh off an assignment gone awry. Now on the wrong side of the Crown, allies and loyalty are paramount. Forced to venture through the maw of the Murk in a search for truth, players will explore unknown lands, forge new alliances, and wage battle against those who would see to their end.

Announcing the official start of Project Shore Crucible of Blood beta test, showing off the new map and more

Hello guys! If you have been following our Twitter account then you're likely in the know already, but for those who aren't, or are seeing the game for the first time, we'd like to announce that Project Shore is now in an invite-based beta with its new battle arena raiding mode known as Crucible of Blood!

If you want to participate in the test, you only need to join our Discord and fill out a simple registration form, and then we'll mail you a Steam key to unlock the beta build!

The number of beta keys is limited so don't miss out!

The beta is several hours worth of content, taking you through increasingly difficult fights and letting you train and prepare your team in our unique single player tactical RPG. 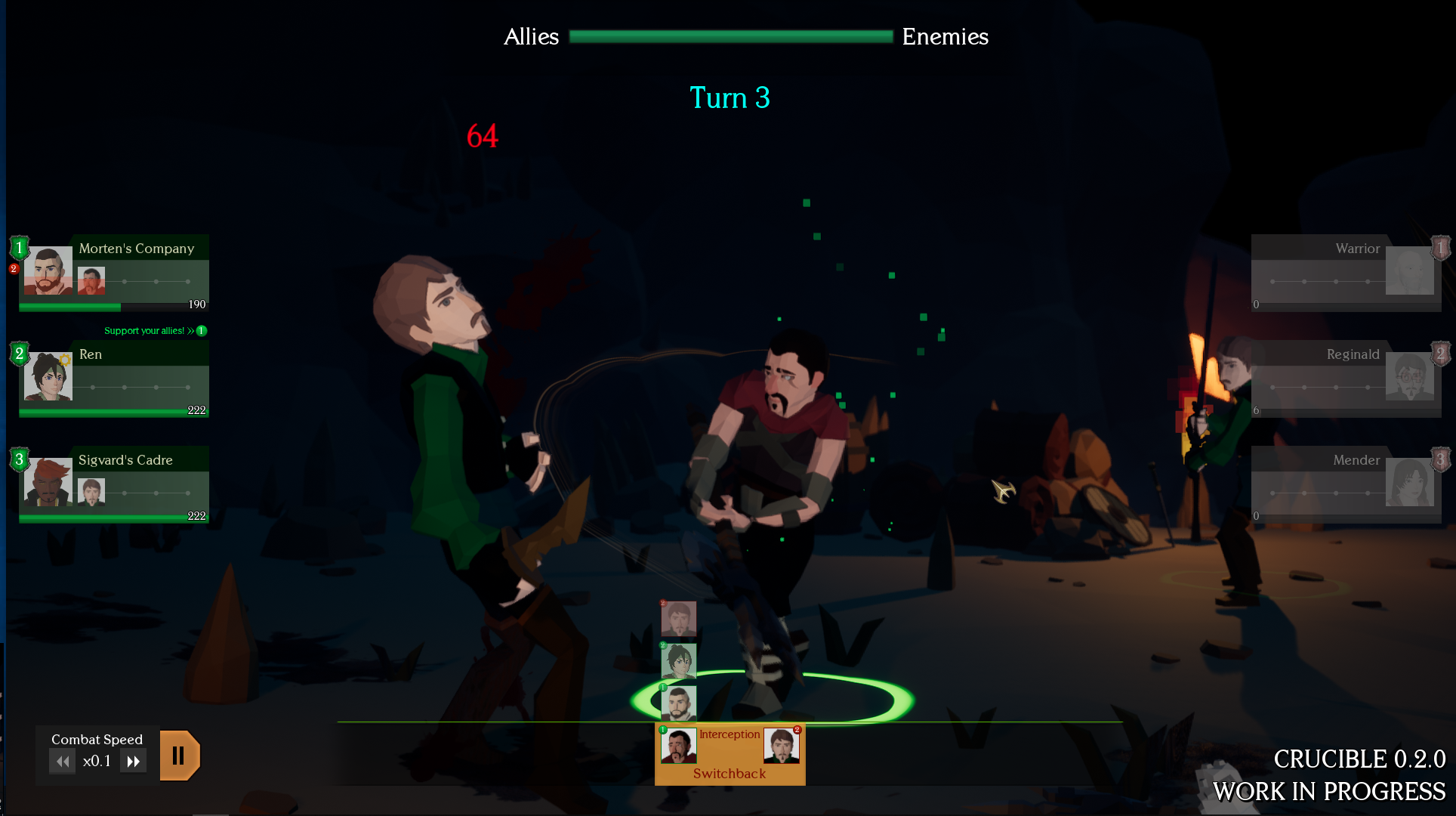 We're also going to keep the Crucible beta updated with fresh content for some time to come - prepare to fight some tough raid bosses and loot shiny epics in massive fights with dozens of characters participating at once! 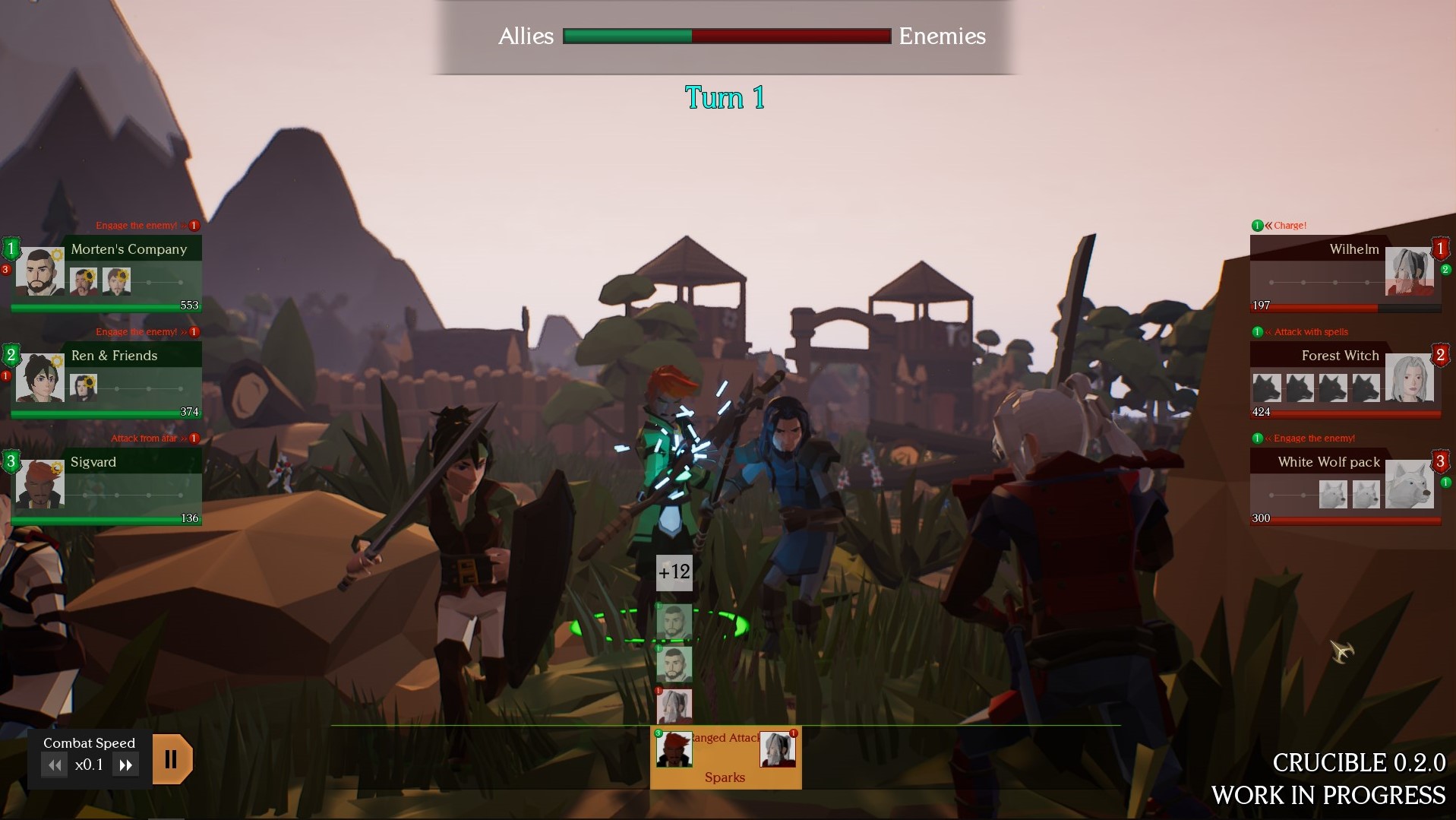 Crucible isn't the only thing on our minds, though. We're also almost done with a new story map, and half-way through adding gamepad controls to the game in preparation for some exciting things down the road.

The map will also make its way into the beta in some form, and we're planning to enable gamepad support in the testing build as soon as it is ready - so you'll be able to try it for yourself! 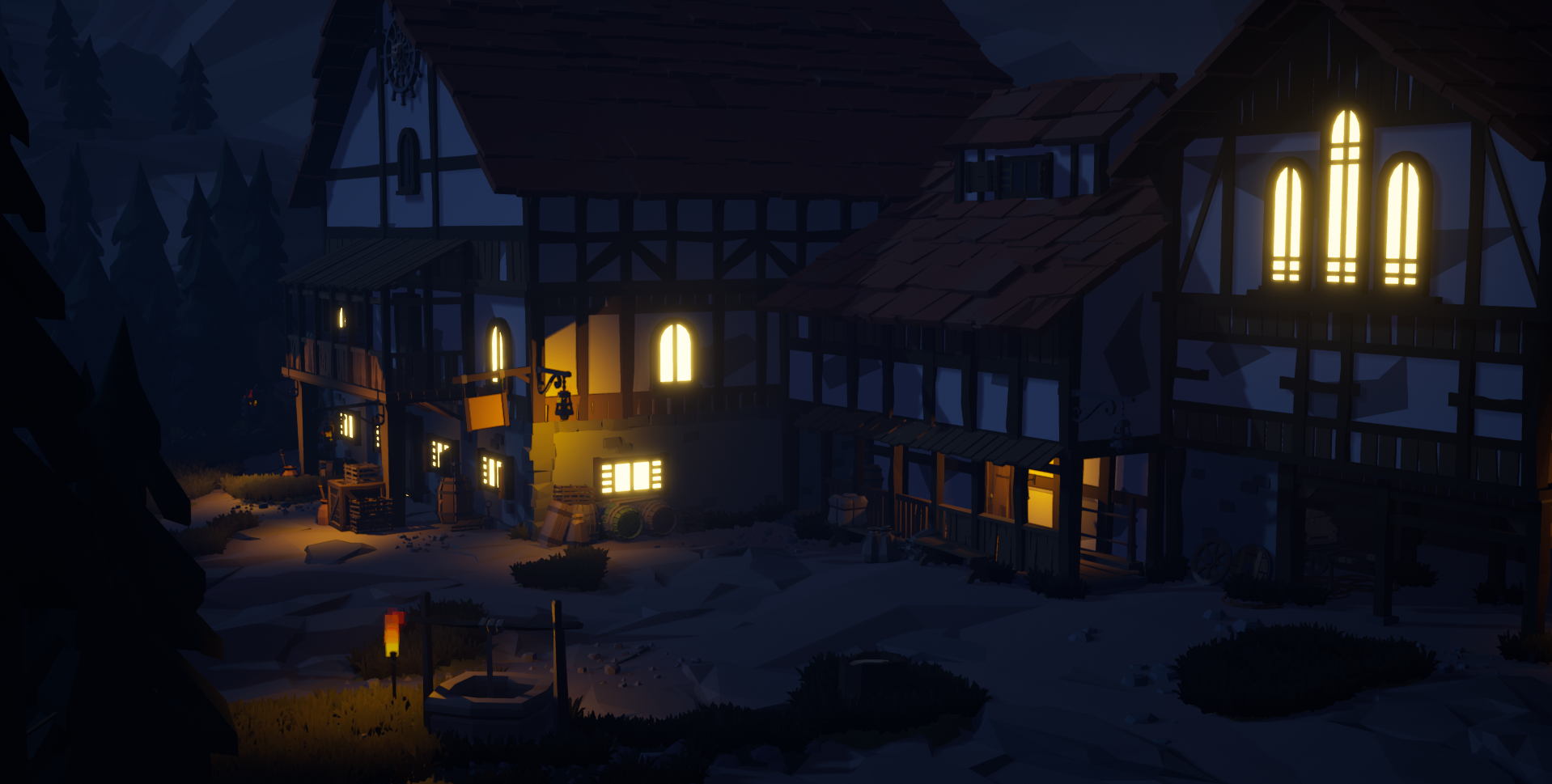 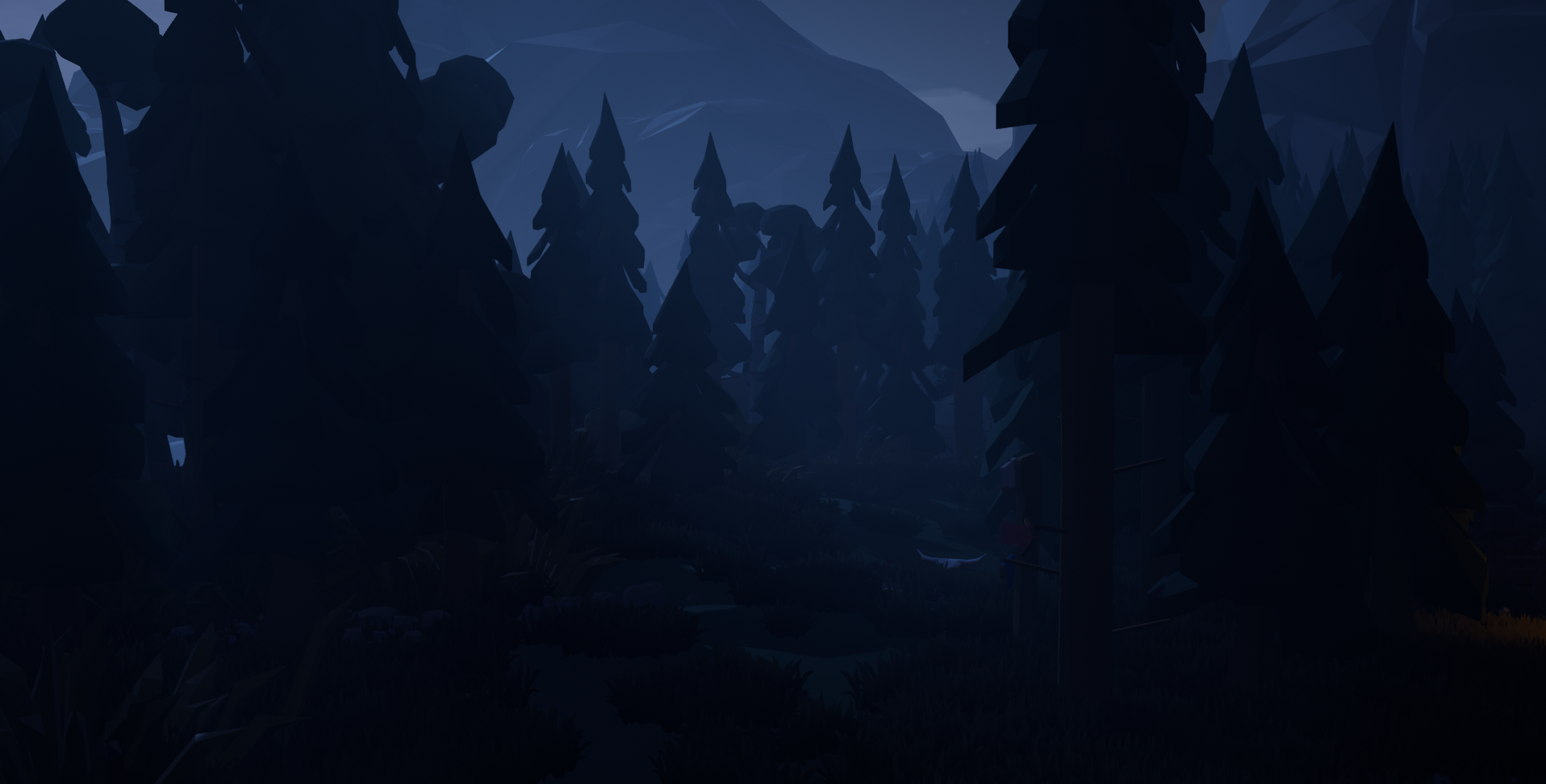 That's it for now, folks. We hope to see you in our Discord soon! Stay tuned for more updates.