We want to allow people the chance to free roam and catch Pokemon the way we all wanted as children stepping into this world for the first time.
Players will be able to see all their Pokemon in 3d and be able to walk right up and capture them and train them as they wish
For server developers we want the option for custom maps, gym placement, and city placement allowing for diverse regions which people can choose from.
We want extensive multiplayer built into the game from the get go to allow for people to connect and play with their friends.
People can customize the look of the trainer to the point where you can customize a texture to have custom shirts and hats
We want special events for each legendary Pokemon and events hosted by the staff such as tournaments, races, competitions, and legendary\shiny hunting.

The thing that set back out game the most was modeling and animating the Pokemon. Everyone on our small staff contributed to animating and modeling. But with the help of the community, we can quickly and easily collect the necessary models to build such a massive game. Animators can immediately start working on the game to create immersive models.

Lastly, with the release of the oculus rift, it is an important aspect for me, as an owner, and to fans to be able to live this out as they would in their own eyes.

Link to our forum! Pokemonjourney.freeforums.org

Thanks for voting and helping Pokemon Journey on it's quest to become the 2022 Indie of the Year. You are now in with a chance to score some free games. Help this game secure more votes by embedding the widget (or link) we have included below on your favorite sites.

UEDI: Shadow of the Citadel

While we are currently re-writing the game in UE4 I decided to post the battling demo for everyone to play. WASD to move left 1 2 3 4 to change move, left click to shoot. Only squirtle and charmander work in this version and its quite buggy. If I find the latest version I will edit this. 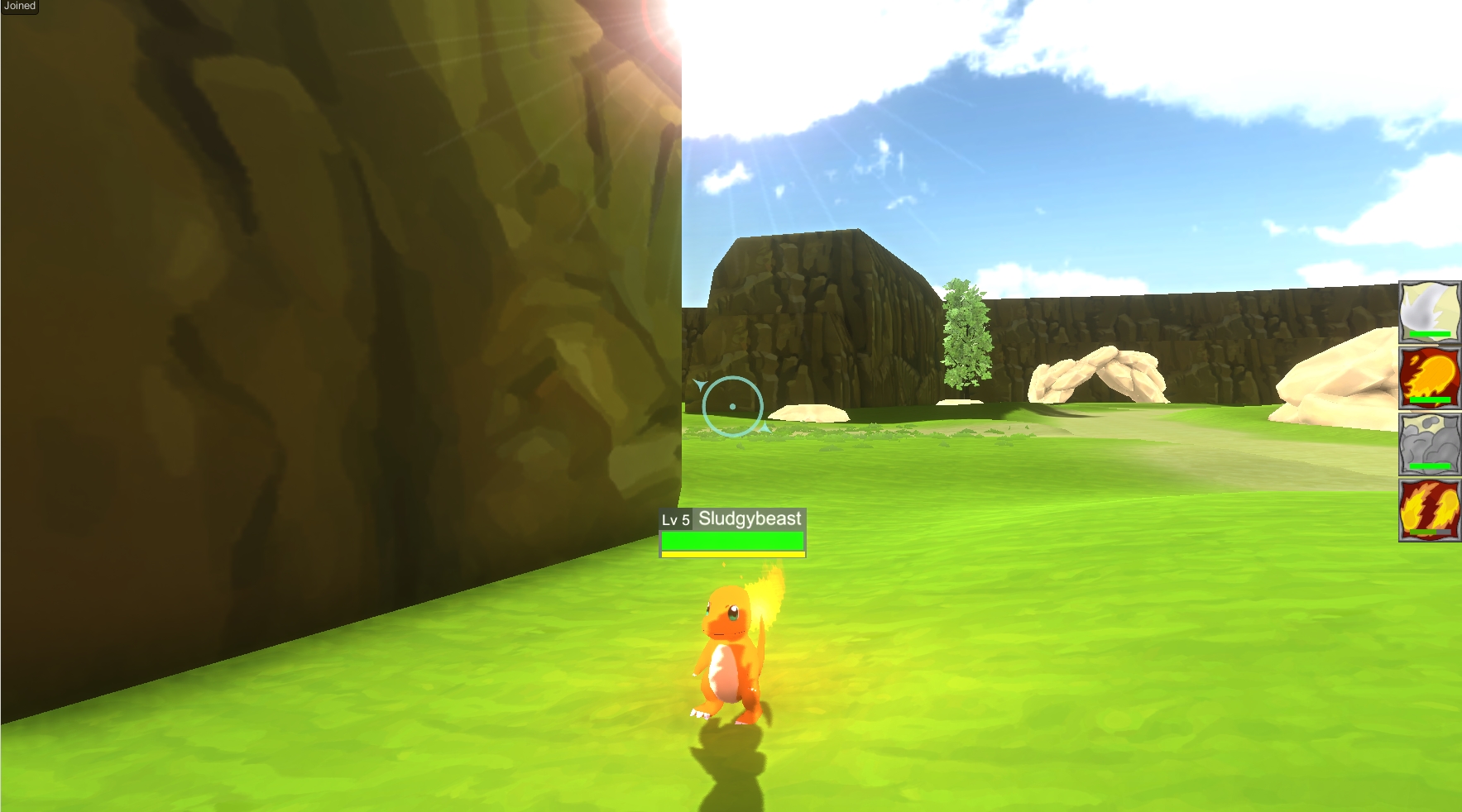 Mediafire link to the game:
MediaFire

Twitch where I will most likely stream it:
Twitch

We talk about whats going on in the Venasaur release, and the progress into the game.

We are releasing the Ivysaur release... it features new animations and particle effects as well as 5 new pokemon!

Here is a developer blog going over some issues and solutions we have been facing in development as well as what is to come.

We made a battling demo ages ago and this is the release while we work on the new version.

We are releasing the Ivysaur release... it features new animations and particle effects as well as 5 new pokemon!

Here is the first release of pokemon journey! This is universal and includes all files for windows linux and mac.

this is the best game ever.

Cant just one project not be dead? Why are they not getting any money from this?

Games like this never get finished. Once the hype stops then it ends.

Pokemon is a copyrighted game and name. You can not make any money from something copyrighted that you have no ownership to. These project games are using Pokemon in every sense of the word. They do not own the designs so they can not sell them.

Simple as this. Sell something that has copyrights that you do not own. Cease and Desist letters will come to you. If you do not cease then you can be sued for money/fraud.

Just to throw this out there. Nintendo has partner rights to Pokemon Go. This is why Pokemon Go is still up and running..

This is a cool looking game