You are the moon of this blue planet and you hate the guys living there and for some reason, they hate you too. This is a little game where you bash the crap out of the planet and its people! Don't worry, they had it coming.

Go and pre-heat your oven to 375° because this is going to be a tasty update!

Go and pre-heat your oven to 375°
because this is going to be a tasty update!

In this update we are proud to honor the latest and most tasty Crypto currency around, Garlic Coin! You can now get a special hat skin to up your fashion to infinity. Just type in the secret code on the main menu to activate it! 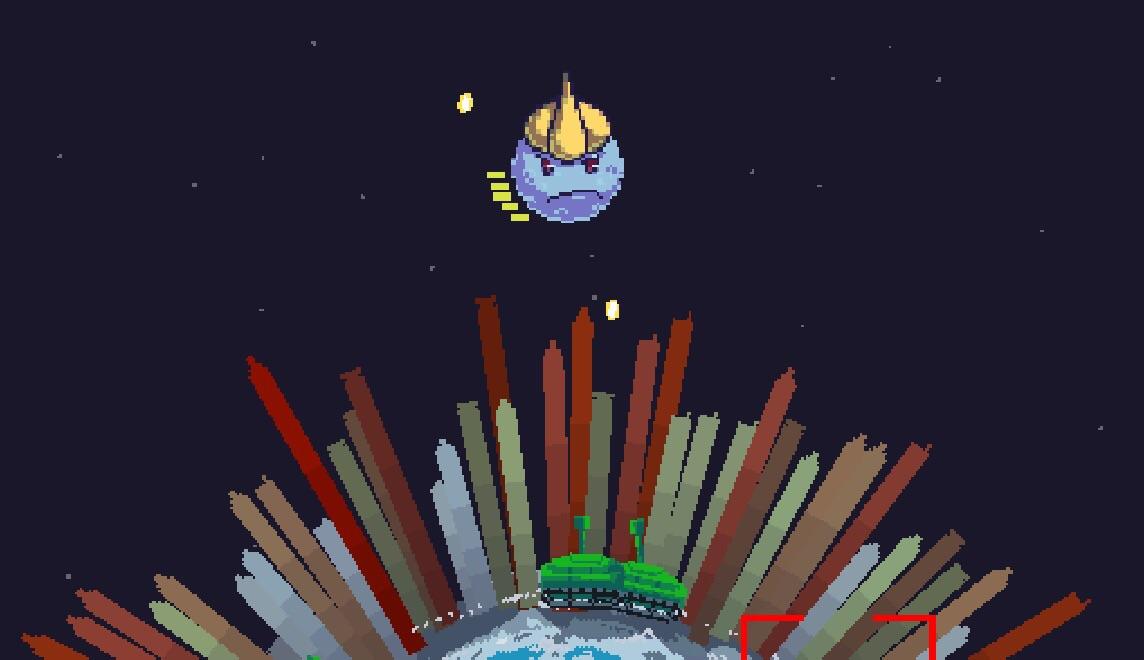 After a few months of play testing and keeping a close eye on the leader boards it was obvious the game was too easy. We have upped the difficulty in several ways to give players a greater sense of pride and accomplishment for getting high scores! Don’t worry, no micro transactions! with this update there will be a reset of the high-scores to test this new difficulty.

We are always looking for feedback on the game mechanics, difficulty, skills, and anything at all! If you have any suggestions, Feedback, or ideas please hop on discord and let us know! Here are some screenshots showing the extra enemies: 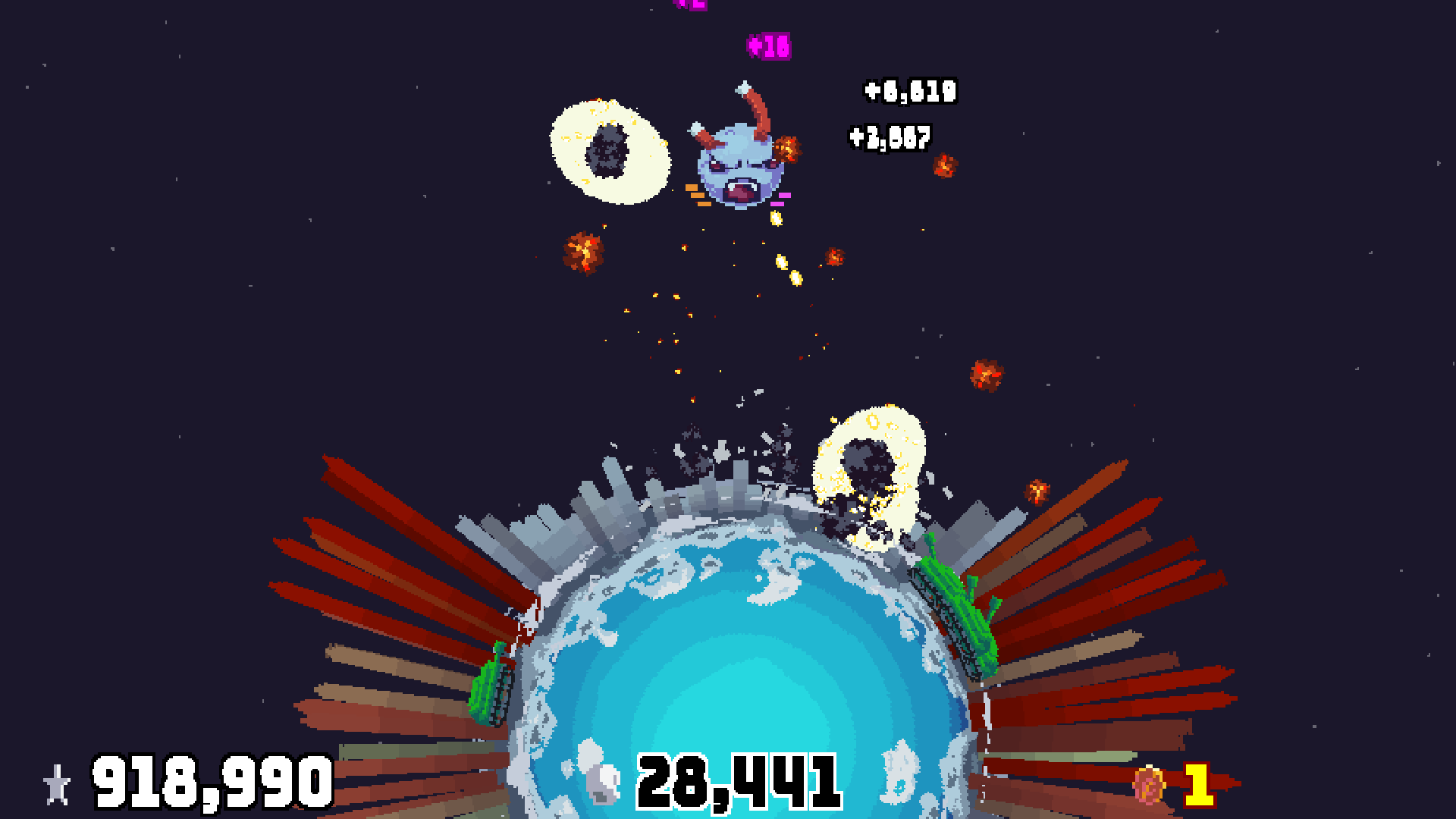 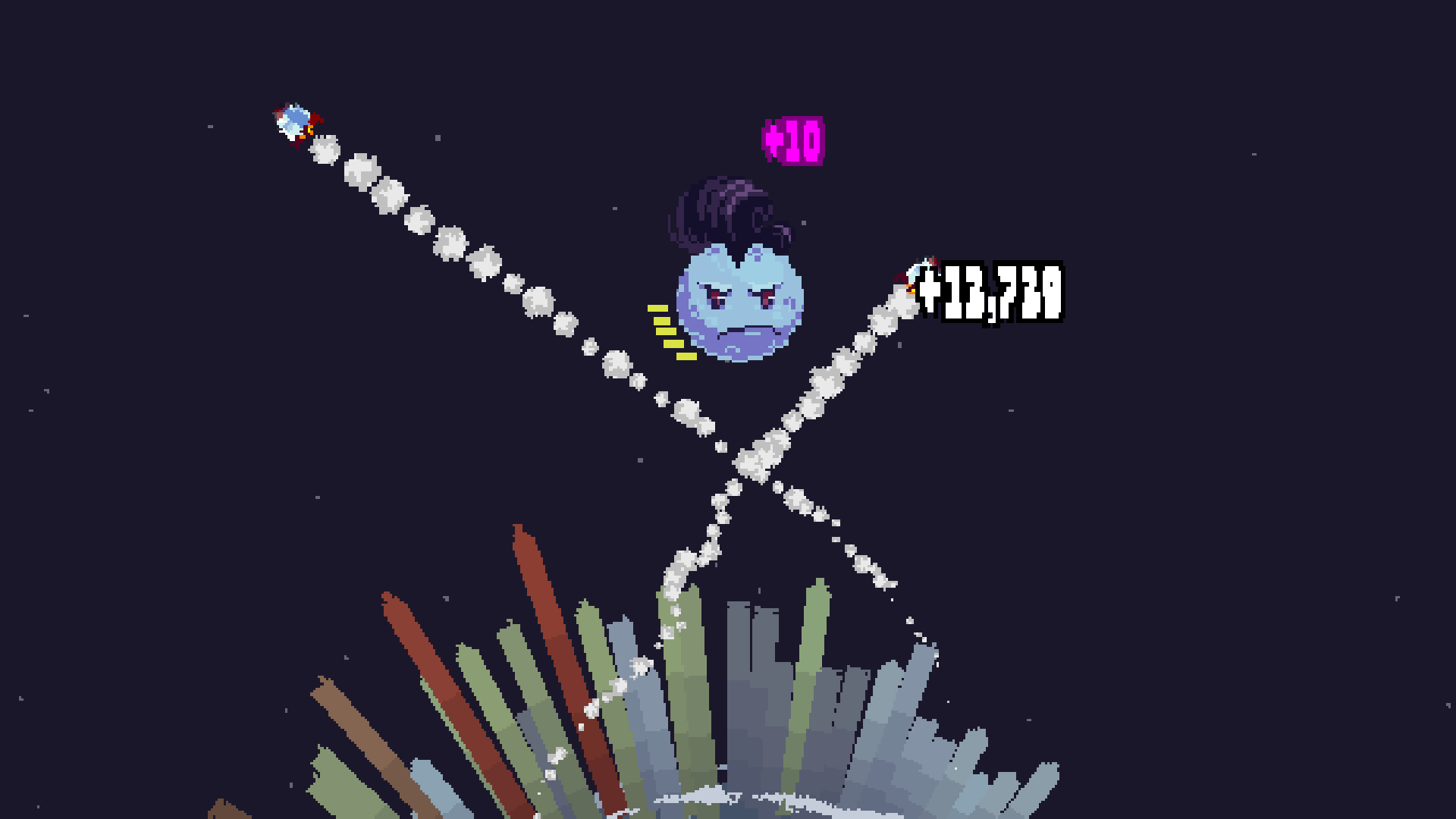 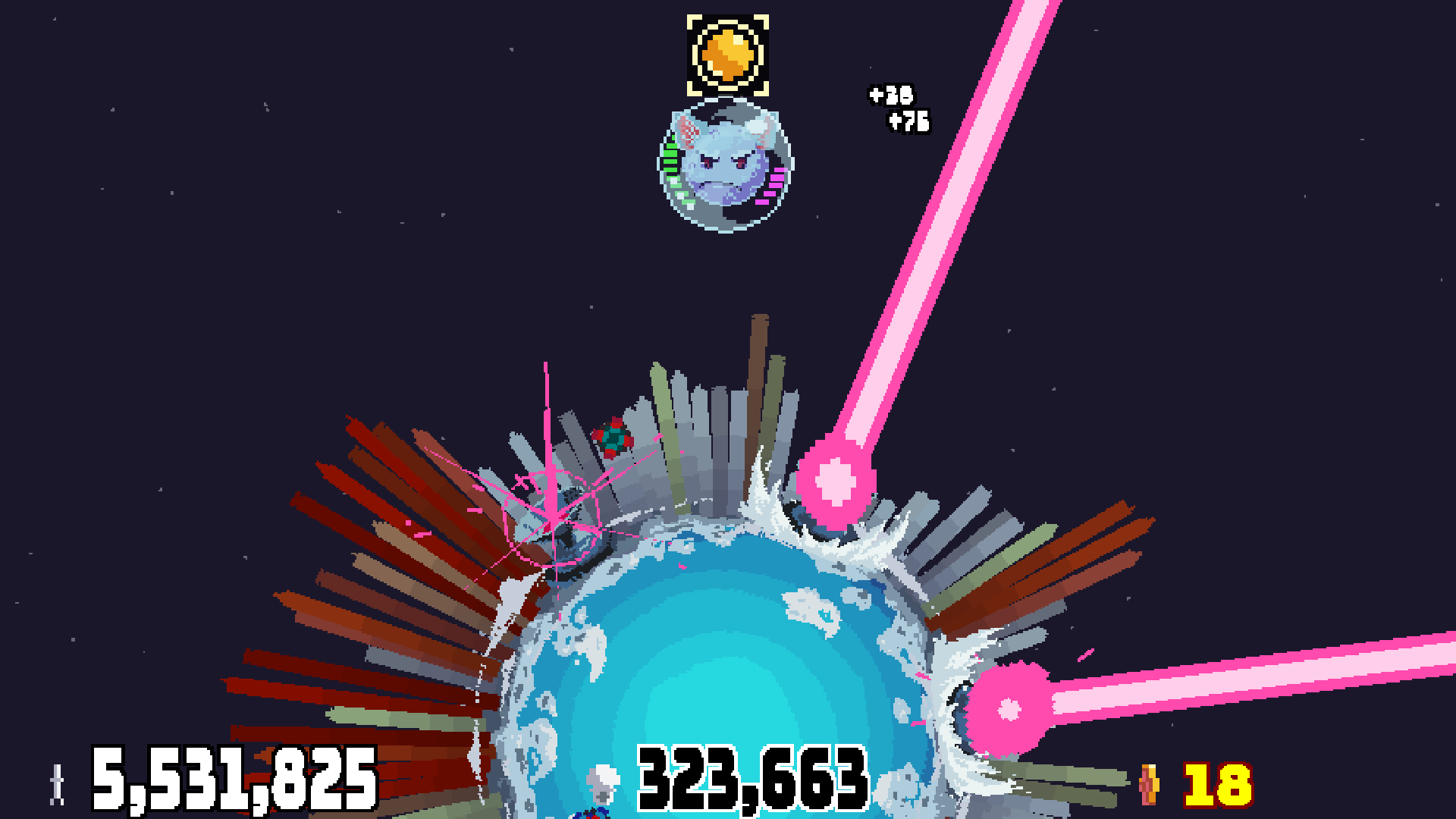 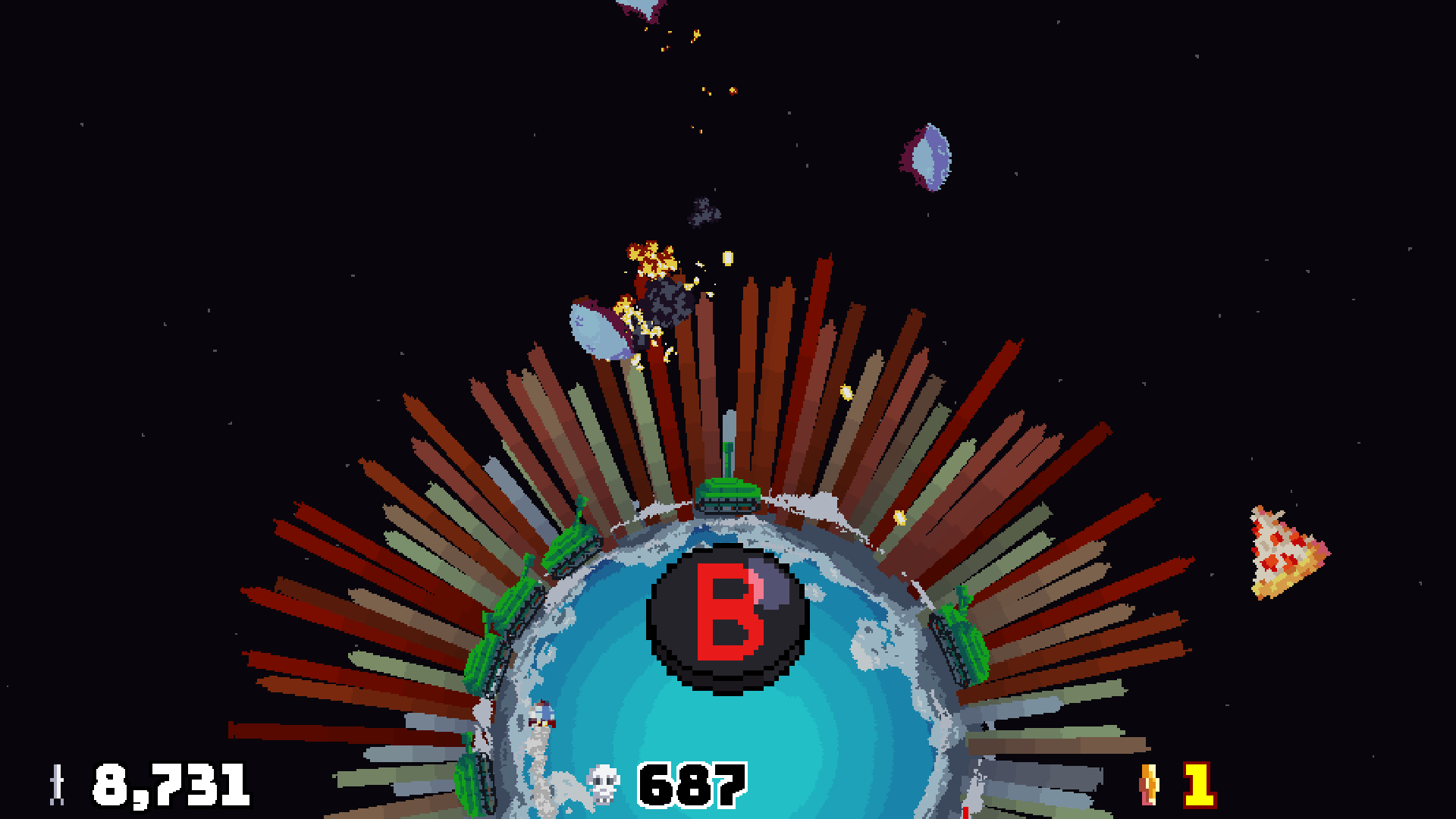 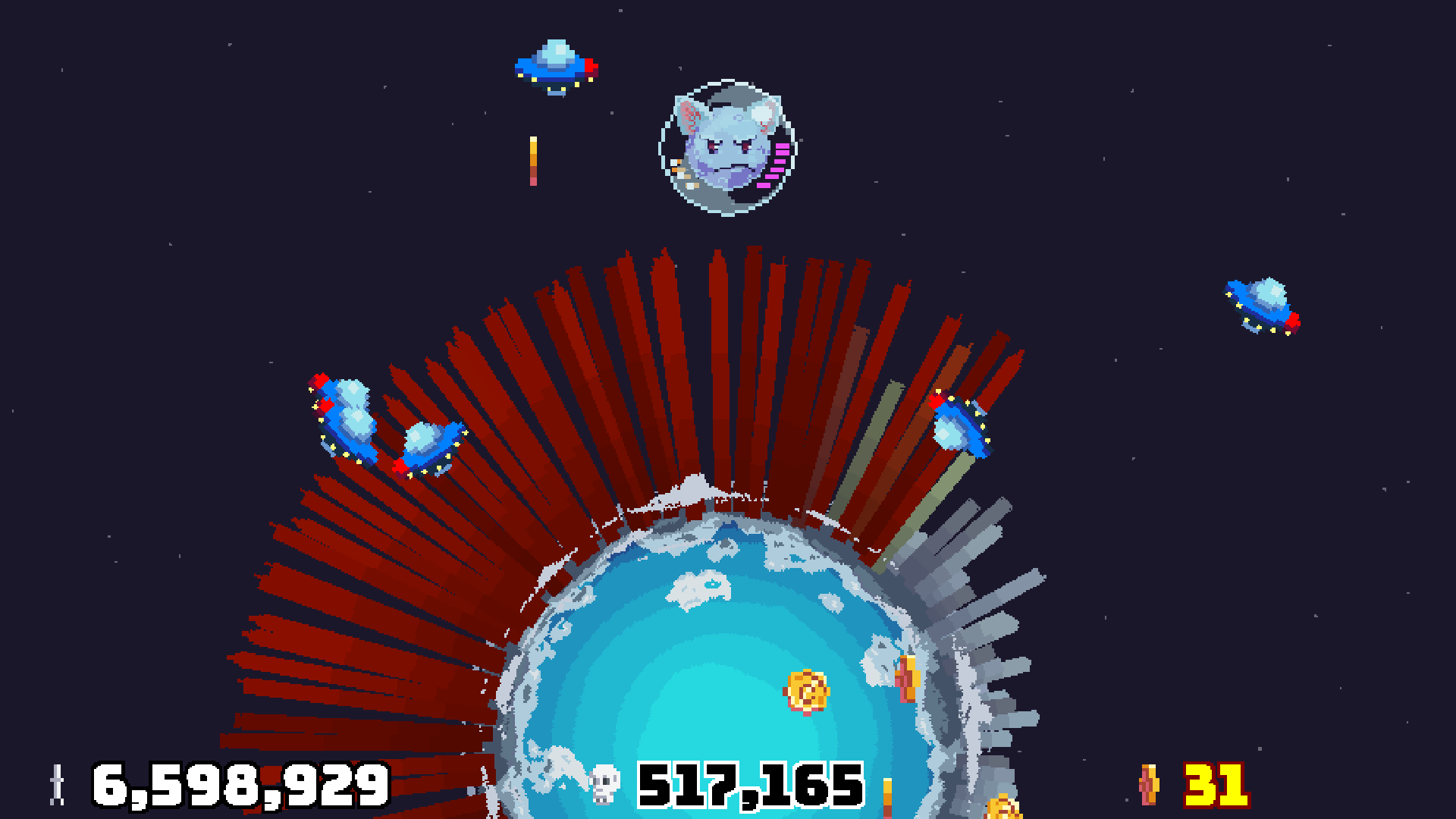 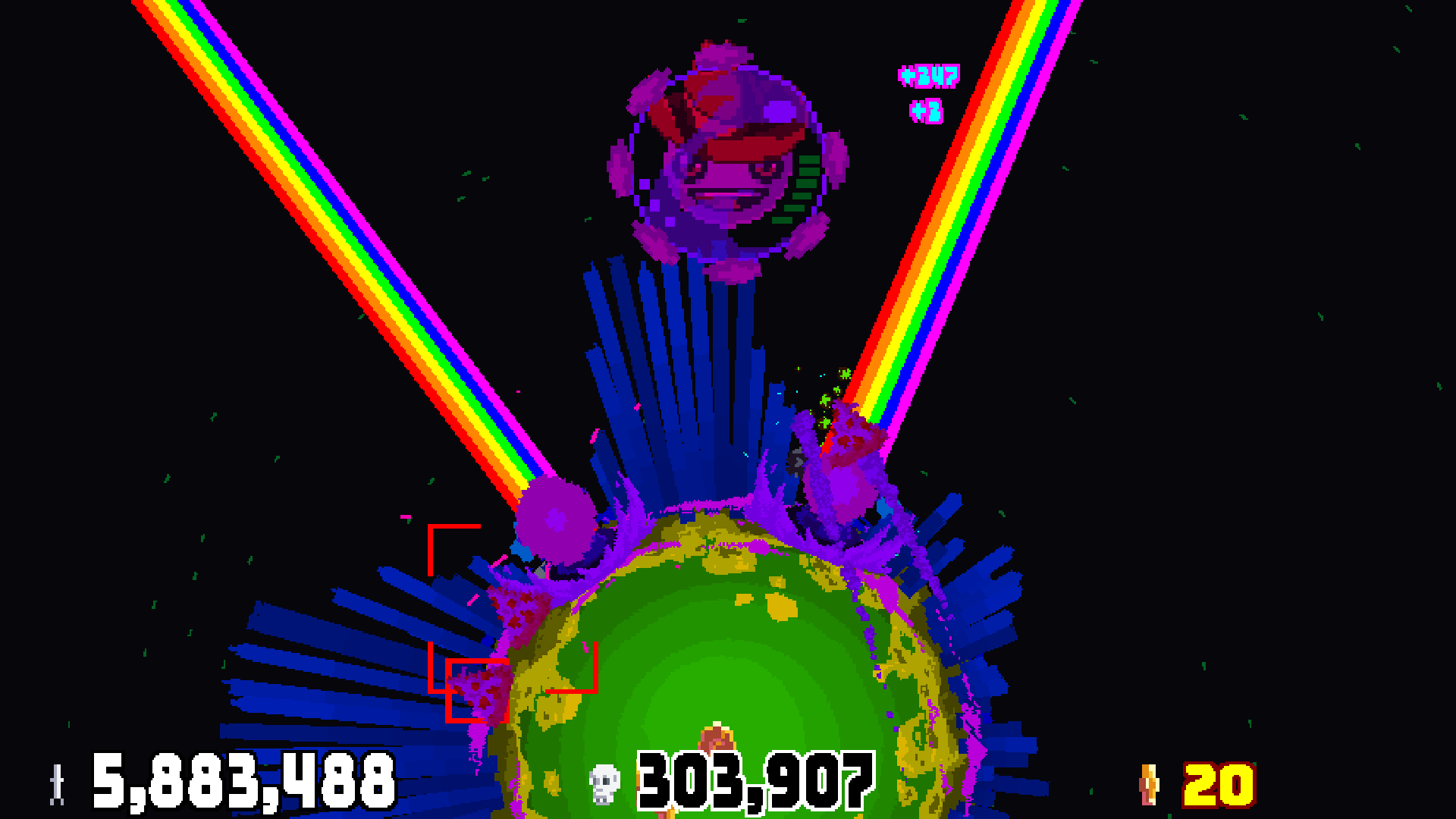 We will be showcasing Planet Bash at UCSD’s LaJolla, California campus on February 17th and 18th! If you’re in So Cal come on out for this free event. There will be tons of big name sponsors such as Razer, Blizzard, Tespa, MSI and more! There will also be tons of prizes, giveaways, and tournaments.

Our Public Community Discord is the best place to keep up to date on all the news and to suggest things you would like to see added to Planet Bash! You can also find more info using the following links:

Save the environment and get rid of those pesky humans, bash and destroy their buildings to bring peace to Earth.