Fight for your life as you try to escape the apocalypse. Upgrade you weapons and interact with the environment around you as you fight for survival in this arcade shooter.

Thanks for voting and helping Outbreak: Project Z on it's quest to become the 2022 Indie of the Year. You are now in with a chance to score some free games. Help this game secure more votes by embedding the widget (or link) we have included below on your favorite sites.

Hello everyone. It has been a few weeks since my last update, and I would like to update everyone on the development. 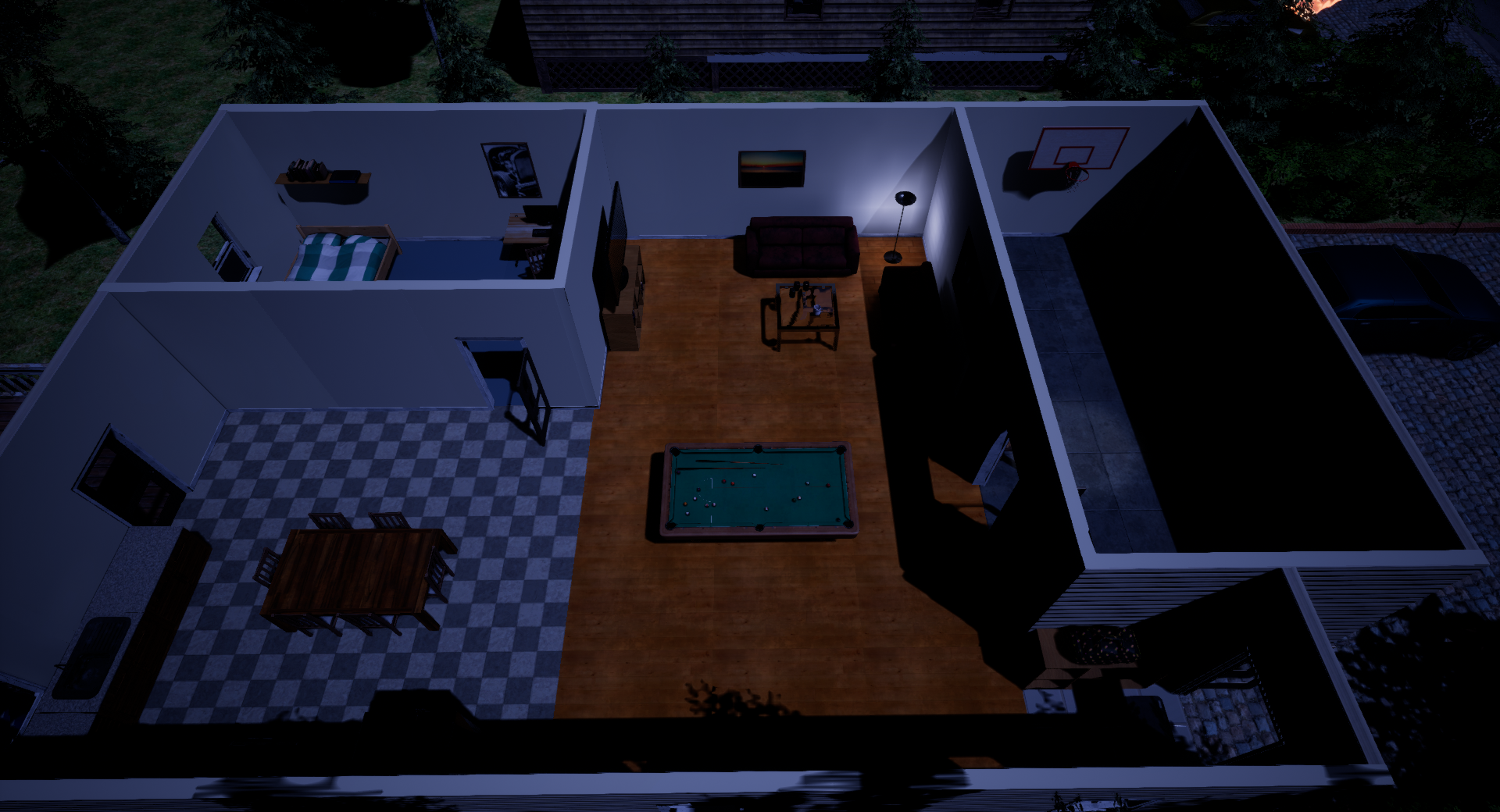 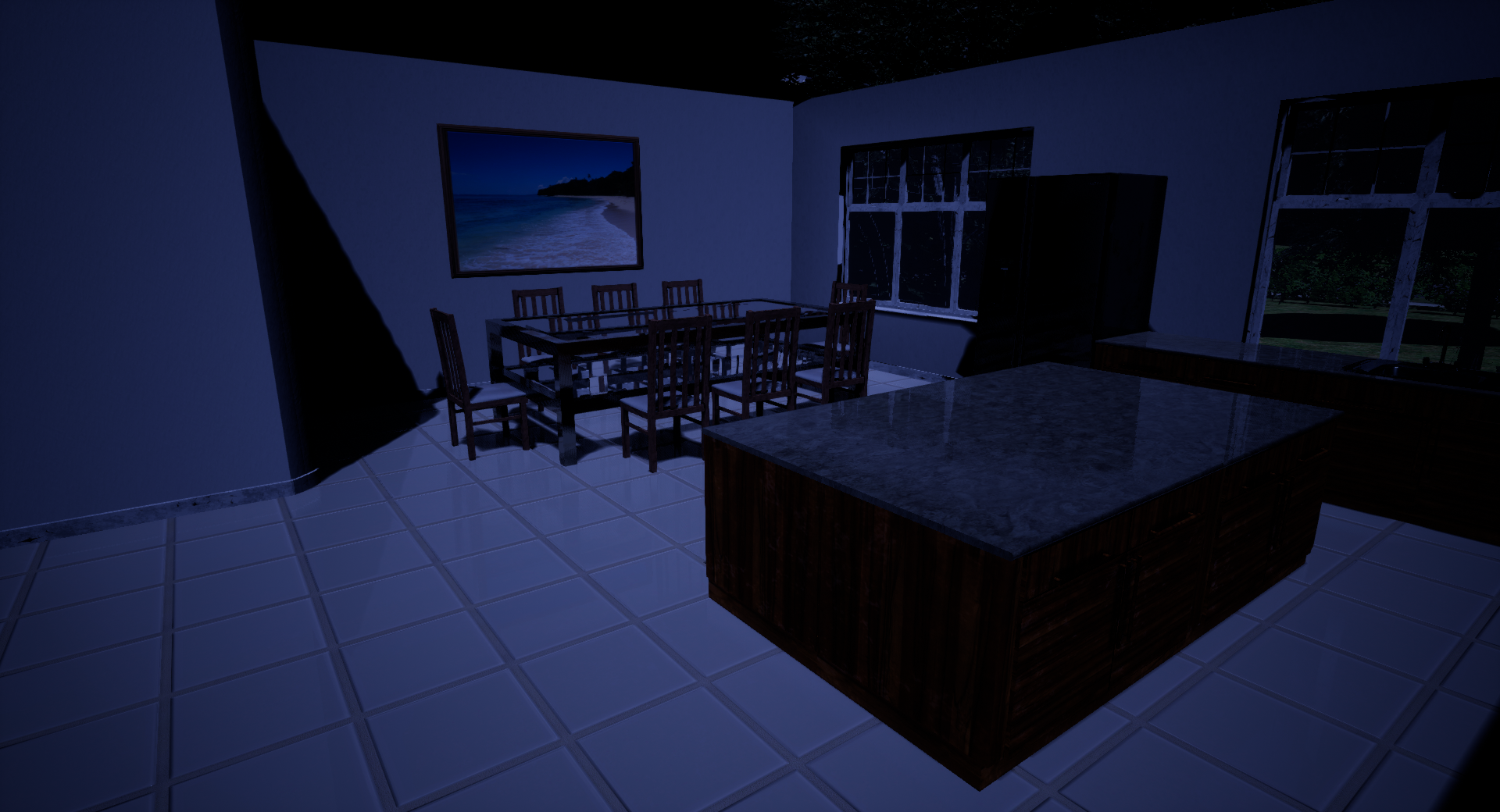 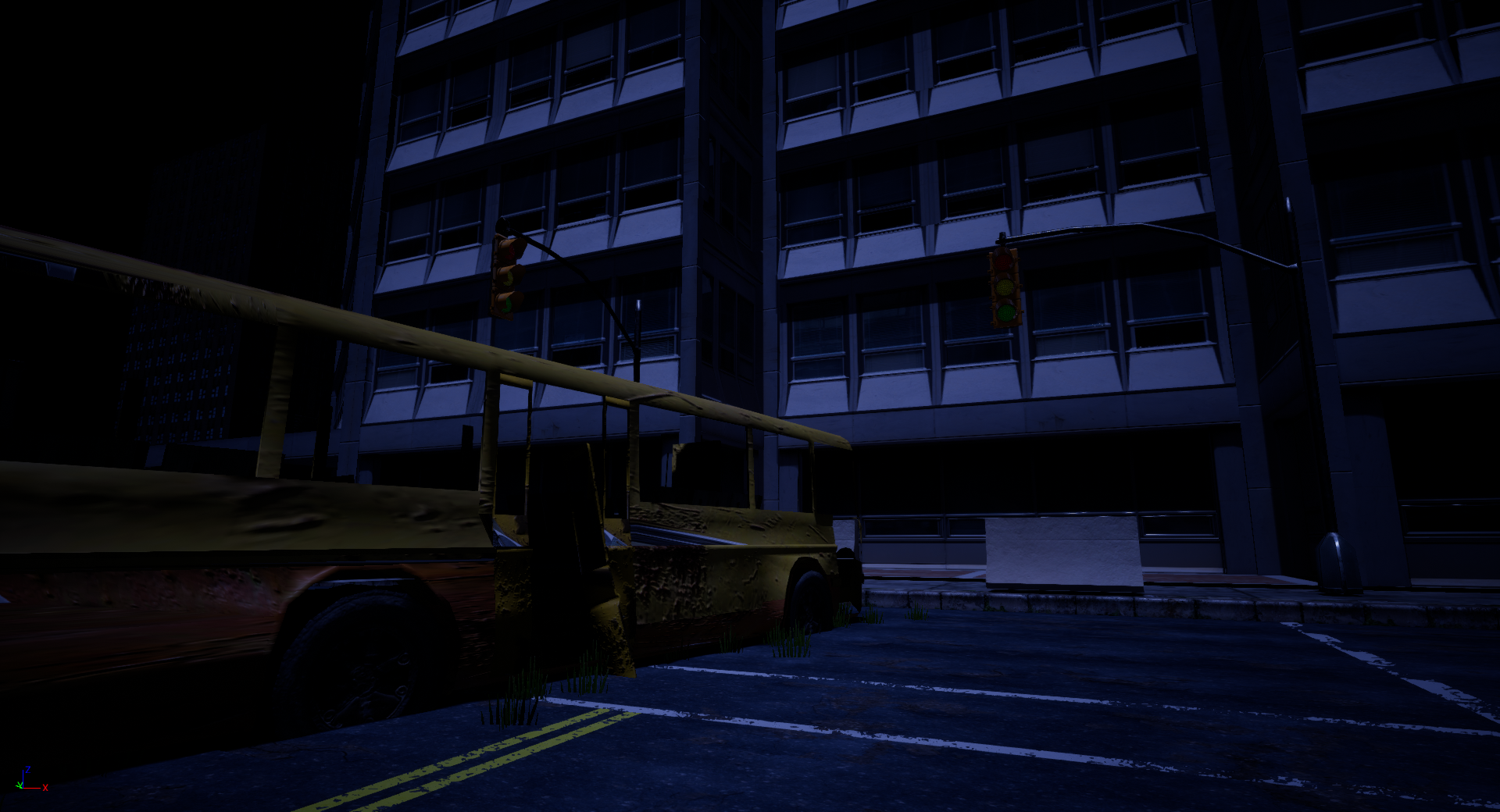 In addition to previous levels, a new level has been added. The new level takes place in a damaged residential area, where the effects of the apocalypse are noticeable. As players progress through the game, each level will show more damage from the apocalypse. 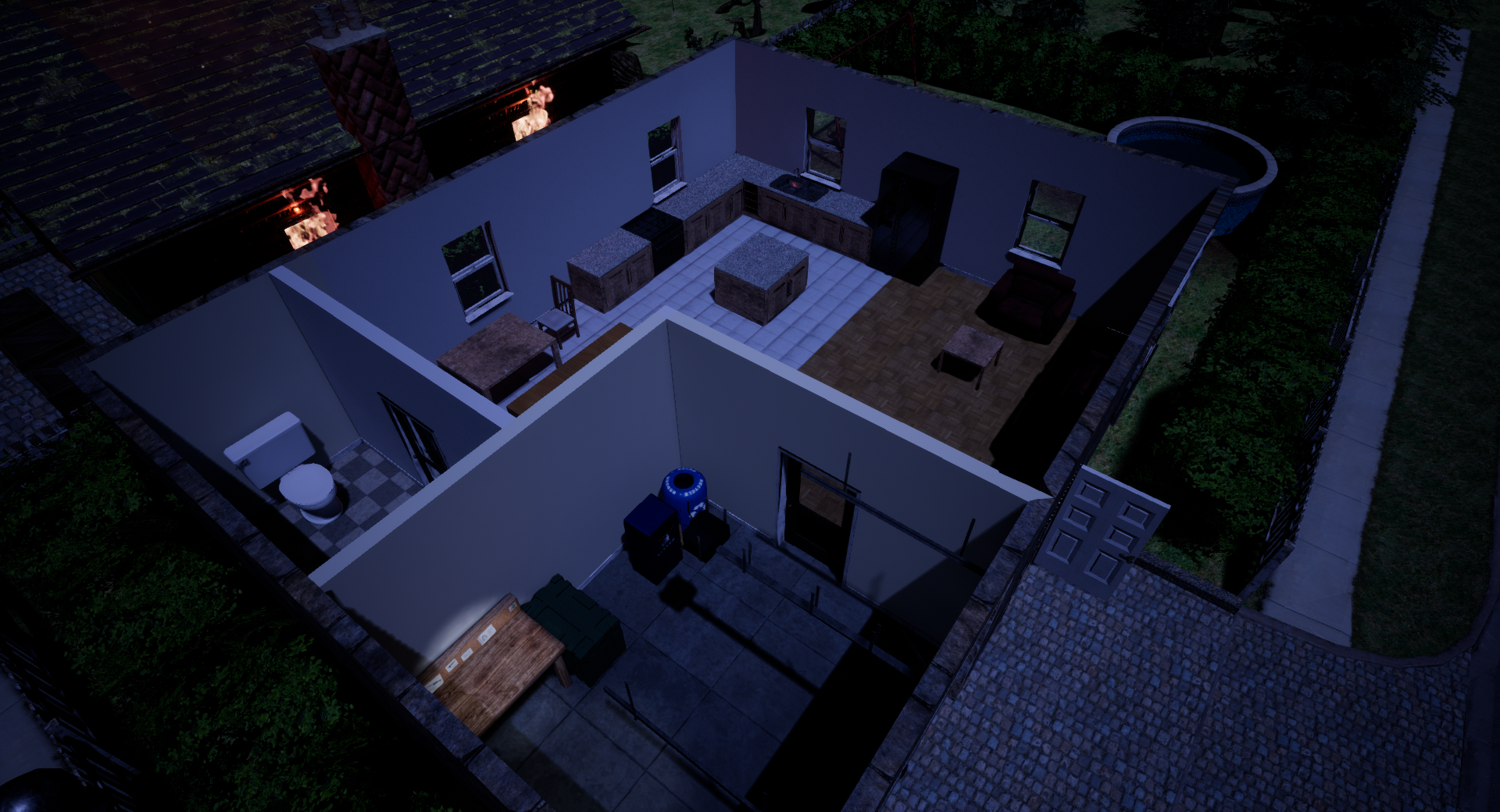 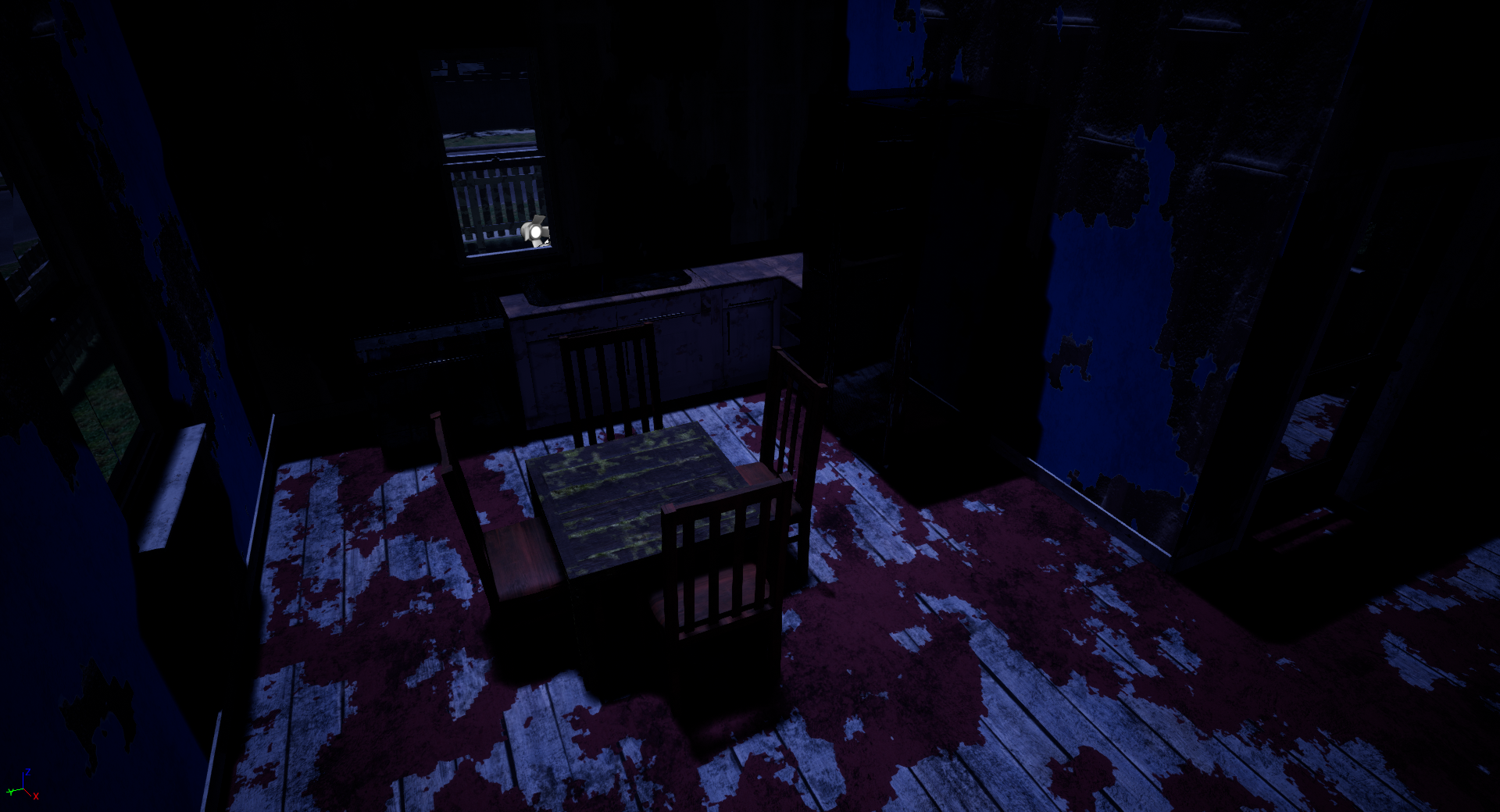 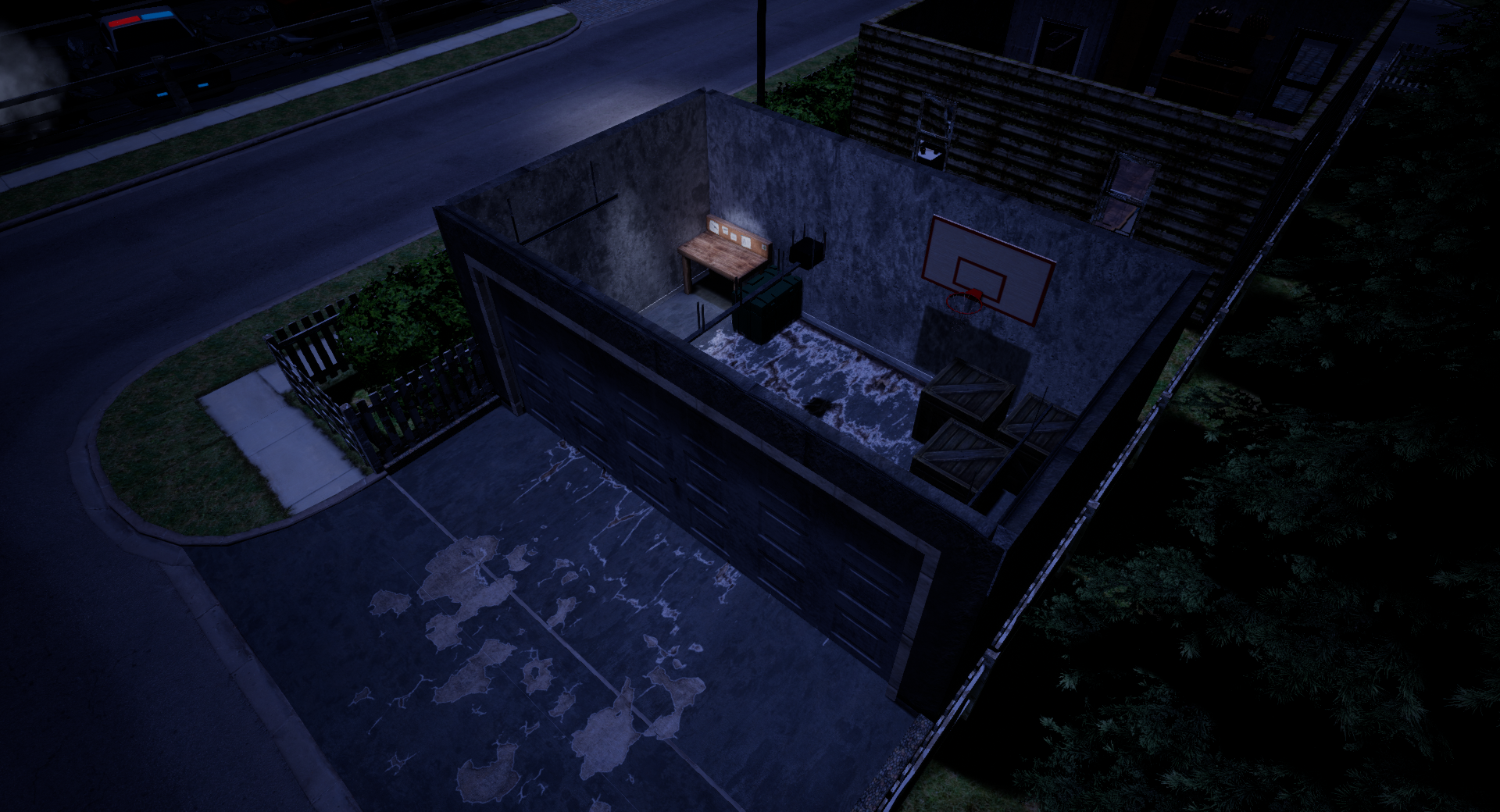 As the game continues in development we will continue to create and add new levels. This month we will also begin work on the second game mode, which is a round based survival mode, as well as the artwork which will be featured as part of the main story.

The past two weeks have been spent improving the game play and early play testing.

The past couple weeks have been spent working on designing the first level. Each level will feature interactive items for killing zombies as well as a...

Its been one week since I first announced Outbreak: Project Z. I am thankful for all the support towards the development of this game. This past week...

Fight for your life as you try to escape the apocalypse. Upgrade you weapons and interact with the environment around you as you fight for survival in...

Outbreak: Project Z looks like a pretty solid game. Seems fun, I like a challenge. Love the screenshots. Can't wait!