A dodge-and-shoot videogame set on a circular stage, where you run around while enemies that fall on the center of the stage attack. You collect energy orbs and shoot them on their weak spots while aided by power ups that appear on the ring. As they die, more fall and stack up until none are left. The enemies feature different attack patterns while creating also obstacles and traps. All of these elements come together for a unique, challenging quick reflexes skill experience. 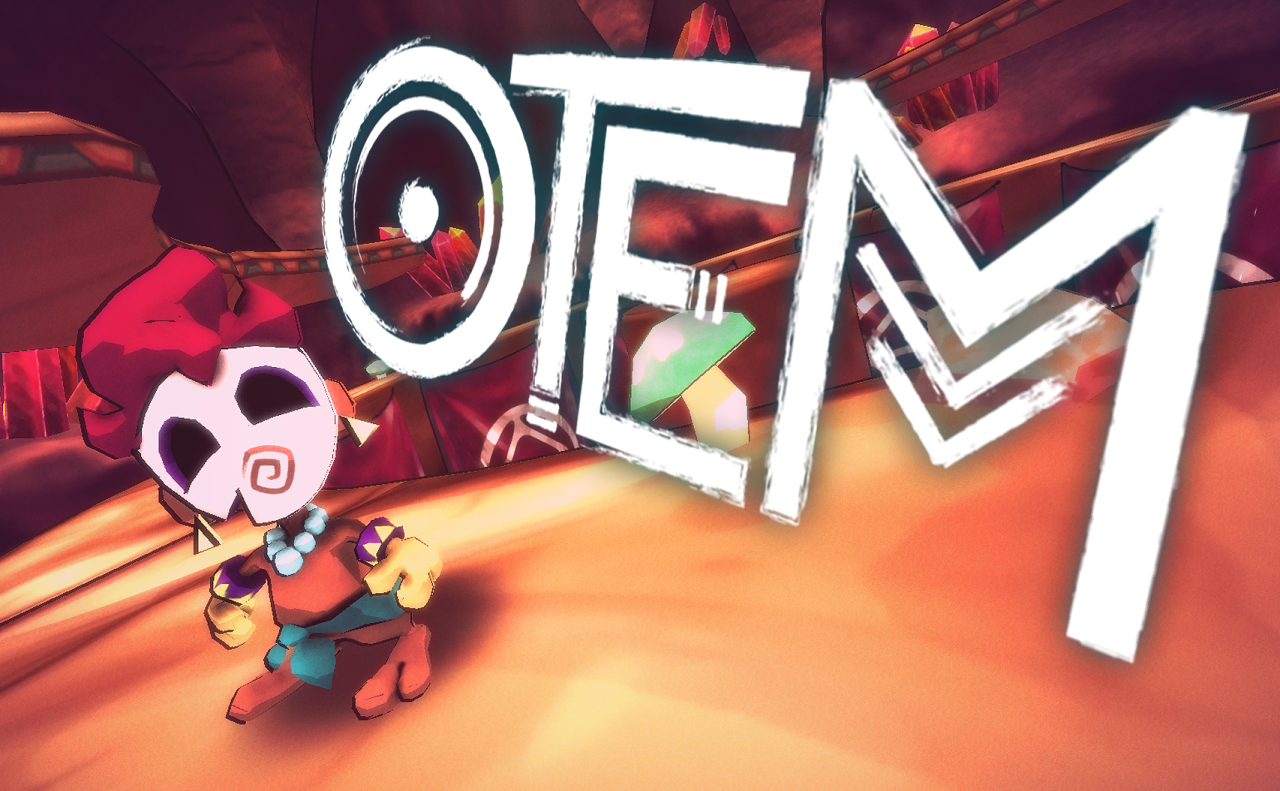 You are Otem, a young kid who has been chosen as the the tribute for a yearly sacrifice ritual customary in the land of Aterra. The tributes are supposed to run around in The Rings, as it’s mysterious entities, The Ringods, attack them until they’re satisfied… and kill them.. However, Otem is not like any tribute, and he starts attacking the Ringods back, committing the ultimate blasphemy of defying the authority. 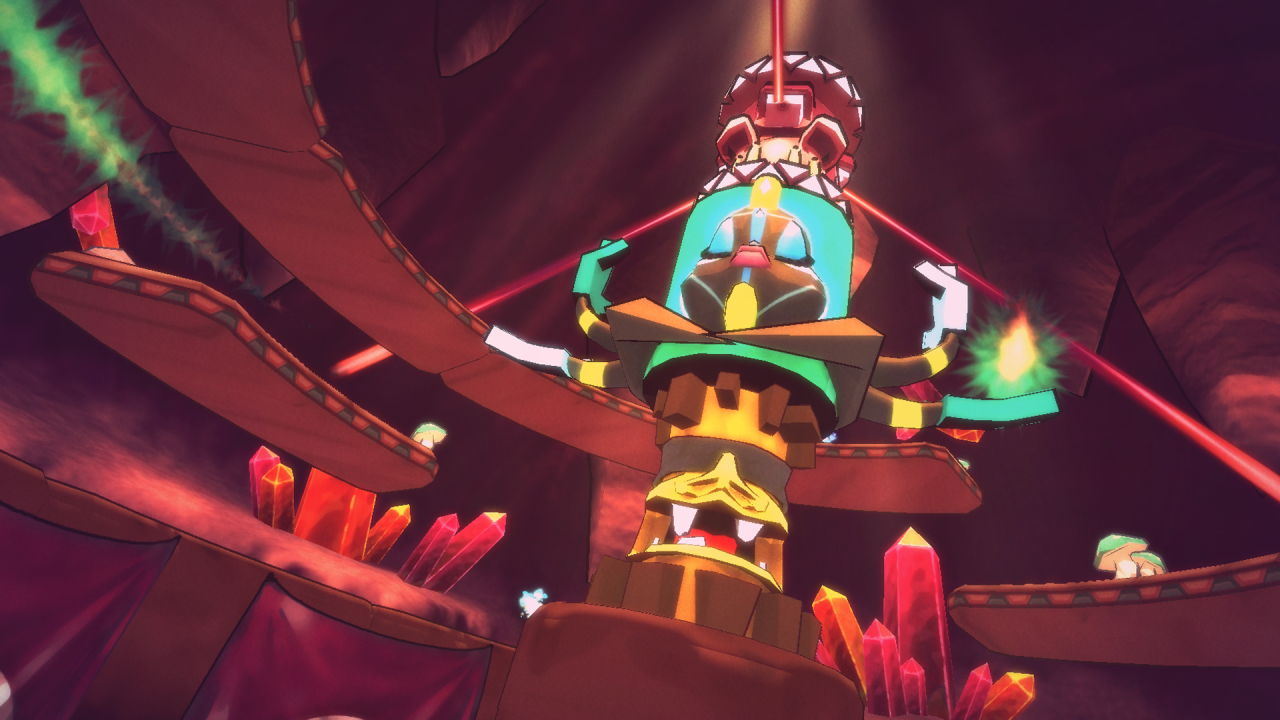 Otem will be taken through all of the Rings in Aterra by the Shamanness, who has a particular, personal interest in him and The Ringods. Can Otem learn the terrible secret that she holds? Will he survive?

WHERE ARE WE GOING?

Otem’s Defiance is being developed to be compatible with all current generation consoles our aim is to release a PC version first before targeting console gamers when more features are available.

Otem’s Defiance is being developed by Barcelona based HYPERBERRY GAMES, a small group of indie developers very passionate about videogames. You can learn more about us through our website:

To promote Otem's Defiance and grow its popularity (top games), use the embed code provided on your homepage, blog, forums and elsewhere you desire. Or try our widget.

SonicGDK (short for 3D Sonic Games Development Kit) is a codebase, a collection of source codes, which allows anyone to create 3D platformer video games...

Remnants of Naezith is a fast-paced platformer which has the grappling hook in it's core! It focuses on having freedom of movements, solid character control...

The Chrono project is a 2.5D side scroller game, set in a fantasy world, with the magical Chrono and the technological Robo. The game features a powerful...