In our reality, "Omega Centauri" was a dwarf galaxy, consumed by the milky way, however a creature from another reality, with the power to bridge between dimensions known only as The Experiment has come to wreak destruction upon the galaxy. In his reality, the Milky Way was the dwarf galaxy and it was consumed by Omega Centauri. He seeks to exterminate all life on the Milky Way, and the humans aboard Station 13 must prevent him from carrying out his crusade. In Omega Extinction you can play on two teams, The Experiment or The Humans. The Experiment is incredibly powerful, and can use his abilities to trick and deceive the humans. The humans use technology and strength in numbers to attempt to defeat The Experiment before they are picked off one-by-one. Omega Extinction is an asymmetrical multiplayer FPS, where one player plays as The Experiment and up to 4 other players play as The Humans.

Finally able to break our silence to announce the latest patch for Omega Extinction! Just in time for the Lunar New Year sale! Check out our discounted rate on the steam store now! Store.steampowered.com

Patch 1.1 brings a few new things along with some fixes, such as: 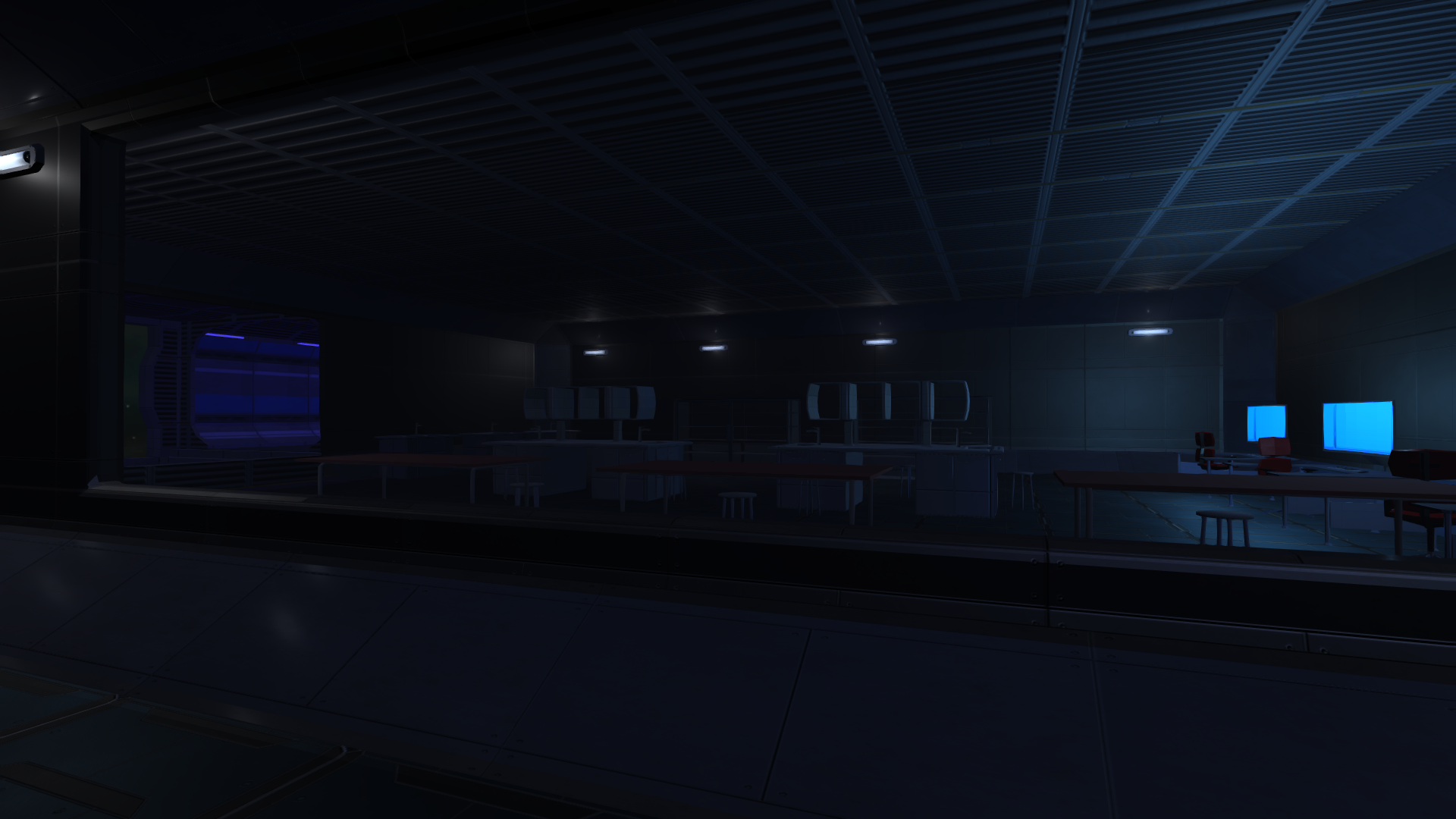 Patch 1.1 comes with a brand new map "The Medical Bay", as the title alludes to the map is set on the station's medical bay. It has 3 key areas: 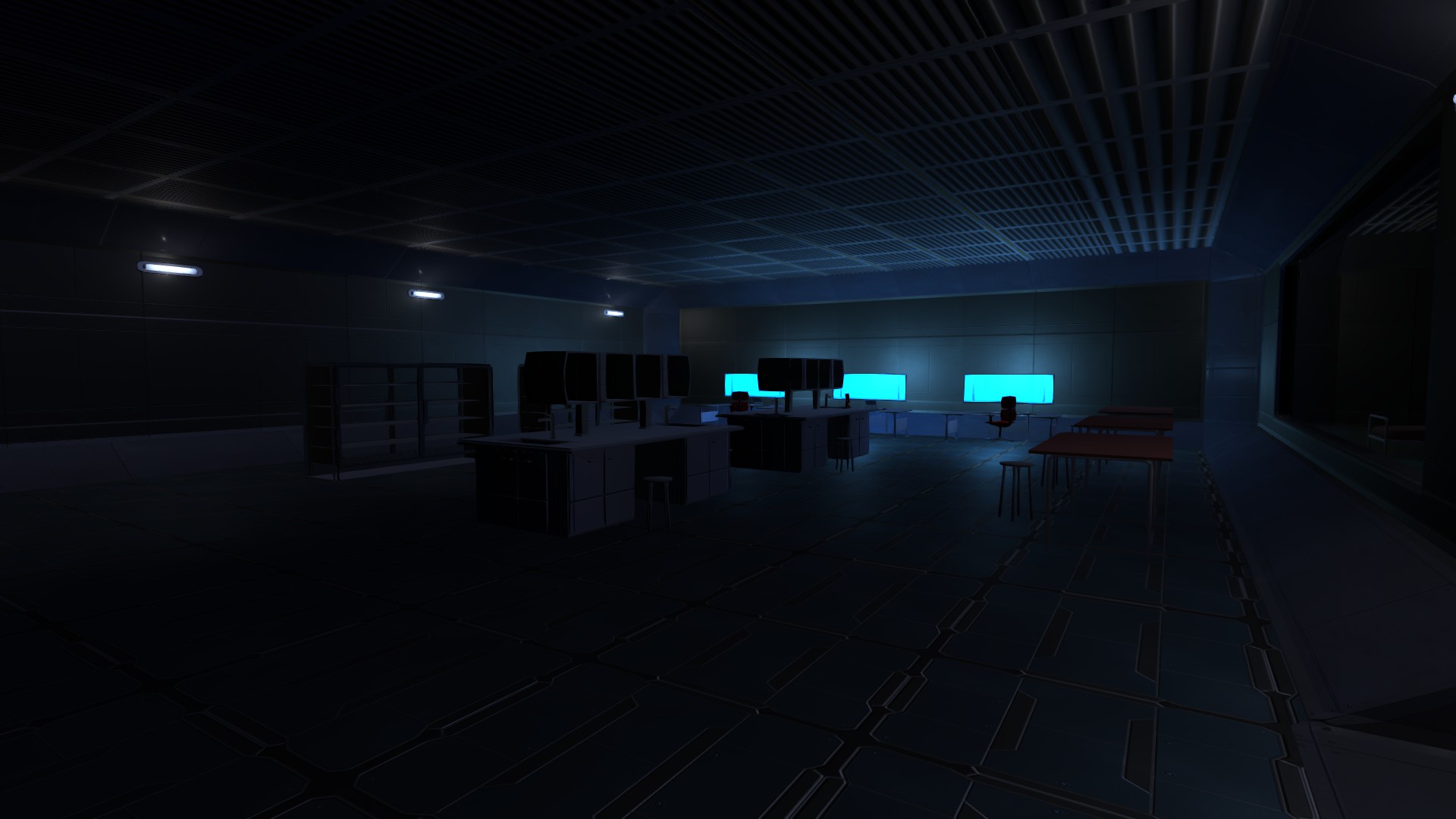 The offices are where the ship's medics/doctors would perform checkups on patients or do their day-to-day work. Complete with a small quarantine room, perfect for hiding from experiments in! 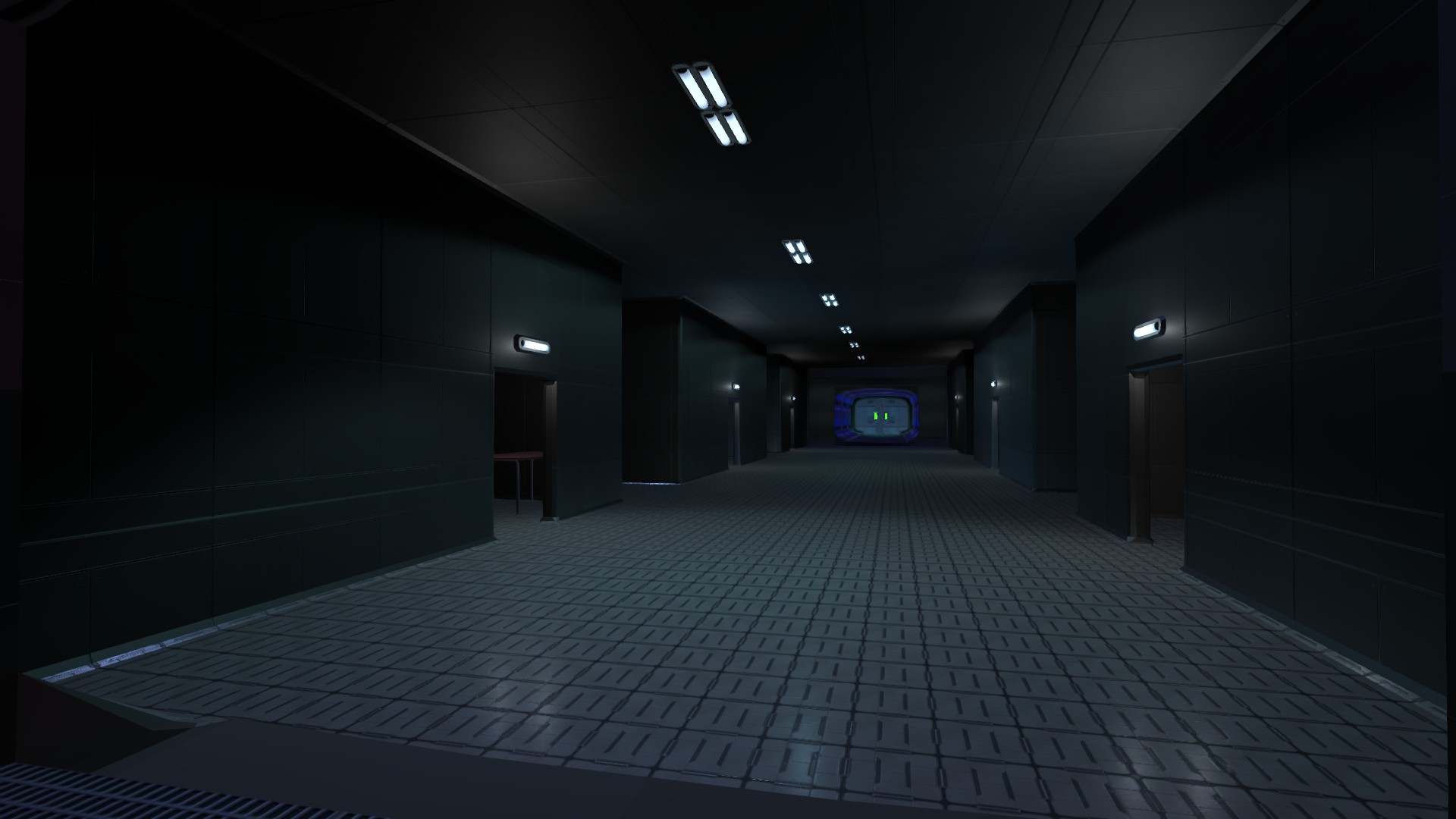 The Emergency room is the first point of contact for the injured and they are placed here in times of need. The Emergency room comes with 6 rooms for players to hide in or maybe fake an injury and hope that the experiment will leave them alone? Fingers crossed! 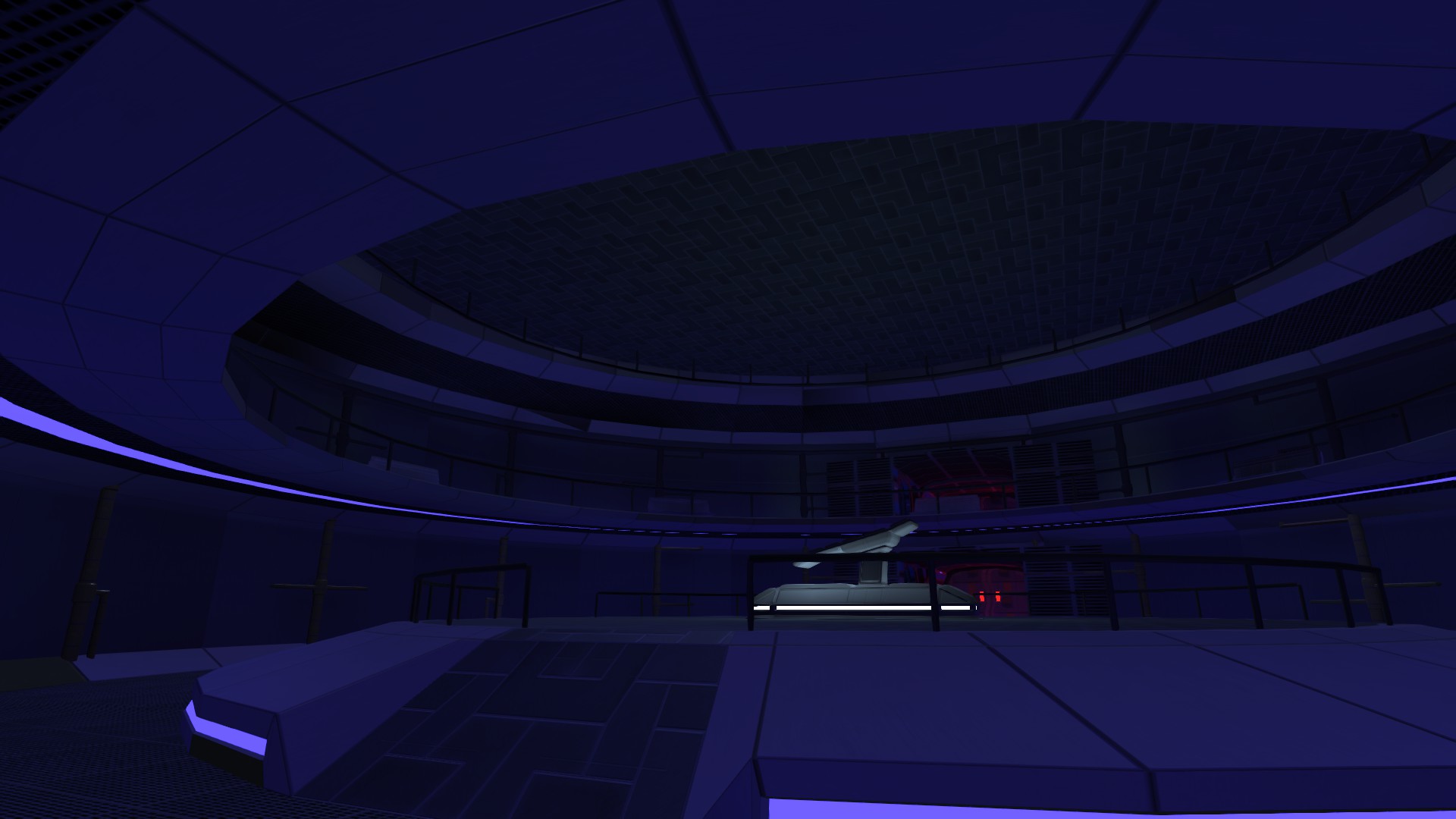 Surgery is exactly what the name implies, and has access to the lower perfomance area with an upper floor for spectators to learn from the surgeon or maybe watch their allies get dismembered by an angry experiment from another dimension? Up to you I guess! 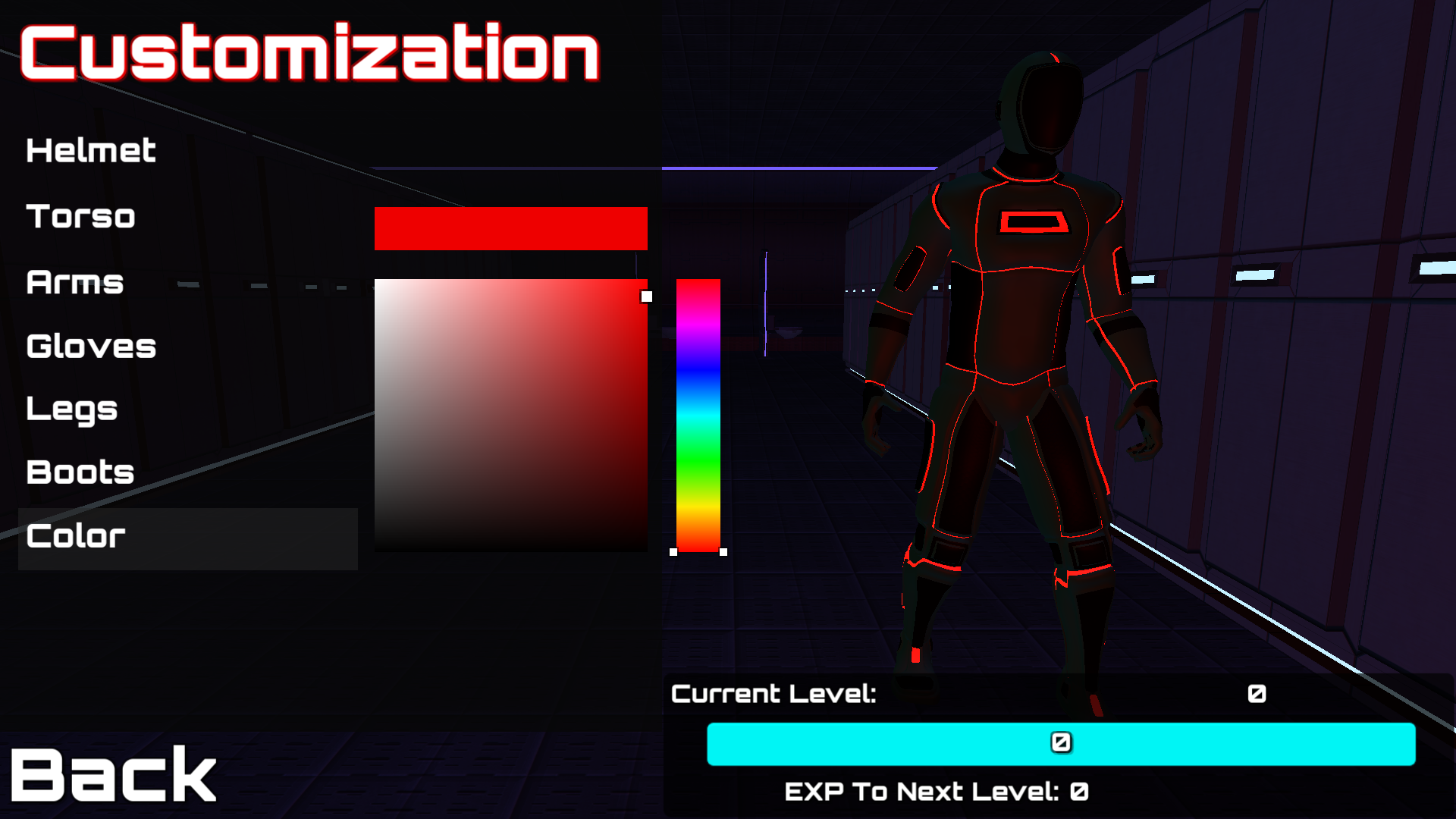 We've added the option now to customize the colour of your suit lights which also change your laser gun's lights and laser beam! All colours are unlocked immediately as well so no need to rank up to unlock them!

8 new achievements have been added to the game! See if you can unlock them all!

We've also fixed a bunch of bugs, listed here:
- Can no longer get stuck attempting to join someone on a different region
- Errors are more clearly displayed when there's an issue joining a game
- All errors should now display a message, preventing an endless "connecting" message
- Current region is now displayed next to the switch region button
- Customization model should no longer spin when pressing the different buttons to choose armour
- Heat vision camera should see the experiment a bit easier now
- Fixed an issue with the laser on "The Void" map.

Thanks so much for playing everyone 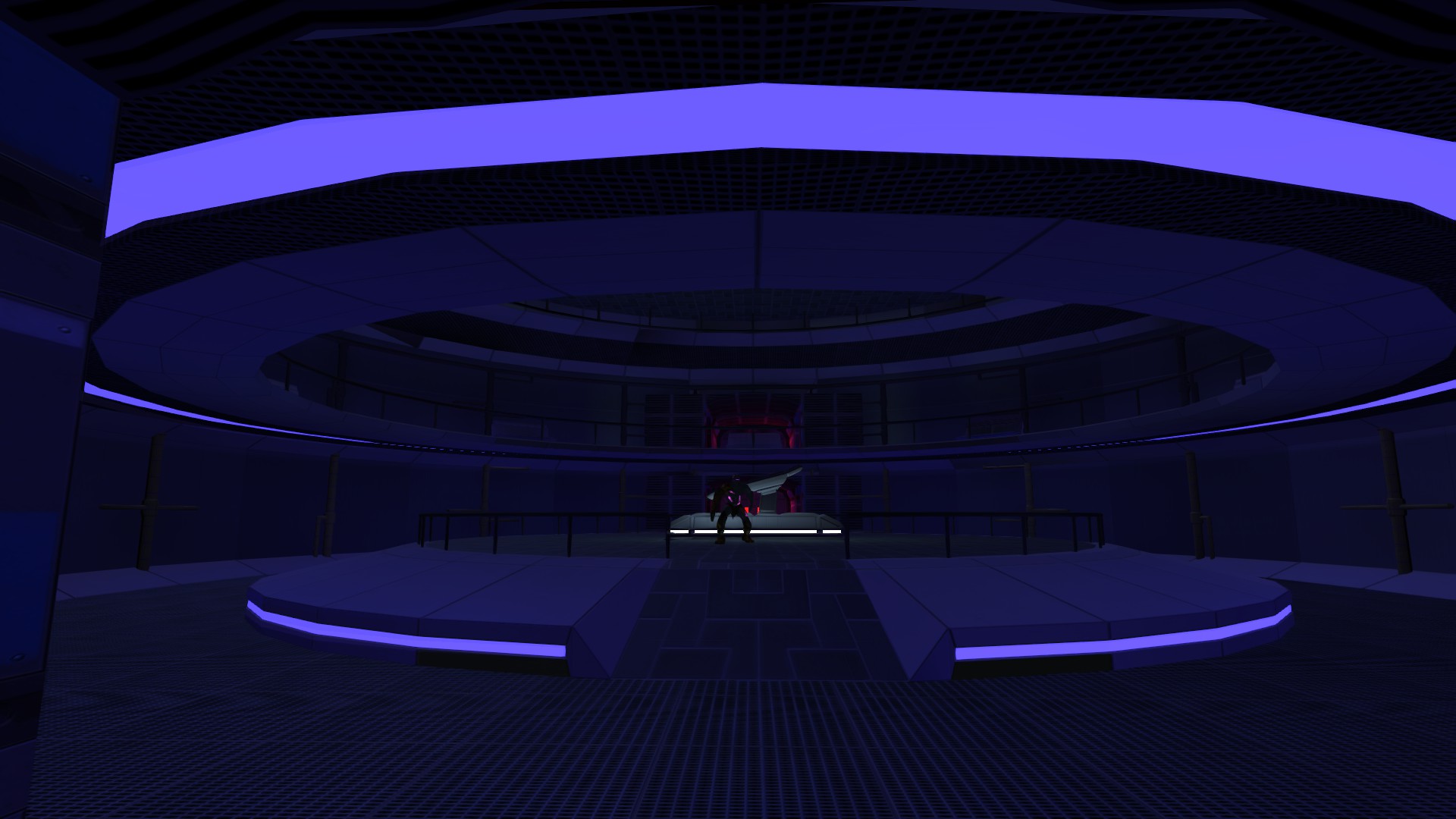 The latest patch brings many bug fixes as well as Russian servers!

Omega Extinction has been finally released on steam today!

The first gameplay trailer for the multiplayer FPS Omega Extinction!

A quick update on the development of Omega Extinction.