Set in the Dune universe, this free indie game turns Emperor: Battle For Dune into a First/Third Person Shooter. More features are on the way, such as spice fields, sandstorms and advanced vehicle concepts. 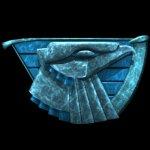 From the water world Caladan. The Atreides are a righteous and noble people, only doing what they can for good. The Dukes love for his people commands superior loyal and devotion from his troops. 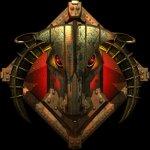 From the industrial wastelands of Giedi Prime. The Harkonnen are cruel yet cunning, with leaders and officers being killed by their followers to gain rank, making them harden soldiers.

Refineries, harvesters and their carryalls are the basis of all Spice production on Arrakis, each House has their own Harvesters and carryalls where they collect the Spice and deliver it to Refineries to refine it.

Infantry
Each House has a Barracks for infantry training. In these structures you can refill your ammo and health while also purchasing higher characters with more health and better weapons.

Factory
Each House has a Factory where their vehicles are created. You can purchase fast scouting vehicles at low costs, main battle vehicles with more armour and stronger firepower for a higher price or long ranged vehicles for indirect combat.

Take a look on www.w3dhub.com for more info on this Indie game. We are part of W3D Hub, along with Apocalypse Rising, Tiberian Sun: Reborn and Expanded Civilian Warframe.

Battle for Dune: War of Assassins is a free total conversion of Command & Conquer: Renegade, which focuses on recreating the world of Dune (as presented in Westwood's Dune 2000 and Emperor: Battle for Dune) in an exciting team-based First Person Shooter. 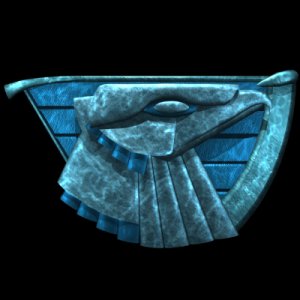 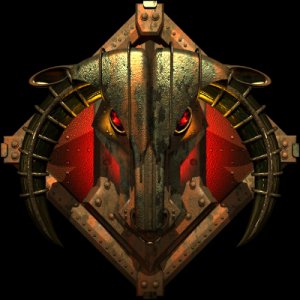 Play as the mighty House Atreides or the sinister House Harkonnen, and use a variety of unique infantry to destroy the enemy and secure control of Arrakis across several unique maps.

Play offline against bots to hone your skills before heading online to fight against other players for control of the mind-altering Spice melange; the secret to all Foldspace travel in the Known Universe.

We are proud to announce that Battle for Dune: War of Assassins will be coming to you this Spring (pending any delays). Stay tuned in to the W3D Hub Forums and Discord server for all of the info as the war begins.

That's it for this update, be sure to follow us here, over on Twitter, our site, or join us over on Discord!

In this Battle for Dune: War of Assassins update it's all about the Spice Melange. Today we're showcasing the Spice Silos for both Houses of Atreides...

In this Battle for Dune: War of Assassins update it's all about Power. Today we're showcasing the Windtraps for both Houses of Atreides and Harkonnen!

In this Battle for Dune: War of Assassins update we have the House Harkonnen Barracks!

In this Battle for Dune update we are showing off more weapons for House Harkonnen, The 'Brain Needle' Designated Marksman Rifle, Automatic Shotgun, Repair...

Hey there, yeah we're a First Person Shooter based on Emperor: Battle for Dune. We hope you like what you see and thank you for the comment!

Just saw this today and I also find it very impressive how long this has been going. It looks like a very nice interpretation of the book.

Appreciate the comment! We’ve waited a long time to get the combat perfected!

I'm amazed how long you've been working on this.

It’s a bit crazy! We’re dedicated for sure, haha.

Wow, awesome! I just started reading Dune after hearing about the upcoming movie, and was hoping there would be a decent game to get me hooked. Keep up the awesome work

Thank you very much! The books are fantastic, more so the first 5 from Frank, hopefully you're enjoying the read!

Twitter
Tags
Embed Buttons
Link to Battle for Dune: War of Assassins by selecting a button and using the embed code provided more...