Get it here (free): Thaumaturge-art.itch.io

- Mouse-only, or keyboard, or gamepad. (Or a combination, if the player prefers.)

- Just look and move (and occasionally bump into things, or don't).

- There may be some startling noises and apparitions, but no screaming faces. 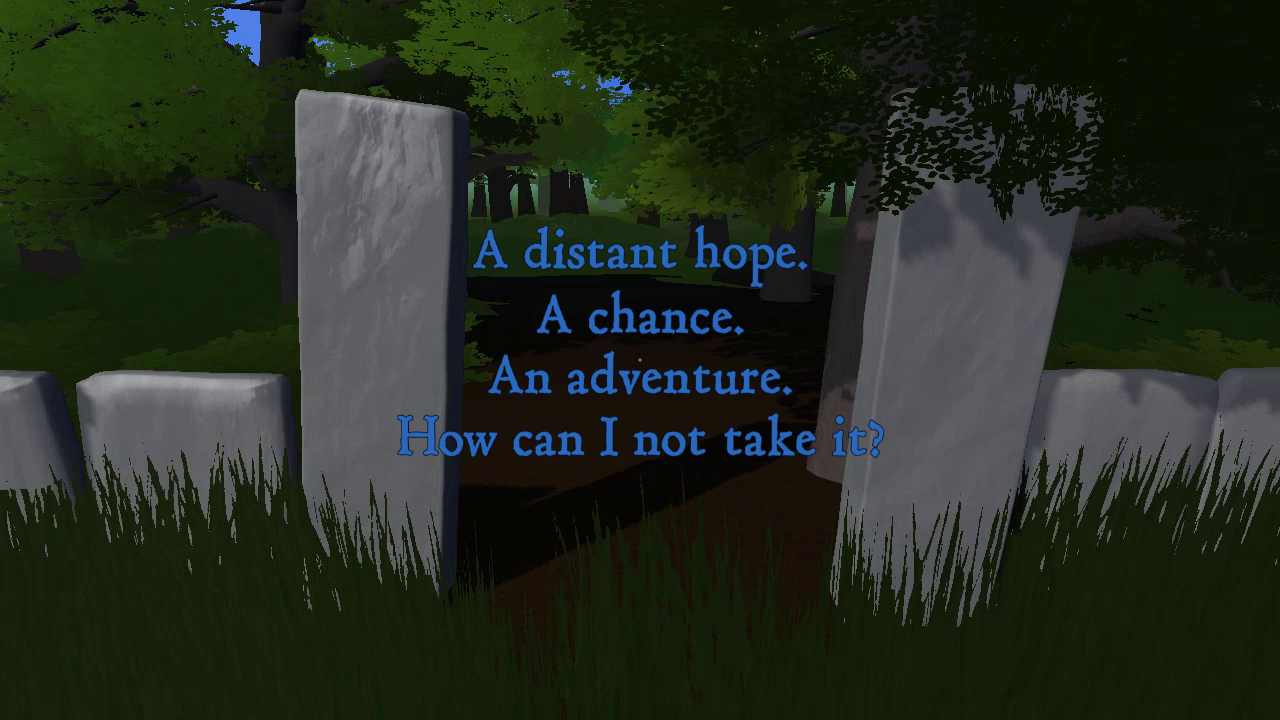 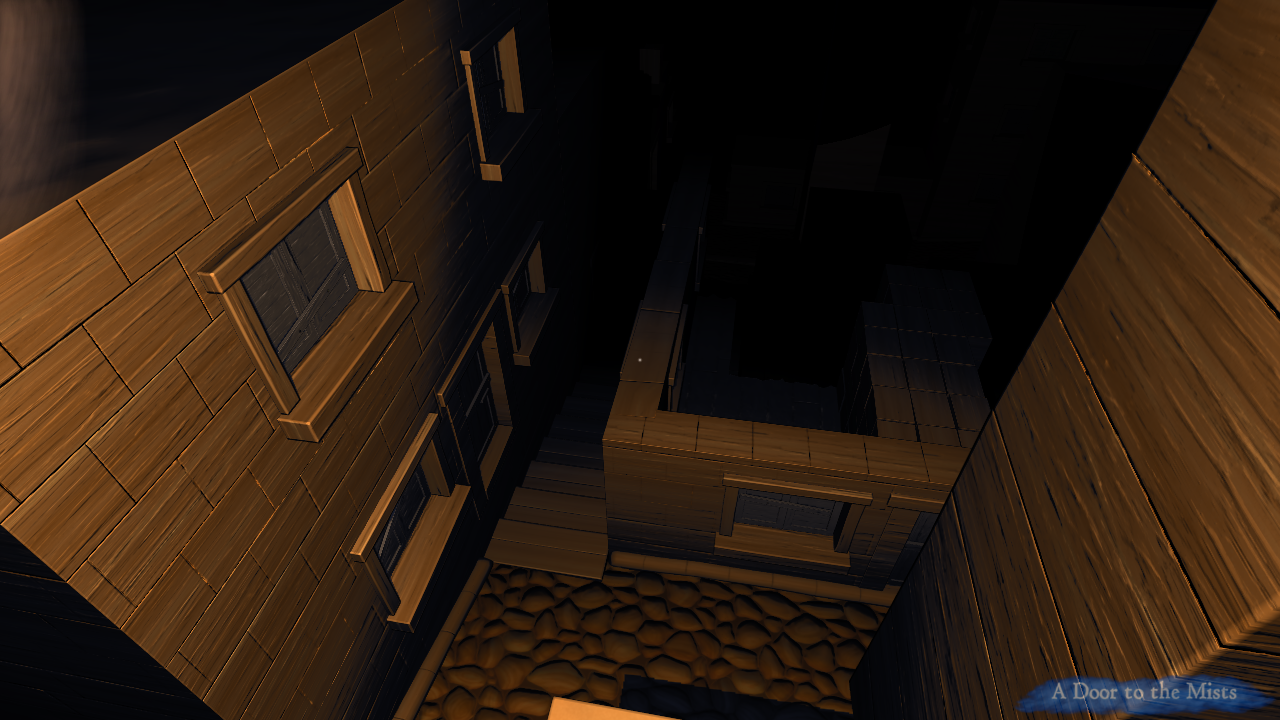 A Week of Videos

In which several videos for A Door to the Mists are made or worked on; all of these have a (largely) common end-screen; the approach to autosaves is reconsidered...

The Works of Mercy Adventure