SCP-087-B is a highly paranormal building with highly unusual properties. When two or more subjects enter SCP-087-B, it appears to be a cold, empty unlit room with concrete walls and a large metal door. Torches do not seem to have an effect on light levels and the room remains dark. The subjects have reported feeling anxious and nauseated inside the room, in some cases with rapid heartbeats, but no further anomalies have been reported. Radio signals seem to weaken relatively slowly as time goes by.Subjects who have entered SCP-087-B alone have described the walls, ceiling and floor to be covered in blood, and a dark, white, blood-stained brick hallway at the wall opposite the door via radio. Also, this time, the door has a sign on it reading "Proceed With Caution". Various unusual sounds have also been reported, some very disturbing and frightening. Radio communication with the subjects appears to be possible initially in the first room. After they have entered the hallway, initially, the radio signals remain active, but the radio signals then seem to weaken extremely fast as time goes by. All Attempts to re-establish radio contact after losing the signal have failed.Opening the door again becomes possible approximately two hours after after the subject(s) have entered the hallway. None of these subjects (who entered alone) have returned and no further contact with them has been established.Are you brave enough to enter SCP-087-B?

WARNING: This game is very scary and may frighten or disturb more sensitive players. Those with heart conditions are strongly advised not to play.

The biggest expansion for SCP-087-B called Extended Edition has been updated to version 4 recently and gave to players ability to host their own servers. If you don't have a static IP address, you will have to use VPN like Hamachi or Tunngle in order to make your friends be able to connect to your server.

You can play either as a Class D or as a Monster. As the host, you can give other players permissions:

- Class D: they can't play as a monster.
- Monster: they can become a Class D/Monster, choose an act and TP to other players.
- Admin: they can kick other players and edit rights.

You have a full control over your server. 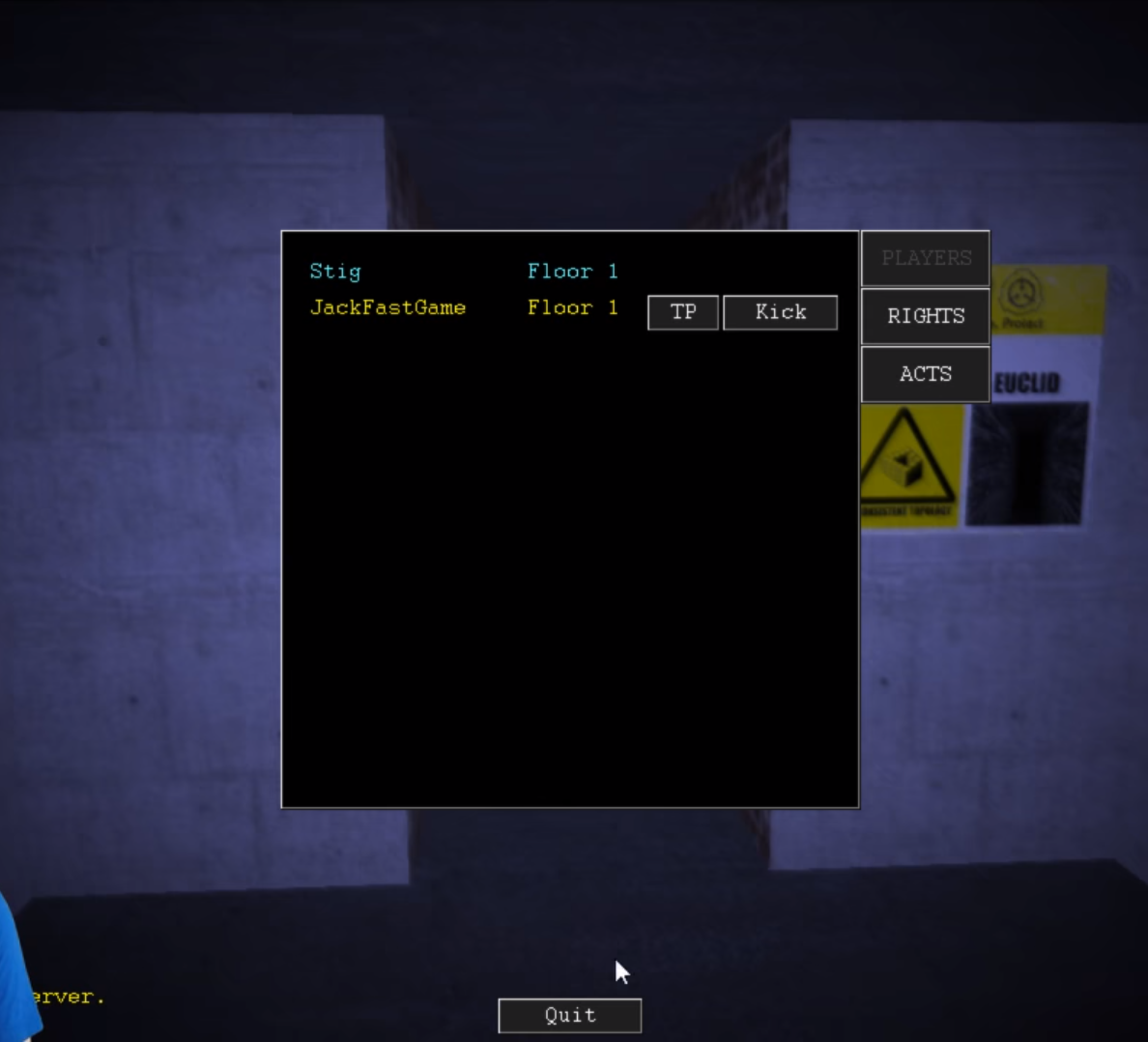 Monsters are invisible most of the time and can spectate other players. 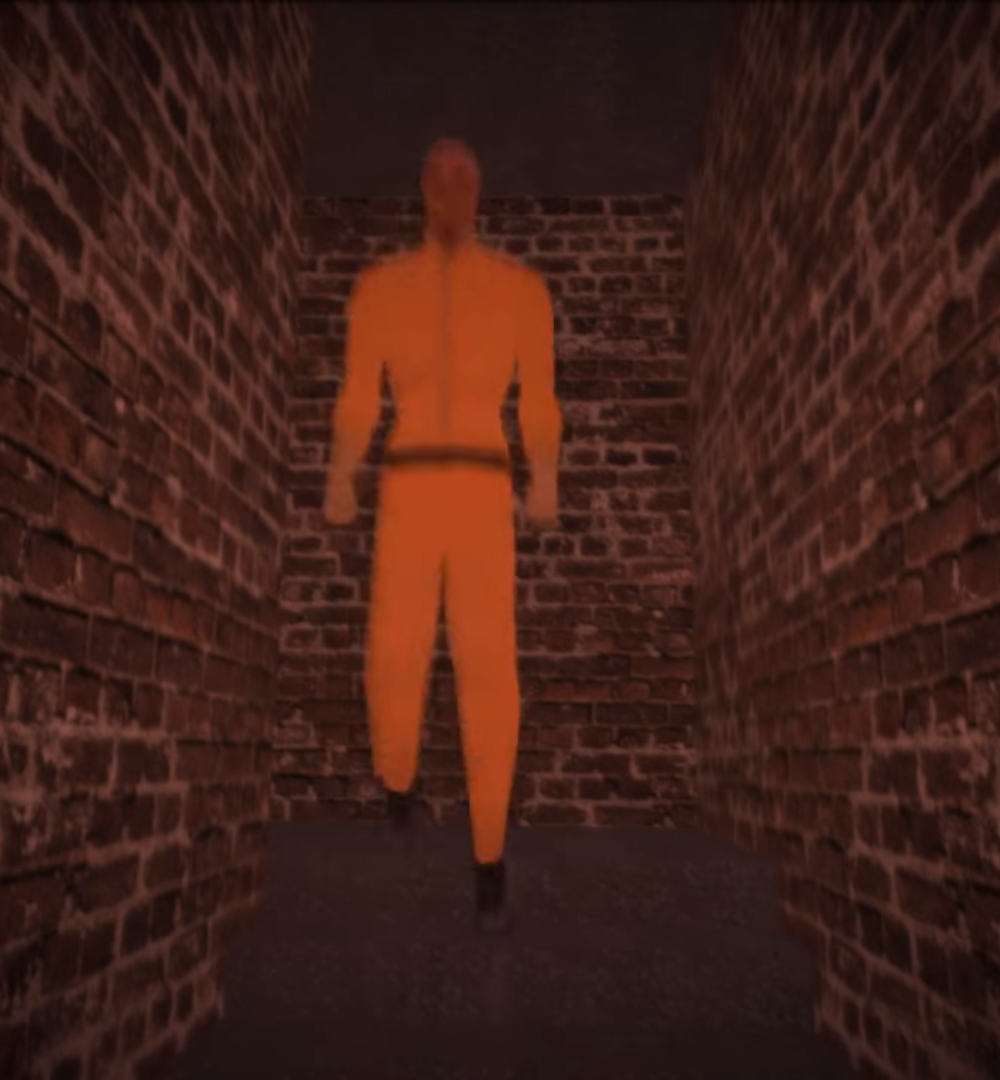 There are six different acts monster can choose from: 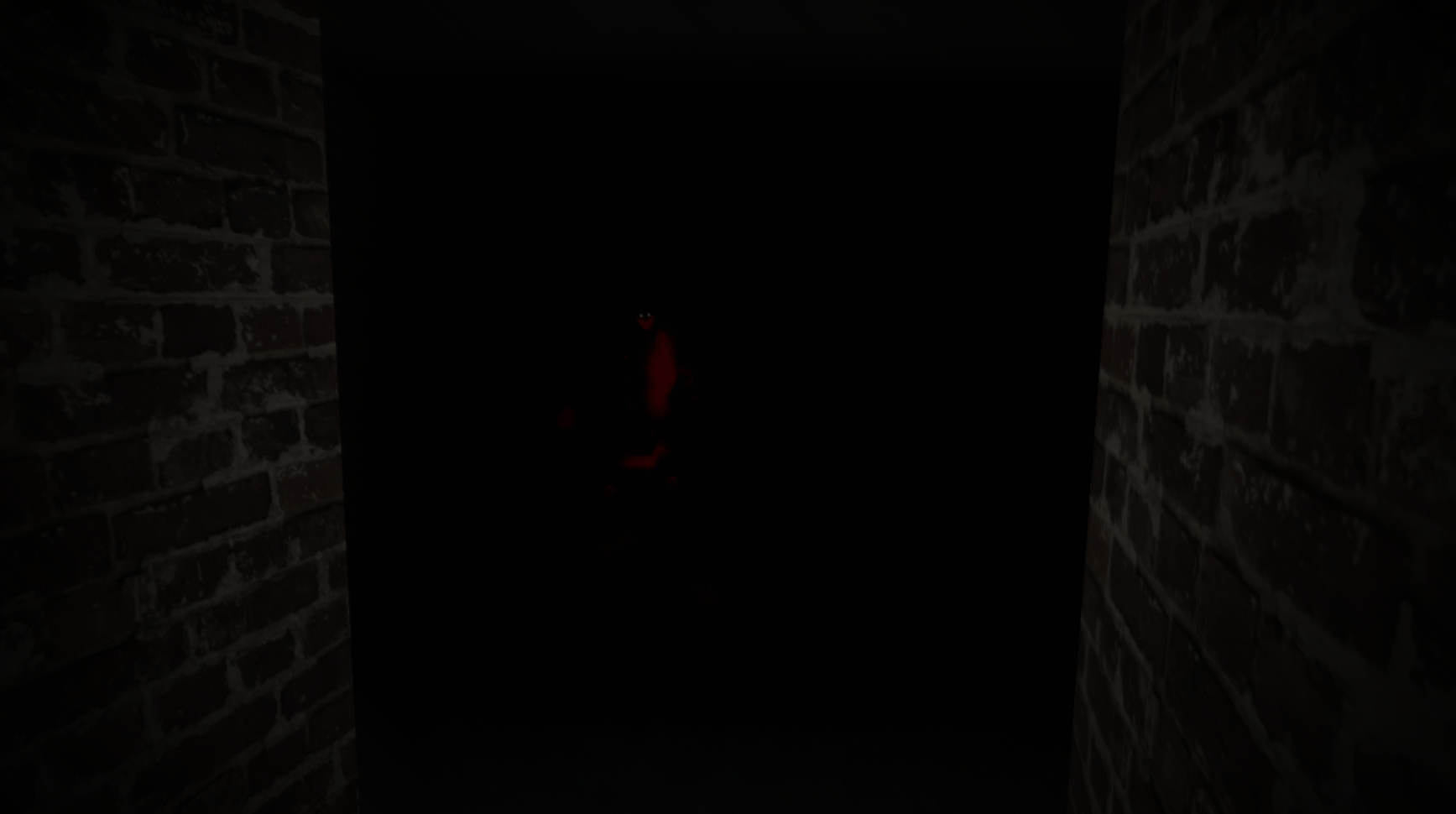 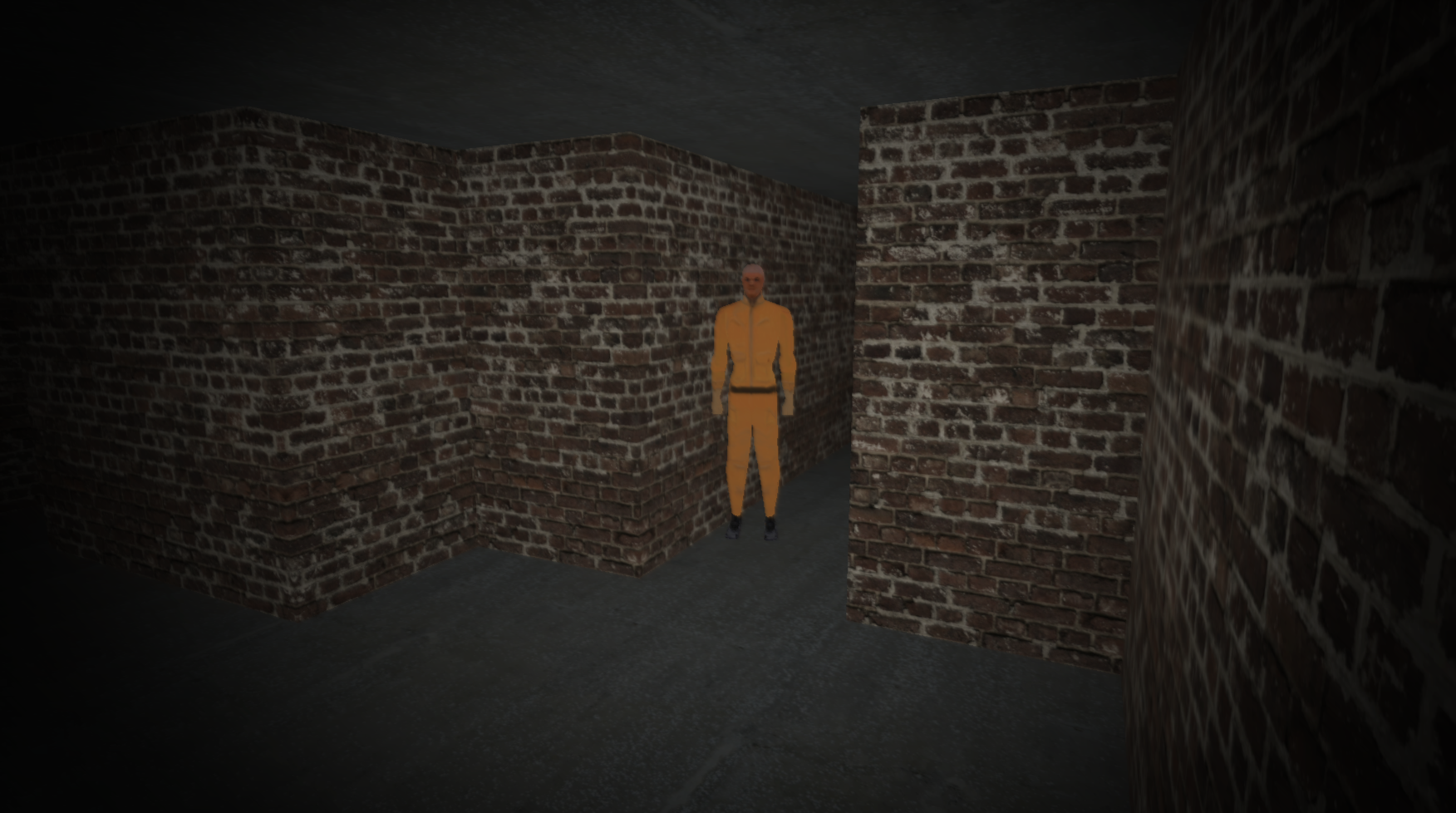 Hey Guys, I want to present to you, my Texture and Sound Overhaul for SCP 87 B. I intended to make the Game scaryer and darker. Any Feedback would be...

It's just a small mix between SCP-087-B Polish Parody with SCP-087-B Extended Edition only version 2.1. old maps of Polish Parody, some retouching of...

Bendy And The SCP beta 3

Our first ever computer mod made by us, we used sounds and different textures from the game.

This is a remake of SCP-087-B V2.1 this version currently adds in a new texture for 173B and I've also changed the mental texture as well pretty much...

This mod expands SCP-087-B by giving it new content, such as new floors, events, monsters, and also introduces some new features. It adds: - New rooms...

This is the first edition of my mod, remember this game is really scary, but still, enjoy!

I wish you were able to spawn bots like in the multiplayer mod for the original SCP-087-B.

This game is a copy it is NOT made by the same person, (anybody can do this even me)Go into the original games files and replace the sounds/textures to whatever you want!!! and when you play the game it all changes-automatically. This isn't a "version-2" this is a cheap remake/copy of the original by a different guy. LAME. :(

MOST SCARED I'VE EVER BEEN watch it here Youtube.com