The chapter 2 of Edge of Eternity, enthralling JRPG adventure from indie team Midgar Studio is now available for free on Steam!

Posted by DearVillagers on Mar 8th, 2019

Edge of Eternity on Steam 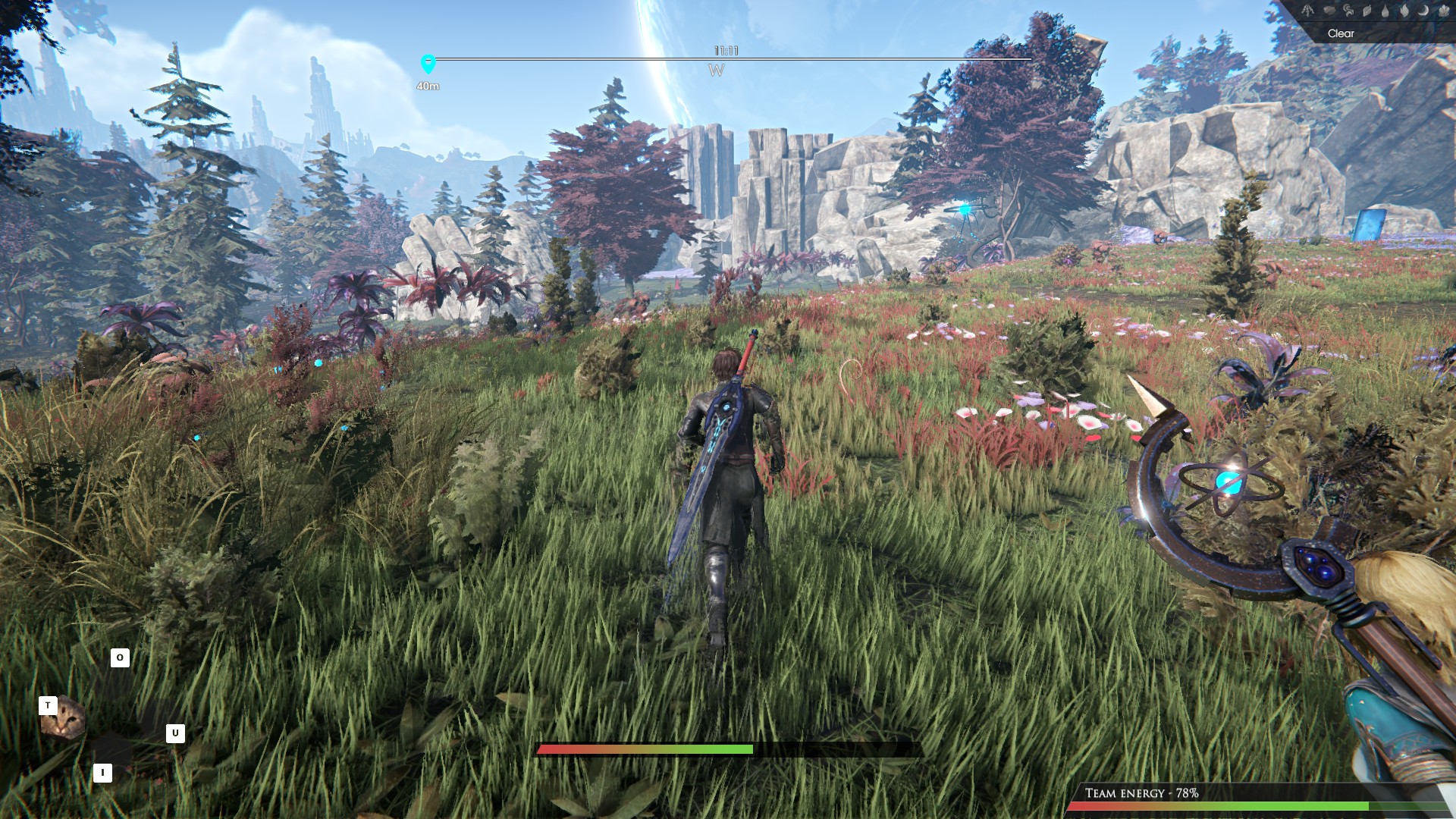 A fluffy companion that you will be able to ride, he will increase your running speed and also the nekaroo have multiple abilities like finding hidden chests and tracking npcs, monsters and rewards by following scents. 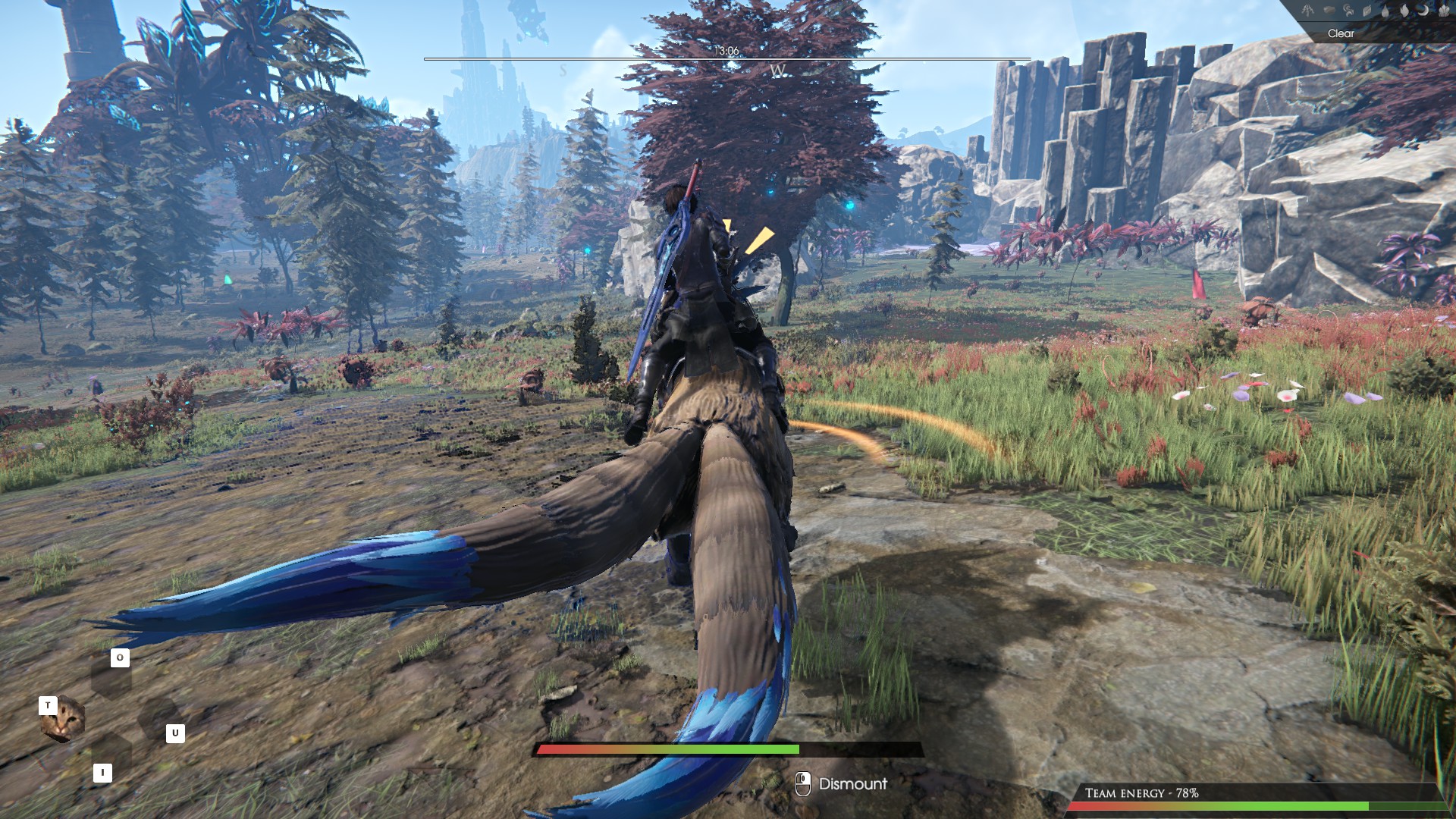 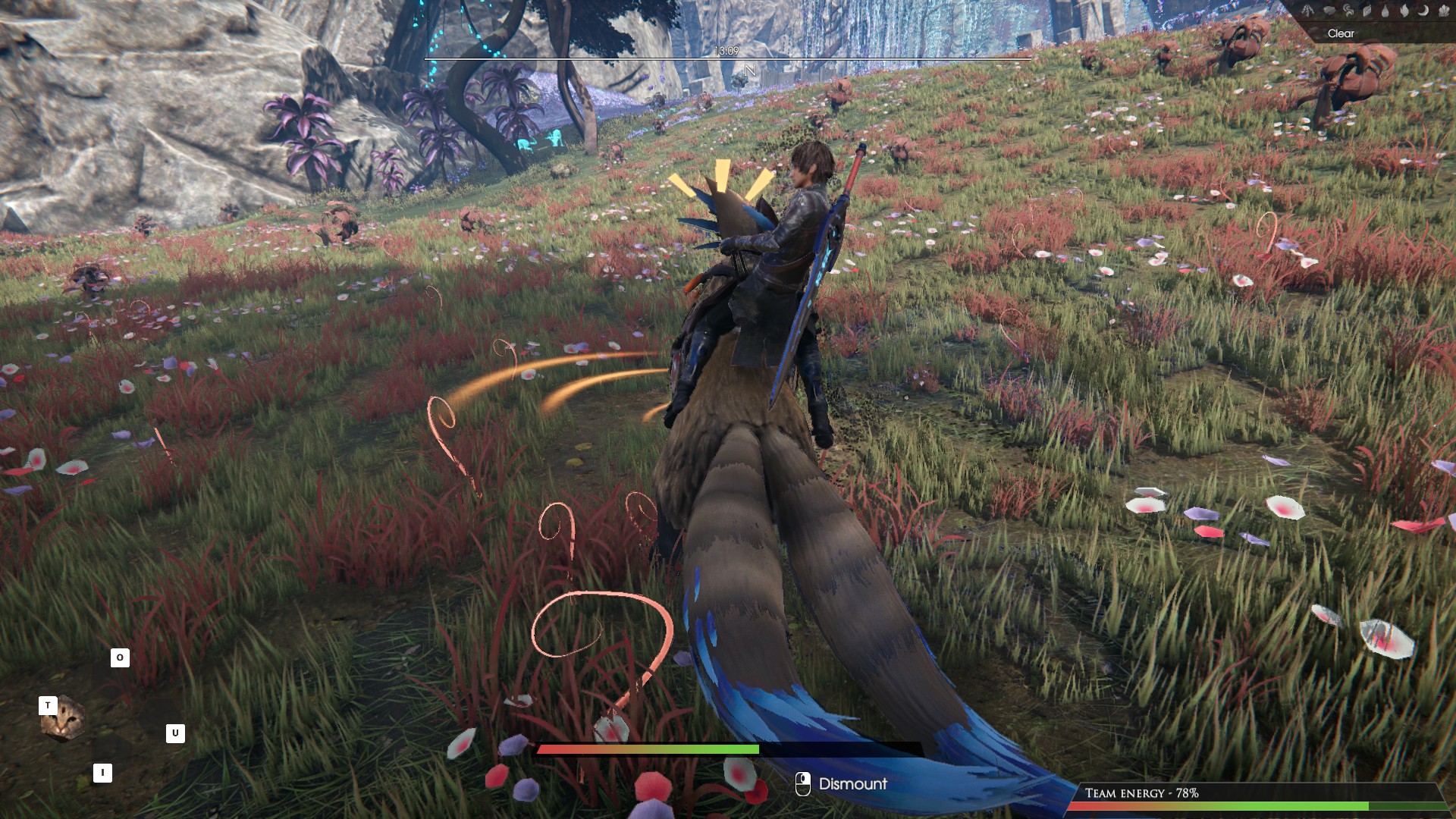 Available as part of the story and as dynamic events Nekaroo races will make their grand debut, it’s a very early version but it will be improved and expanded over time! 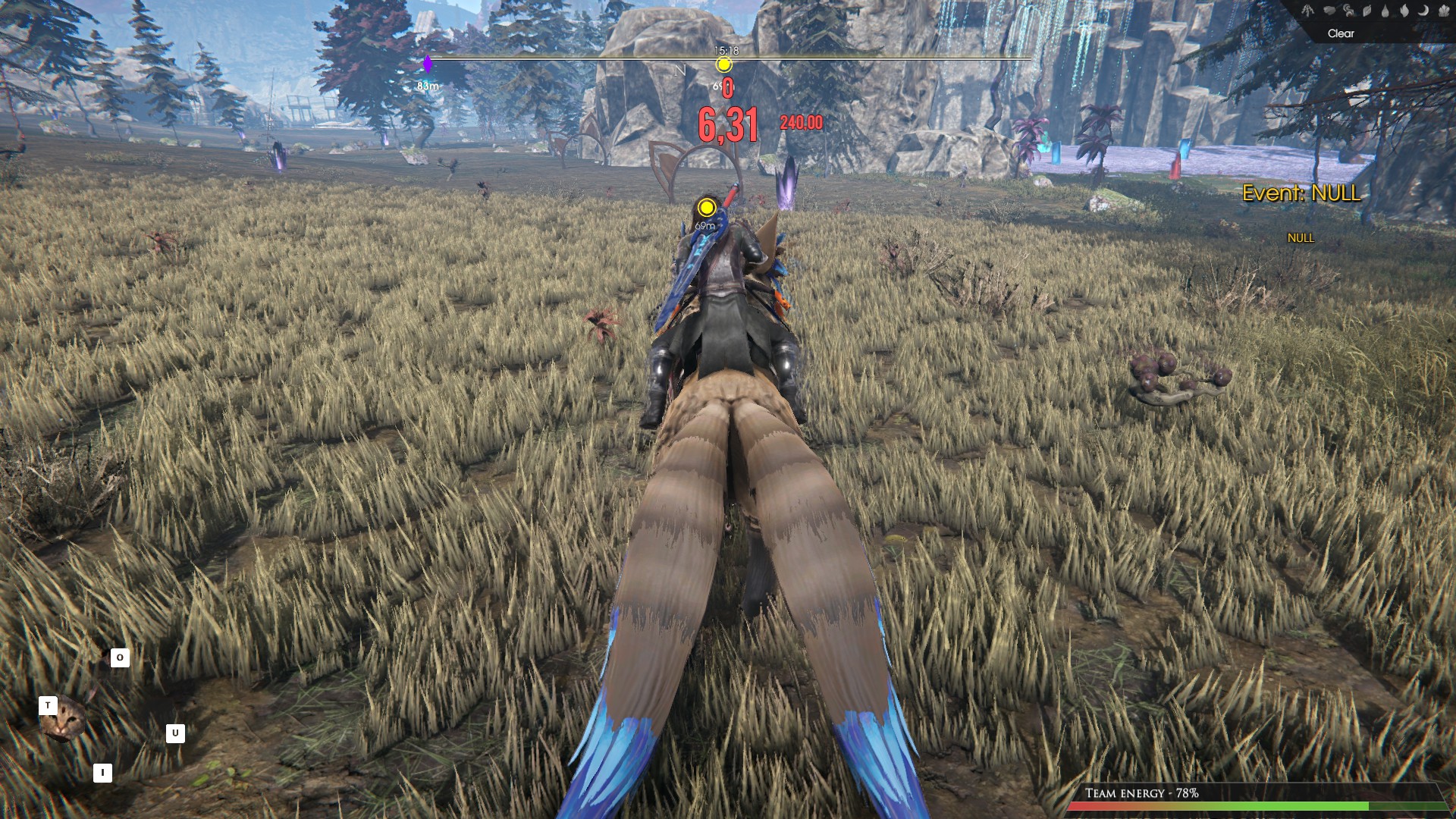 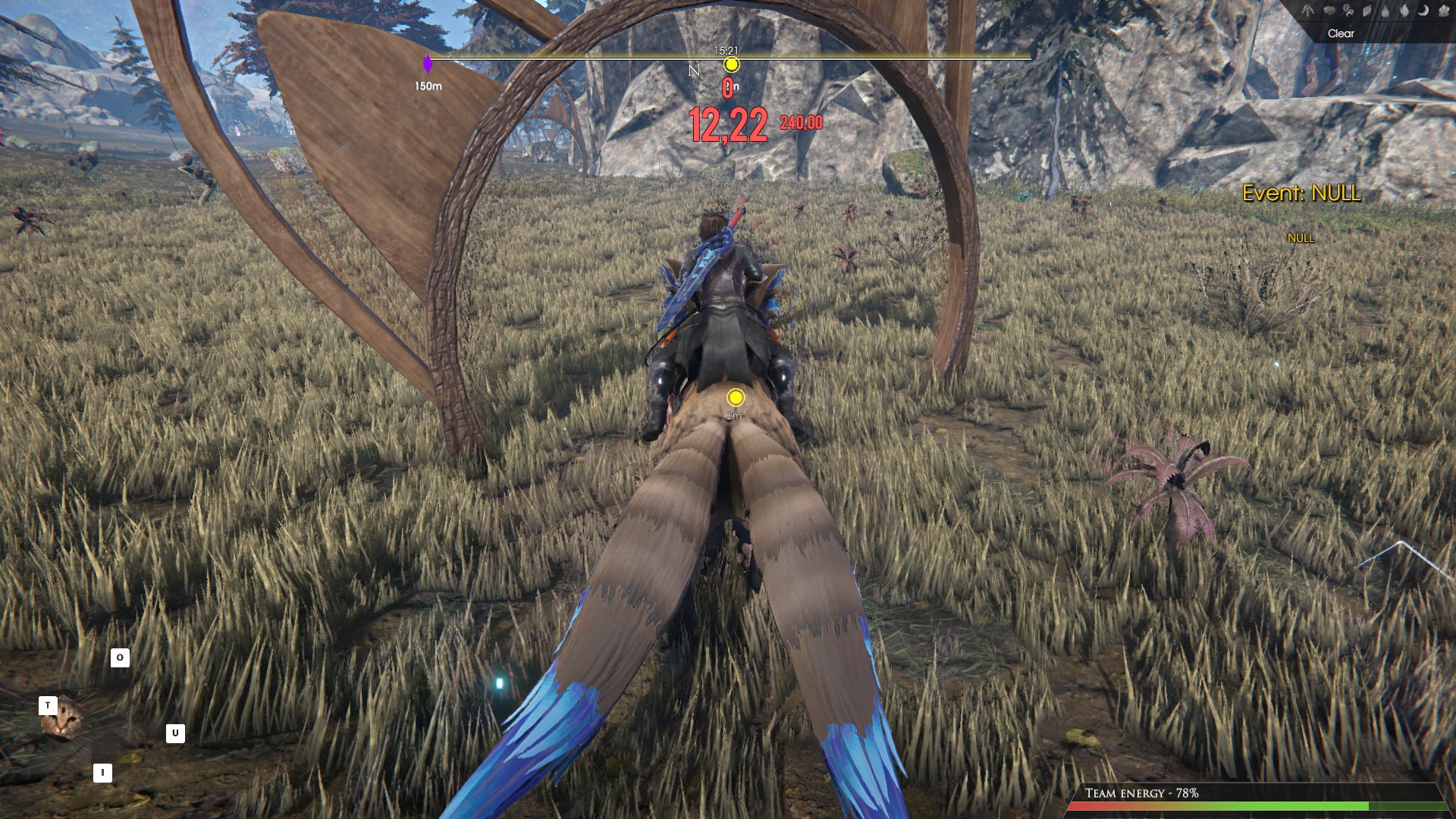 Weathers are now a lot more important than before and also there is new ones and the rendering of them has been improved, weathers now can also change the balance of battles by applying some special effects during battle, for example during acid rain all entities get damaged periodically and the energy is consumed more quickly, during sandstorms physical attacks have high miss rate etc…

New weathers are: Snow, Acid Rain, Sandstorm they are added to the existing Rain and Clear weather. 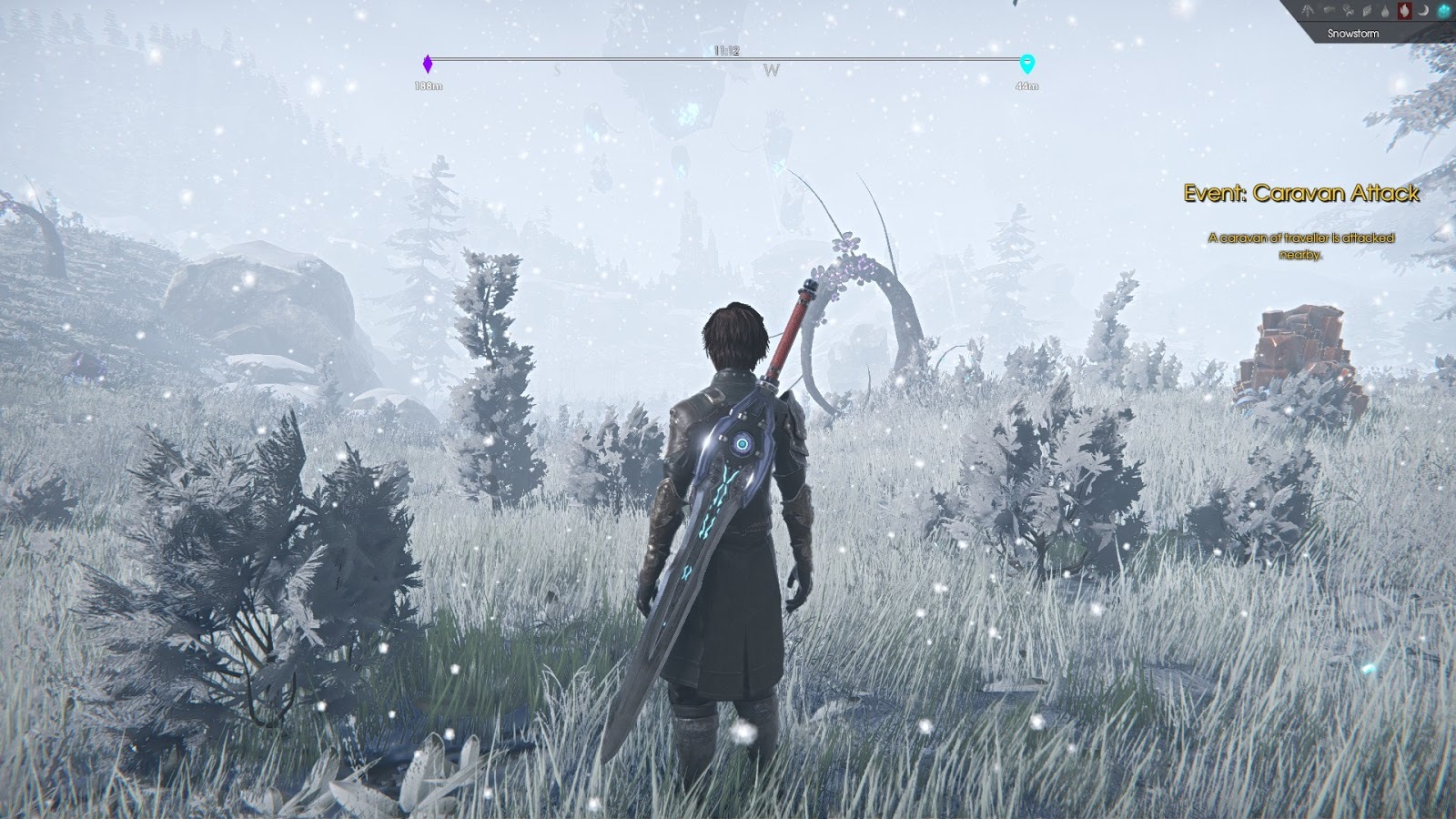 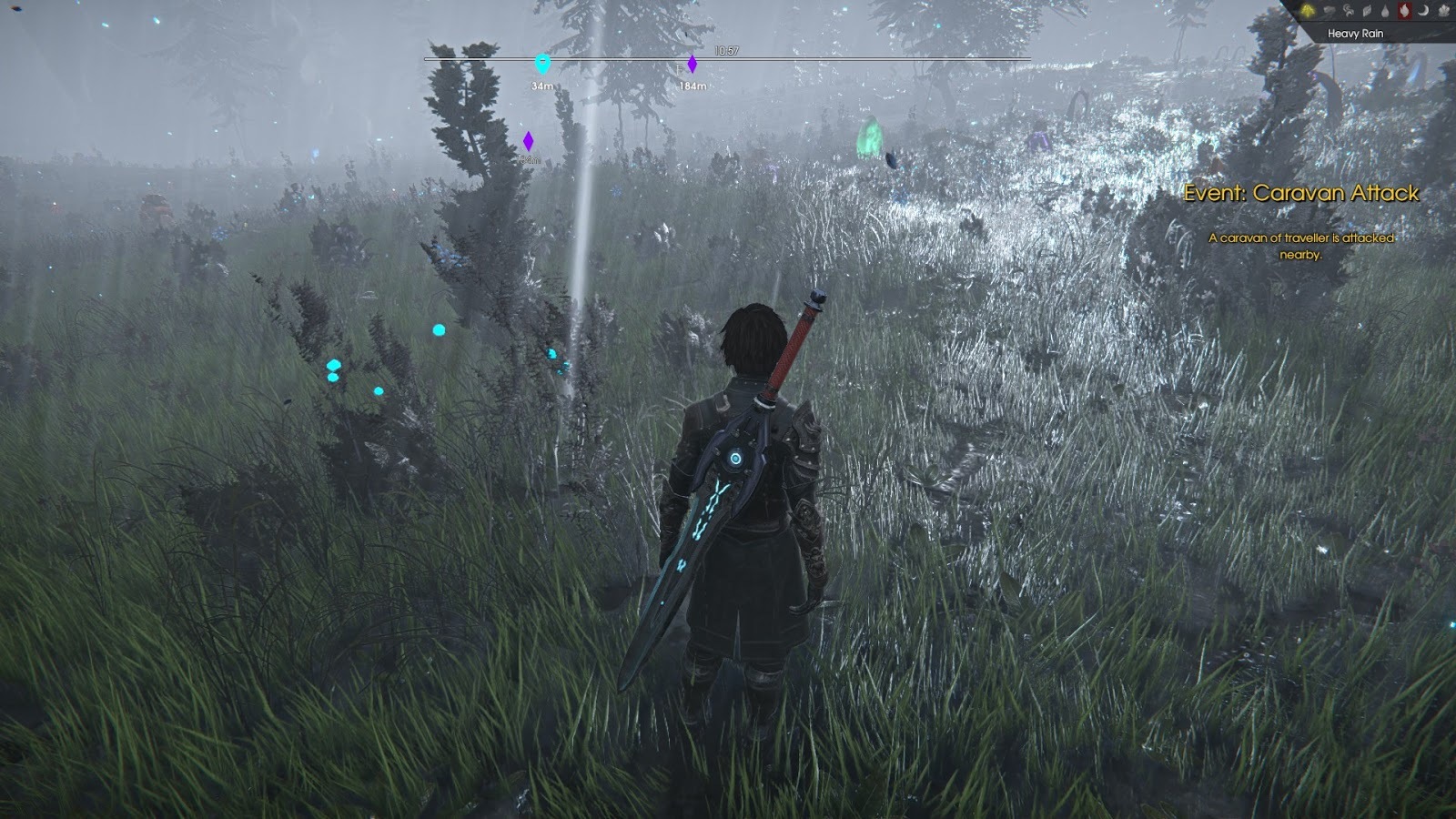 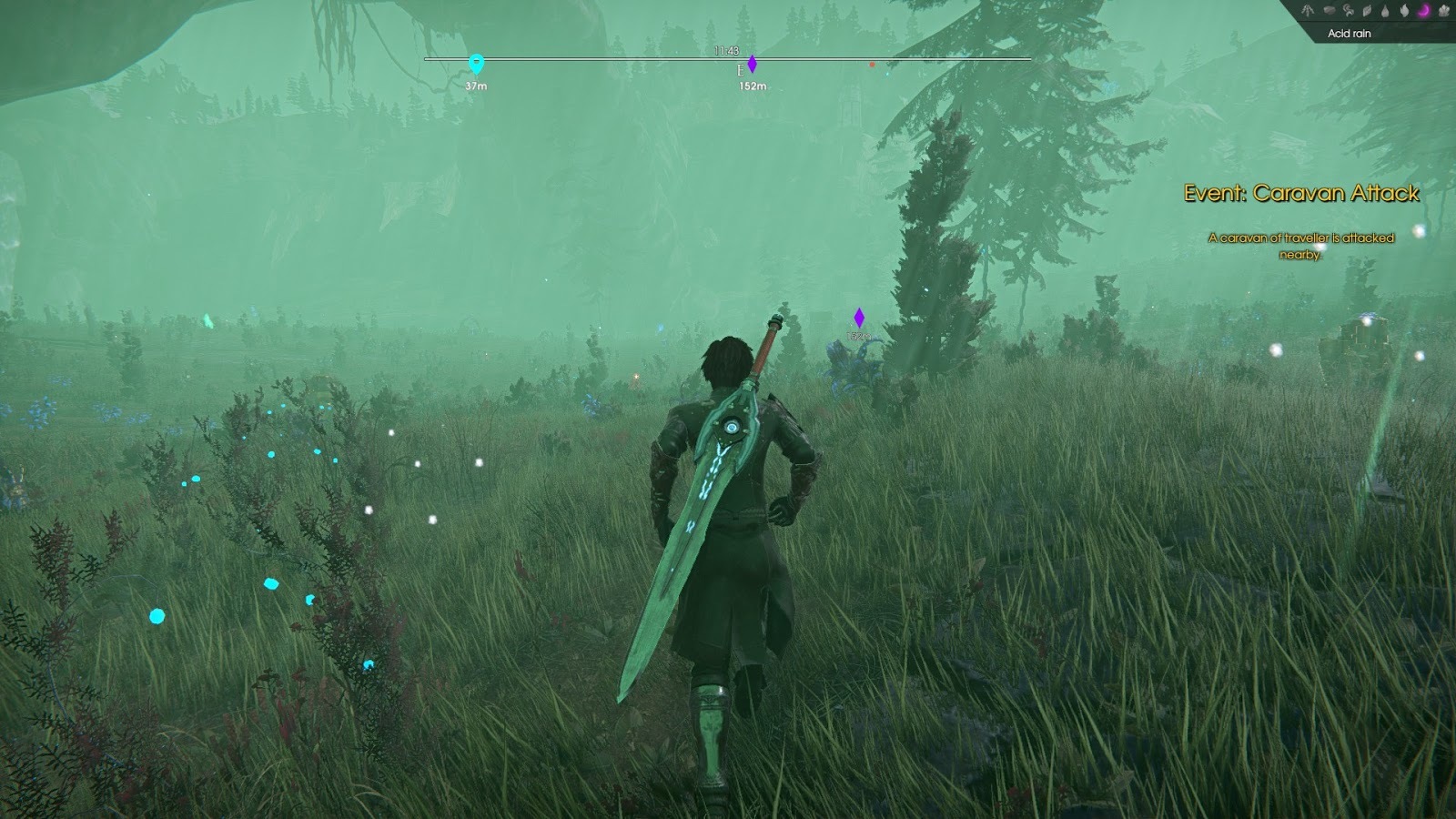 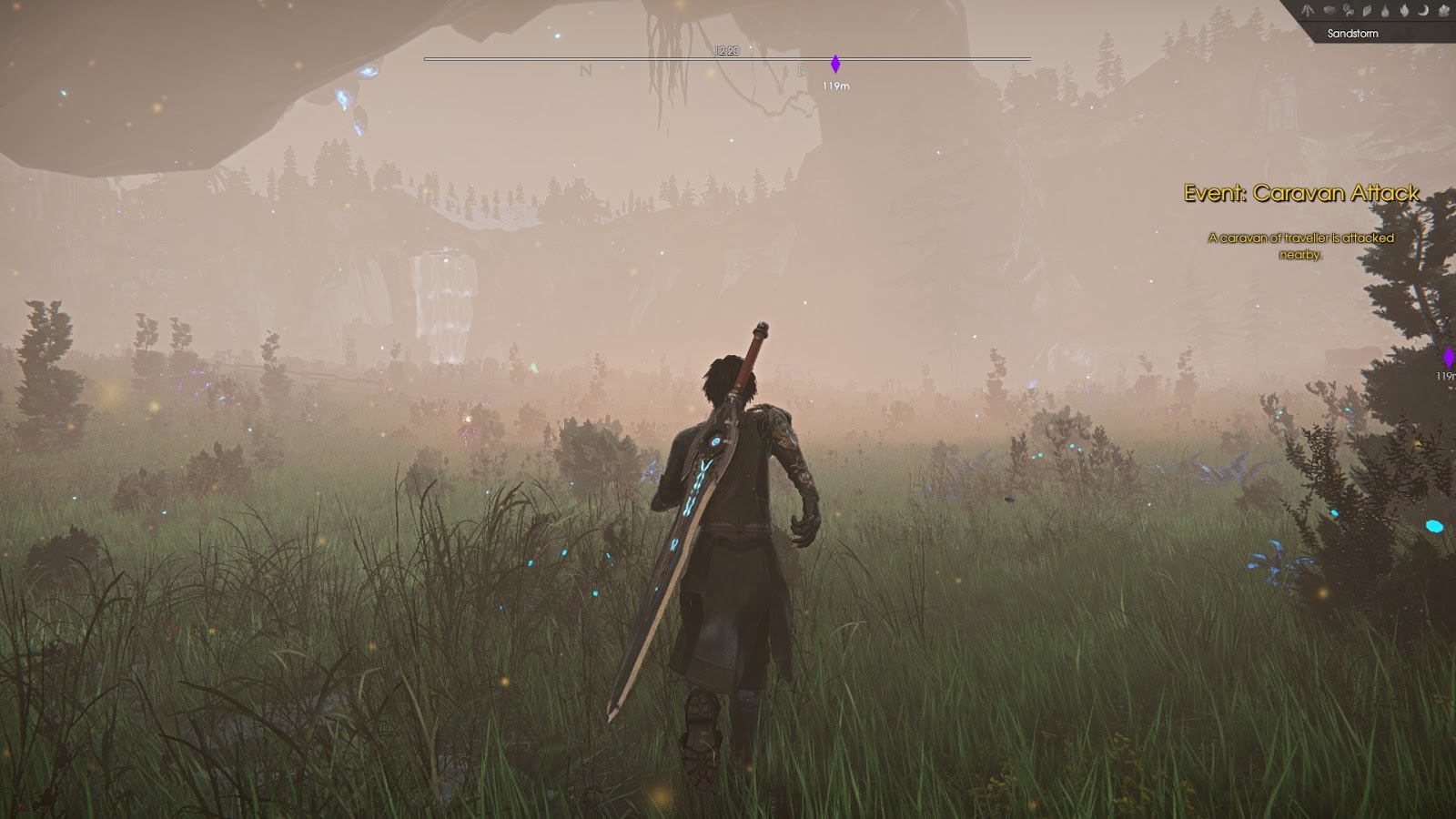 A new interface has been added during battles ontop of monsters showing their weaknesses and resistances but you have to find them, by using elemental skills and magics you’ll be able to discover the weaknesses and HPs of your enemies and memorize them for next battles. 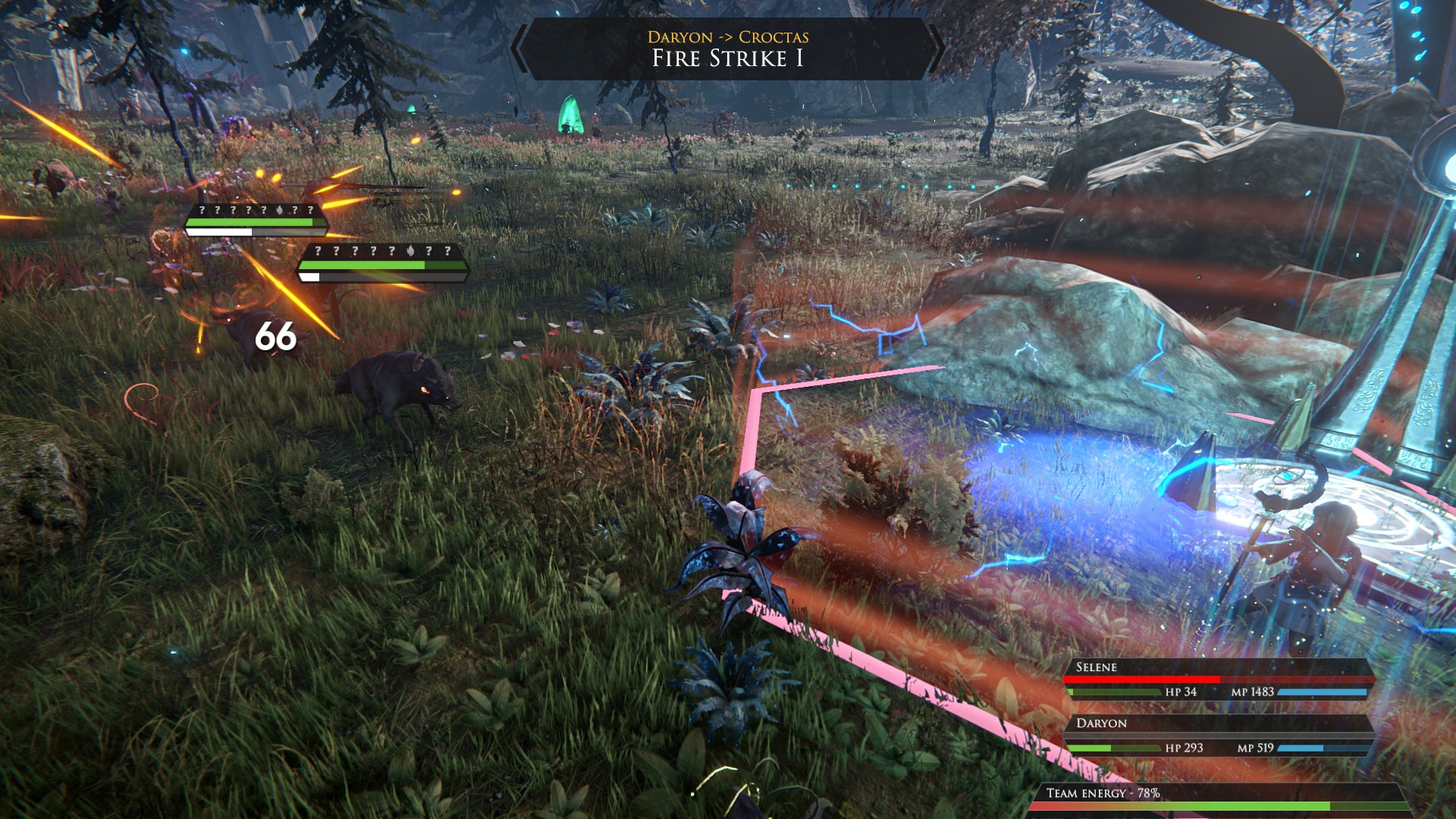 The lighthouse is a very unique secret and optional dungeon, each floors are procedurally generated and each floor is harder than the previous one, no save inside but you can exit at any time but the dungeon reset when you leave it and you’ll have to break through each floors again, who knows what the ultimate 100th floor contains? 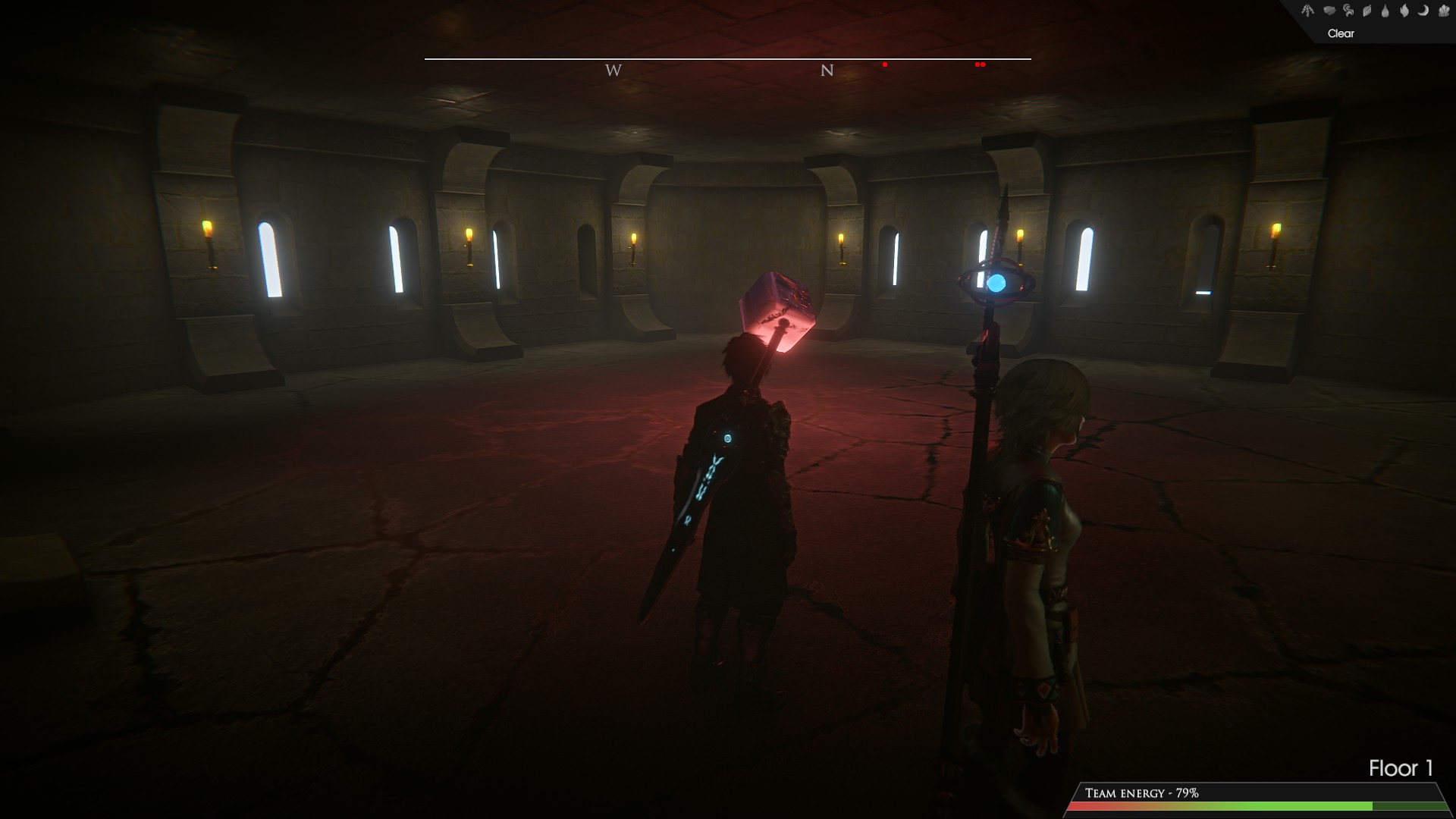 The chapter II comes with more than 100 bugfixes alongside a lot of usability improvements like a new load screen, improved crystal UI, etc… 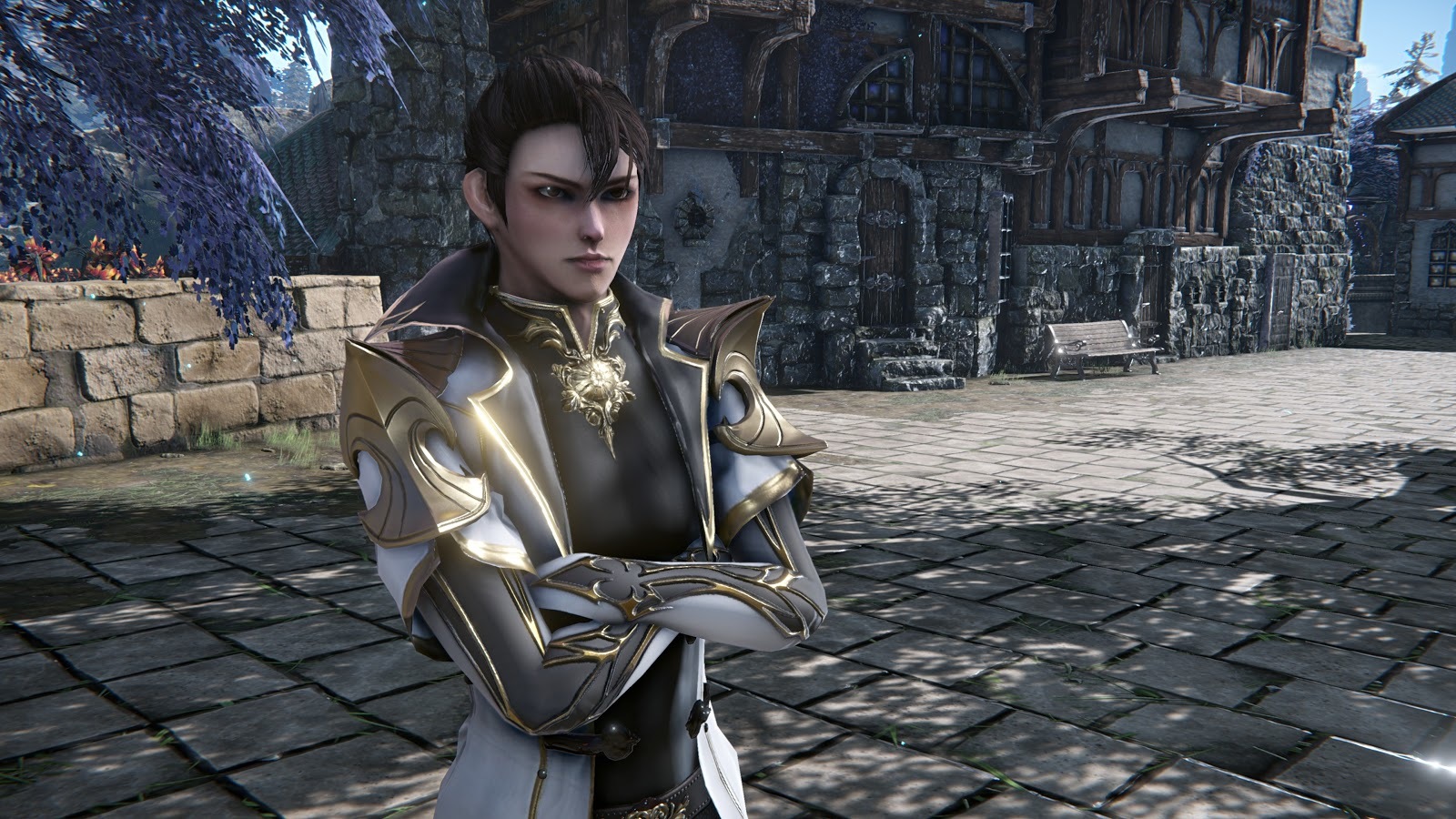 The chapter II features a lot of new content, a new area of the openworld map that is twice as big as the chapter I area, a new dungeon, a new city, a new playable character, 4-5 hours of main story content and a lot more in sidequests, dynamic events and more.

Thanks everyone for your support, we hope you’ll enjoy the second chapter of EOE!

Looks great. Do you plan to release your game on GOG too?