Post news RSS It's not about politics; it's about life and Earth

Note: we have previously asked the leadership of IndieDB to speak, briefly, about an event that happened to us recently related to politics and Facebook. We won't go into details because it doesn't matter, just a brief comment. We do not want to give it more importance, but we want to report it to everyone, so everyone can know what's happening with Facebook.

It's not about politics; it's about the future of Earth.

"Math Classroom Challenge" is an educational game. It has a math learning content, but it also wants to bring the science, curiosity and love of learning to all users of the game. That is why we have developed the "Save the seas" module. Facebook has accused us of having a political agenda with that module. We say: environmental protection is everyone's business. There can be no politics in the care of the seas.

We don't want to take advantage of this attack at all, we don't want to promote the game because of this situation, but we do want to warn other developers that, at some point, might find themselves confronted with the fact that, arbitrarily, and without any logical reasoning, they are accused of having a political agenda behind a game. 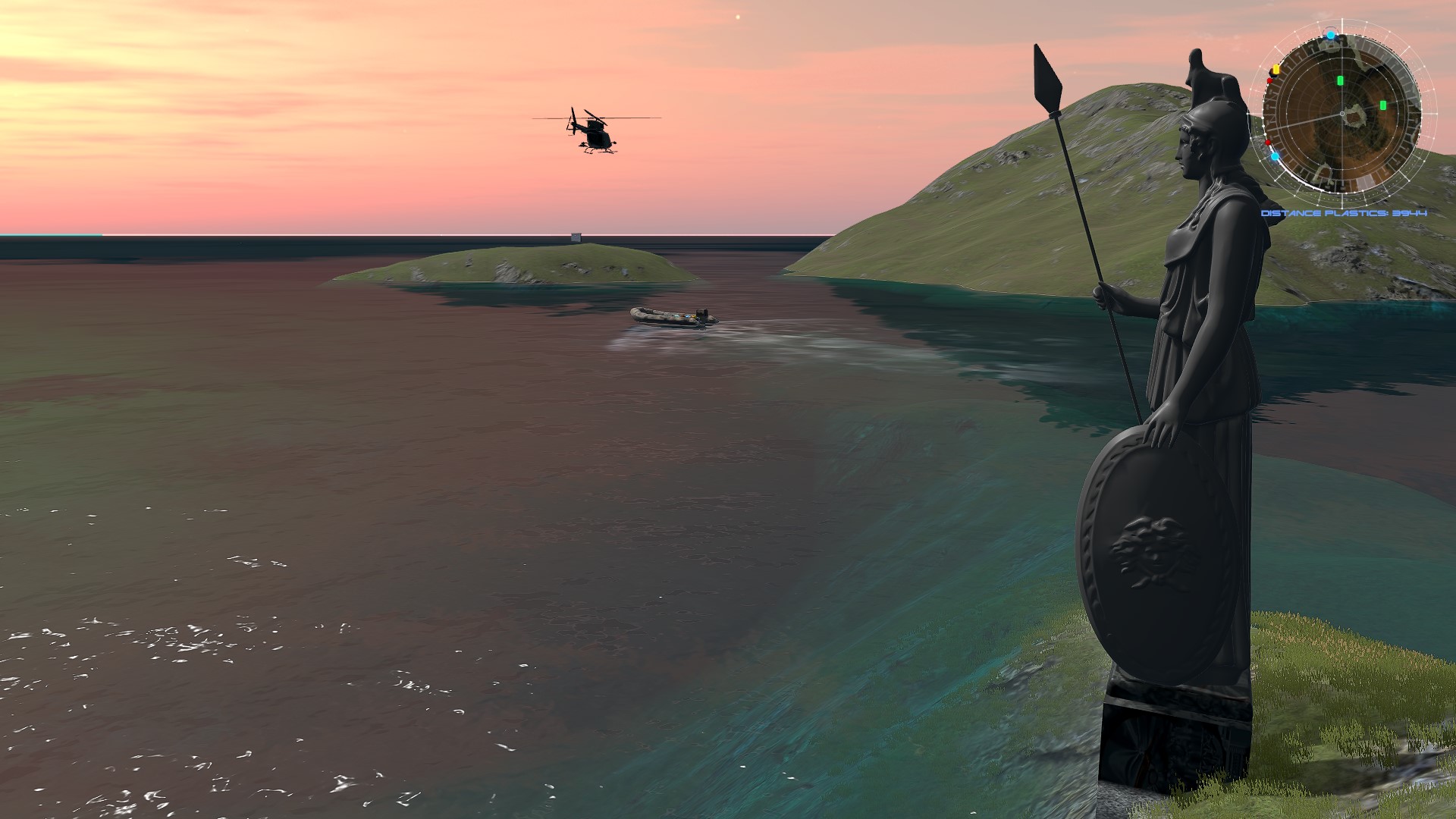 Games are art, and a artistic expression.

Games are forms of artistic expression. Like literature, film, painting, video games express real-world situations. We don't want to have a political agenda, we are game developers, not politicians. We do want to have a scientific agenda, and explain that caring for the seas is fundamental to the future of humanity. There's nothing hidden in that message. There is only one voice: let us take care of our planet, because we have no other. Our children must inherit what we give them. And I think it is natural to want to leave them a better world, where they and their children can grow up in peace and freedom.

We have not given in to their requests. We will not allow ourselves to have to sign documents where we say our games have political content, like Facebook wanted to force us to do. We're just going to sign up for a world full of life. With the help of science, and of all mankind. 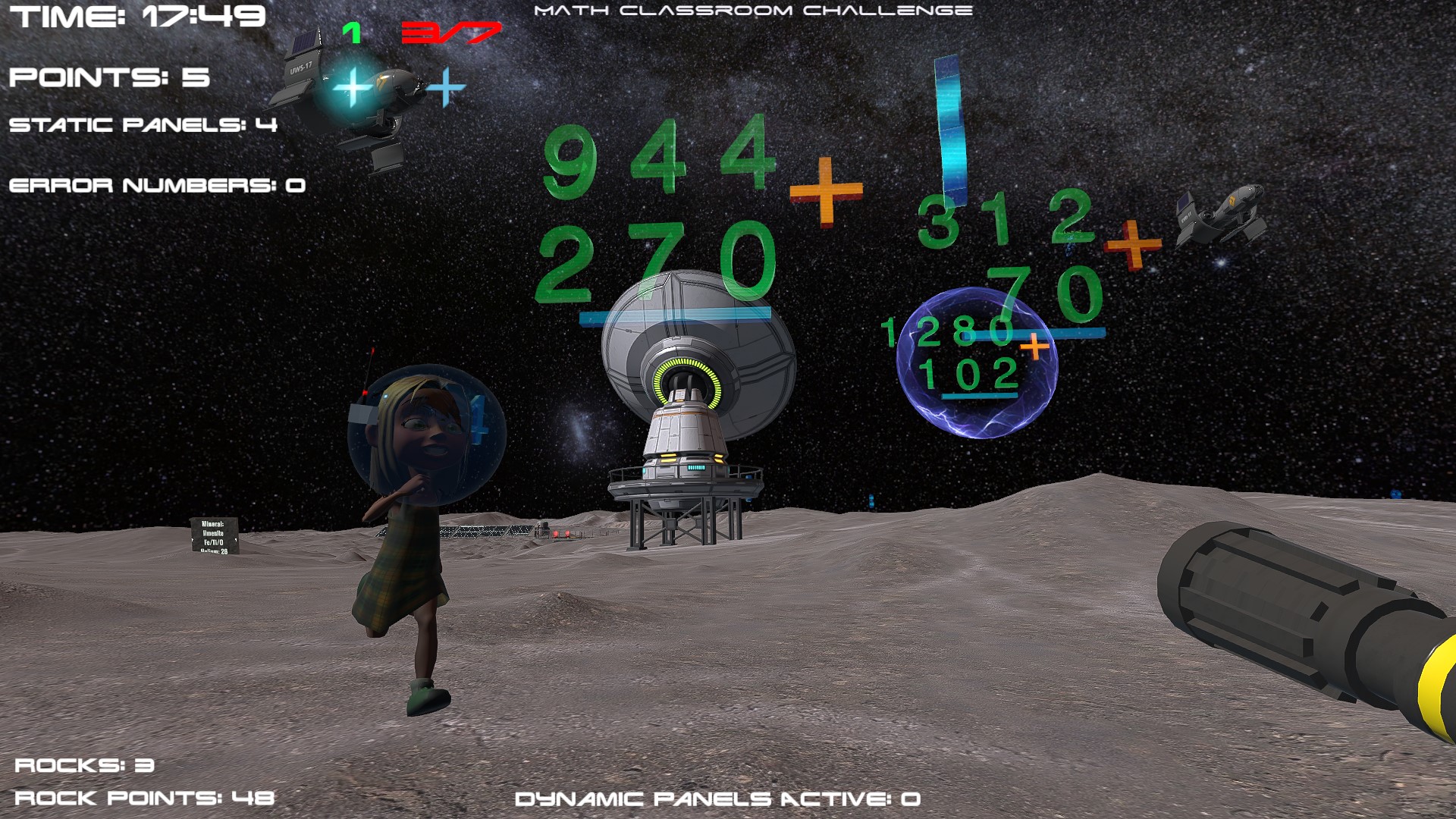 In the meantime, we encourage you all to keep creating games that are fun, curious, exciting, and that can bring something back to everyone. From a few laughs, to mysteries, through terror, emotions, joys, and sorrows. But always with the artistic expression that we know we want to communicate an idea through this new tool as powerful and wonderful as videogames. Together we will create a better world for everyone.

We have recorded a new video where we show our game to make clear to everyone what's inside our objetives. No politics. Just science. For everyone. That's all we want to create. Thank you very much.

wehat the fudge im looking at?

did you place saving whales?

then the problem is: Japan.

Certainly, Japan but not only Japan, there are news every week of whales being killed in different places. Have you seen Star Trek IV?

Spock: To hunt a species to extinction is not logical.
Dr. Gillian Taylor: Whoever said the human race was logical?