The sky over Majula is turning black, the ground is starting to decay, and monsters are returning to the world, forcing a group of retired heroes to band together once more. Their task: find the source of the decay and the monsters and put a stop to it before their home is destroyed and the ground beneath them rots away to nothing. 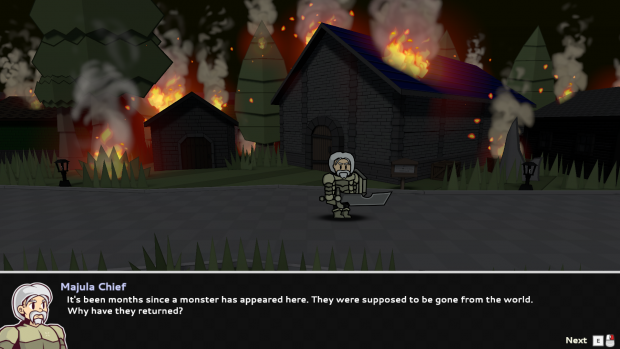 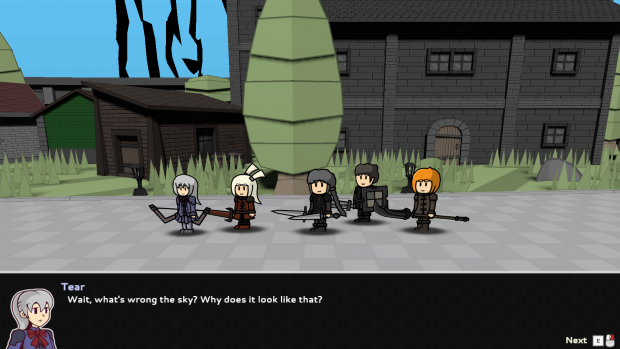 Part 6 in the Ellen's Friends story. Parts 1 through 5 are a series of fantasy novels. 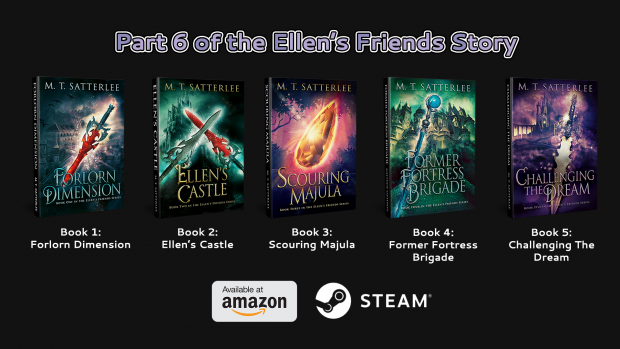 For each mission, you take 4 characters (out of the 20 available) into a dungeon and fight monsters. The goal of each mission is usually to kill a certain number of monsters, rescue missing people, or defeat a powerful boss monster. 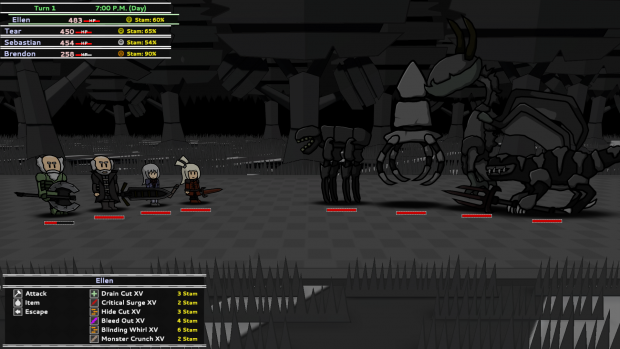 All skills are divided into different categories depending on their functionality. The last skill a character or monster uses is held in their memory until they use another skill. Skills can gain or lose different bonuses depending on the type of skill held in the target’s memory. Some skills might gain a damage boost, or they might apply an extra ailment, or a single target skill might hit all enemies, and more. 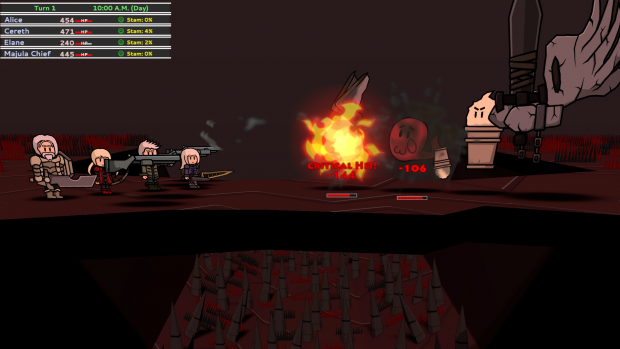 For resources, Majula Frontier uses stamina. Stamina starts at 0, and whenever a character uses a skill or is hit by an enemy skill, their stamina increases. As their stamina reaches certain thresholds, their damage decreases, the damage they receive increases, and their chance of resisting a fatal hit decreases. There are very few ways to recover stamina during a mission, so in order to survive it’s critical that you optimize your skill usage. 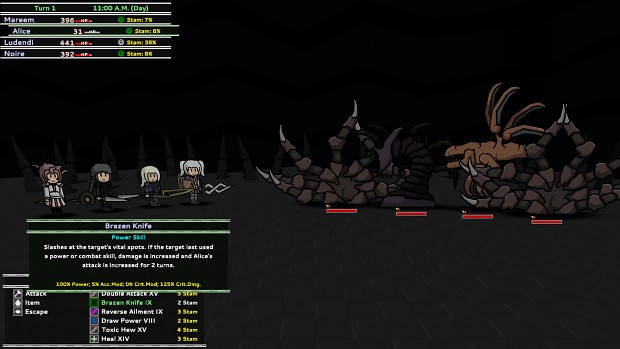 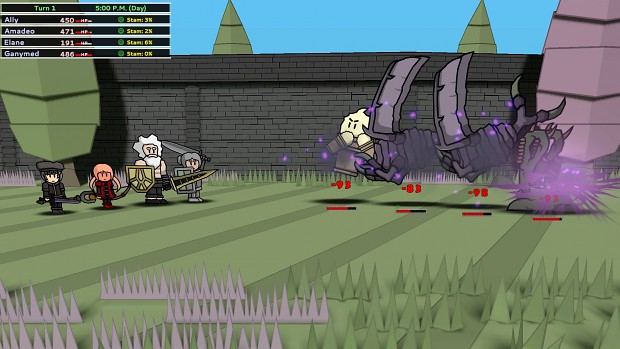 “Deaths” are punishing. If a character runs out of health, there’s a good chance they’ll quit the mission and return to town to rest, leaving you to continue on with one less party member.

In addition to missions, the Town of Majula has several areas that need to be rebuilt. Once they’ve been rebuilt, each area will produce a steady supply of resources that will help you complete missions. Injured, tired and idle characters can be assigned to work at the various areas around town, where they'll earn experience and learn important secondary skills. 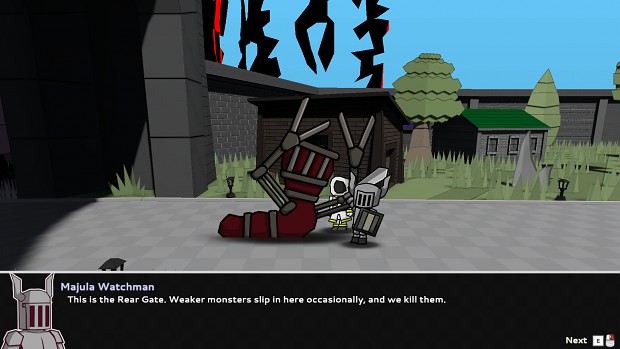 Each character has four unique skills that can be leveled up. They also have two empty skill slots. These slots can be filled by finding weapons in dungeons, all of which grant a skill when equipped as well as a random stat bonus, or by crafting weapons using raw materials. 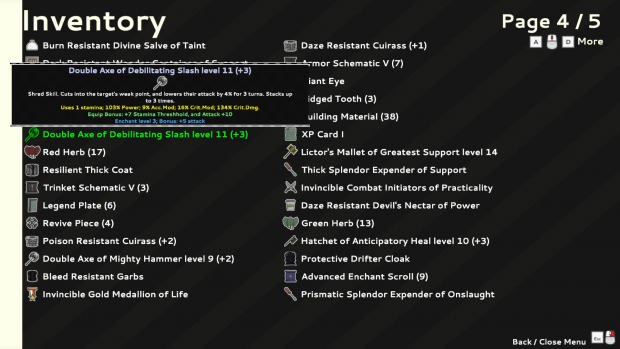 There are 16 main bosses to defeat. A single play through of Majula Frontier lasts approximately 30 hours. 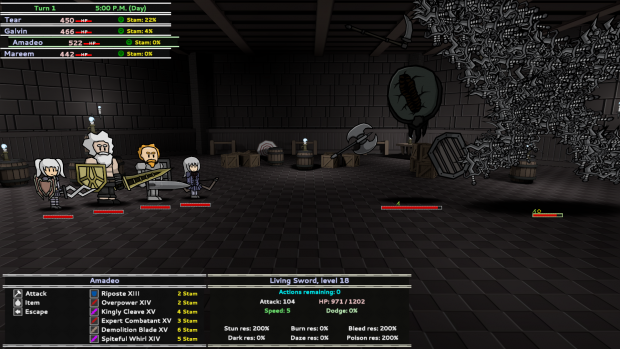 To promote Majula Frontier and grow its popularity (top games), use the embed code provided on your homepage, blog, forums and elsewhere you desire. Or try our widget.

Islands of the Caliph is an old-school RPG with grid based movement set in a fictional island civilization. Thematically it draws on Middle Eastern folklore...

A dark and character-centric JRPG inspired by the genre's greatest titles, all with a 3D artstyle fueled by anime and video games alike.

Create your dragon, customize it, level it. Explore the world of Draconia and unravel its story. Draconia is an MORPG where YOU play as the dragon!