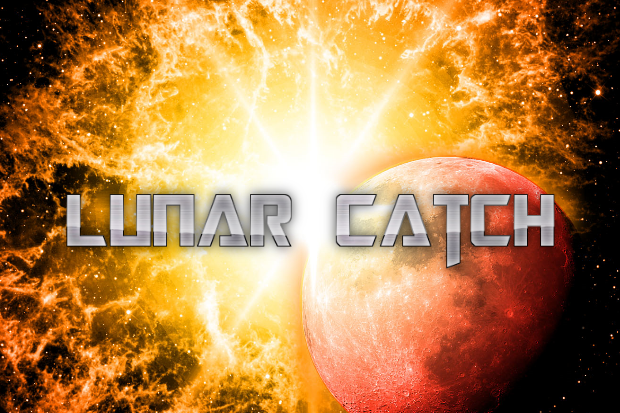 Lunar Catch was inspired by the classical game "Pong" but it has a few twists and new additions. You can play as one of different characters which have unique abilities. There are currently three game modes planned: Singleplayer, Multiplayer 1vs1 and Co-op Multiplayer 2vs2. Each character comes with his own "zone" or level which can have unique effects on gameplay.
The game is currently in an early pre-Alpha stage and not all features are finalized, yet. More detail and screenshots will be available soon and your feedback is always welcome!
If you want to support my new game and help make it prettier, bigger and available on STEAM Greenlight, visit my Indiegogo campaign or tell your friends about it. Thank you!
Anyone who is interested in Alpha-/Betatesting can fill out the BETA form on our new website: LunarCatch.de

The closed alpha test has begun and in this first phase only a small number of people will get an invite.The game is still in an early stage and many features are missing or not completed, yet.

We try to finish more parts of the game as soon as possible and the next phase, where we will invite more people, will beginnsoon. Because we want to show off our new game to as many people as possible to get more feedback and active players, we decided to invite everyone who submitted the beta form in an upcoming alpha phase. The following beta test will be public and accessible by everyone.

There is still time to submit an application to get early access during the alpha. 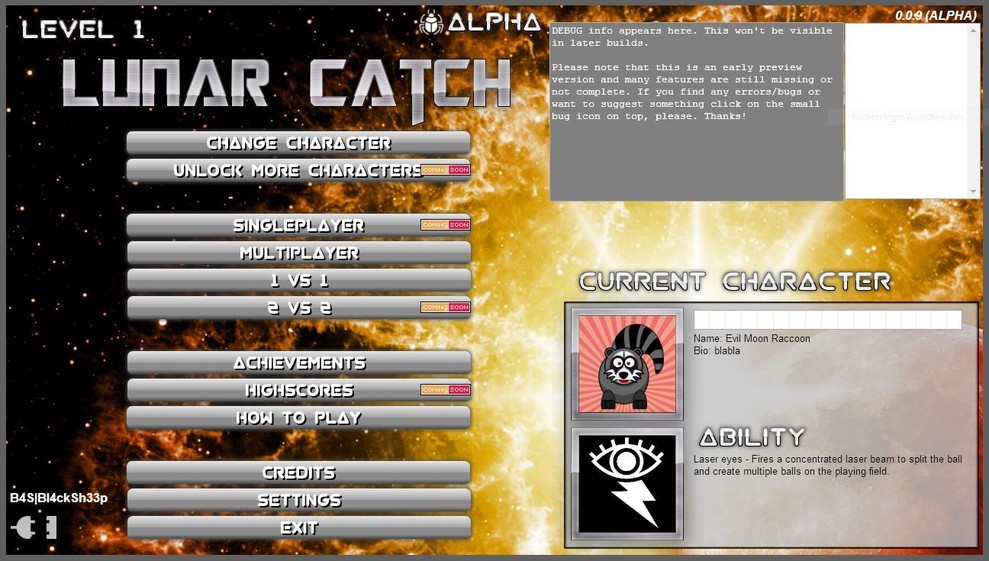 Our new Launcher is now available as public ALPHA

Our new Bl4ckSh33p-Soft Launcher is now available as public ALPHA. It will be used to show all important news and updates in one place and update our...

I have finally fixed some big multiplayer issues and worked on some abilities.

Time for another update! We continued to work on the network code, fixed some small re-connection and UI issues and changed all photos to cartoons to...

Today we started to work on the new character art (cartoon instead of photos) for the evil Moon Raccoon and the brave Corgi General and added some new...