Stranded after his ship is destroyed in deep space, Harrison, a lowly maintenance worker and our hero, must struggle to find his way home…

LOST ORBIT centers around the exploration of space. Players take control of a lone astronaut who sets off on a dangerous journey to rejoin his civilization, armed with only an improvised set of equipment and a relentless spirit. Without the help of his ship, Harrison will need to use the gravitational forces of planets to navigate and propel himself through space.

Set in a world rich with comedy and tragedy, LOST ORBIT is a game filled with risk, loneliness, wonder, and death.

Beautiful Worlds - Traverse fantastical interstellar worlds on a quest to reunite with civilization and uncover the mysteries of the disaster that left Harrison stranded. 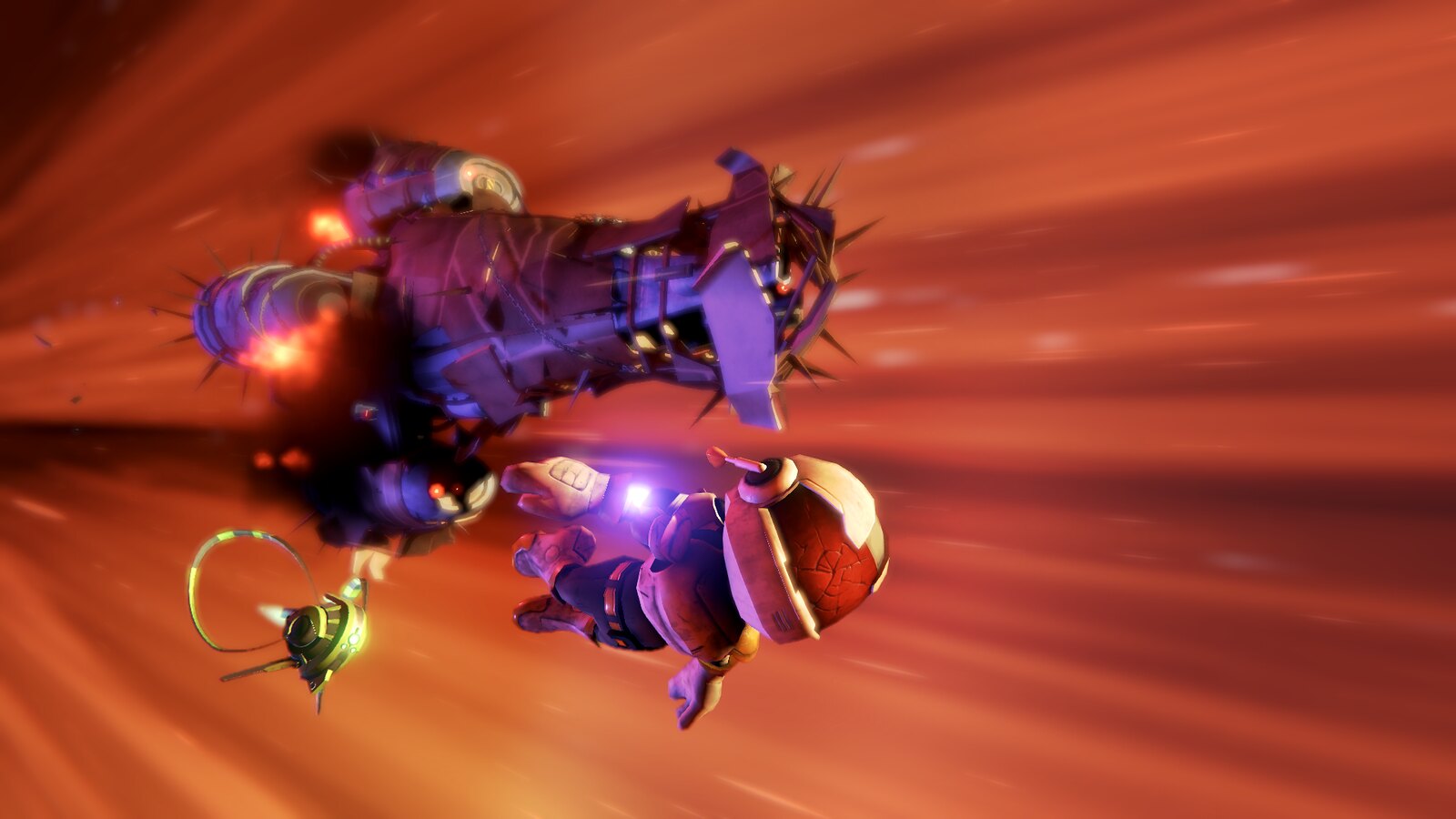 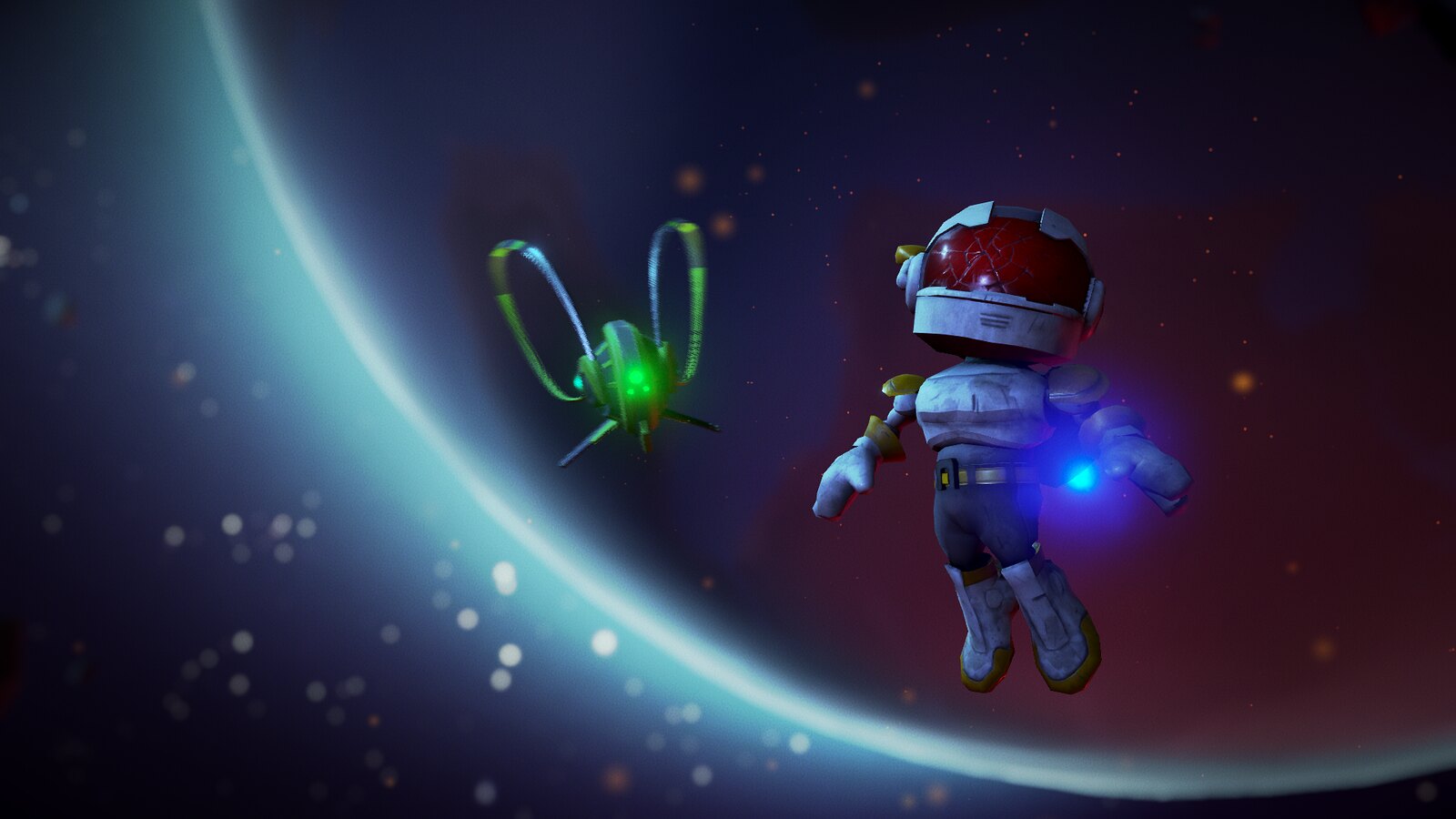 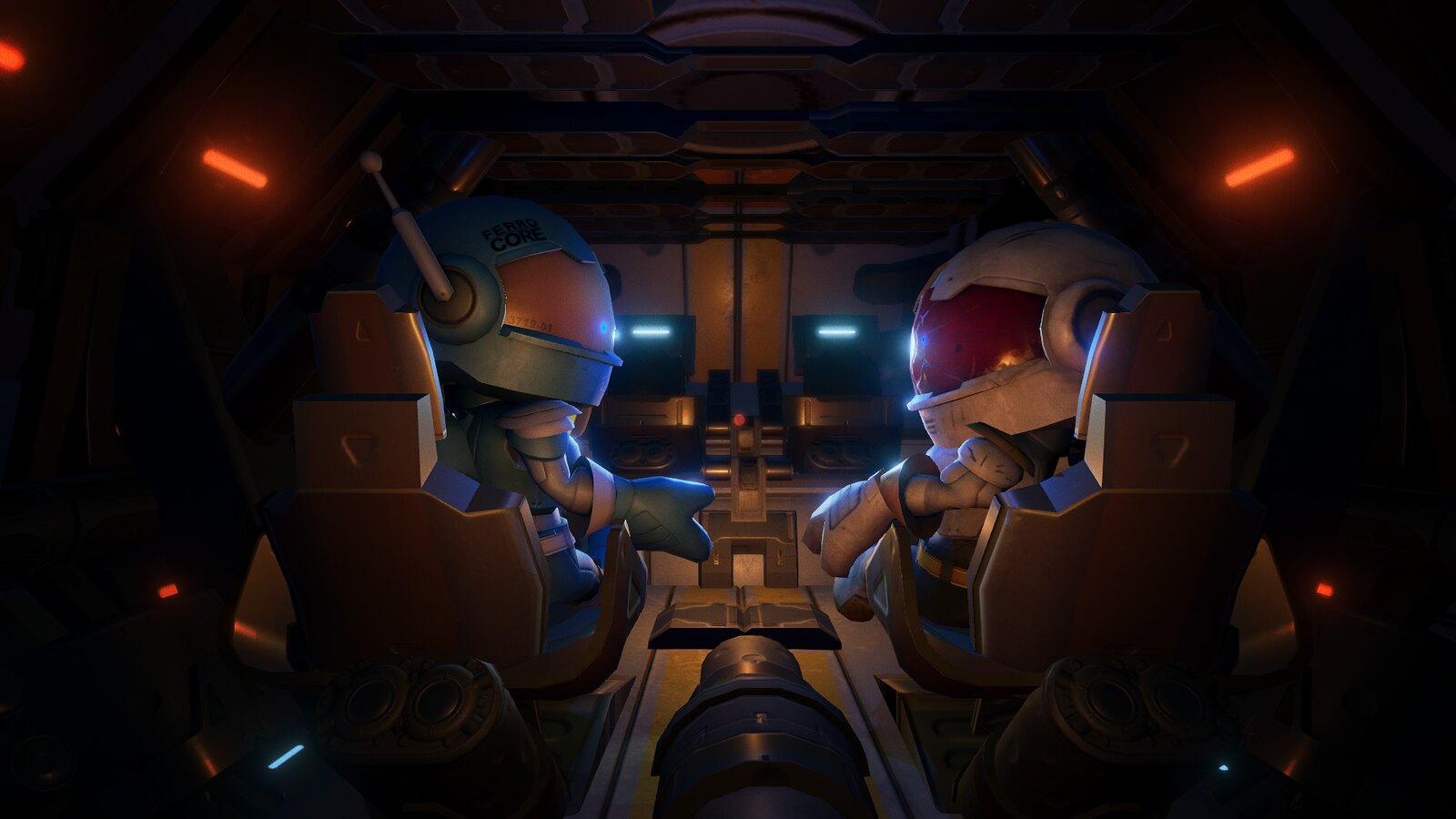