Have you ever known what it's like to be lost as a child inside an large, unknown, yet beautiful forest around you? The crave for home stays with one tightly, but no way to be found towards the outside. There could be no worse situation for a child than that.
Howewer, what if there was a something which lives much more deep inside the forest, that knows it's surrondings and would lead you closer to itself, if you were unaware of it's presence and being vulnerable? It would gently bring you towards it's home. Deeper and deeper each step, till it's too late to realize that It traps you deep inside with no way out. The nightmare begins as it creeps over your neck and takes you into the depths.

Many have faced the same fate, and not everybody saw the light of day ever again. You are not the first neither the last one.

Jumping into the shoes of the next victim, an 14 year old girl who gets pursued by a sinister being, you will have to help her and try to find a way out and escape, if there is one.

Will you make it out alive, or will the sunlight be gone for you too?

during the time after the first update, I worked on expanding the player mechanics and bug fixing. Late this night, I have begun to start developing the playable prototype I have been planning to release to the public at some point when I fished out some bugs and ironed out the mechanics more.

Here is a peek screenshot of it showing the new model I implemented. The player will take the role of a different person rather than the main protagonist girl. The prototype will serve more as a prequel to the actual full release's story. This will also give you insight about what the game is roughly about, and what horror awaits you, since I'm aware there is not much clear information about this game apart from the description, as it's a project in it's infant stage.

The prototype will not feature everything the full release will contain aswell as some features which would get improved over time. Things will change.

This would give the chance to receive feedback based from the gameplay, flow, difficulty and structure of the maps, which I can use to further improve the game and make sure everything is ironed out by the full release. 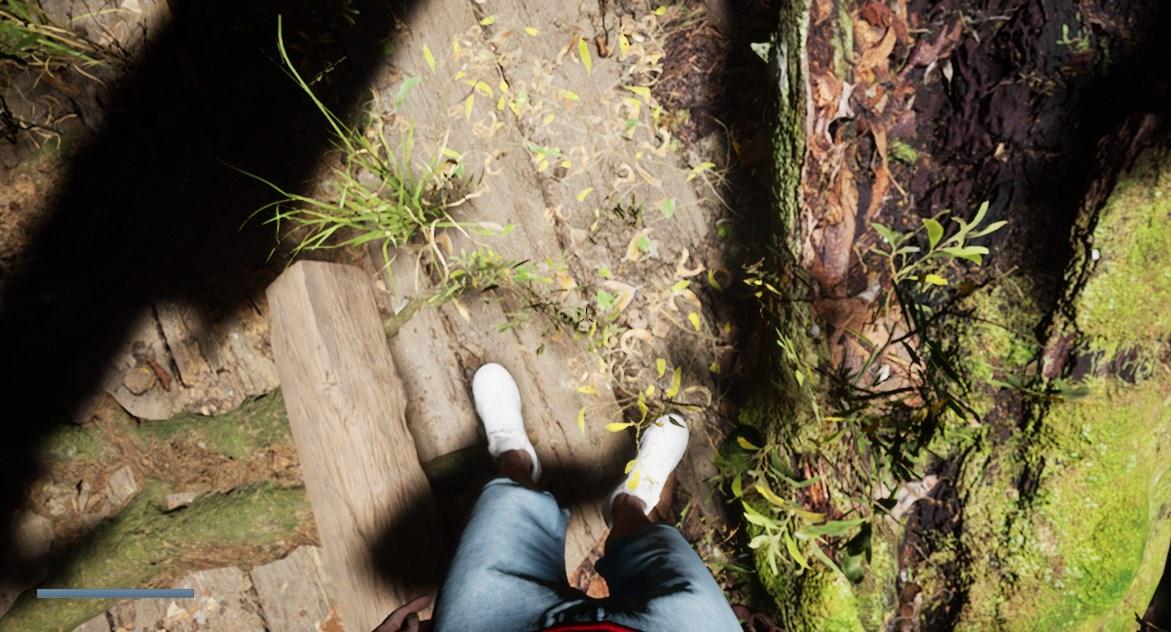 Thank you for reading. I'am excited to soon release my first full game ever.

Birth of the game and introduction with follow up information

this will be my first game I will work on in a more serious matter as a novice solo developer. I have been working with the Unreal engine 4, which the game is based on, for quite some time now and I decided I want to make a full game now.

Soon, more information about this game will follow including images, descriptions and maybe a trailer on top of that. I'm also thinking about creating a prototype demo for the public to play. Currently, I have nothing to show right now as this project is only one week old, and I started implementing the mechanics. I'm currently working on the player and look to finish basic mechanics first. I will lead a diary in article form and write down features for you to check out.

I opened this page up to store all the progress in, lead diaries and keep everything organized as the game slowly builds up from the ground up.