Long Gone Days is a 2D modern-day military RPG set in our current times, with a focus on language and cultural barriers, inspired by classic dystopian literature and visual novels. After being deployed to his first mission, Rourke leaves The Core's base for the very first time, only to discover the dark truth about the operation he's part of and the consequences of deserting an inescapable war. With no place to call home now, he must prevent the war from spreading any further, forming strong bonds along the way that will forever change his life.

We'll be finally launching the game on Early Access this coming March. There have been plenty of improvements since the demo, from animated enemies, portraits, complete UI redesign, more exploration, and a extended story. This Early Access will be available on Steam, Game Jolt and itchio.

About a year and a half ago, we launched our Indiegogo campaign, announcing a Q1 2018 release. Ever since, we’ve made everything in our power to be able to release the full game on that date, but right now, the only way for us to be able to release on time would mean cutting out a lot of content, and we don’t want to resort to that. That would not be the game we envisioned, and neither would it be what we promised.

Back in August 2016, we began working in Unity in order to have more flexibility. This has allowed us to add the things we wanted to put in the demo, but couldn’t. Some of these improvements include: 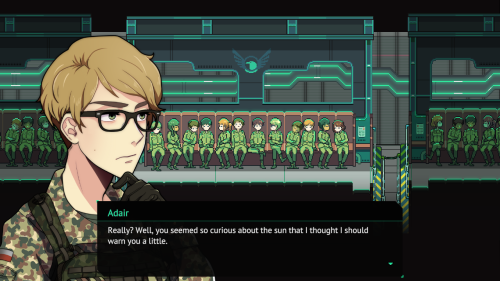 4) A lot more dialogue choices (even some that affect the story!).

5) The story is now twice as long, giving room for more character development (originally the story was 3~4 hours long)

6) Most of the maps were changed to allow more exploration. 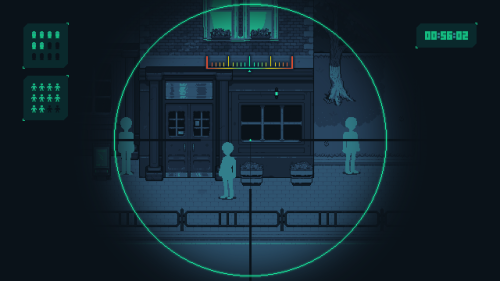 9) Morale is now a central point in the game, not just during battles.

10) Every text in the game has been implemented with localization in mind.

All of those things mean that our scope increased, but the quality has also increased tremendously.

SO WHAT DOES THIS MEAN?

Long Gone Days is a game that has benefited greatly from players’ feedback. Currently we are almost done polishing what would be the “first arc” of the story, which represents about a third of the game. Besides all of the improvements listed above, this first arc contains the following:

Because of all of this, we have taken the decision to launch Long Gone Days on Early Access in March 2018, giving a key to everyone who:

This key will also grant you access to the full game once it is finished as well. The full game will be released by the end of this year.

We want to thank you all for supporting us since the beginning, and we’ll keep working hard to bring you an incredible experience.

Very cool! Many projects don't get to early access. You should be proud!