Command a fleet of ships from the golden age of sail and engage in simultaneous turn based combat.

The AI is alive!

Line of Battle has progressed to the point where the core mechanics are now playable in both multiplayer and single player! Line of Battle is a simultaneous turn based game. If you have ever played or seen Frozen Synapse it is like that. Each player enters their moves in secret and they are executed simultaneously. Here are some gifs showing off some game play and some discussion on development in different systems.

The AI can now control its fleet of ships and soundly defeats me more often than not. One of the most interesting parts of developing the AI for this game is the customized A* search. There is not simply a movement cost from one hex to another. The ships movements include information about how far they can turn each tile, how quickly they will move based on the wind direction, which way they want to end up pointing, how much momentum they will have at the end of a move, and more. This creates very interesting calculations for heuristics and movement costs. The system can grow as more detail and options are added into the ship controls. It is far from done but it is doing enough to beat me!

You can move the ships around and check out their fields of fire while planning moves. You need to really anticipate your enemy. The markers for movement and cannon fire are just some colored hexes right now but in the future a lot more information about cannon ranges, firing arcs, and targeting priority will be visible. The movement display will also be much less cluttered and allow you to differentiate ships.

This is a sailing ship game so the sailing part is going to be very important of course :) Right now the primary effect the wind has is making it more difficult to move into the wind. The wind strength and direction also causes the boats to heel (lean) to one side or the other. This can make getting shots on the enemies hull or protecting your own easier. Being upwind will almost always give you an advantage.

Many advanced sailing techniques will be available to the player. They can trim their sails, square them to slow down or even sail backwards, use a springline to turn in place. The wind facing direction will affect your speed as well as sail and mast damage. You will have quite a few ways to bring your cannons to bear on your enemy. Of course they will have all the same techniques at their disposal so you need to plan well.

Check in at the end of next month. There will be more discussion on sailing, some talk about the card system, the single player campaign, and maybe even the crew and boarding! 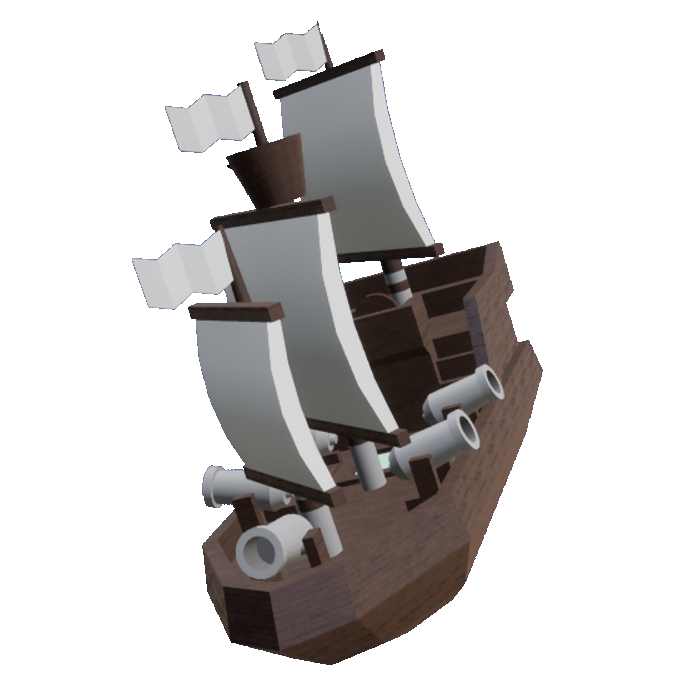 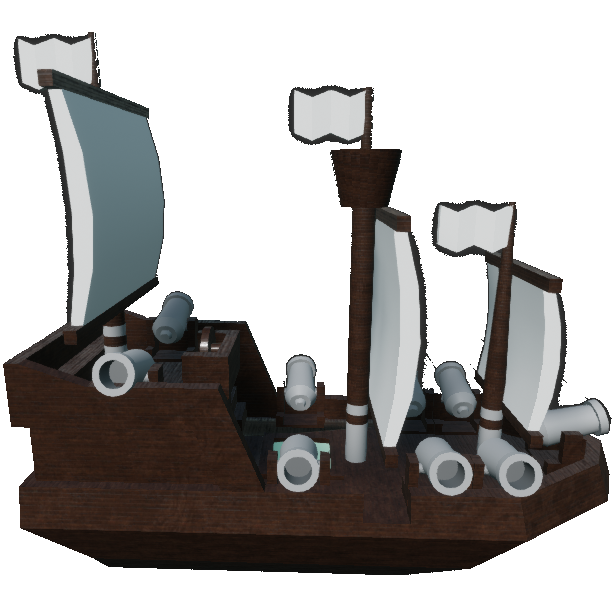 The November 31st update with gifs! The sailboats react to the wind, damage, and more!

A new way to play complex board games wherever you and your friends may be.