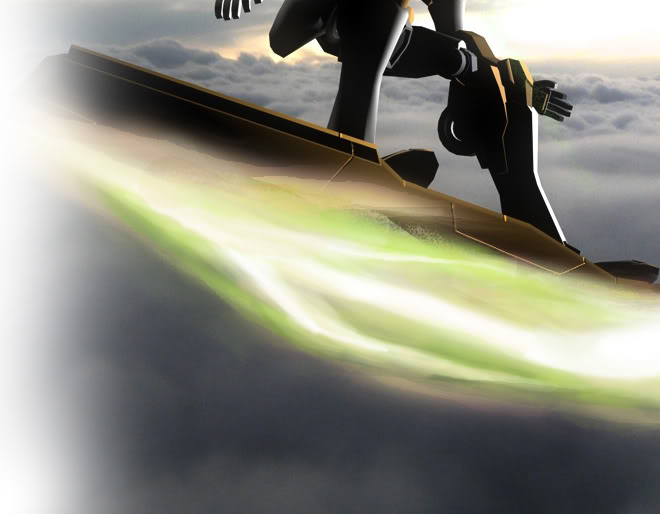 Is a Mech game based off of the amazing Eureka Seven world. This is a game uses the Unity engine. It has been in production for almost three years. Fans of the series will find themselves
flying familiar LFOs and KFLs. Fans will also be able to revisit environments from the show, and use the same equipment that your favorite characters used.

If your not a fan of the show you will still find plenty of furious battles and customizable equipment that are sure to quench your thirst for mech combat. So keep an eye on us here and don't forget to visit our forums at Lift.12.forumer.com

That’s right folks, this is it: Lift’s first release! 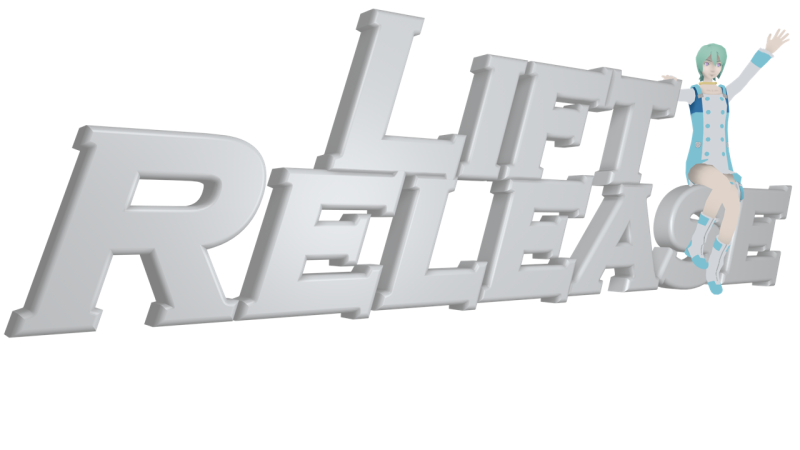 I started this game (mod then) for the sole reason of turning its participants into an independent game development group. I think we are ready for such a thing. Lift was brought this far because there were many people who wanted to see it succeed, and because we felt a personal obligation to finish what we’d started. We feel that we have filled this obligation, but will continue to work on this project as long as there are fans that support it. Lift is a lot of fun to develop, but we need to do our own thing now!

So what are you about to play? Technically, you’re about to play our beta/first version. I stated back when I started this that I would skip the beta and go right into the final release. I am in the process of eating my words, because Lift is still lacking some features that we would like to further develop. So, for the time being, this is version 1.0 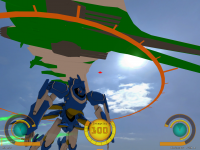 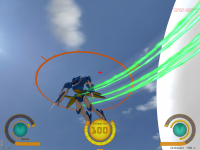 I think it’s only right for this post to also contain our game credits:

Composer and SFX
5AM

I do plan to make a lil' opening credit movie, but I still have a lot of work to do before that comes to fruition. To everyone involved: thank you so much for making this possible!

Our forums will be the best way to be heard for anything, so sign up here - Lift.12.forumer.com and help us better the game!

So have at it, people: jump in and start Lifting!

This news is a small one, there have been many updates to Lift, come check them out!

Another month down! Lift is moving along quite nicely. We have a lot of additions to talk about and a new LFO to debut, so come give our news a read!

This news we show off our new updated graphics for our new and improved game build. We also have some new game features that add to customization.

We have our list of testsers hand picked by the Lift team. We also have a quick update to go with it!

Doug put the Nirvash into car mode and I just so happened to have some new software to try out, so we made a wallpaper.

We love our new 606! This wallpaper is due to the efforts of Doug, Jewel, and myself.

This is an original drawing from Jewel Jones. Its an amazing piece and if you haven't tried it on your desktop you are missing out!

5 wallpapers for you this month. Along with the materials that made them. Make your own if your up to it, and post it on the wallpapers thread in our...

Our first wallpaper. kicking off a line of wallpapers to come. Just sit back and let you compac drive bring the skyfish to you.

What was the cause for the project to shutdown anyone know?

got bored in few words :| have him on steam and yeah just got bored

希望工作组可以把战斗概率提高一点，或者单独做一个战斗模块，因为一直这样飞来飞去实在无聊，谢谢
Hope that the working group can leave the fighting probability increase a little, or a separate combat module, because such has been flying really boring，thanks

十分感谢工作组为我们提供了这么棒的游戏，希望你们继续做下去，加油！！！！
不要哀求，学会争取，若是如此，中有所获
Thank you very much working group provides a wonderful game for us, hope you continue to do so, refueling!!!!
Struggle instead of begging for sth. If so, you're sure to get it in the end.

If you want to fly together for one last hope... Find the Steam group 'Lift Game.' This game can't die!

could you invite my steam ID to the group? i couldn't find the group myself =_=
my Steam ID: Baka Blades

The group is gone, yeah... Someone actually invited me to another group called 'Lift Mod - Events and Play Times.' No one's actually ever played there since I've joined though... Anyway, I deleted it since no one ever joined. You can find me on that other group, though.

One more thing
what are the system requirements for this game...

So Lift. Lift is a quite nice game it gave me a whole new style of playing which im lovin'. Though my pc isn't capable of handling pit map i don't know why its so laggy when i play in it on Fastest options.It is not optimized, or its just my pc ? So the only thing that really annoyed me was sensitivity of mouse. Definetly. I used to like super sensitive mouse settings. But this is way too much . Sometimes it gets really difficult to move camera around esspecially when you're being eureka . And try…