"Life is hard" is a strategy/village management game. Your aim here is to control a tribe. Defend your village, harvest resources, expand your town, colonize the islands, upgrade your tools and weapons and contact with other civilizations. There is no specific aim in our game. You can do whatever you want.

Expand your village: build farms and houses, upgrade tools in blacksmith, trade with your neighbors. It’s your destiny to create the most powerful town in this amazing world!

Conquer the world by fire & sword or with power of diplomacy. What would you choose – to help your neighbors to deal with the Vikings for iron ore or to rob them to get more? To pay the Normans tribute or to refuse, condemning your nation to war? To trade with the caravan or to loot it? Make your choice, but remember: every medal has its reverse...

Prove that your civilization is the most cultured by building the Wonder of the World! You have to put many resources in that project. But it’s worth it, isn’t it?

Whatever you choose, your path won’t be easy. Your plans can be ruined by one of many random events. But it’s no need to get upset! In the moments of crisis there come those, who are the only support of justice. Those, who are ready to lead people into the thick of battle. Heroes – braves, who are lead by you and ready to support people in need. They are ready to die for their ideas. Every one of them has unique talents that can help you in different situations.

The belief of your people is strong not only in heroes, but in the God. Choose your patron, but be careful: that choice will affect the whole game. Pray your god and he’ll give you talent of a trader. Or, maybe, the forest itself will raise against your enemies? Will he reveal the secrets of construction and craft to you? It’s your choice. Choose wise, because life of the whole nation is on you!

Remember that life is hard. Whatever you choose, remember, you path will be thorny.

Greetings! Our team has done a great work on the game and now we want to share new features with you!
Though we've started to bring up the changes not with this, I want to show you the cinematic trailer:

But first things first. Let's begin with new fresh animations. Many of them have been redrawn to make the in-game world more natural.

Our team worked a lot to make user interface more friendly for our newcomers. Now we are proud to present a new one, which became simpler and compact. 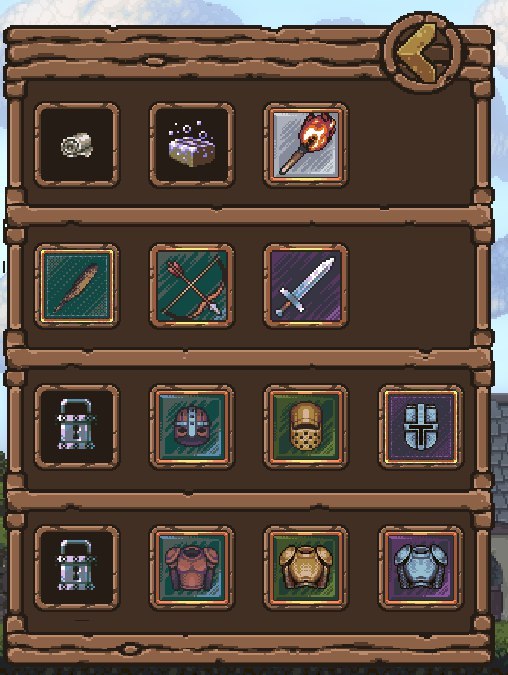 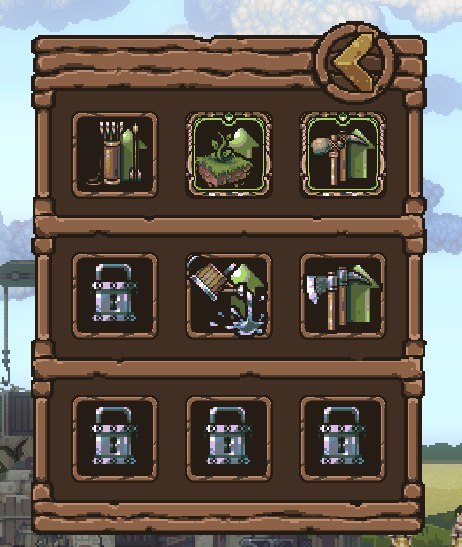 The changes also affected nomads and their enemies. Since we're working on the storyline, we've decided to replace swamp monsters with underwater ones. By the way, nomads' homeland got new sprites and environmental animations. 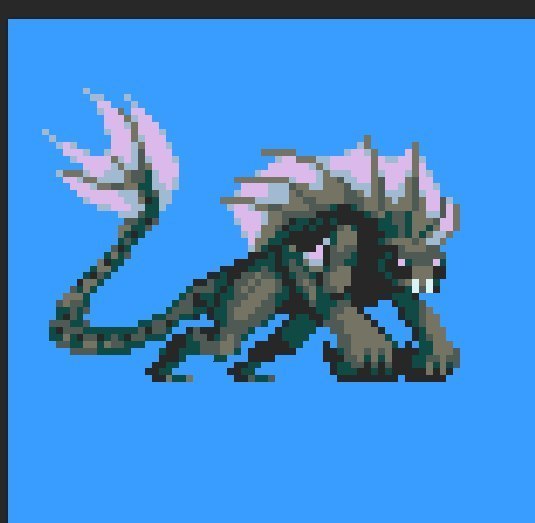 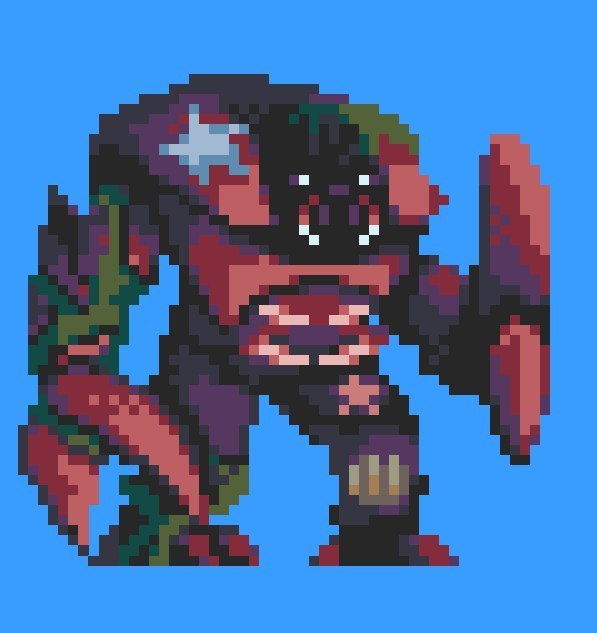 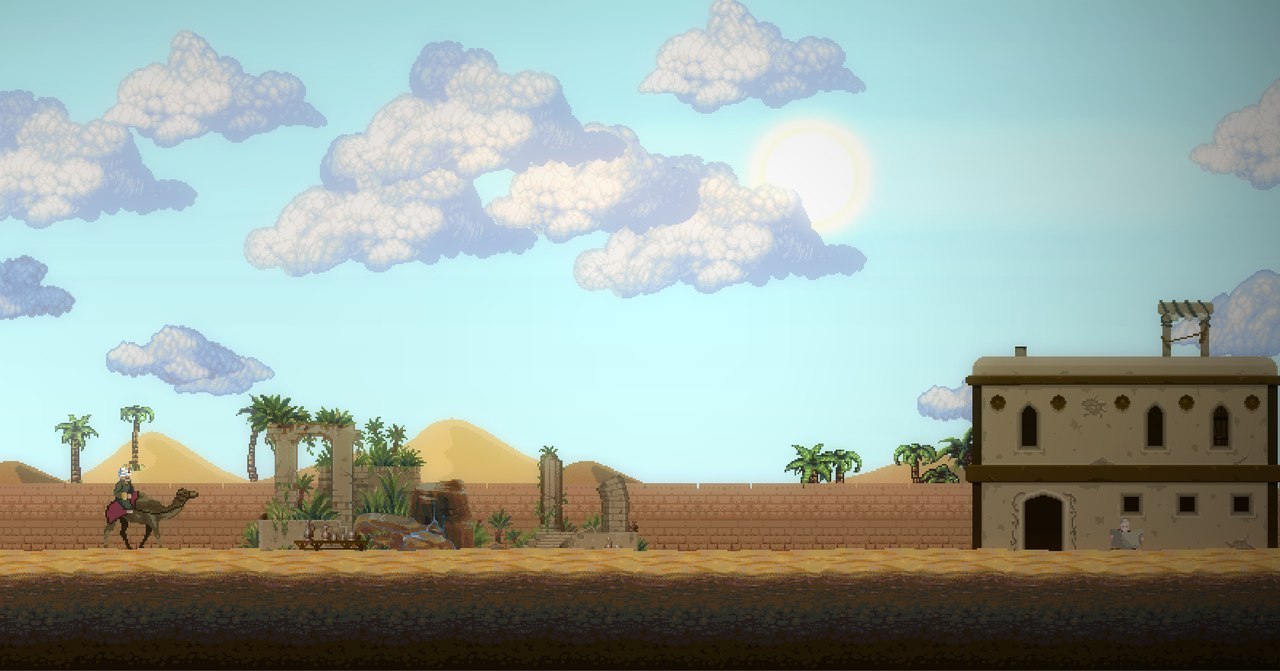 But these are not the only changes we made for the game. Though we're carefully listening to the opinion of our community, many voices haven't been heard and many things haven't been spotlighted here. Now we will try to post every new announcement not only in Steam, but here.

We've also tried ourselves in hosting a Discord server. This is such an interesting experience for us as we can chat with our community directly. You can join our server here: Discord.gg

As always, you can follow @PirozhokStudio on Twitter for quick announcements and some interesting thing from our development. Moreover, we're planning to revive our official Steam Community group, where we will post information about our games.

Life is Hard is on weeklong deal on Steam now. Come and get it just for 5.4$!

"Life is Hard" is going to be released soon. Let's check out, what changes the game has got since the second devblog.

Development Blog №2: Time to break up the radio silence!

"Life is Hard" is going to have a major update soon. Let's check out, what changes the game has got since the first devblog.

need a guide, tutorial is not enough, don't know how to heal illness, defend myself, gain metals etc... my longest game lasts 15 mins then everybody dies cause of starving, illness or an attack... way too hard to play without any explanation

Graphics for the game look awesome!!!