A resource management game where you command a swarm of intelligent robots in a quest to save the world.

Control a swarm of robots

Choose where to build, what resources to gather, and then watch the robots do the heavy lifting. They'll gather the resources, build, load weapons, fight, and respond to the world around them.

Defend your bases from incoming attacks

Vicious enemies of darkness will attack your base, attempting to destroy your reactors and steal your resources. Build turrets and load them up with ammunition to repel the attacks.

Build multiple bases and manage them all at the same time

Instead of having a sandbox world, you'll need to build several smaller bases with finite space. Be on the lookout as all the bases keep functioning at all times and can be attacked by the enemies.

Venture into dungeon-like expeditions to battle and find precious relics

Adventure and explore to find hidden treasures, and fight enemies in auto-battles. This way, you'll get rare resources to use to your advantage.

The game will have five regions, each with new resources and technologies to discover.

Liberate the world by lighting beacons and crafting your own army

The world of Illuminaria was taken over by darkness. Unravel the story about what happened on the planet as you clean and liberate the five regions by lighting beacons and sending your armies of golems to attack.

Thanks for voting and helping Illuminaria on it's quest to become the 2022 Indie of the Year. You are now in with a chance to score some free games. Help this game secure more votes by embedding the widget (or link) we have included below on your favorite sites.

Illuminaria. A base-building game with bright and unique gameplay is out on Steam!

Selva Interactive is pleased to announce that their unique and welcoming base-building game, Illuminaria, is now out on Steam!

In Illuminaria players will be tasked with bringing back light to a world overtaken by darkness. They’ll control a swarm of intelligent robots while mining resources, managing and defending multiple bases, going on expeditions, and fighting perilous enemies that stand in their way.

In Illuminaria the mechanics are simplified in a unique way. Building and gathering resources take only a few clicks from the user. The player controls a swarm of robots who are smart enough to decide which task to do next based on the swarm's intelligence and the player's input. The game combines several genres in the strategy spectrum, like tower defense, auto battlers, and base-building, straightforwardly and engagingly.

The game has two main objectives: Lighting beacons (to clear the darkness from the world) and liberating bases that have been taken over by enemies. To fulfill those tasks, the player will need to build multiple bases with warehouses and different resource-producing machines. At the same time, players will defend their bases from enemies of darkness that will attempt to steal and destroy their resources. Players will also visit expeditions to find rare materials and fight in auto battles.

The game takes place on a planet in an unknown part of the universe. Centuries ago, this planet was full of life. Then, darkness appeared and took it all away. The Illumi, the world’s inhabitants, tried to stop the blight but couldn’t do it on time. So as a last resort, they created an automated system to save the world. It’s now up to the player to control this high-tech system and restore light to save Illuminaria. 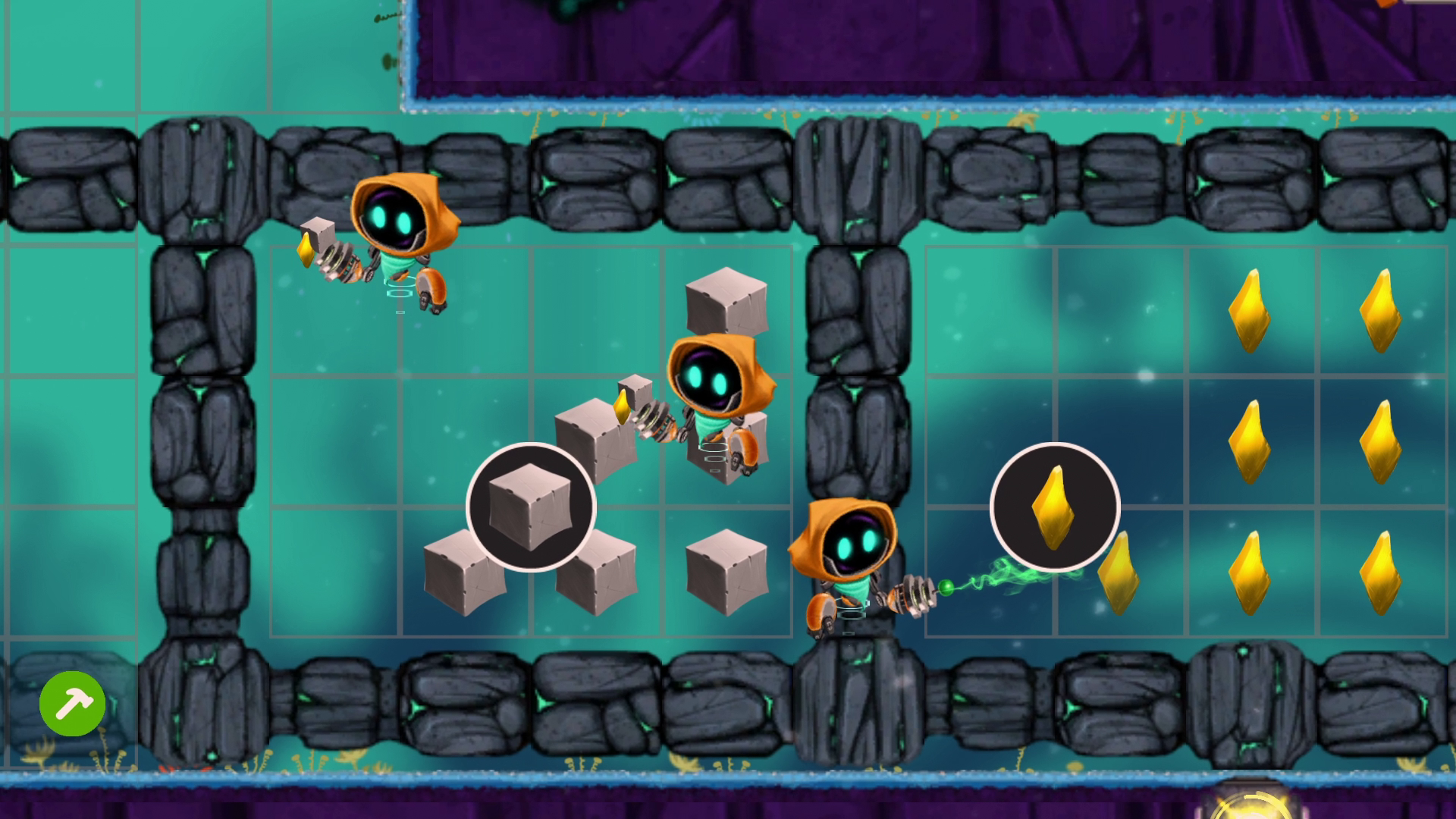 Some of the features that make this game different and interesting are: 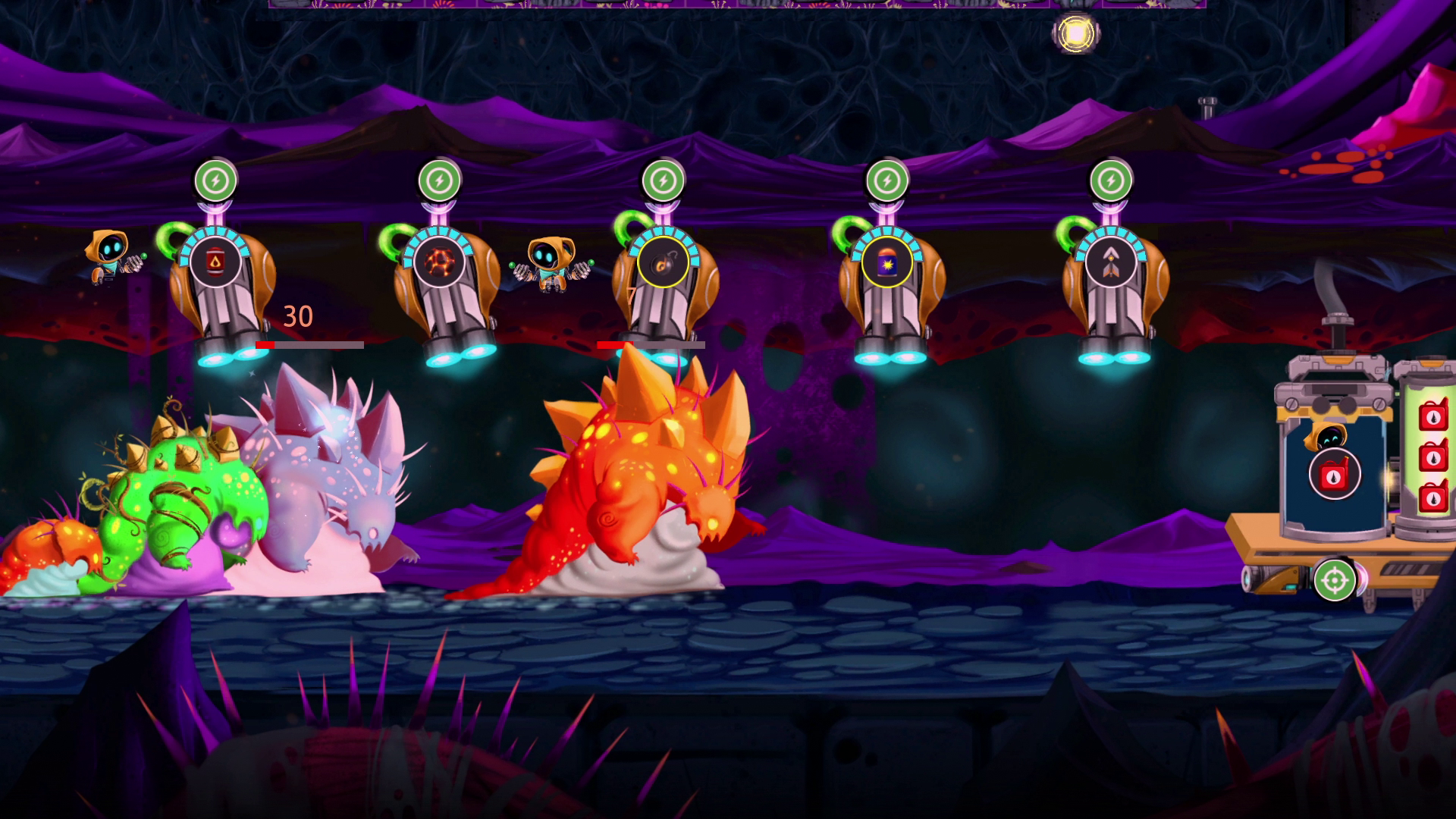 Illuminaria is a project developed by a 3-person team from Guatemala. It has been funded and made possible by WINGS. For more information about Illuminaria please visit the press kit at: Illuminariagame.com or their Steam page at: Store.steampowered.com

Selva Interactive was founded in Guatemala in 2016 by Alhvi Balcarcel and Carlos Villagran. The two sought to combine their unique backgrounds into innovative ideas and gameplay. They are also co-founders of the Guatemalan Game Developers community, GameDevGT. For more information, please visit: Selvainteractive.com

WINGS Interactive is a games fund that finances games by diverse teams, starting with games from teams with women and marginalized genders developers at key positions. Selection for financing is carried out by a committee of international women and non-binary game developers with a proven track record. For more information, please visit: Wingsfund.me 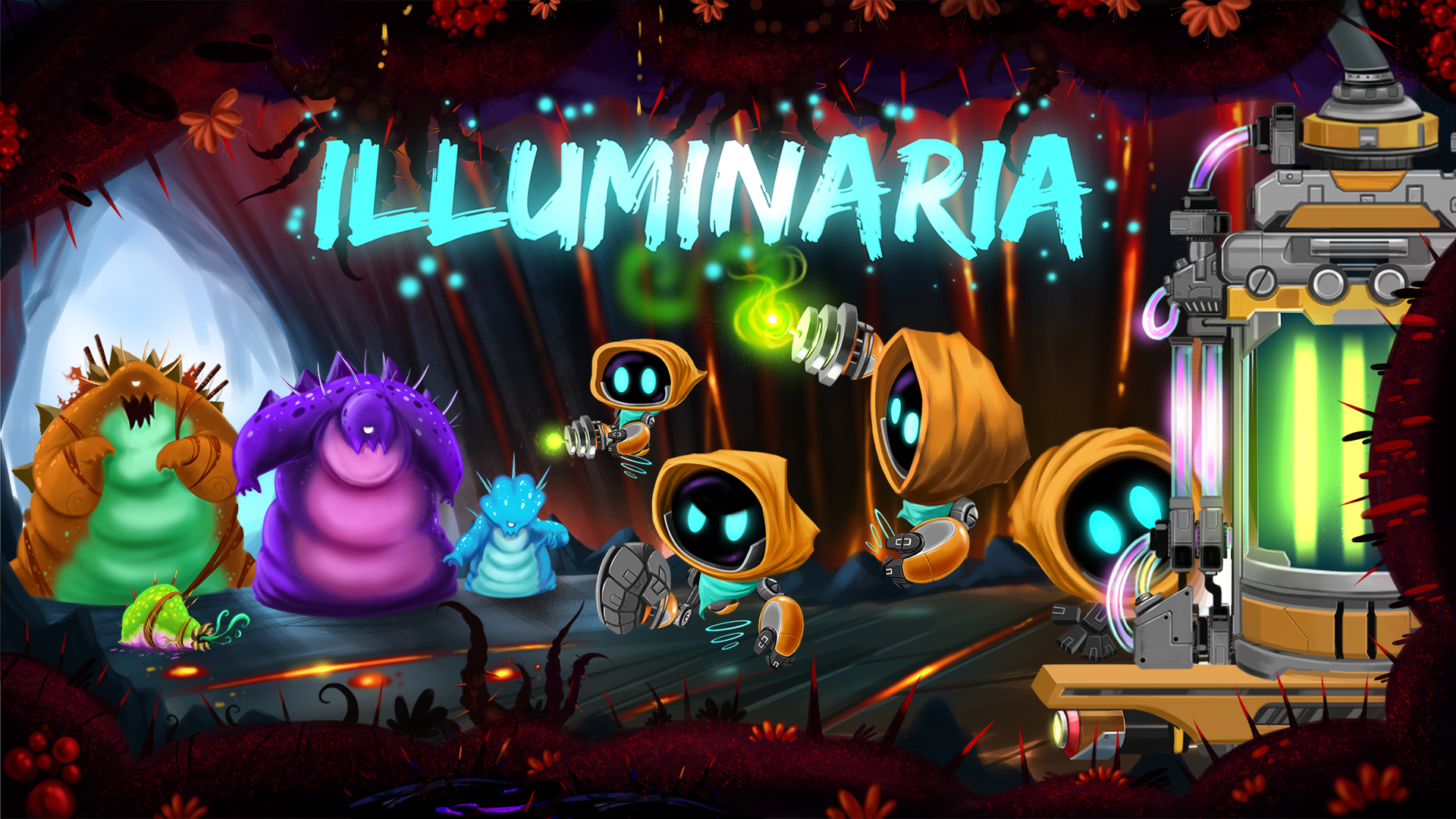 Illuminaria, a unique base building game where you command a swarm of robots. Coming to Steam on Aug

Selva Interactive is pleased to announce that their unique and welcoming resource management game, Illuminaria, is coming to Steam on August 4th for $14.99...

Liberate the World from Darkness in Illuminaria, a Mesmerizing and Strategic Resource Management Sim

Selva Interactive is pleased to introduce their new game, Illuminaria, along with the first official game trailer.