Intruder is a tactical and stealthy FPS where the most cunning, not the twitchiest, player wins. A wide array of gadgets, the new Balance System, and highly interactive environments make for intense CQB and long-distance encounters.

Black Mesa teams up with Intruder for a mapping competition, so here's 5 excellent mods for this once-a-mod, now standalone title!

Black Mesa is teaming up with Intruder for a cross-over level design competition with Black Mesa themed goodies to win. It's incredibly satisfying to see this team of passionate creators experience continued success since the mod went standalone, and the team has done a great job fostering their own creator community, so here's five mods for this iconic fan-made Half-Life game! 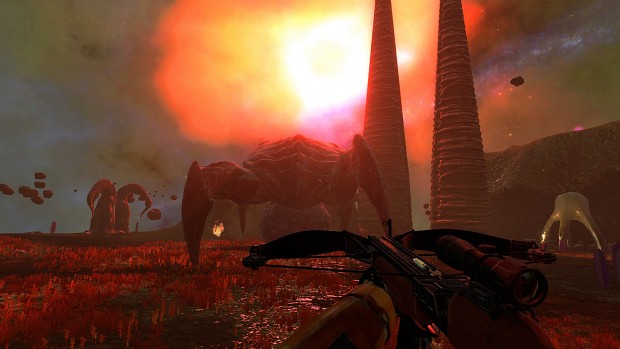 Improved Xen is a modification for Black Mesa game. It gives you an opportunity to immerse yourself into the original locations of Xen world from Half-Life, but with improved graphics and optimized geometry. Released prior to Crowbar Collective's own rendition of Xen, this mod was the main way players experienced what a Black Mesa Xen could look like in the waiting time before we got to go to the border world ourselves. Still updated after the main release, it has taken inspiration in some places but also remained its own personal vision of what Xen could be. 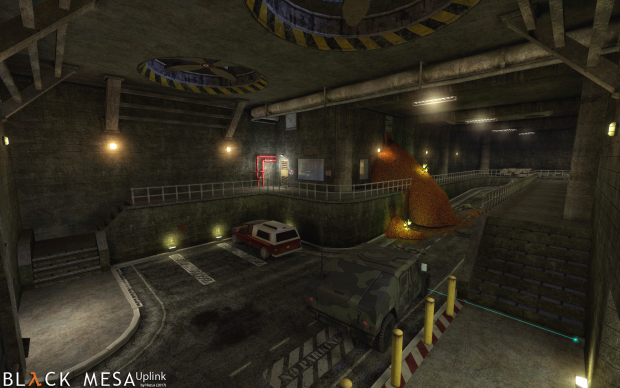 Black Mesa: Uplink is the recreation of the Half-Life demo (HL: Uplink) released by Valve in early 1999. The demo featured content that was scrapped from the original storyline, as well as a different environment and side to the Black Mesa facility. This mod is actually for the mod version of Black Mesa, predating the other mods on this list, though a remake is in the development for the full version of the game. 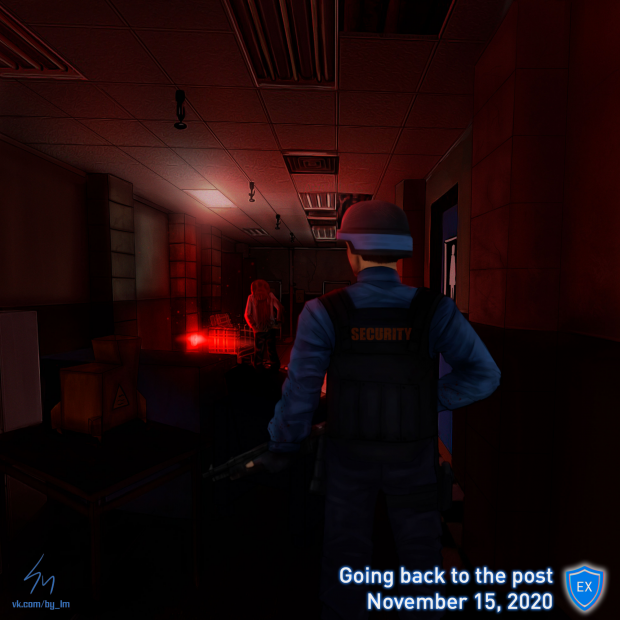 Azure Sheep is an iconic mod for the original Half-Life that, whilst deviating from the canon a fair bit, developed its own hardcore set of fans who loved its original take on a Half-Life spin-off story. Black Mesa has opened the door to remakes of many iconic mods of the past and others are already in development, but one of the first to get out the door with a satisfying release is Black Mesa: Azure Sheep, the developers of which have made quite a name for themselves making extra campaigns for Black Mesa. 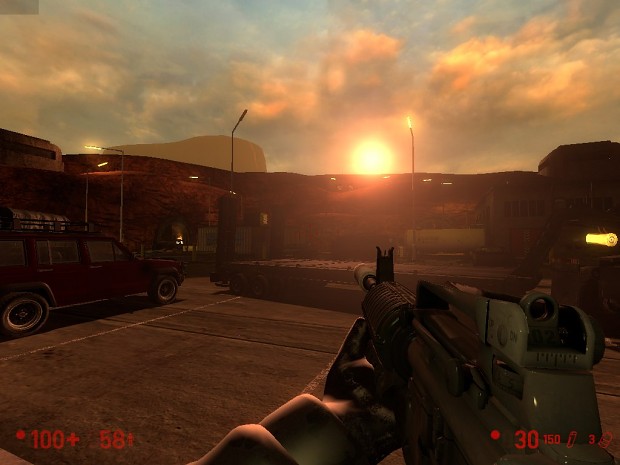 The HECU from Half-Life have received a fair bit of attention from fans, thanks to Opposing Force and their prominent role in the original games. However, the Black Ops - who received a sparing bit of attention in one enemy type and were mostly present in Opposing Force - have their own group of fans, and this mod is a crack at putting you in the shoes of one such shady individual as you aim to silence the conspiracy at Black Mesa and get out alive. 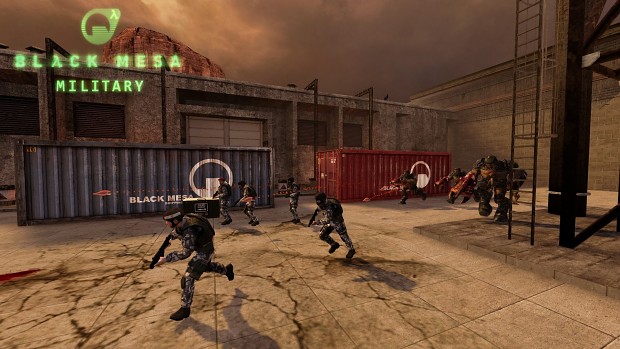 Many mods have chosen to revisit the HECU over time, with a few for Half-Life 2 continuing the adventures of Adrian Shepard, as well as standalone, licensed fan-titles restoring the HECU experience. It's rarer, though, for modders to use the HECU as a vehicle for a new character besides Adrian, and that's precisely what this mod does, putting you in Black Mesa with no one to rely on besides your squadmates. Survive and make it to the end of your mission - or die trying.

Black Mesa is the legendary once-a-mod, now turned standalone remake of the original Half-Life. Commercialised and licensed for sale, it's a tremendous modder success story that has been written, spoken, and theorised about for years. Their success grows as they partner up with Intruder - a stealth multiplayer shooter - for a mapping competition themed around the game, which kicked off on July 28th. Winners can take rewards from Steam gift cards to themed merchandise, all for putting into practice level design skills they may have already put to work making mods for Black Mesa which, as you can see, has a fervent UGC scene of its own. 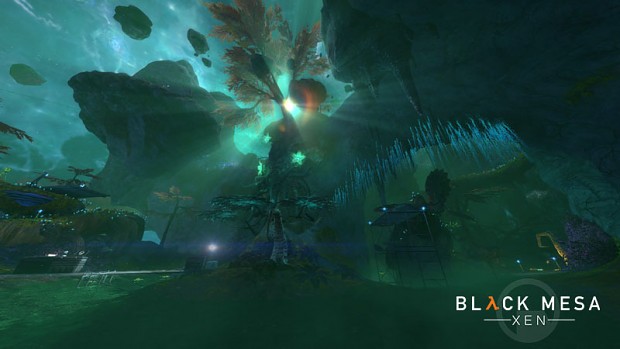 Black Mesa's continued success is an inspiration to many, and hopefully, this is just one of many partnerships coming up for Crowbar Collective. Intruder and Black Mesa are currently available in a bundle deal for £15.23 GBP/$19.98 USD so you can nab 'em both and get to work on your entry.

Quite a lot more are also available on the steam workshop. Sadly, Black Op's is no longer supported by the game and the devs who made it are too busy with their Blueshift remake to fix it.