Thanks for voting and helping Interstellar Pilot on it's quest to become the 2020 Indie of the Year. You are now in with a chance to score some free games. Help this game secure more votes by embedding the widget (or link) we have included below on your favorite sites.

Interstellar Pilot 3D hit 10,000 downloads on Android today. Given that the game is in a soft launch (full game coming in August) we are pleased with the reception so far! 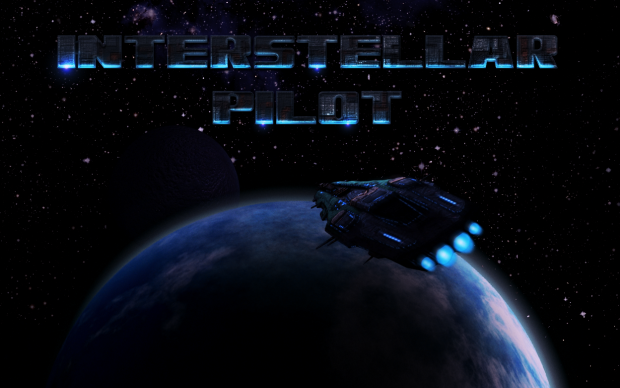 Players highlighted the controls as a strong feature but the main pain point seemed to be the lack of scenarios (which has since been addressed). The game got some downright glowing reviews (many more like this one): 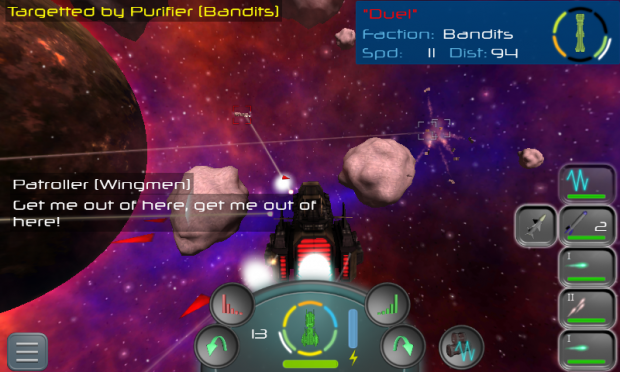 Featured as an App of the Week & awarded "Best App Award" badge by Best Apps Market! Little did they know they were only reviewing a Teaser Demo.

Please keep working on this game it has great potential and we need more games like this on the Android platform! I play games solely on android these days (can't afford to spend 1500+ on gaming PC's) and in the next 2-3 years tablets will be able to display PS3 quality graphics. We need great games and this is definitely one of those! Looking forward to more from your studio...

What happened with the game? The profile says: "released Jun 20, 2014" and nothing happened, no full or update, its a very good game, please don't stop working in it.

How's this game going?. Haven't been updates for awhile. August has come and gone, still no full game

is this going to be a PC thing to? I have an android, but always prefer PC.

It will probably depend on the popularity of Android version. But a PC version is definitely a possibility! Thanks for your comment.

nice gives me yet another reason to get an android phone:) IOS is terrible.