Travel among the stars, explore planets and starports, trade and combat in a procedurally generated 1:1 universe with seamless planetary and interstellar flight.

This time the video does not show a journey in real time but a series of clips taken in various stages of the tests concerning the rendering of the 3d clouds.
I hope you like it, the next video will show instead, as per tradition :), a seamless (interstellar!) journey...

Having solved in the past all issues related to memory management, cascaded shadows, complex coordinate calculations, what required a lot of time now was the massive management of the instances (clouds / objects on the ground / asteroids).
In fact, in addition to the common issues of instances regarding performance drops and memory optimizations, the most difficult thing was also making it dynamic and procedural, recreating all the instances at every regular interval and mapping them in the player's space.

The reason I didn't post updates was just that, I was working in "low-level" mode and had no photos and videos to show.

Now that everything is solved, I am proceeding with the further step: improving the rendering regarding the differentiation of biome types on the planet, with the three-dimensional vegetation.

In addition, I am also finishing the rendering of the asteroids ;)

After these phases, I will finally have a product that can begin the alpha testing phase.

Thank you all for your support and love! 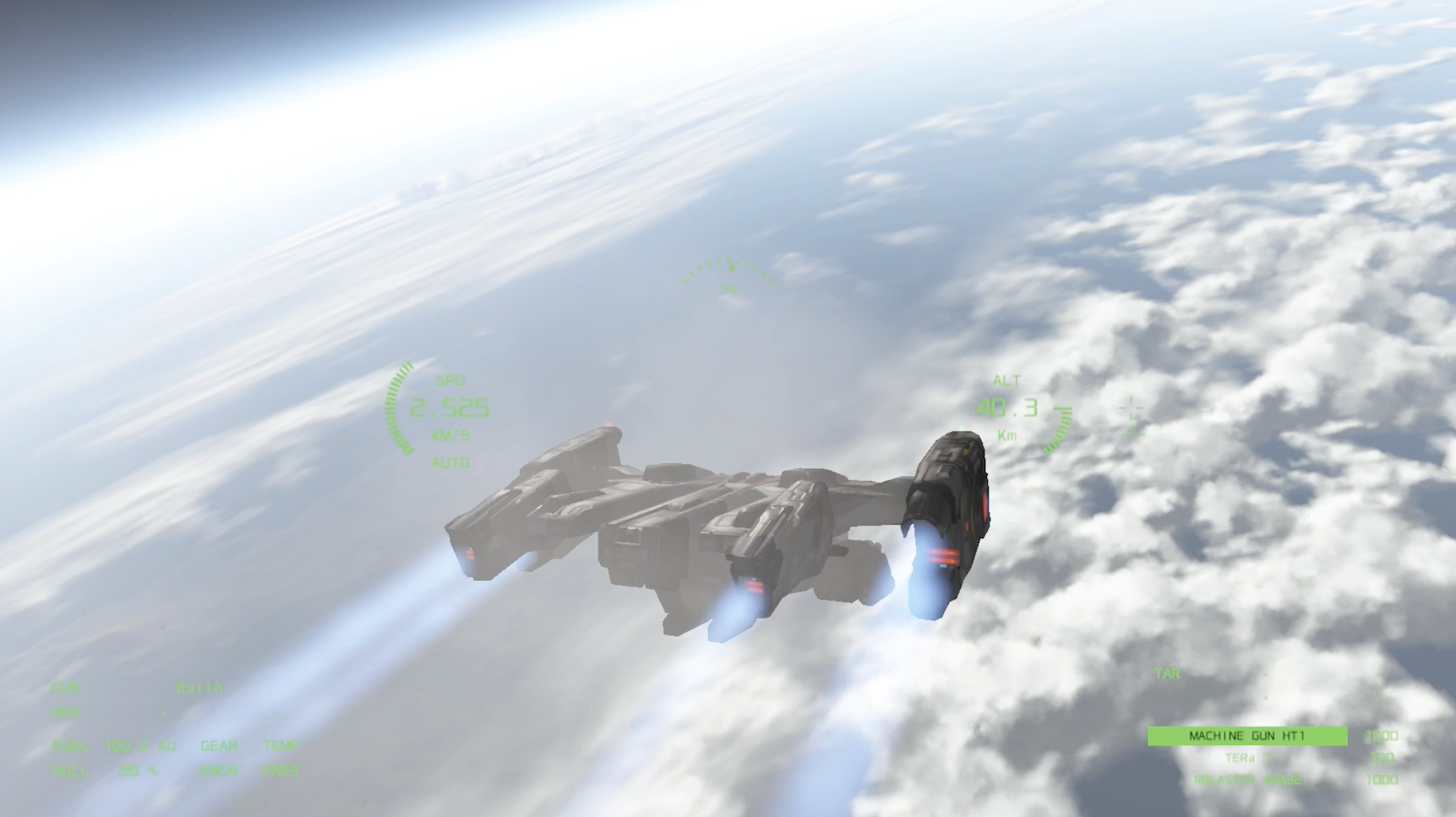 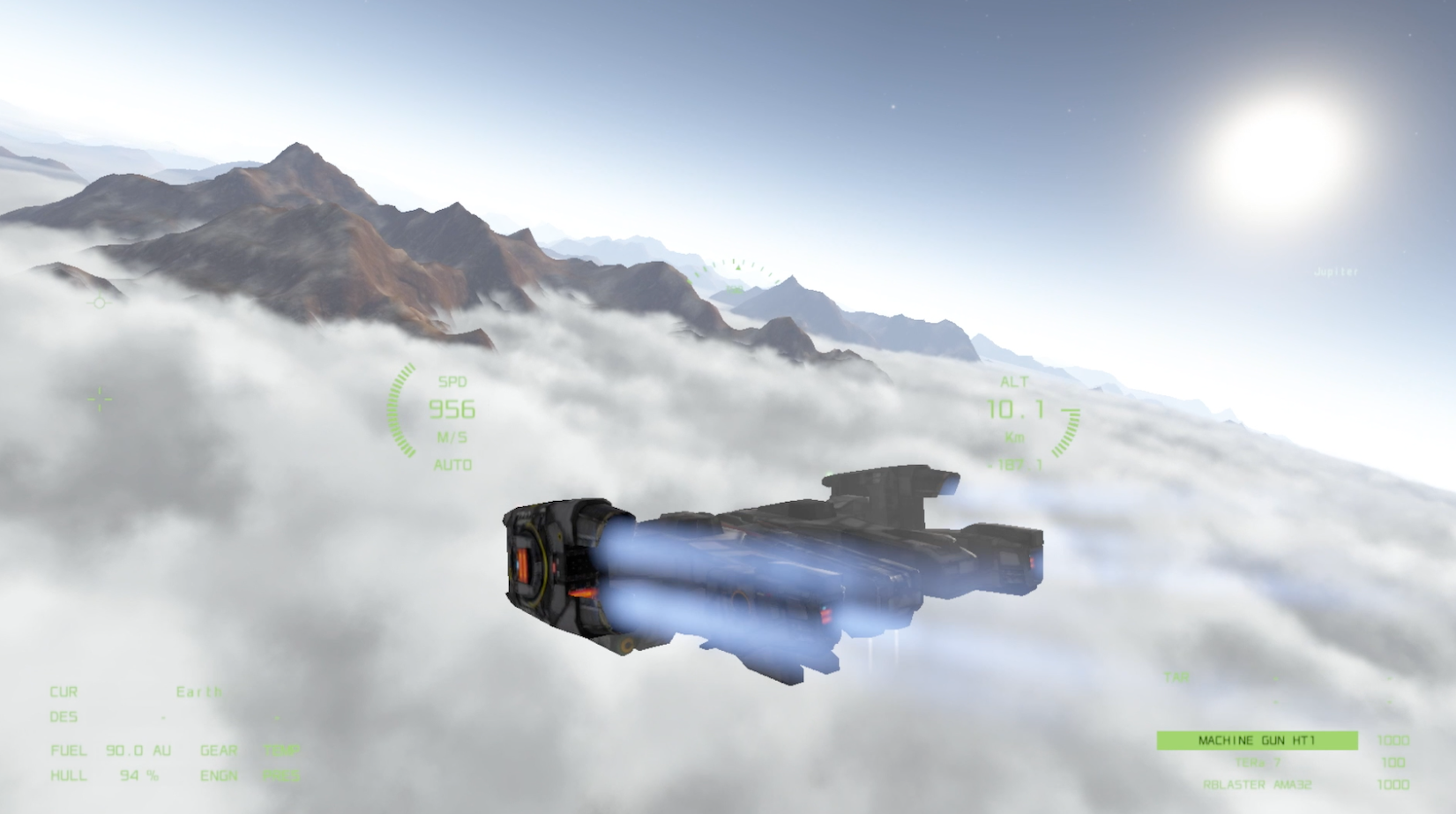 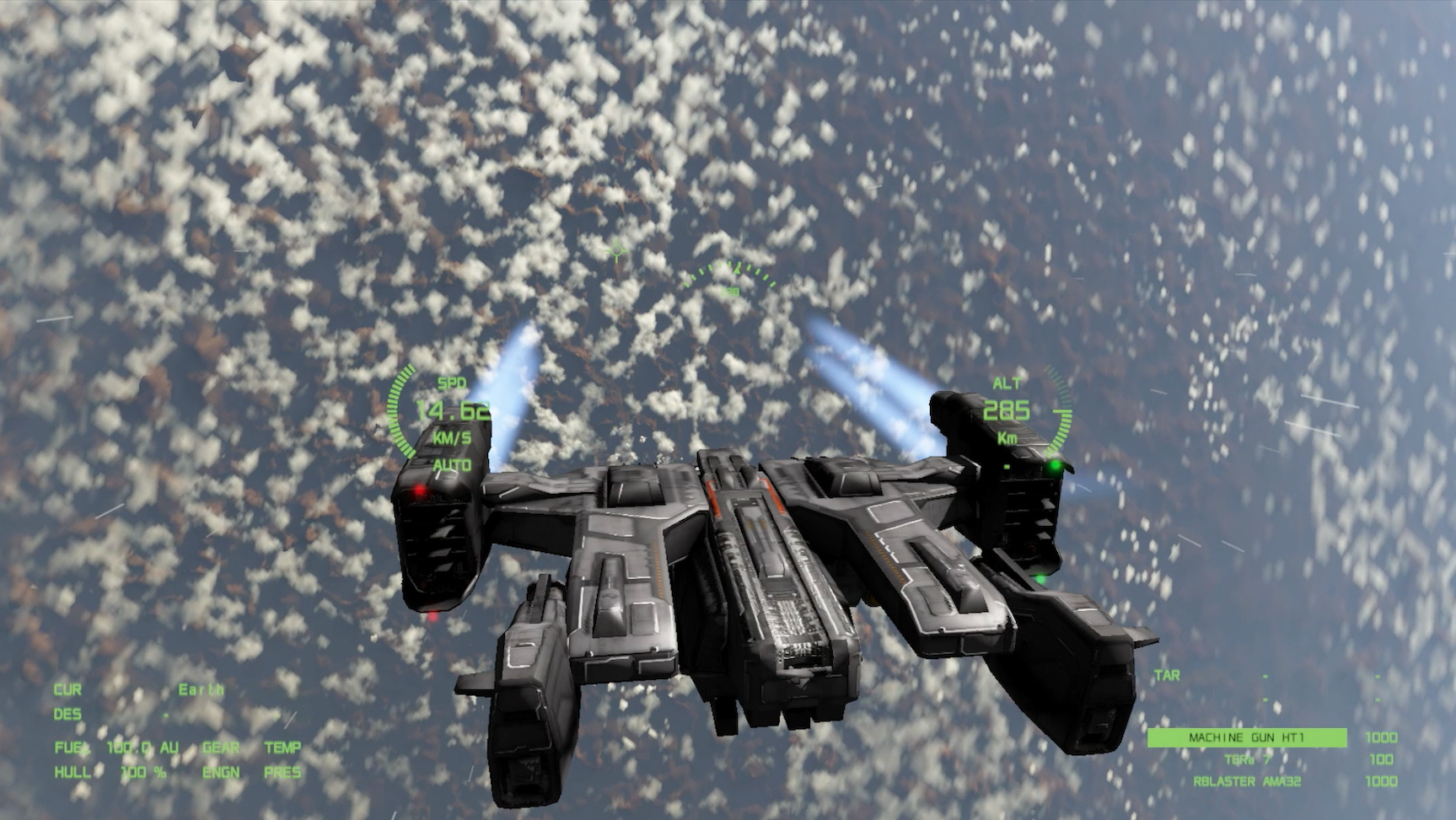 I would like to share with you some screenshots taken during some debugging phases regarding the new management of three-dimensional clouds.

Long time has passed since the last update. I apologize to all the followers and as usual I would like to reassure everyone:the project is always under...

This video shows the game engine at work on a 4.7'' smartphone. We will leave from a station in orbit on Mars to get to the surface of the planet where...

It's been one year since the last update. I know, I'm tremendously late with the roadmap but the project is still going on, nothing can stop me to realize...

this game is awesome will there be avatar/player that can land move through the ship get out and do things on the land. I will follow this development with great interest.

Keeping my eyes on this one!:)

This game looks amazing! It’s about time a game like this comes on IOS..we need real adventure games like of exploring and development! Keep up the awesome work! Looking forward to playing it! I’ll have to create an account at one point to put more comments here...

Is it going to be available on android

Great job! I have read your tutorials on spacesimulators.net, it's very helpful for me as a 3d programming beginner. And hope you can have this project done soon!

Looks great! It reminds me of a game I love that's also in development called Rodina. Only this one isn't low poly so it excites me more! But Rodina features things such as interior customization, alternate ships (only through mods for now), and first person combat. Will your game eventually include first person gameplay and other features such as that?

Looking to see actual release. The idea is sound, the released footage is wonderful. I am looking for small devs to highlight in twitch and you seem to be on the right track. My only question is....when can we conceivably expect a playable and therefore highlightable version?

Hi, thank you! :) At the moment I can't estimate when an alpha version will be ready, I tried in the past without success, too many 3d engine issues to solve and also family and work tasks. What I can say now is that the 3d engine is working and looking good and I am currently in a phase in which I can dedicate a lot of time and energy to the project, I am also preparing a new video to show all the followers that, despite all the difficulties, I did tons of improvements during the last two years ;)