Solve puzzles and fight through a haunted ghost town in a throwback horror game about a 1940's murder mystery. 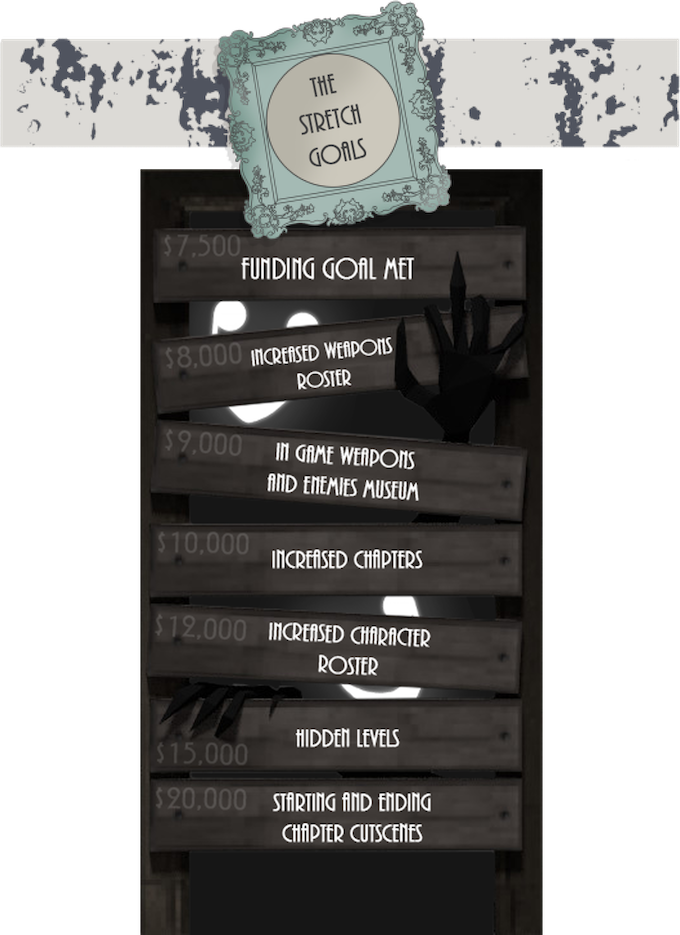 The story is a nineteen forty's Esq murder mystery where you get to play as either Ruth Silverstien (A rookie investigator sent to her first day on the job) or Jack Armstrong (her higher up hardened by years on the force) as they receive a request for backup on a neighboring island town where just a year previous it was famous for the trial for the killing of a nine year old girl, but when they arrive they are only greeted by the towns crazy residents and the supernatural.

The gameplay is inspired by older survival horror games like Resident Evil and action horror vibe like Fear. The player with have a very limited inventory with only 8 slots (Or less depending on selected character), half will be occupied with items the player will start with (One standard issue revolver, 6 pistol bullets, a pack of cigarettes, and a note). How you manage your inventory will be up to your play style but you cant carry everything you will need. You could carry an assortment of weapons and ammo or play it safe with one preferred weapon and health items, not to mention key items that will also occupy inventory space.

The main enemies of the game will be ghosts. They will be invisible and the only way to detect them will be through sound. In close proximity you will hear ghostly whispers.

The ghost will be in the way to cause the player trouble by possessing your civilians, turning them into haunted to kill the player.

The Style of this game is entirely meant to tap into your and my nostalgia. The Artistic style of the game will mimic PlayStation 1 and early PC games with most of the models being very low poly and textures looking similar to games of the time.

The voice acting will also be trying to mimic the majority of games that came out in that era, serious with a mix of cheesiness. If you need a point of reference I need only to point you in this direction.

The standard issue revolver that you start out with in the game (depending on selected character) that in typical fashion, you can complete the entire game with.

The old reliable shotgun that does excellent damage. Ammo for this weapon will be rarer then pistol ammo so saving shotgun shells for tight situations will be optimal. You can complete the game without picking up this high damage weapon.

A late game weapon with increased fire rate. The sub machine gun instead of going with typical game fashion using its own ammo will use pistol ammo as a sub machine gun would. It is designed if you want to pepper a target fast with damage instead of being a power fantasy. It will burn through your ammo supply fast, only use it when you need to.

A strange jar with a curious blue liquid. "Apply directly to wound" is written on the jar. Strange jars will be scarcely placed throughout levels for you to find in peculiar places. Your health will not recover on its own, you will need to consume precious resources.

here are a few of the enemies in the game. 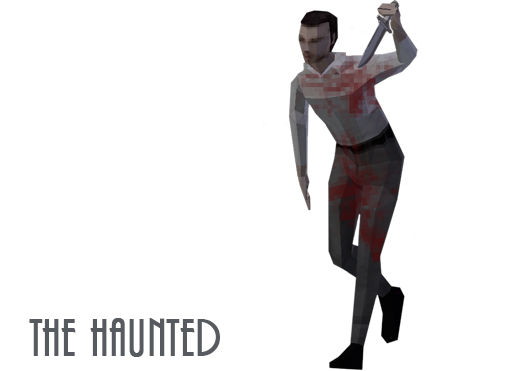 The Haunted will be the main grunts of the game. Haunted are the residents of the town under possession no longer in control of what they do ,but something inside is fighting it. The haunted are slow moving but hit hard and will try to overwhelm you with superior numbers.

Lost haunted appear when the host body no longer resists possession. They are identified by there shadowy black skin cloak and glowing smile. Lost haunted will appear in game a few minutes after the haunted have been killed. They will do more damage and when in close proximity will cloud and darken your vision.

Selecting your character will determine your beginning load out and difficulty.

Jack Armstrong - Jack is Ruth's boss. He responded to this report not wanting Ruth to take this kind of job on her first. He has 8 inventory slots, a revolver, 6 bullets and a pack of cigarettes.

Ruth Silverstien - Its her first day on the job. Ruth wanting to impress her boss responds to a request for backup as quick as she can. She has 6 inventory slots, an 8 shot pistol and 16 bullets.

Keiji Ito - After reacting to a strange letter from his father, he travels to his fathers home on an American Island town in search of him. He has 2 inventory slots, a katana and an apartment key.

Jimmy Ward - Hiding in an attic after his parents told him to stay there, he waited till things quieted down to see whats going on. He has half of normal health. He is able to fit and go through small spaces. He has 1 inventory slot and a pocket knife. 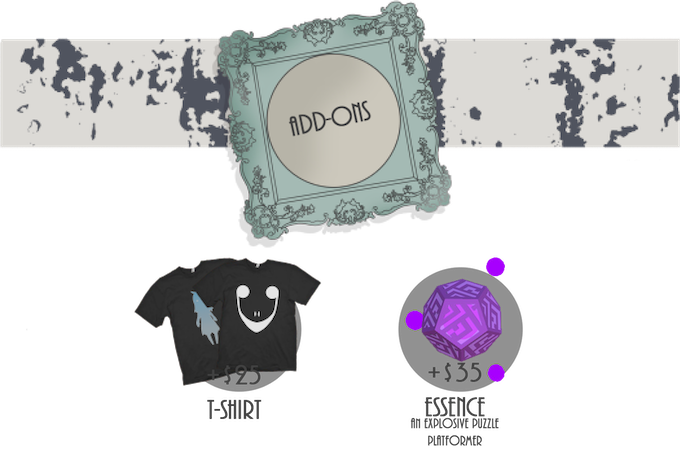 If you add the fallowing amounts to your current pledge at your current tier level, we will add: $25 for a T-shirt or $35 for both a T-shirt and the game Essence 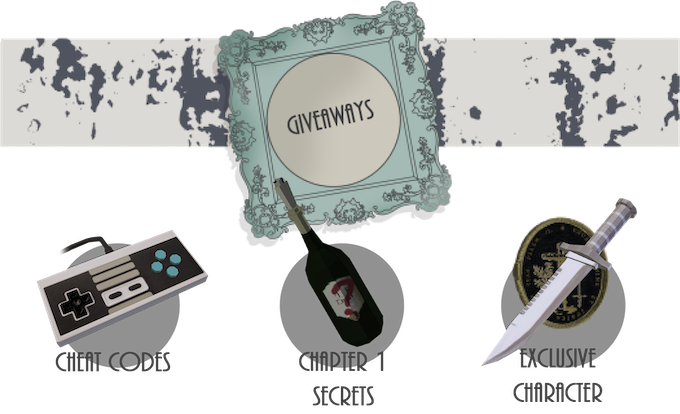 Free stuff for those in any tier that got the game or higher. (e.g. All tiers $25 or more).Cheat Codes, First Chapter Secrets, and a ex.Character

Solve puzzles and fight through a haunted ghost town in a throwback horror game about a 1940's murder mystery.

This is a really cool and unique indie game. The graphics are based on 1998 PS1 graphics are well done, the music is quite but good, and the games styling is awesome. I grew up in the PS1/N64 era of gaming, so playing this I got a lot of nostalgia. Aside from a few newer mechanics, everything works as if this game was made in the late 90's. Not a lot of games that try this, really succeed with that old blocky art style. The demo it self isn't very long, but left me wanting to play more. I want to see what else this game and its old school world have to offer and looking forward to checking this game out once it's released. I did a video on my experience with the demo if anyone is interested.