Create a classic feeling/adventurous Hack n slash with rewarding exploration and a story that will captivate the audience! 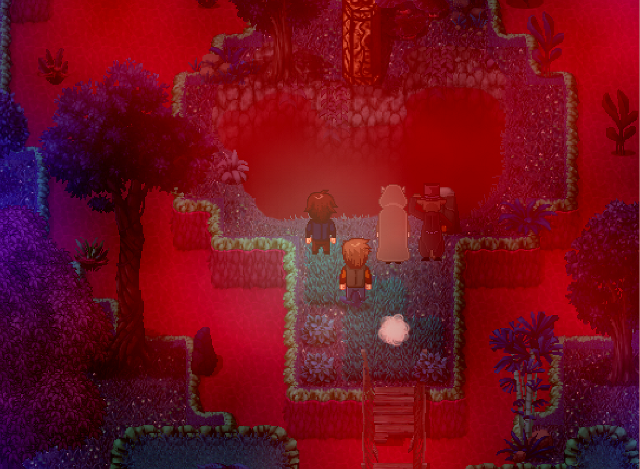 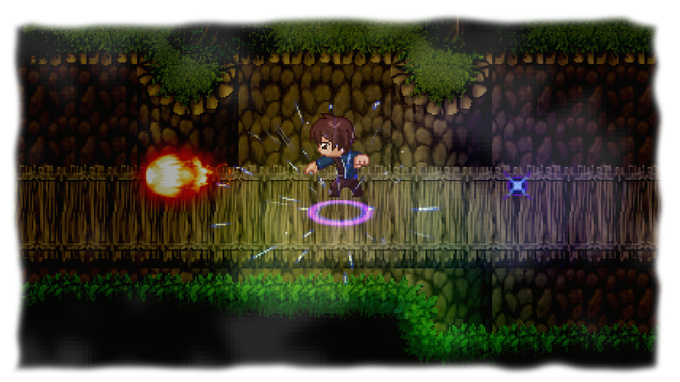 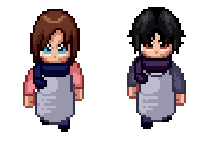 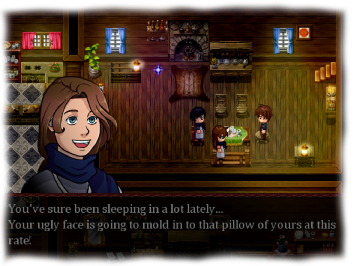 Q: Okay, so let's get to the point... What IS Ignarus
A:A fantasy action RPG with an dark story and slight elements of horror. I'm hoping to keep players on their toes as much as possible whether it is simply exploring for the MANY hidden secrets, completing unique puzzles, fighting a cool boss, or getting the odd scare out.

Q:What is unique about your game?
A: It is a good look in to the past, what games were kind of like back in the good old Super Nintendo days. I am attempting to present a slightly new style of game play to a classic look.​

Q: Will it have multiple endings?
A: Of course, Why? It's necessary!​


Q: If you could pick one game that was your biggest inspiration for the creation of your game, what would it be?
A: Easy, Zelda a Link to the past.

Thank you for taking the time to read my page, and I hope you are as excited to see Ignarus' release as I am!

Positions available in the group -

So it's been forever since my last update here. My apologies. I have had real life interests to be concerned for as well as work.

However over the last short while I've had tons of time to work on Ignarus. I've updated tons of mechanics in game and completely revamped most maps and sprites.

That's not all I've done, though. I've been able to progress more with the games story a lot! However that won't be available for the test demo for players to trial....Just select testers.

This most recent Demo will be one of the final versions from beginning to the end of the first "dungeon." So get your play time in now, because soon the demo will be FAR shorter.

There are a few known bugs right now:

Master volume does not effect BGM

Jump+swing sometimes is a little finicky.

Controller isn't very optimized at all. Keyboard 100% recommended for now.

Just a summary of what's new with the demo, and a newer version for download-testing.

A short but sweet update regarding the development of Ignarus.

I thought I would post an update since it's been a while, I've worked hard over the last while. So a lot has been done.

Hello there people of IndieDB! After a long year of basically working on my game full time, I've learned THREE things. 1. Game developing makes your back...

Exploring what lies in your own backyard can sometimes lead to great adventures. Even if it isn't meant to be fun, there is a whole world to be discovered...