How Smart is Cat? update #9

It’s been a while we know, but here it is, another progress update. In our last one we presented our second island or "Island of the Ancients" as we like to call it. Now it’s time to do a 180 and launch our kitten in a whole new world, the Alien Island. If you look at our islands you’ll see we went with stark contrasts between them to add diversity which does not only reflect in the visuals, but also puzzles themselves.

On the visual side you’ll notice the colors are closer to blue, while on the Island of the Ancients we went with green and on the first island colors employ more red. This made the islands very different from one another and hopefully they will make for a diverse and interesting experience. Moreover, the Alien Island has its own sci-fi music theme, which adds to the mystery of the island. 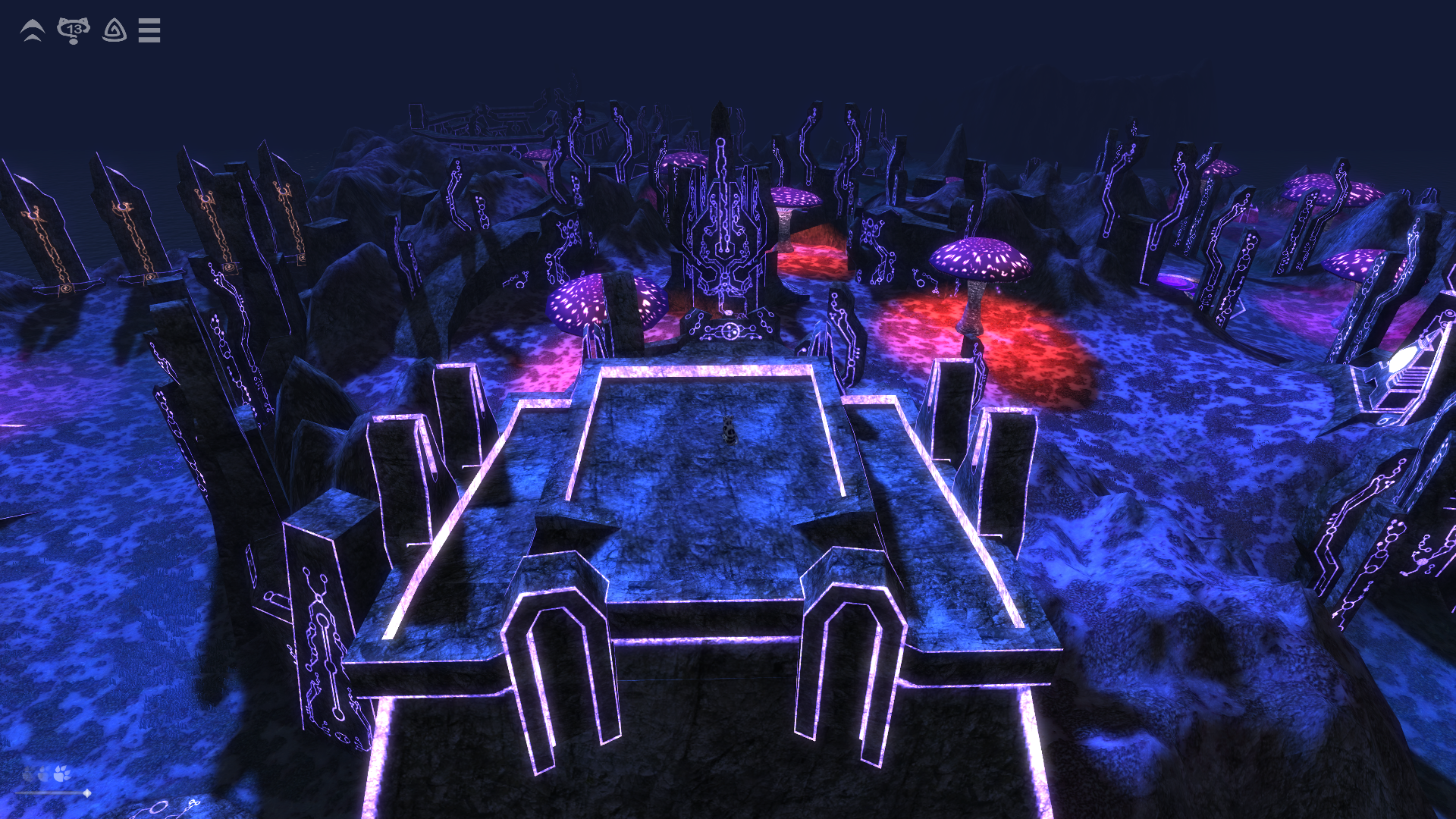 A few screenshots from the Alien Island

The puzzles can be tricky and you will rely more on analytical approach to solving them than on other islands. There are also puzzles employing sound, sense of direction and point of view. What we mean with all that is tough to explain without spoilers, so let’s move on to other news.

The game as a whole has undergone some extra polish and on top of minor improvements to the game, we also started working on cut scenes. We felt that since you’ll be busting your brains over the puzzles, you could at least get some cool feedback. Once we make something presentable we will let you have a sneak peek.

This is our last island, so the road ahead will be mostly charted by bug fixes, general polish and cut scenes. Of course it would be nice if something happened when you finish the game right, so the final cut-scene is on the menu as well. Once all is done and functional we will have a mini beta for friends, to see if the puzzles cause any brain damage...

How Smart is Cat? update #8

How Smart is Cat? New demo version out Now!

The demo version 1.1 of How Smart is Cat? has numerous fixes and additions, check it out!

How Smart is Cat? Demo available!

We released our first demo of How Smart is Cat? Check it out and let us know what you think.

How Smart is Cat? Update #7

A short video of our first intro and a few words on our progress in the past month.

Thanks! We are doing our best :3

Soundtrack in demo is great : my cat started looking for the other cat in the room and then looked up when the sound of thunder came... :-)

Glad you like it, we are actually working on improving the sounds a bit more. I hope you'll like it even more when we're done with it. :3

It's adorable.So i must try

This looks like something really original and unique. I'm anxious to see what this project will look like, a few months from now, when you guys have had the time to add more content and refine what's already there.

Thank you for your confidence. We are adding new content as we speak and plan on adding some extra polish to the game. Also, a demo is in the works, so you can watch our progress if you'd like to try it out. I really hope you'll like it :))

Is it alright if I ask you a few questions? Sorry about short notice :)

3. Number of other people in the company

4. Games you have made or are working on

5. Why did you choose to become a game dev?

6. What is the hardest part about trying to make your game successful?

7. What is the most rewarding part of making a game?

8. What is most compelling to you about indie games?

9. How much time do you spend programming? (Per week)

11. What are you currently working on?

12. Any words of advice for people who want to become a game developer?

13. Anything else that you want to say?

Hi, the answers took a bit too much space(over the 2000 char limit), so we sent you a private message, I hope you will find our answers satisfactory and let us know if there is anything else :3 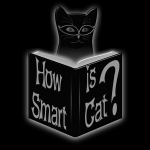 Twitter
Tags
Embed Buttons
Link to How Smart is Cat by selecting a button and using the embed code provided more...