HOTAR is a free singleplayer RPG (download it here) about fighting bosses and arming your soldiers making them stronger and more dangerous. You will have to figure out the correct tactics and also get the right gear (e.g. some which provides you a certain resistance to a magic school) to be able to defeat a boss. If you enter a dungeon, the configuration of your party may also be crucial for your success. Different character classes offer different abilities and spells which you might need to control and defeat your enemies but also to heal and strengthen your own group members.

In the world of Hotar usually you will control a small group of 3 members which will gain experience and loot from each defeated enemy. However to face stronger opponents you will have to enter dungeons. These are special areas designed for bigger parties (6, 10, 15 or 20 people). In the game you will meet NPCs which will allow you to recruit further party members for some gold. These members initially will have a very poor gear but they will start at a higher level so you don't have to train them all the way up from the beginning. Any time you will have access to the pool of your group members and can decide which of them should fight the next battle to adapt your group to the current situation.

This game feels very much like an MMORPG with the difference that you can control all the involved characters by yourself. During battles the game can be paused so you can give orders to your people e.g. to use a spell or to move so you have enough time to control even the largest groups.

Some of the features the game currently has to offer:
+ 8 character classes
+ Level 50 as the highest possible level which can be reached
+ Dozens of different talents, magical spells and abilities
+ Loot system: random items dropped by all monsters and specific, generally better items dropped by bosses
+ Different qualities of the items: bad, normal, magical, rare and epic
+ Big levels which are filled with new enemies every time you re-enter. This way you can look for (specific) gear until you have what you need to proceed or try to reach even higher levels to become even stronger. You can also defeat a boss multiple times in a row if you have to.
+ Dungeons which can be entered by parties of 6, 10, 15 or 20 people only
+ Pause the game any time during battle to give orders to your characters
+ English and German localization

You can download the game here: Hotar.de. You can also follow me on twitter. Please feel free to discuss the game on the official forums and leave comments! Tell me your thoughts about the game and also about recent changes. You can also tell me what you would like to see in Hotar in the future and I will try my best to implement these ideas.

The crafting system is now introduced! You will be able to craft your own items and also disassemble found items to make new ones from their parts. To do so you will need some plans which will drop from slain enemies and also resources which can be found in the world. This only the beginning of the crafting system, it will be extended later and I will also add further professions (currently there is only blacksmithing). Please tell me if you like it.

The other feature concerns usable items. Currently there are only potions (healing and mana potions) but there is more to come. To use a potion you must drag it from the inventory to the bottom bar of a character where you will find two new slots. 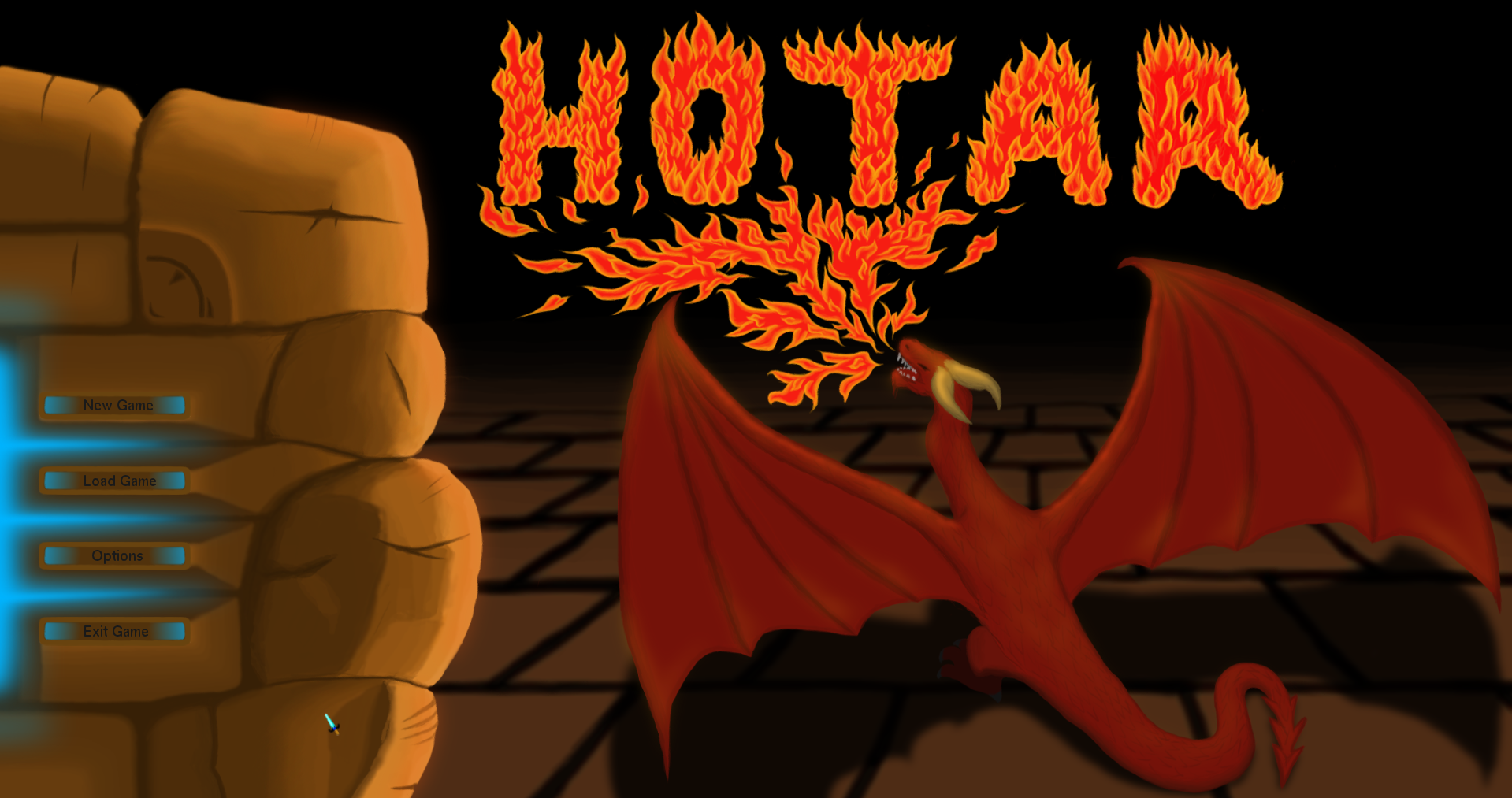 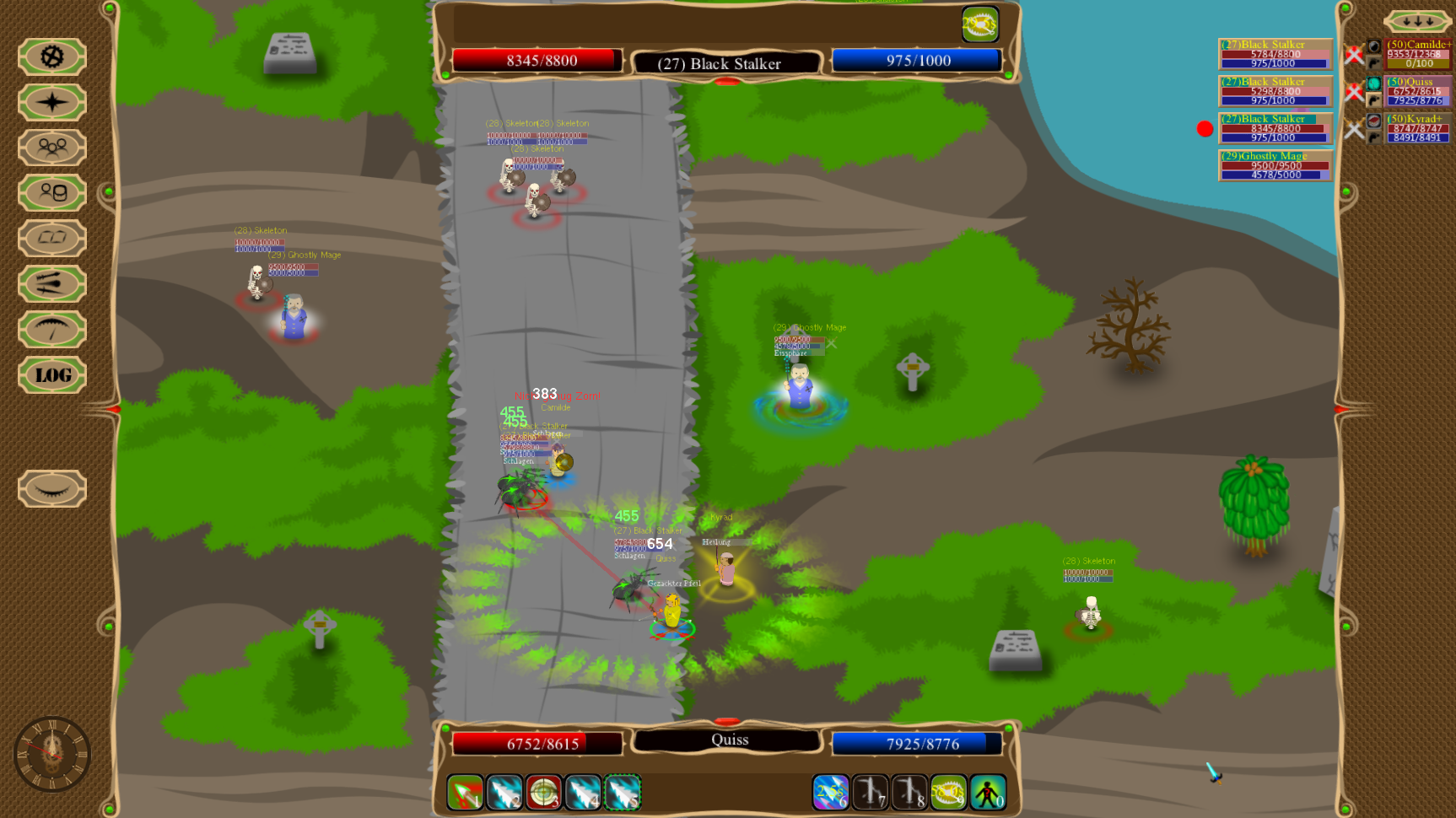 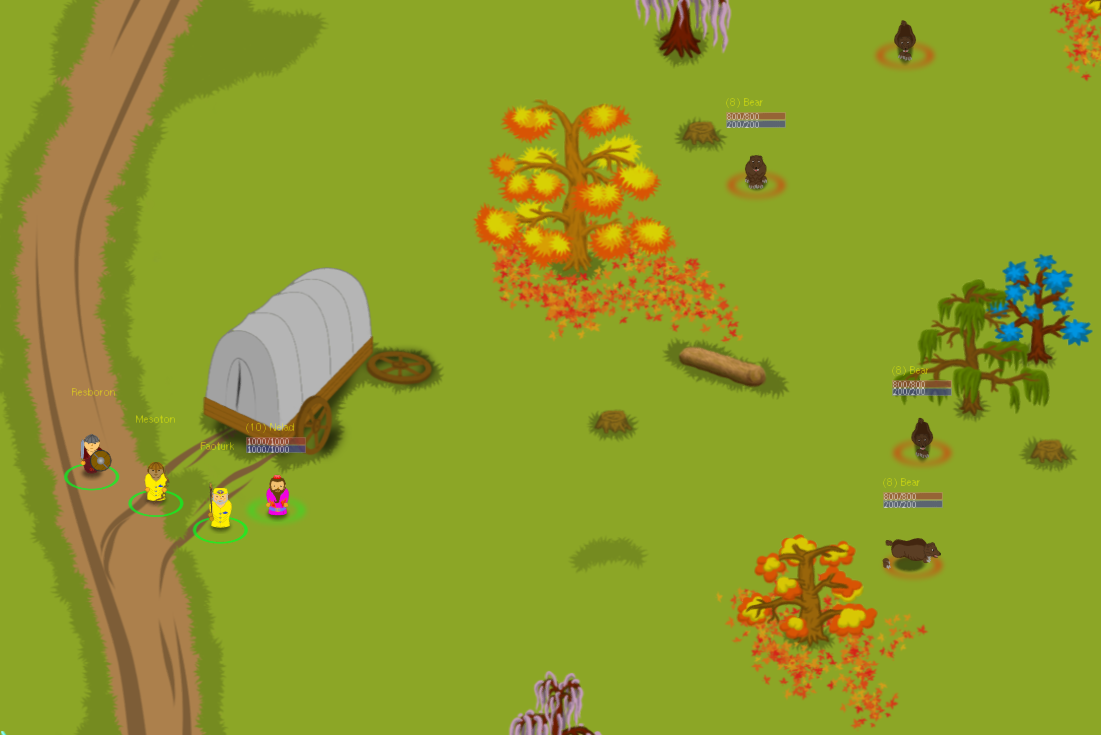 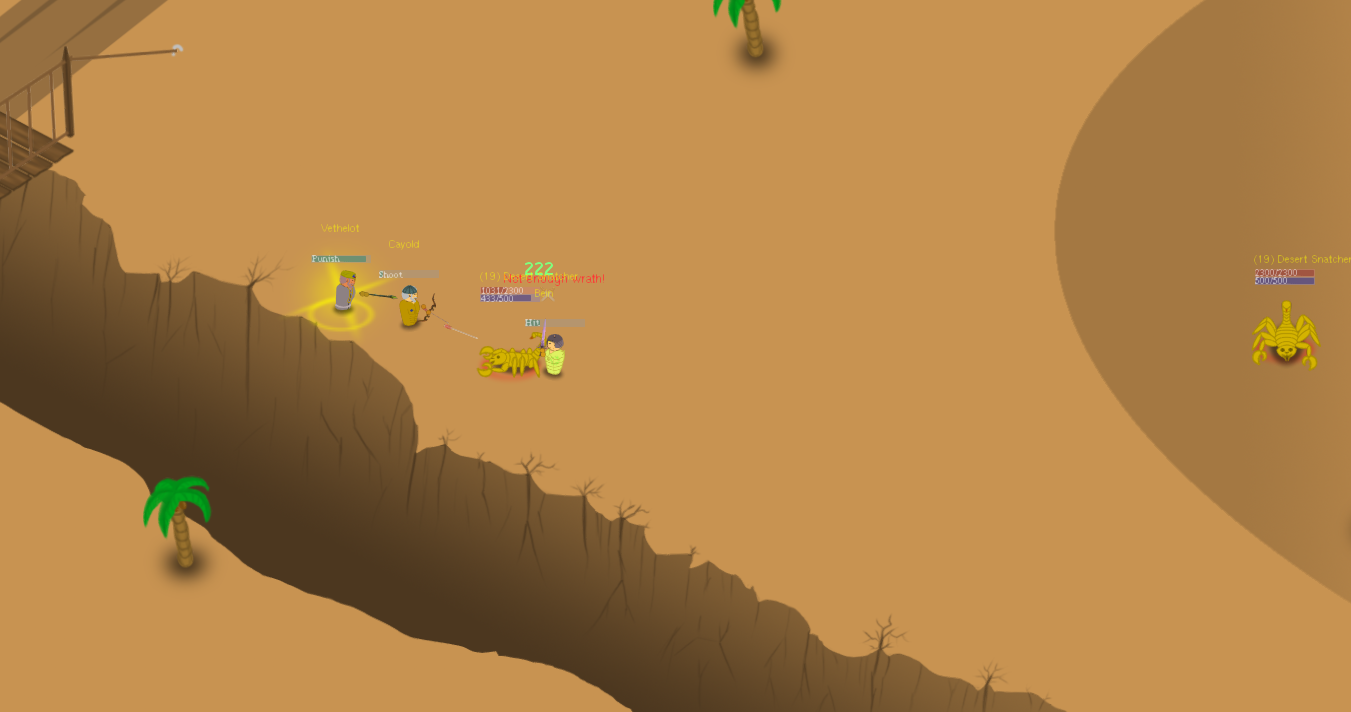 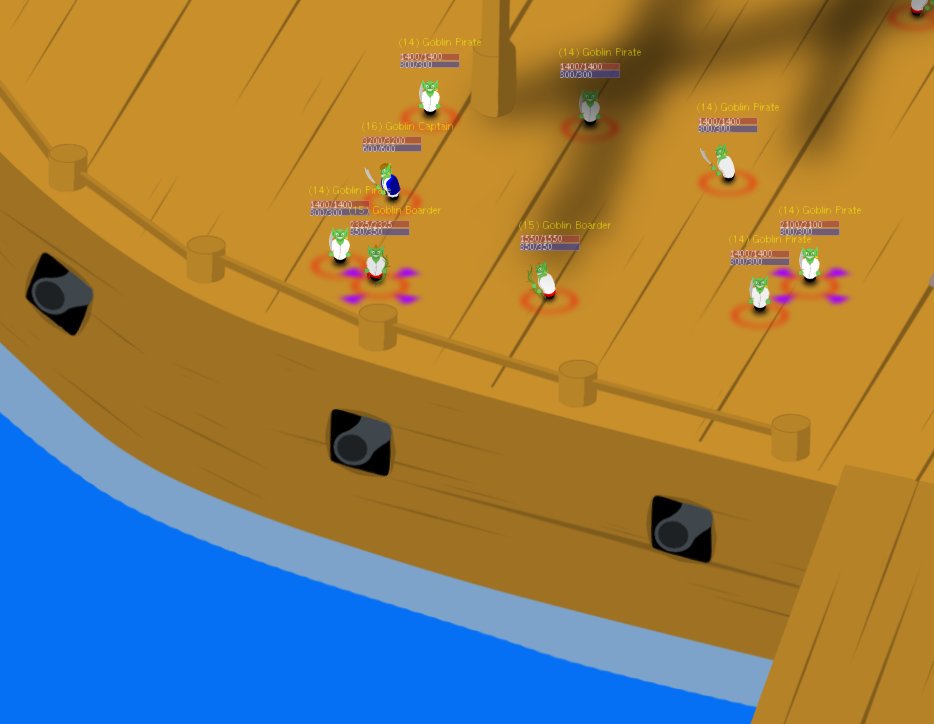 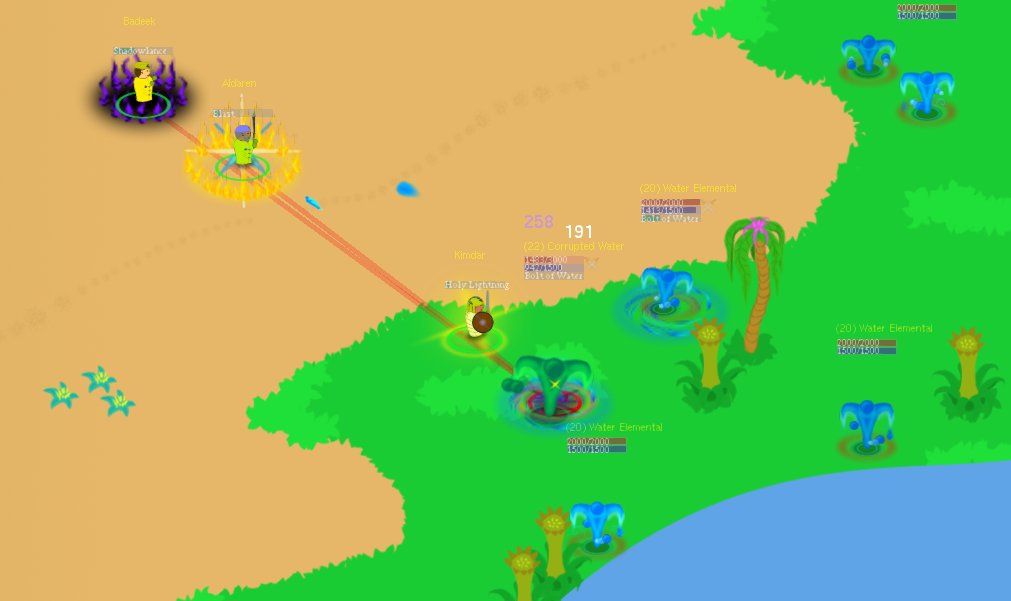 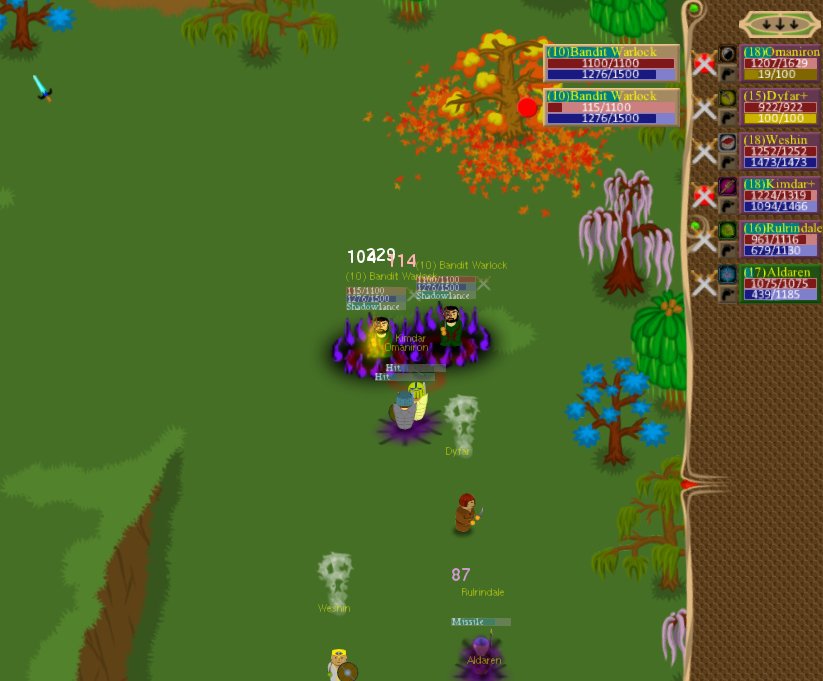 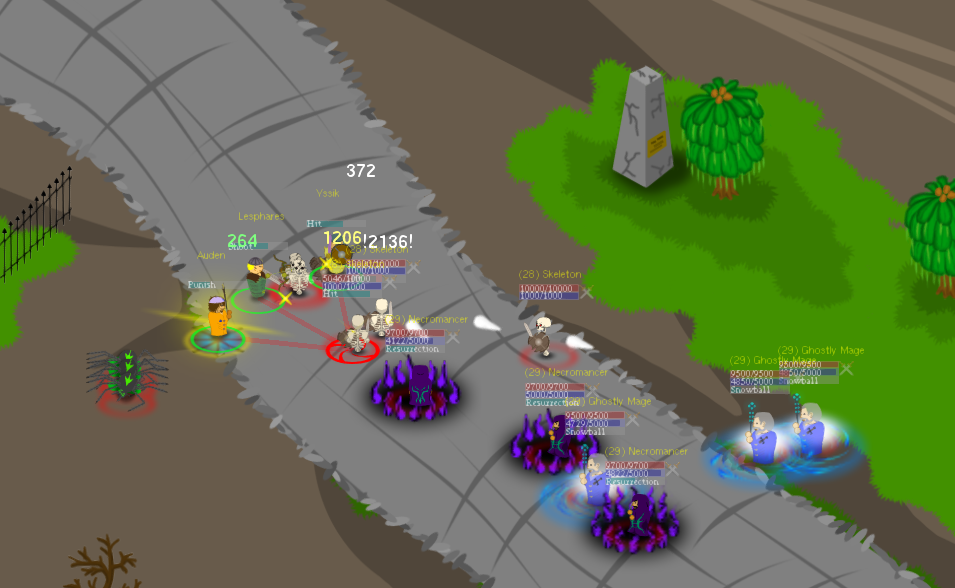 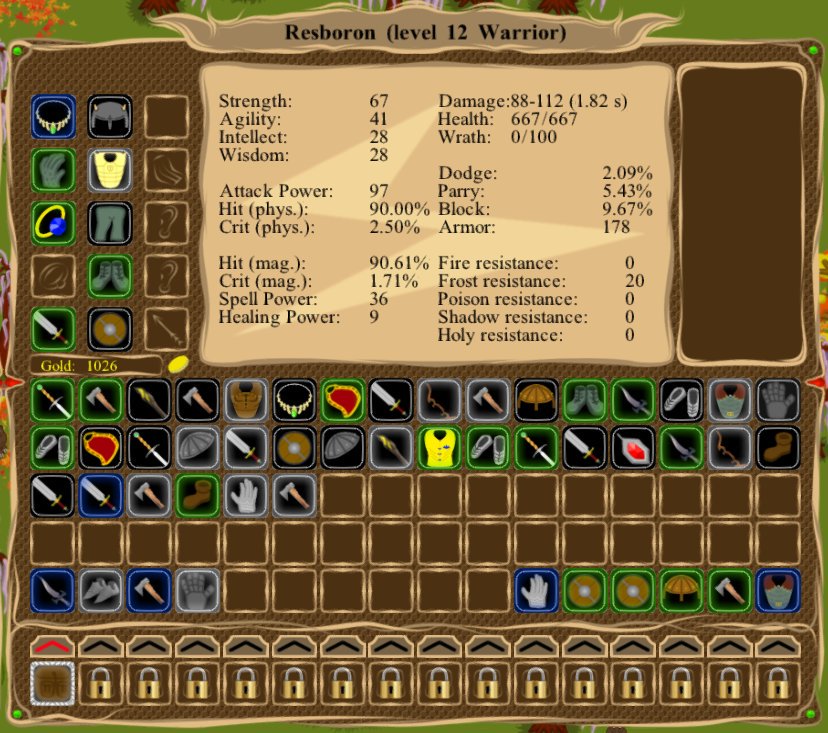 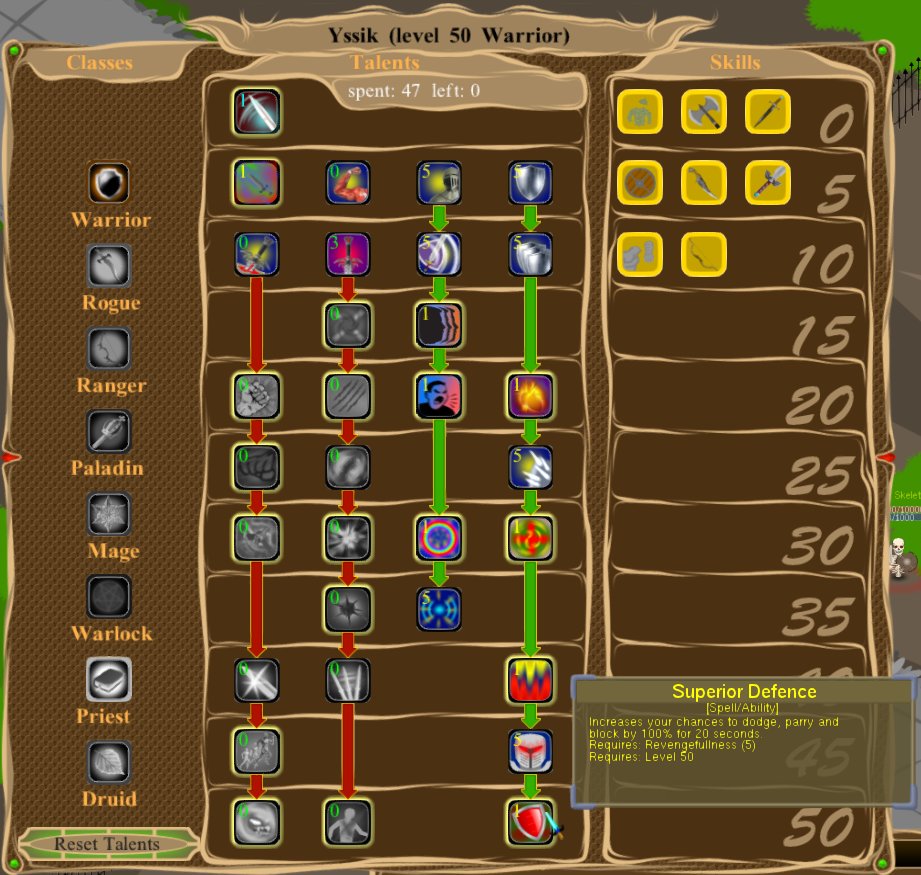 I run a youtube channel Known as WasabiPeanut.
I play lesser known/ indie games in the hopes of sharing your game with a wide audience. Just wanted to let you know I'm a big RPG fan and this game looks like it will be loads of fun. I also wanted to tell you I intend to make a future video on this game. I ask nothing in return because I do this out of my passion for games and those who create them.

Hope you like the final product once its released.

Thanks and keep up your great work,
Wasabi

I appreciate your work, it's awesome that there are such people who are sharing games they like with the world.
Thank you very much!

Video is being processed as I type this message. I love this game and how it feels like a mix of starcraft/Warcraft and an old game called Champions of Norrath. Very well done! I plan to make more episodes based around this game since its rather long and I try to keep my videos under 20 mins in length.

Thanks again and I hope you enjoy the video!!

Awesome video, thank you very much!
I have linked it on my page at Hotar.de I hope it's ok for you.

OMNIS - The Erias Line is a 2D, story-driven game that blends the spirit and mechanics of a j-RPG with the darker themes of western sci-fi, fantasy and...

The Island of Eternal Struggle is their first title, a turn-based RPG. Built with the classics in mind, the game has its own personal touch. The game...

EVERING is a turn-based RPG adventure game that tells an epic story through witty dialogue with charismatic characters in a completely new and detailed...

Nights Solitude is a 2D RPG with turn-based combat. It focuses on exploration and the difficult enemies and bosses. You can get different items, weapons...

Endurance is an old school dungeon crawler with rogue like elements.

Heroes of the Monkey Tavern

Heroes of the Monkey Tavern is a dungeon exploration game in the pure classical Dungeon Crawler kind.