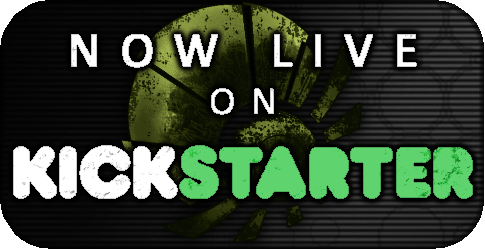 Click here to take a look at our campaign and lend your support!

"This is why you are invaluable to me.
Nothing would stop one from protecting the other.
Nothing too important to sacrifice.
But I will keep looking.
You're merely humans, after all."

Could you condemn thousands to save thousands more?

OMNIS - The Erias Line is a 2D, story-driven game that blends the spirit and mechanics of a j-RPG with the darker themes of western sci-fi, fantasy and new-weird fiction.

As you play, every decision you make can influence how you experience the story. A huge range of choices - from dialogue options picked to key-items found - change how character relationships develop, how major events play out and how you shape your path to the ending.

Join Orphan and Skyler as they are sent on their first assignment as 'Operatives', an assignment that will force them on a path to save all of civilisation from spiraling into total self-destruction.

To survive they must fight for lesser evils and for each other, all while enduring the sinister fascination of a bizarre intelligence...

...an intelligence bent on testing the limits of their bond and proving that it can be utterly broken.

In one way or another, chaos is coming to Erias.

There's more information about the project, as well as updates on its progress as things move along, on our Facebook page: 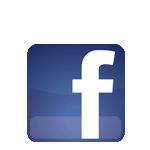 Although we're really happy with things so far, the demo was designed to act mainly as a proof of concept. It uses placeholder graphics, interface, mechanics and animations, all of which we have plans to revise post-funding. Everything in the demo, therefore, represents a work in progress and is only intended to give an idea of the direction we're heading in.

Praise for the "OMNIS - The Erias Line" DEMO:

“If Final Fantasy VII were a 2D game, this would be it.”
Azureguy, Kotaku (TAY)

“This gets all the little things right, and has restored my faith in commercial games.”
Red_Nova, RMN

“This is a fun new indie RPG with a dark scifi style and interesting gameplay and creativity.”
Resurrected Nostalgia, Youtuber

First and foremost, friends, you can check out our campaign here:

And also additionally, here's the promo trailer for Omnis (also featuring on the game's homepage). This, I admit, took three days straight of wrestling with Lightworks - which is a free and extremely powerful, but complex piece of software to use for editing together videos.

Over the last few weeks, I've tried every jaunty, half-baked amalgamation of "terrified", "excited" and "nervous", never quite finding the Holy Grail of new words to properly describe how terricited and excervous I feel.

It was something of a boost (to say the least) when, a few days ago, we were offered a cross-promotion effort with indiegamemag.com, and I'm delighted to say that we'll soon be appearing on their homepage, and you can get a free issue of the magazine (digital) as a pledge reward!

This solid good news came on the back of a solid week of work, preparing graphics and graphs for the campaign page and arranging them into the prettiest possible order. Things like...

AND concept art
(this particular piece, a 'Biter', by Barbora Belcakova) 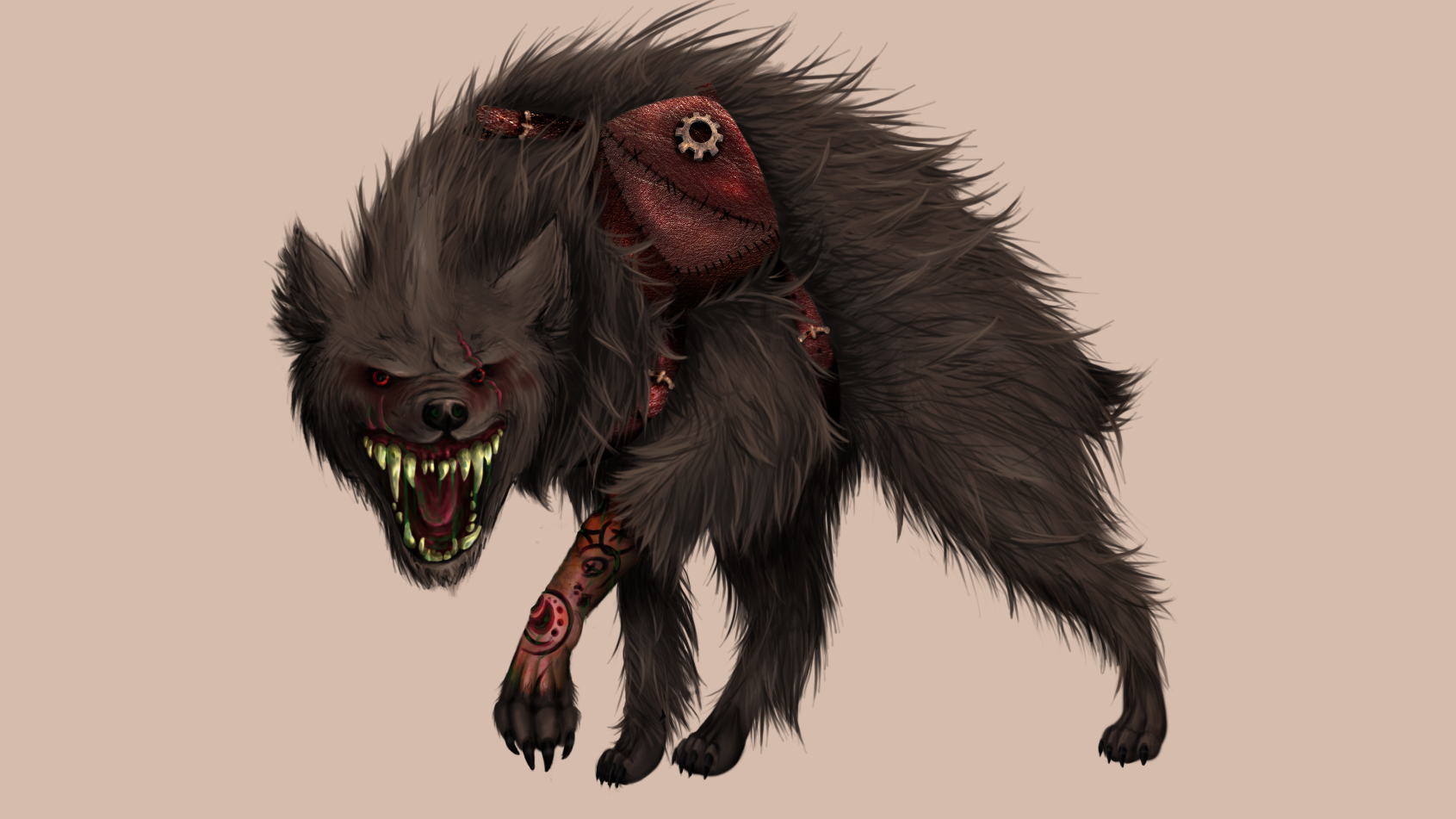 All in all, we've got a tense 30 days ahead of us (at the time of writing). I say confidently that the game is solid in mind, body and spirit, but the influence of Lady Luck on these things can't be ignored (or entirely removed), so only time and some hard fought PR will tell.

If you're reading this and you're a RPG / JRPG fan - or even just an indie-fan in general, I hope you'll take a mo to swing by the campaign and consider giving Omnis a nudge of support. Not only will you be helping bring Omnis to life and earning yourself a sweet pledge reward in the process, you'll also be making my heart-surgeon's job a lot easier. (i.e. because of the stress...okay, bad joke.)

Announcing the launch date of our Kickstarter campaign and the name of the newest member of Elyn Studio.

With the demo complete and Kickstarter looming, I've created a few samples to demonstrate the improvements that we're planning to make to the game's graphics...

I've been working frantically to get Version 16 of OMNIS finished before this weekend - which I managed to do, although the slog has left me feeling half...

The final update on the game's demo (v.30.1) before we launch our Kickstarter campaign on August 24th.