The first major feature release for The Island of Eternal Struggle is here! 0.2.0 adds two brand new areas to explore, some new faces, and completes another major branch of the main storyline. 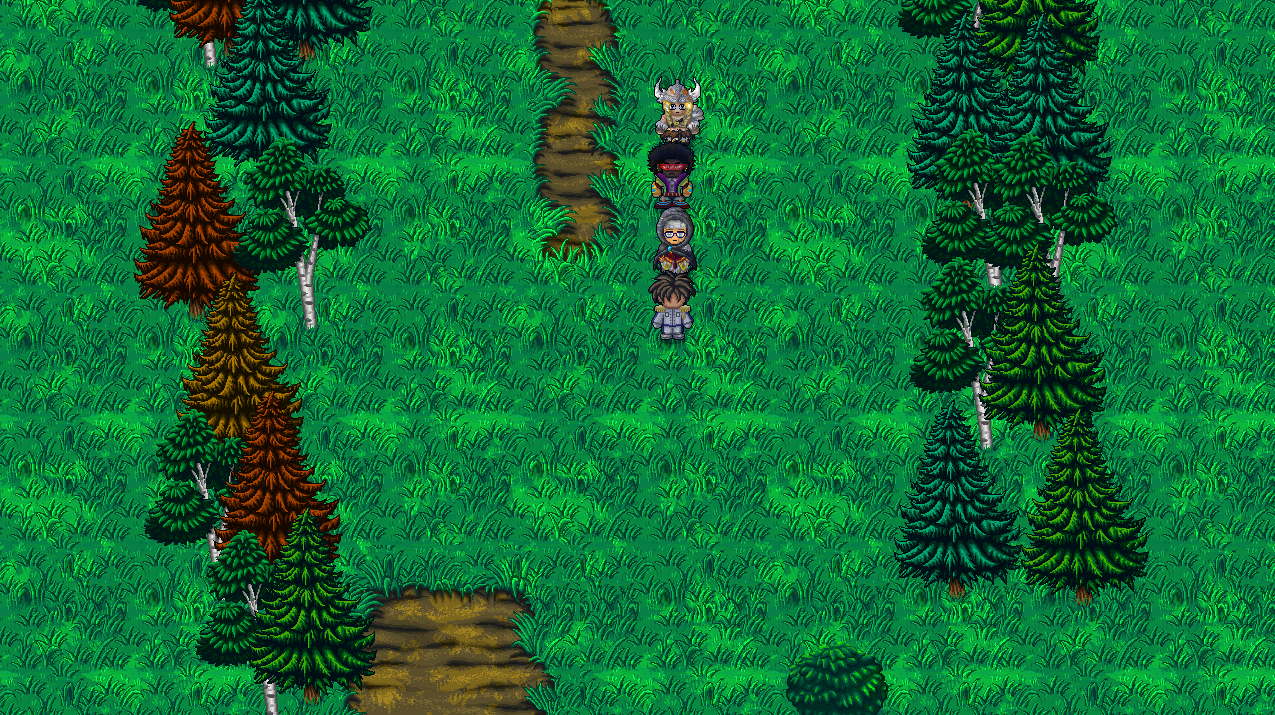 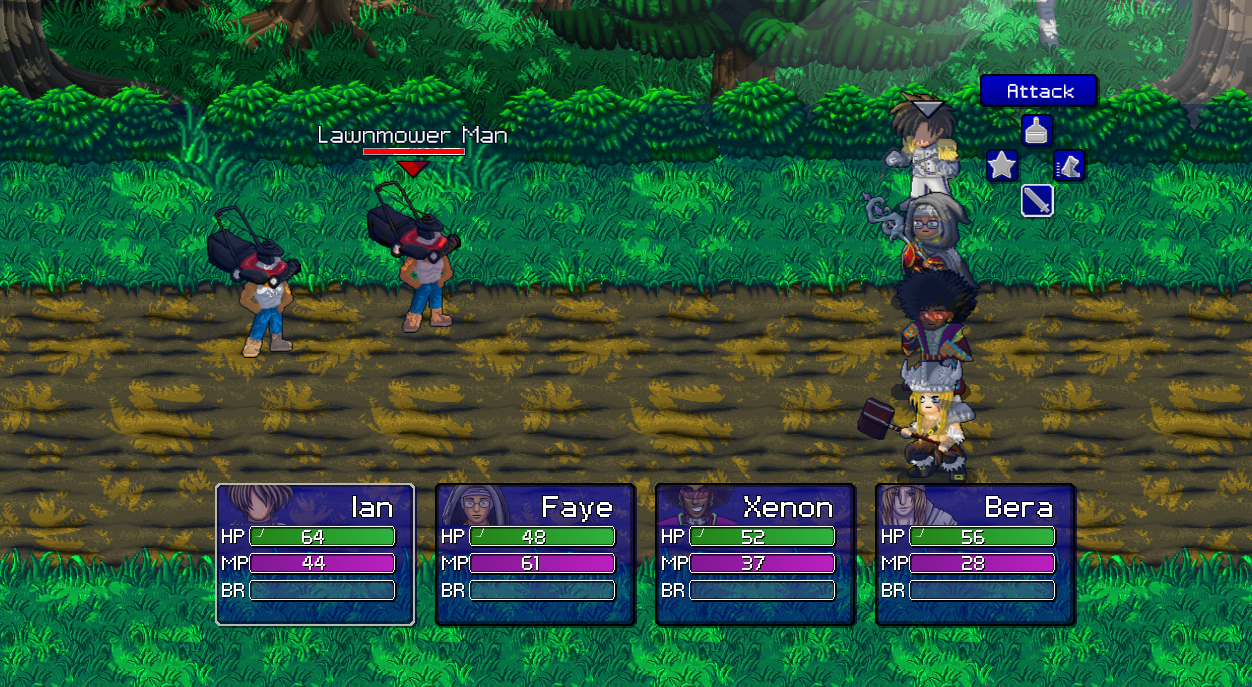 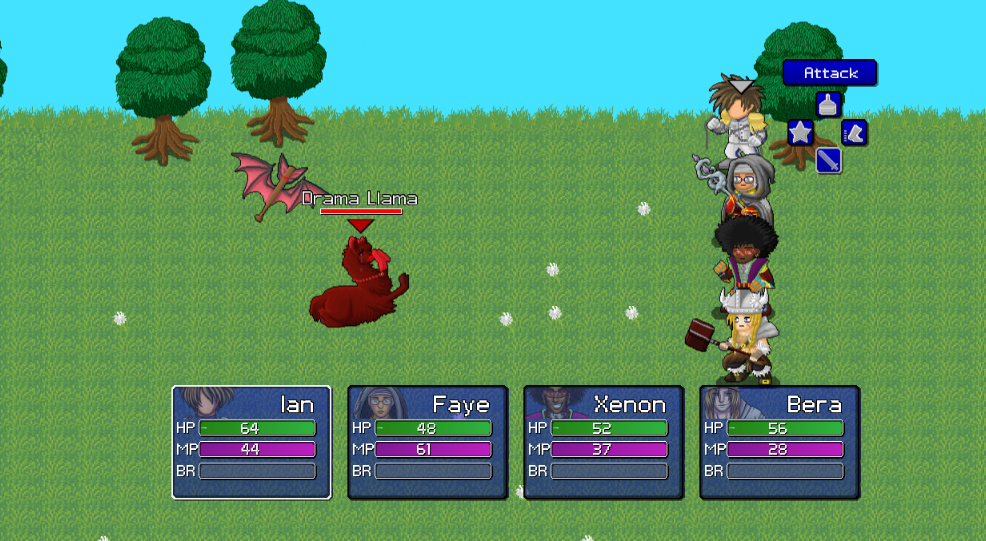 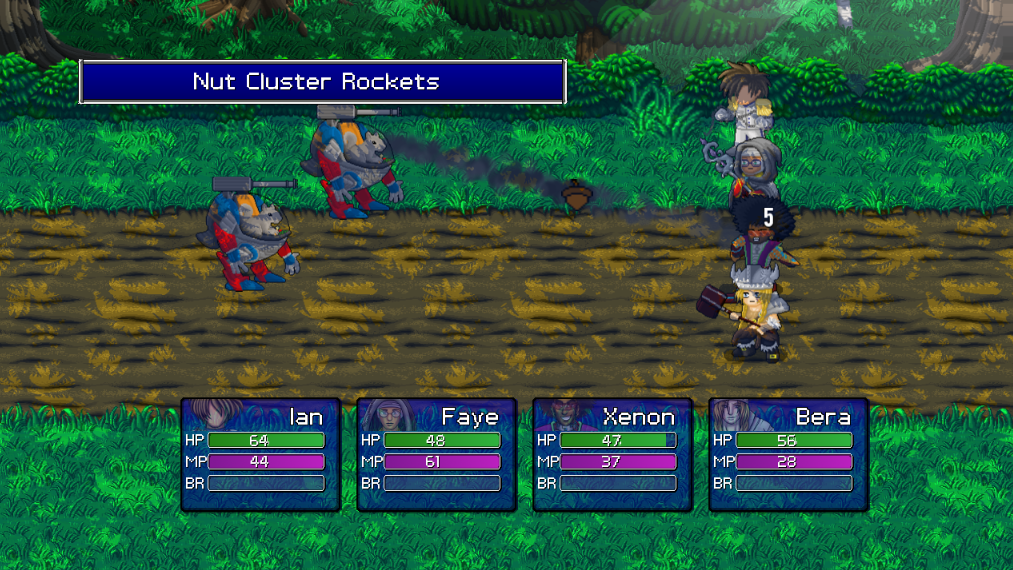 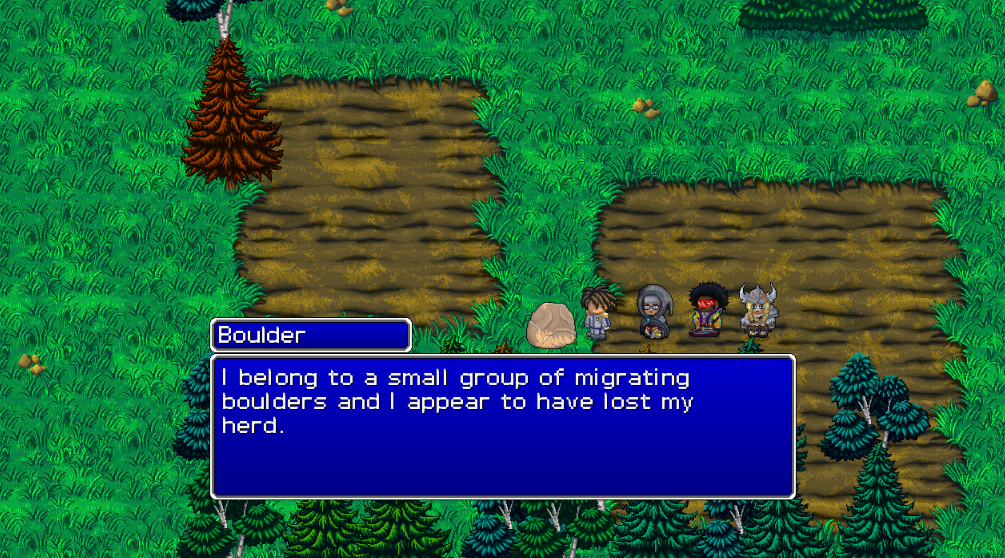 Check out our Steam Early Access page for more info!

The Island of Eternal Struggle - now on Steam Early Access!

The Island of Eternal Struggle, first game by Wimbus Studios, is now available on Steam Early Access! No face, no problem.

Wimbus Studios announces an upcoming Mid-Atlantic tour, a new logo for their upcoming title, and a new game mode!

Indie
Twitter
Tags
Embed Buttons
Link to The Island of Eternal Struggle by selecting a button and using the embed code provided more...

Conspiracy of The New Order Party Based

Dark Tales of The Rift Party Based