Link to the Steam Store

Heroes of Delum is a real-time strategy survival game, playable in single and multiplayer co-op. Fight hordes of monsters on a randomly generated world!

Dark forces are unleashed on the world of Delum, you play a nameless hero who fights against its minions that spawn from the dark magic portal of Delum.
Will you stand alone or as a team, and fight once more to stop evil in its track?

Your goal is to survive: collect resources, build defenses, upgrade your character.
Win, using your brawn and brains, and the help of your friends!

The arena you play in is procedurally generated. This means that every time, you play in a different world with different characteristics and strategies!

Special events randomly occur and need you and your team to work together in order to complete them!

FROM CAKE TO HELL

There are different difficulty modes, expanding the gameplay and complexity. Can you unlock them all and beat Hell?

A variety of enemis with different strengths to overcome is attacking you. Adapt your builds and strategies to vanquish them all!

The better you play, the more XP you will get and the more likely you are to rank up. Show your friends who is the boss!

Thanks for voting and helping Heroes of Delum on it's quest to become the 2021 Indie of the Year. You are now in with a chance to score some free games. Help this game secure more votes by embedding the widget (or link) we have included below on your favorite sites. 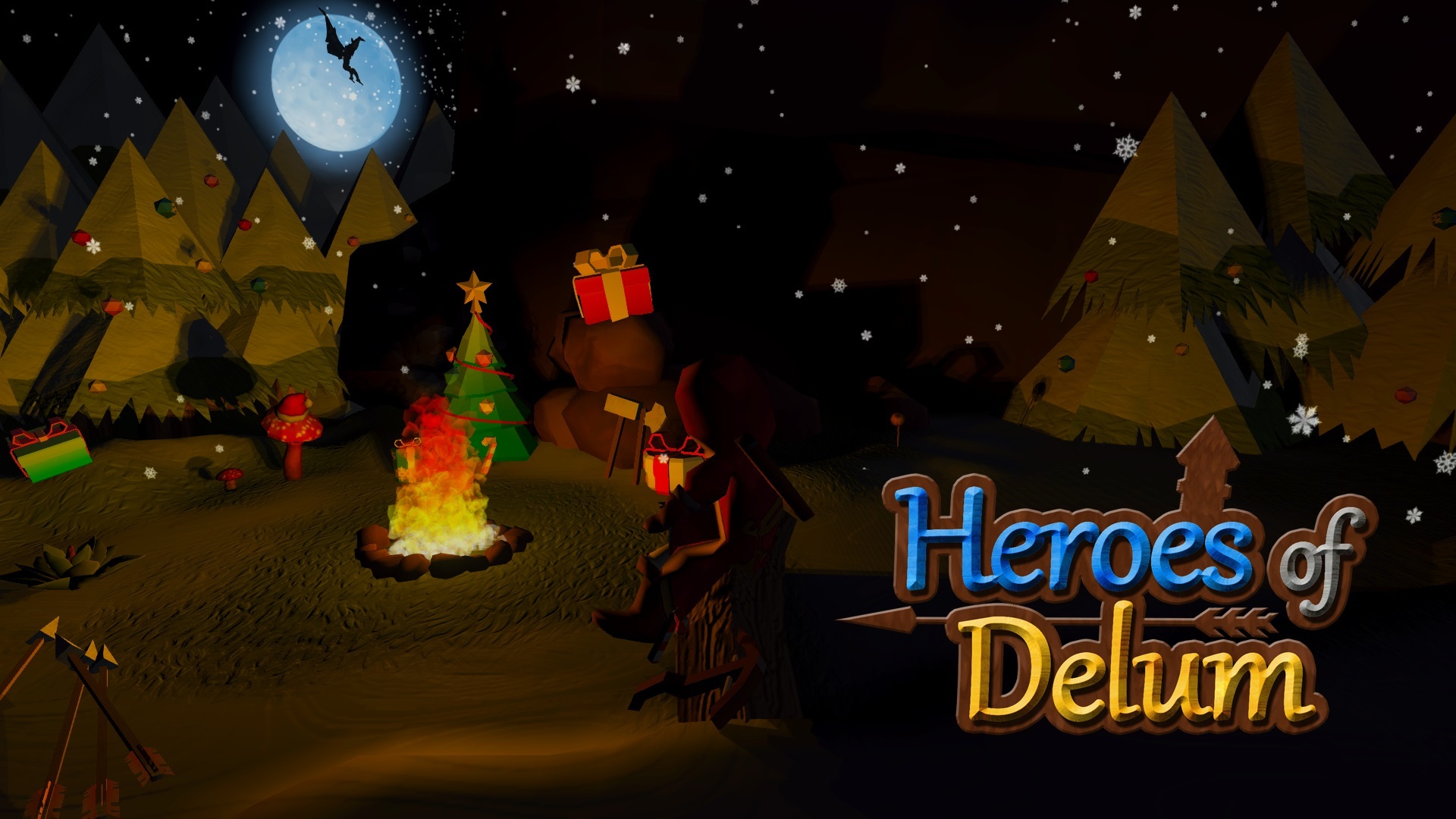 We're having so much fun updating the game for you guys and we're proud to announce that the next major patch 1.3.0 is online!
We added 3 brand new mutations affecting enemies and worked on the balancing of the endless mode. On top of that, we improved some special effects and fixed some bugs.

When an enemy spawns, he has a chance to get affected by none to three mutations. Depending on the difficulty you're playing, monsters will be more or less likely to have mutations.

A mutation is a very special characteristic that makes an enemy more dangerous in a unique way. For example, he gets very fast (but weak), very strong (but slow) or reflects damage. These characteristics force you to adapt fast and smartly in the heat of the moment. So to spice it up, we added 3 new ones.

What is more trust-inspiring than a Föjell running towards you with a bomb instead of its head? Monsters affected by the Explosive mutation have a bomb placed on their head and will explode on death. The explosion will damage you, your buildings but also nearby enemies! Use this to your advantage or get destroyed!

Enemies affected by the Lightning Shield mutation cause damage to you nearby structures. Keep an eye on your walls before they collapse! 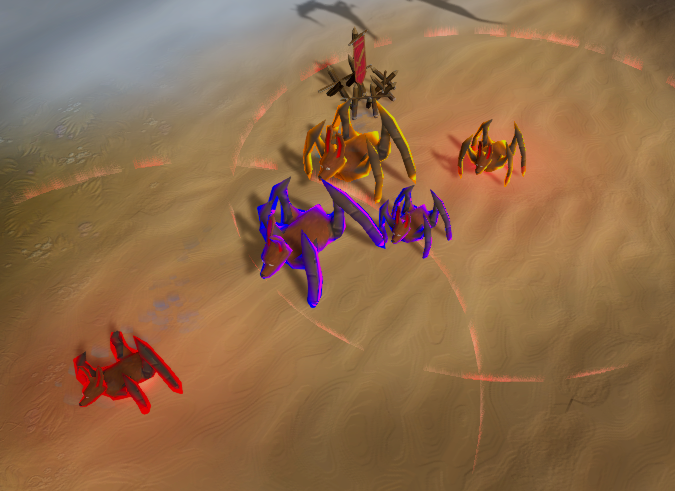 Enemies affected by the Shield mutation have an aura around them that reduces damage. This means that monsters around them will receive only reduced damage.

We noticed that when surviving too long in the endless mode, you can end up having several hundreds of monsters in the map which can lead to low FPS and a chaotic gameplay experience. To adjust that, we decided to reduce the rate of monsters spawned and instead increase their health and damage every three waves. We also made it so that the endless mode is generally harder, so you don't get too long games. Well who knows, maybe you're good enough to reach 60 min with these new tweaks ;)

We added Steam rich presence to Heroes of Delum. You can follow what your friends are up to and how long they are surviving! 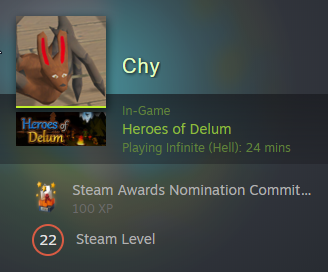 A new patch is online with some gameplay improvements!

Heroes of Delum is celebrating Halloween with new themed Assets and a fresh OST!

After 3 years of development, we finally did it!!

We are polishing the game and soon ready to launch it on Steam!

Indie
Tags
Embed Buttons
Link to Heroes of Delum by selecting a button and using the embed code provided more...