A puzzle game 🧠 about making every character in a puzzle happy 😃 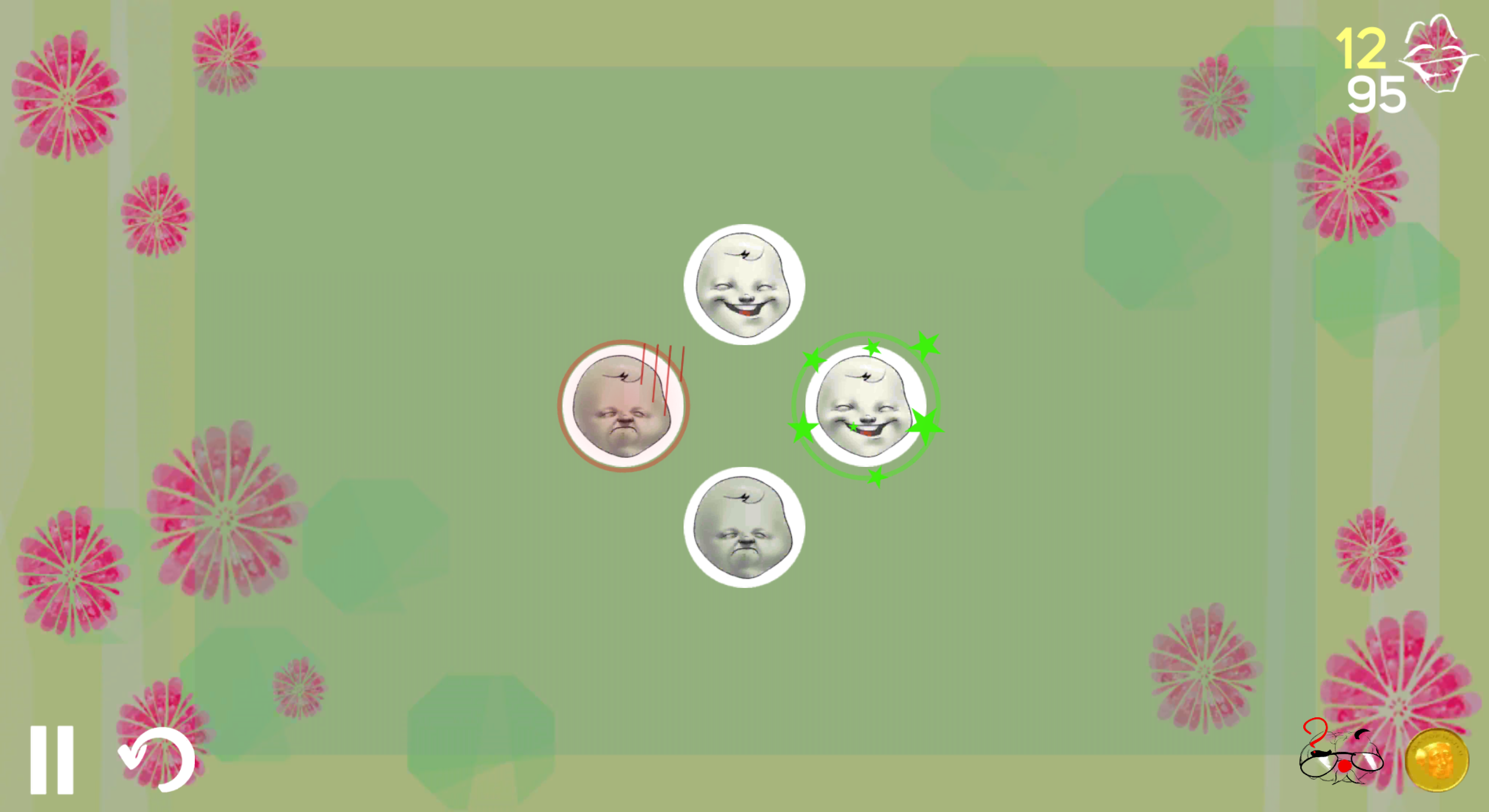 It is an adventure through a lot of weird 🤔 and creative 🤩 puzzle designs and special effects, which will give the brain a run for his money 🤯, joyfully 🧐.

The game isn't forgivable 🥵 and not easy 🤬, in fact the puzzles were solved by Artificial Intelligence 🤖 -Aka, AI 👨‍💻-, so, can you beat it?

🎲 Doesn't require Internet or Wi-Fi, play as you like 🤝
🎲 160 Puzzles 🧩 currently, much more are coming
🎲 Smooth and simple gameplay 🎮, one finger control

🎲 Stylized graphics ✨ and user experience
🎲 17 Interesting Characters 👺 throughout the game

🎲 Countless ways 🤓 to solve the same puzzle, but few of them are the best
🎲 Joyful difficulty 😱 curve

🎲 Points system, level up ⚡️ system and a lot more

🎲 Ton of collectibles 🥇 and bonuses 🥤 to acquire
🎲 17 Player Achievements 🏆, and more than double that are coming

🎲 A lot of replayability 💫 in the puzzles
🎲 Graphics and Resolution settings to save battery life 🔋, with auto-adjust to match the best for your mobile phone

Coming Up Next ⚗️

As the game went through several iterations, with different ideas and designers, we saw that it is a much needed move to start on a clean plate, and remake the game from scratch.

Part One: The Glaring Problems

Gameplay in current builds lacks a lot in player feedback and effects, and it is weak on how natural it teaches the players about the game mechanics.

Also, some game mechanics like Level system and Other special puzzles felt like it does not belong to the overall feel and style of the game, and it is only there as a plain mechanic of level gating, instead of the intended design goal of engaging the player in different activities. 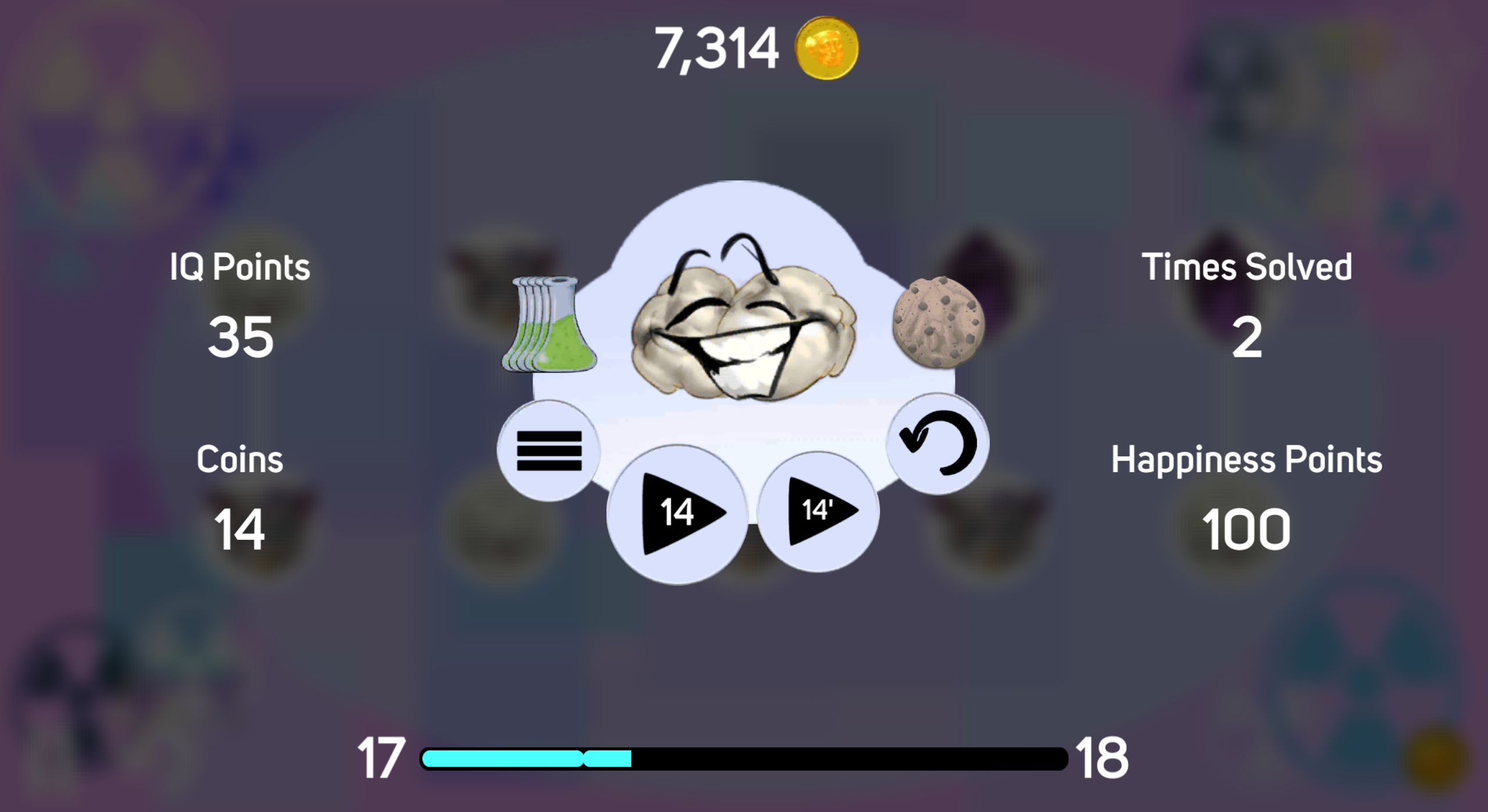 Because of a lack of Art Direction in prior releases, and the fact that three different art designers each contributed to the Art with little communication between them, it caused the Art to be somewhat off putting for a fair amount of people.

Also, the lack of Art Direction created many problems, such as that there is no Harmony and Unified Style for the game Art, and a lack of a design goal, both in UI Layouts and the Art itself.

The game saw not intended to have a story that is shown to the players, however, there is a complete story written for the world and characters, and we have tried to include some subtle implications in puzzle design, items, collections, achievements, etc. throughout the game. 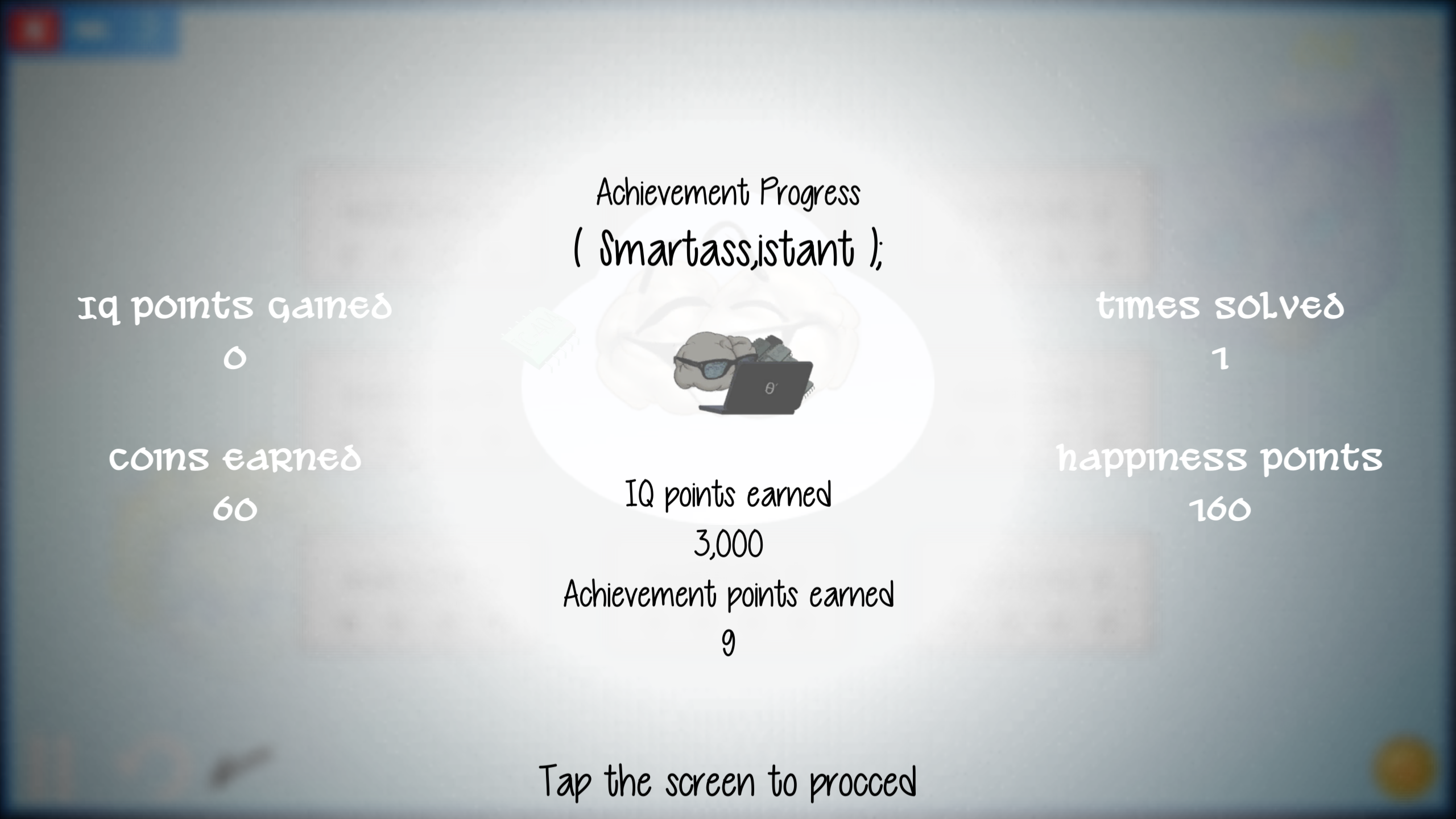 But now, we will try to include the story, even if as in a simple presentation way. Of course, we don't like to do anything in half measure, so we are intending to be creative about it.

The technical side of a game that went through several design changes and iterations, along with an inexperienced team, to say it, suffered a lot. The game became a mess, several systems was redesigned, while others were still in the Jurassic era.

Overall, it became hard to modify or add new features and gameplay ideas, and the extensibility of the game have reached a low point

The technical side will be discussed in the next blog article in some detail, on how and why the game became the mess it was.