In Haberdashery the goal is to run for your little Sheep life and look dashing doing it! Collect hat boxes and coins, whilst cycling through a myriad of game mechanics, thrown out at a rapid fire pace.

Ever wanted to be a Viking? Or maybe just a Wizard? How about good ol' Uncle Sam, merica'! Well now you can! With over 30 hats to unlock, we're sure there's something for everyone, in this hilarious and wild game.

Collect coins, buy hats, avoid that dragon, play the slots, or maybe try the arcade! Whatever you prefer, this game will keep you coming back for more, with laughs every time!

Haberdashery is produced by Luna Wolf Studios, in collaboration with Geek Monster Games.

The Lamb Has Risen!

Haberdashery has just been released on mobile and we couldn't be more excited! After long sleepless nights, and amazing feedback from our fans we are finally live!!! 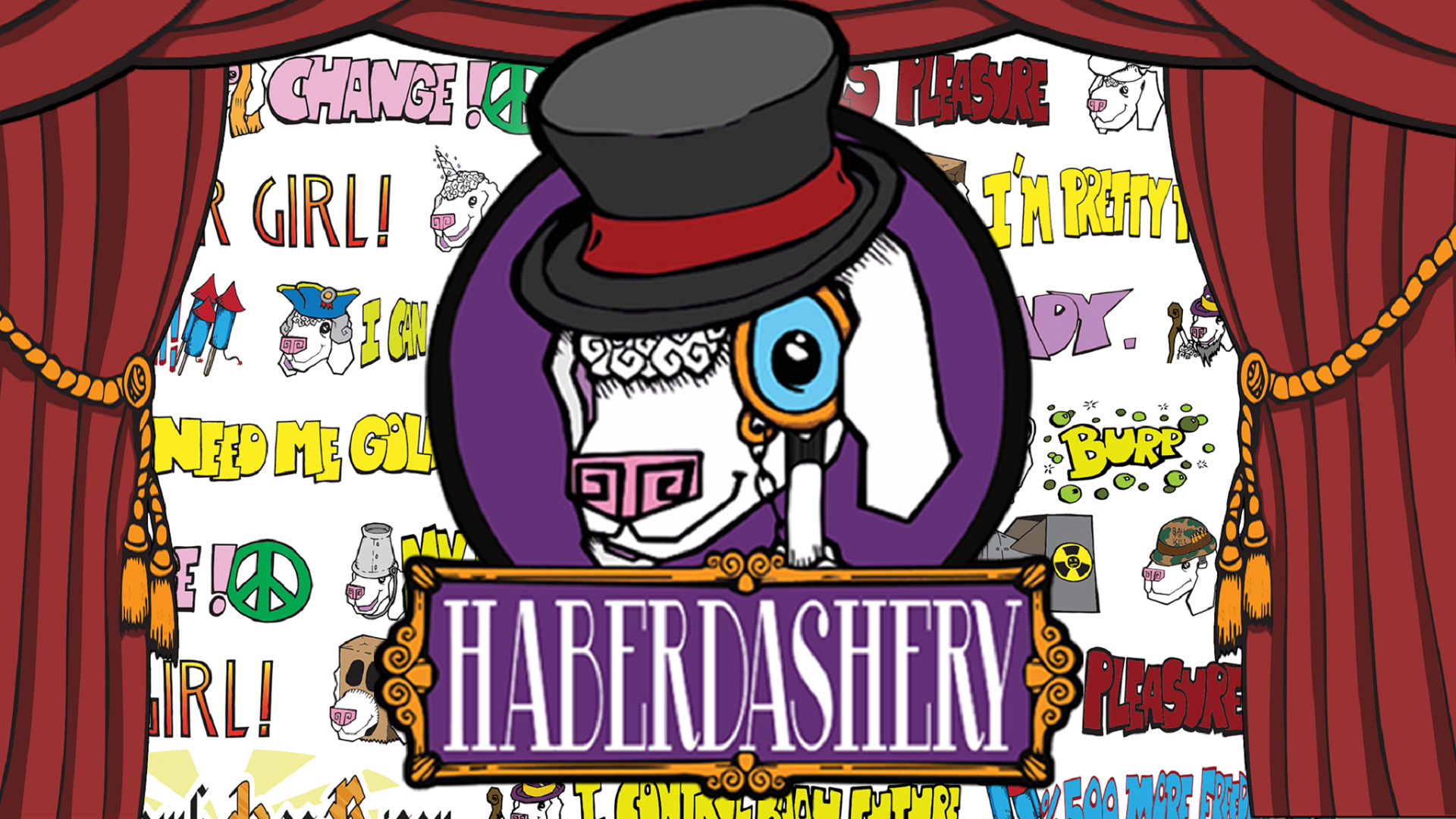 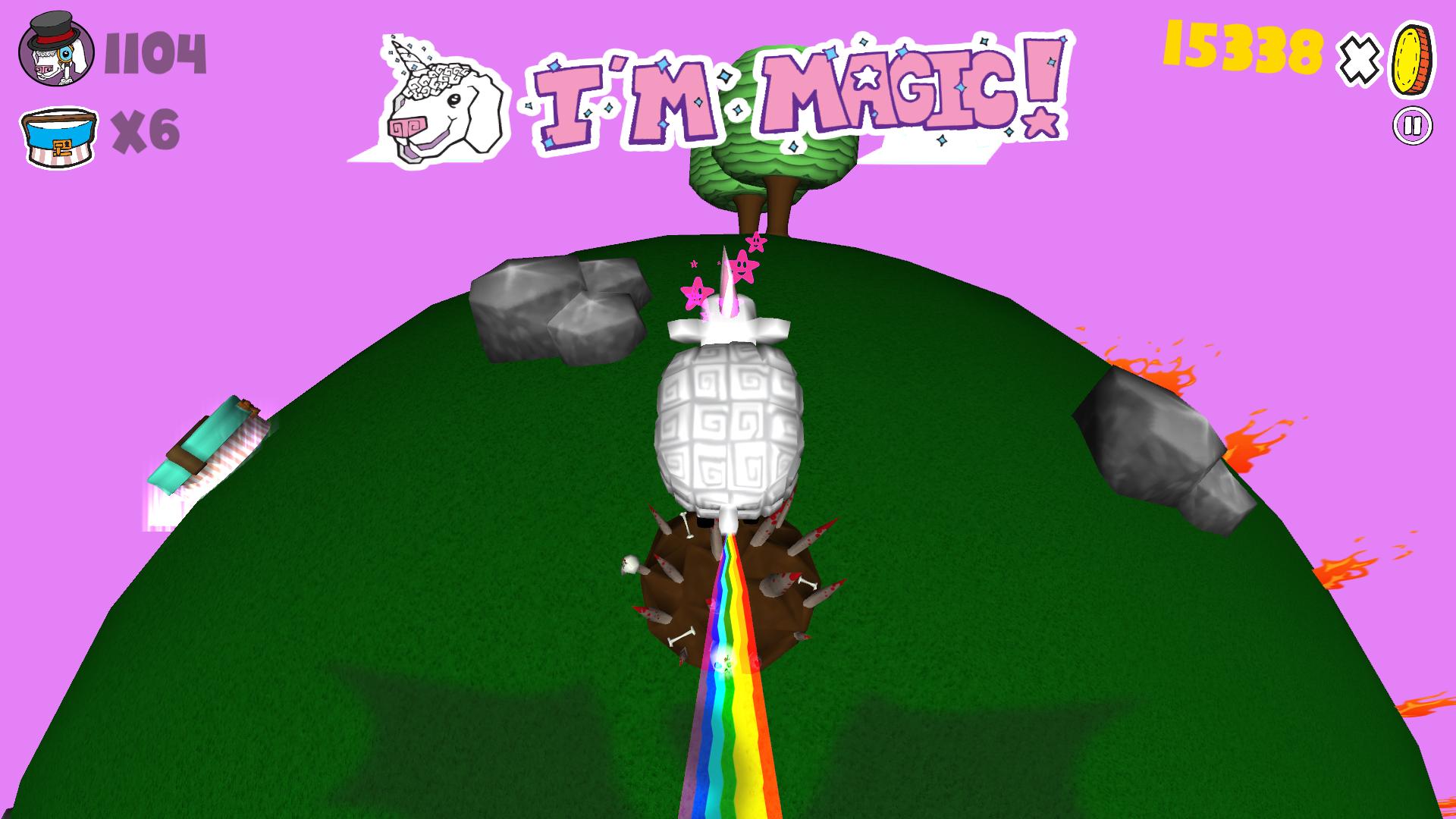 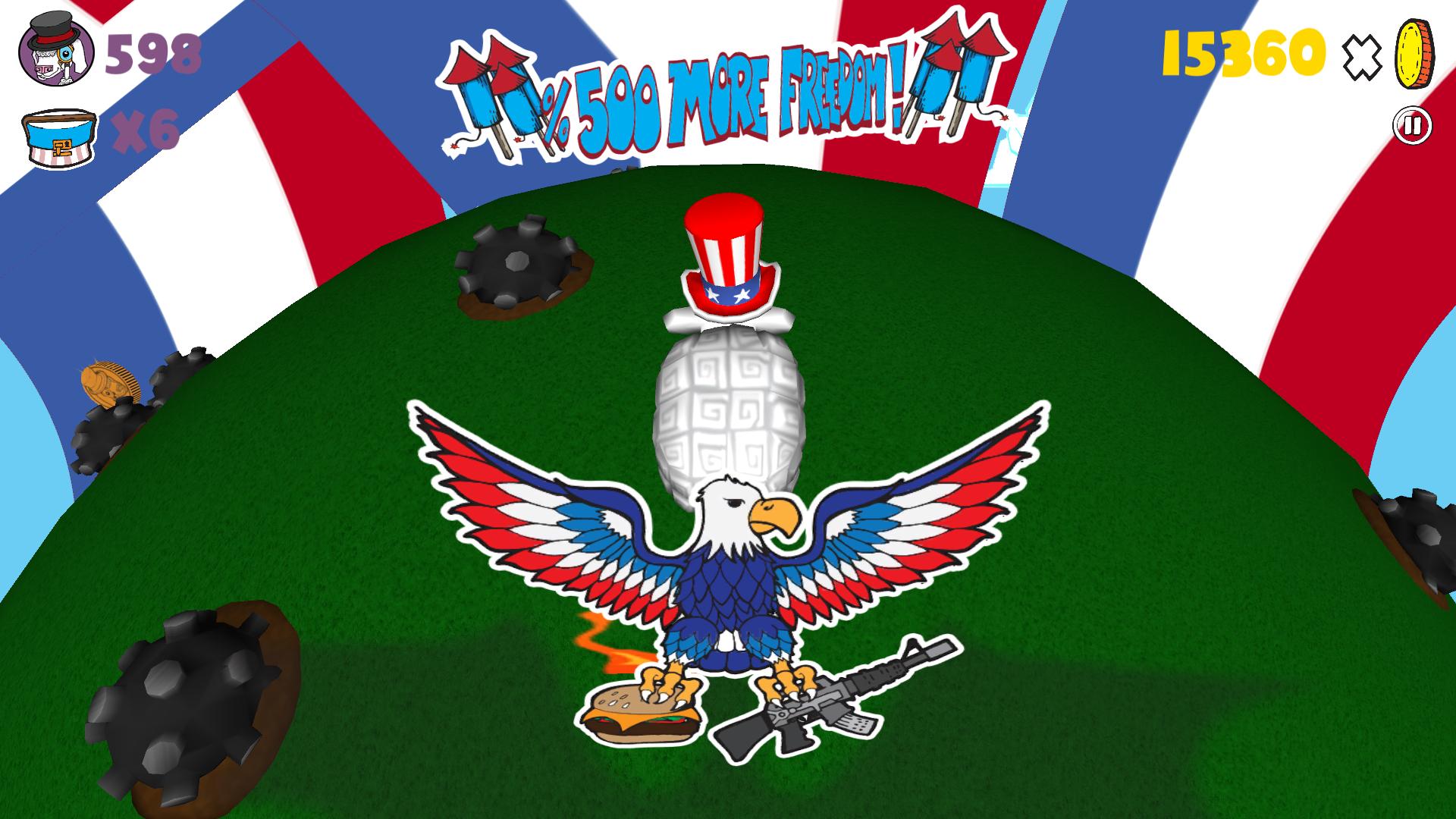 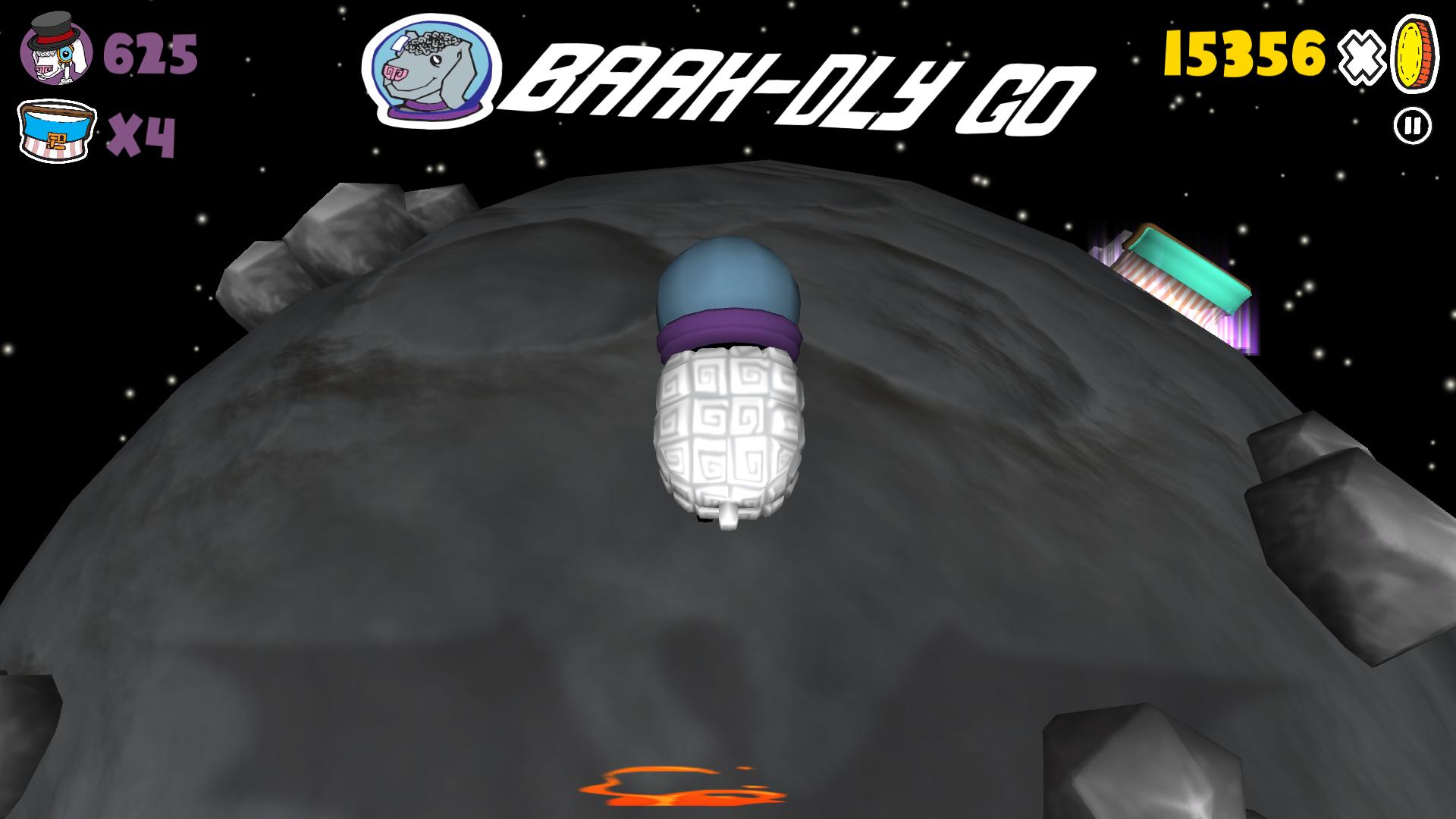 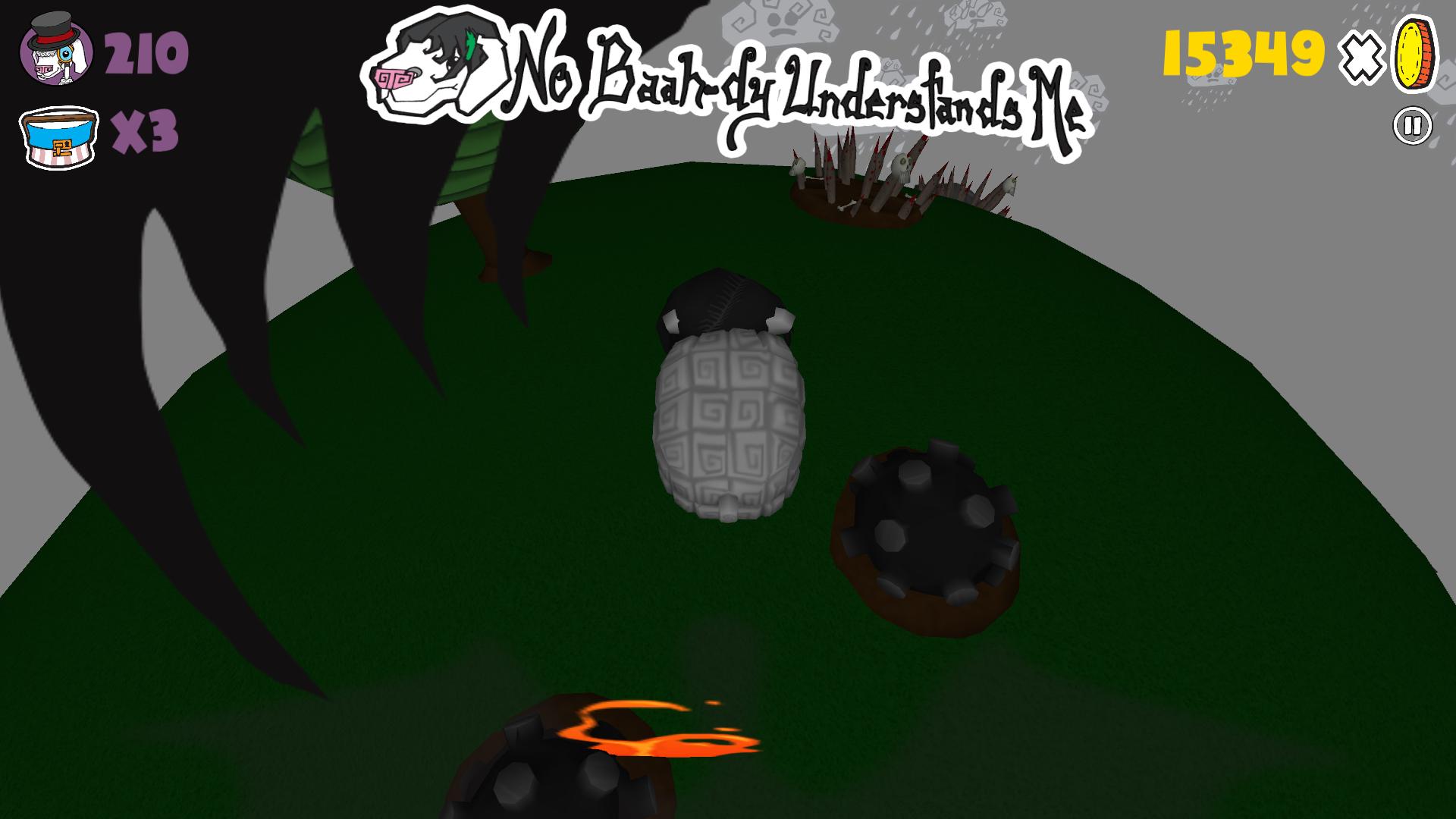 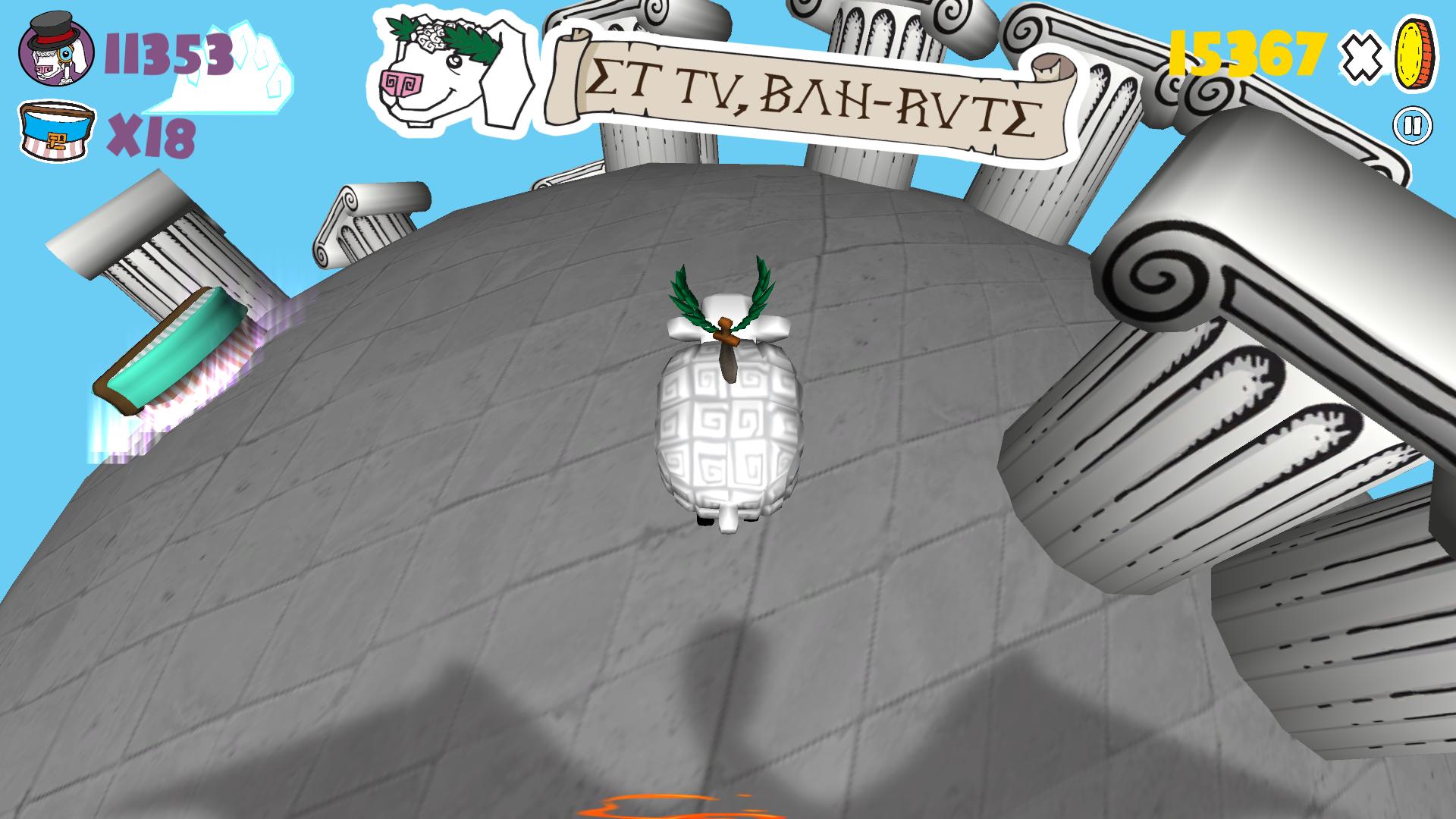 We hope you all have just as much fun playing Haberdashery, as we did making it!

Haberdashery found its way into Atlantic City this passed weekend at the FIRST ever GameACon 2015! This convention was filled with awesome games, informative...

This game has come a long way from its humble beginnings on Newgrounds, and watching it come to life has been one of the greatest experiences we've ever...

Haberdashery was accepted as one of the top 50 games to make it into the annual "Boston Festival of Indie Games 2015" otherwise known as 'BFIG'. The event...

Haberdashery was Featured in IndieGameMag where journalist Vinny Parisi had the following to say about the game...