Your heart is failing, and you're in the worst hospital in the world! You must quickly race between electrical sources to keep your heart beating whilst avoiding the malevolent staff.

*The guards want to get you out, though their taser will do quite the opposite.
*Race between randomly generated rooms in order to dodge hallway hazards and to squeeze every last shock from the world you can.
*Get to the end before it's too late!
*Support for both Keyboard+Mouse and Controllers. Switch instantly between them at any time and the game will detect your last input to change the UI to suit.

Developed originally for Global Game Jam 2013 upon the theme of "heartbeat", we decided to polish it up a bit, add some more features and release it a lil' bit more widely. This is the first of our small bite sized prototypes that Wildgrass Games will be working on and releasing publicly in some form for the next few months, let us know what you think! 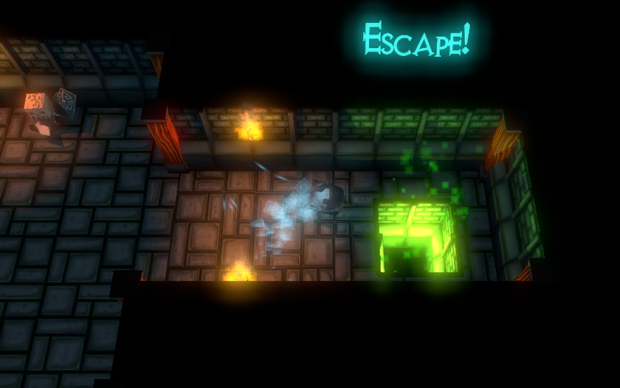 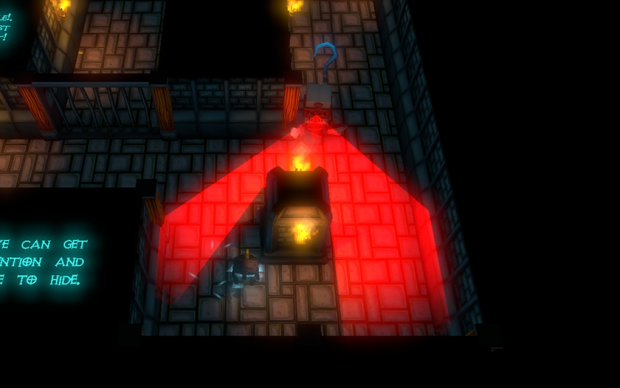 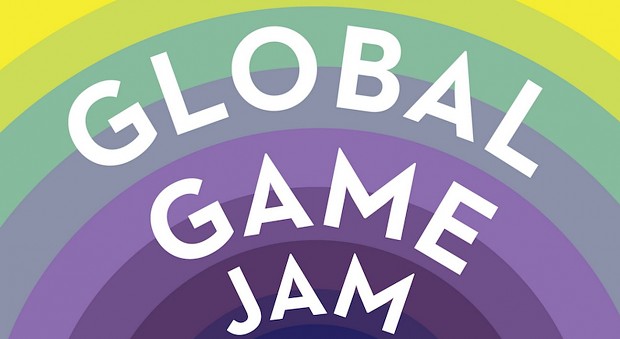 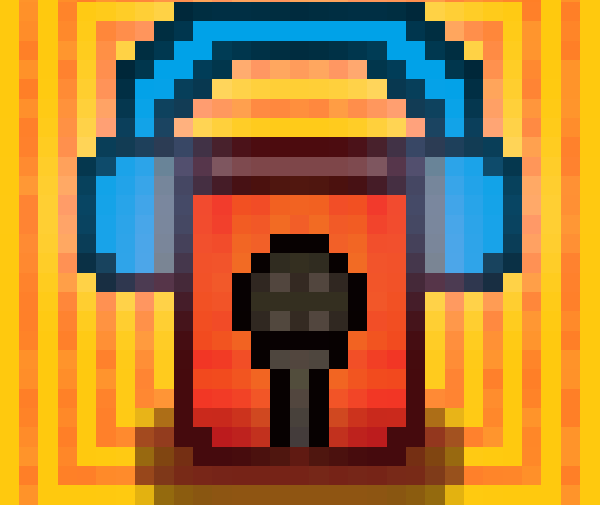 PAX, A New Logo And A Sneak Peek

The Wildgrass devs are going to PAX prime in Seattle this week and we've got some new shiny things to show off.

An update on our progress.

So we've released the new version of CHARGE!, what are we up to now?

Patch 1.1 is out now! Changelog and ramblings below! Let us know what you think, we'd love to hear from you all.

I made a video of this game: Youtube.com

Ah sorry google translate is failing us on this one and none of us understand Spanish.

Did a quick video on this, hope you guys enjoy. Was a great game to play around with. Youtube.com

How long did you made this game?

We made a large bulk of the game in a 48 hour game challenge, you can see what that version looked like here: Globalgamejam.org (Although that iteration does require a controller to play unfortunately). We had a bunch of fun working on CHARGE! over that weekend and so spent the next three weeks getting to 1.1 . We may come back and rework the game further in the future too!

Made a let's play of this game it's pretty fun actually! :D
Check it out if you'd like Youtube.com

Cheers for the video man. :)