Guards of the Gate

Guards of the Gate is a rogue-like RPG game with turn based battles on hexagonal fields.
You control a team of heroes aka Guards of the Gate, who are trying to save the world from
the evil Dragon Lord. Game is on Steam Greenlight! Please vote for the game here!

Choose your heroes
Select 3 heroes from 5 available (Mutant, Wizard, Paladin, Hunter, Shaman) and start the adventure. Fight with several enemies, avoid traps on different places while your heroes are leveling up, learn new skills and get equipment.
There are 4 chapters and several levels which ends with boss fight (and every chapter end with a chapter boss). Every level is re-playable and most of them are randomly generated, only bosses are fixed.

Be a strategist!
Hexagonal battlefield and unique characters make able to save the worst situation
with the right choose, or lose with a bad decision from a winning position.

Guards of the Gate V1.0 Released!

Guards of the Gate left early acces and 1.0 is now avilable on steam. All things from the early acces roadmap is done and some more too and all known bugs and glitches are fixed.
Here is a short summary of added content:

Shaman can support the team with totems and heals or build up higher damage or deal damage over time (depend on the build). 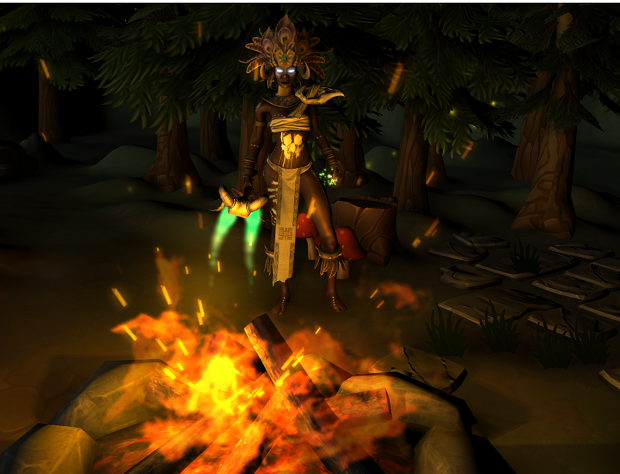 Ninja is a melee fighter with high speed and great damage but she has low health. 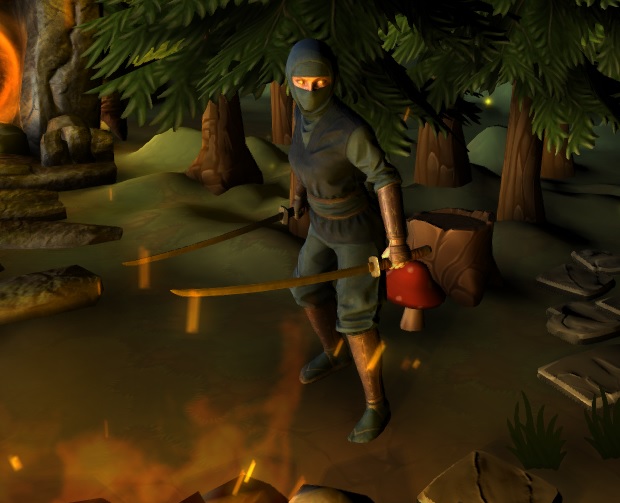 Event: These hexes grant some optional bonus or quest with rewards. 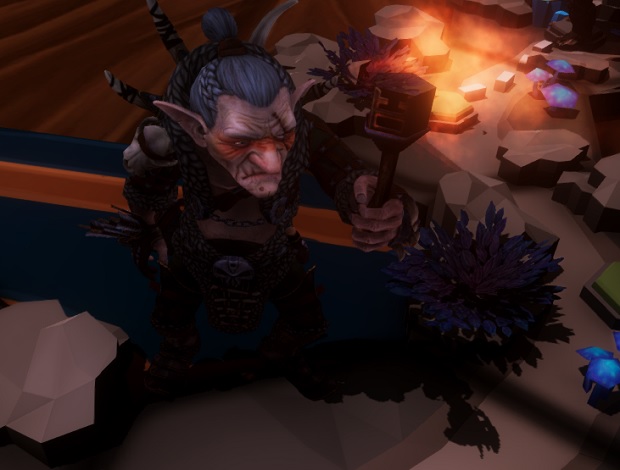 Trap: You can disarm traps by solving a mini puzzle. In case of success, it grants xp otherwise it damages heroes. 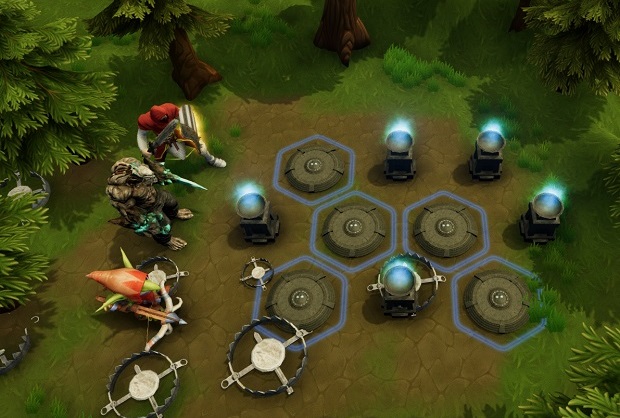 Areana. New mode added to the game: On the character selection screen new checkbox appears if you got statue bonuses at least 10 times. If checkbox checked it will start an arena game:
- There are 30 waves of Monsters
- The waves will get harder every time
- Heroes can collect minor buff hexes 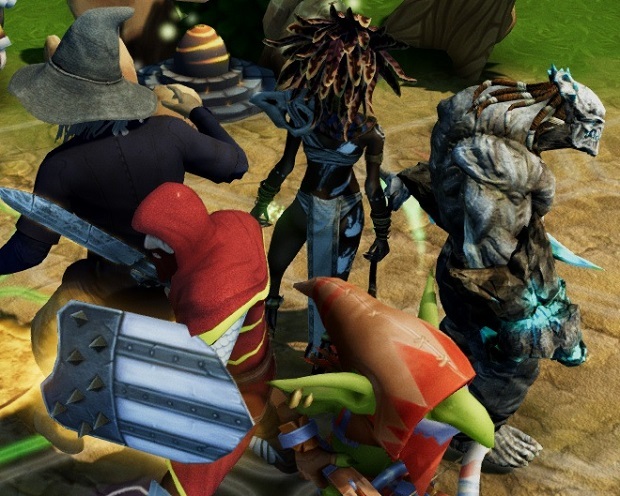 You can find the game on steam here

Guards of the Gate in-game intro and available Steam page.

Guards of the Gate free early beta version is available for try-out.

Guards of the Gate gameplay video with new dungeon map function and with the last week's progress.

Hey I stumbled upon this game while going through the Greenlight section on Steam and it definitely caught my attention. I'm a composer/sound designer and after seeing the art direction and gameplay mechanics I wanted to reach out to you guys because I would absolutely love to contribute my skills and talents to a game like this, that is if you haven't found a composer already. Regardless, here's my portfolio! Soundcloud.com If there is any interest or anything, please contact me. I'm up for any challenge! Thank you and hope to hear from you guys soon!

Indie
Tags
Embed Buttons
Link to Guards of the Gate by selecting a button and using the embed code provided more...

Divi - Battle with the ancient gods Turn Based Tactics