Frontier Pilot simulator: an environment-centered single player vehicle sim combining skill-based flying system with a story-driven economic progression. It puts your flying skills to a test in a world unknown, while offering complete freedom in how you want to traverse it and tell your own story. Trade, customize your ship and earn your own destiny in this new and unexplored corner of the human domain.

There's a bunch of space simulators out there, all of them come equipped with fabulous space fighting. However, we didn't feel they do justice to exploring what a hostile atmosphere is like, so we took it upon ourselves to create an accessible, yest hard-to-master experience of navigating an environment as a first wave of colonists.

Constant progression and improvement are the core of every game. Raglor will meet you with a ton of threats and the only thing between failure and a glorious financial success if your ship. Outfit it with advanced modules, new engines and enhanced fuel tanks to overcome the harsh conditions. Local traders and the black market will gladly take your hard-earned cash. And don't forget to refuel!

Being one of the first settlers is no easy task. You have to learn to make profits your way. You are surrounded by different fractions, unmanned and manned outposts and a massive mining operation underway - use the dynamic economics to your advantage.

Expanding, the human race colonizes planet after planet. Is this a world to mine and forget about? Is there something more to it? Define your take on this story and learn what the future holds for you. And humanity, of course.

Thanks for voting and helping Frontier Pilot Simulator on it's quest to become the 2022 Indie of the Year. You are now in with a chance to score some free games. Help this game secure more votes by embedding the widget (or link) we have included below on your favorite sites.

Hi Pilots.
New Update is out!

Mod - Smuggler storyline We received a lot of emails: how to make the game more engaging. And 60% of it comes up with the same idea - smuggling quests. As you know we are listening to our players and made it for you. Enjoy!

Description:
You as a pilot have made a decision to make some easy money, by taking a few contracts for smuggling alcohol. It turns out you helped to transport stolen explosive materials from the military base. Government and corporations announced a reward for your head. You have no chose then keep working for terrorists. During your smuggling career, you will help a terrorist, get involved into corporations war, hiding from the police and etc. The new storyline includes challenging quests like delivering bombs, fly without navigation, be in a shadow of the police radars by flying lower than 800 meters, and maneuvering among mountains in a bad weather with fragile cargos and many more.


Discount 30%We launched a Christmas discount from 1 until 14 of December. 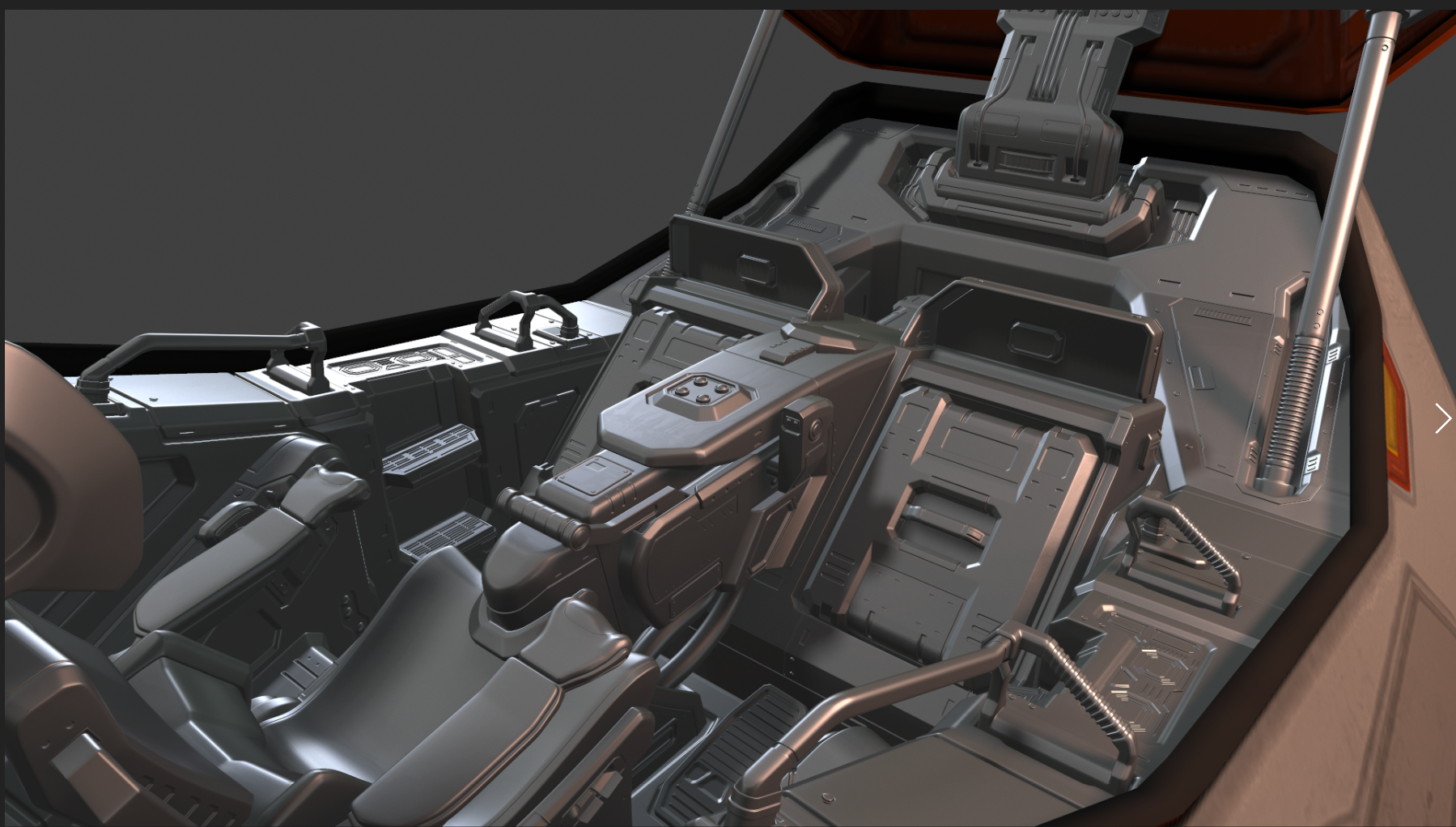 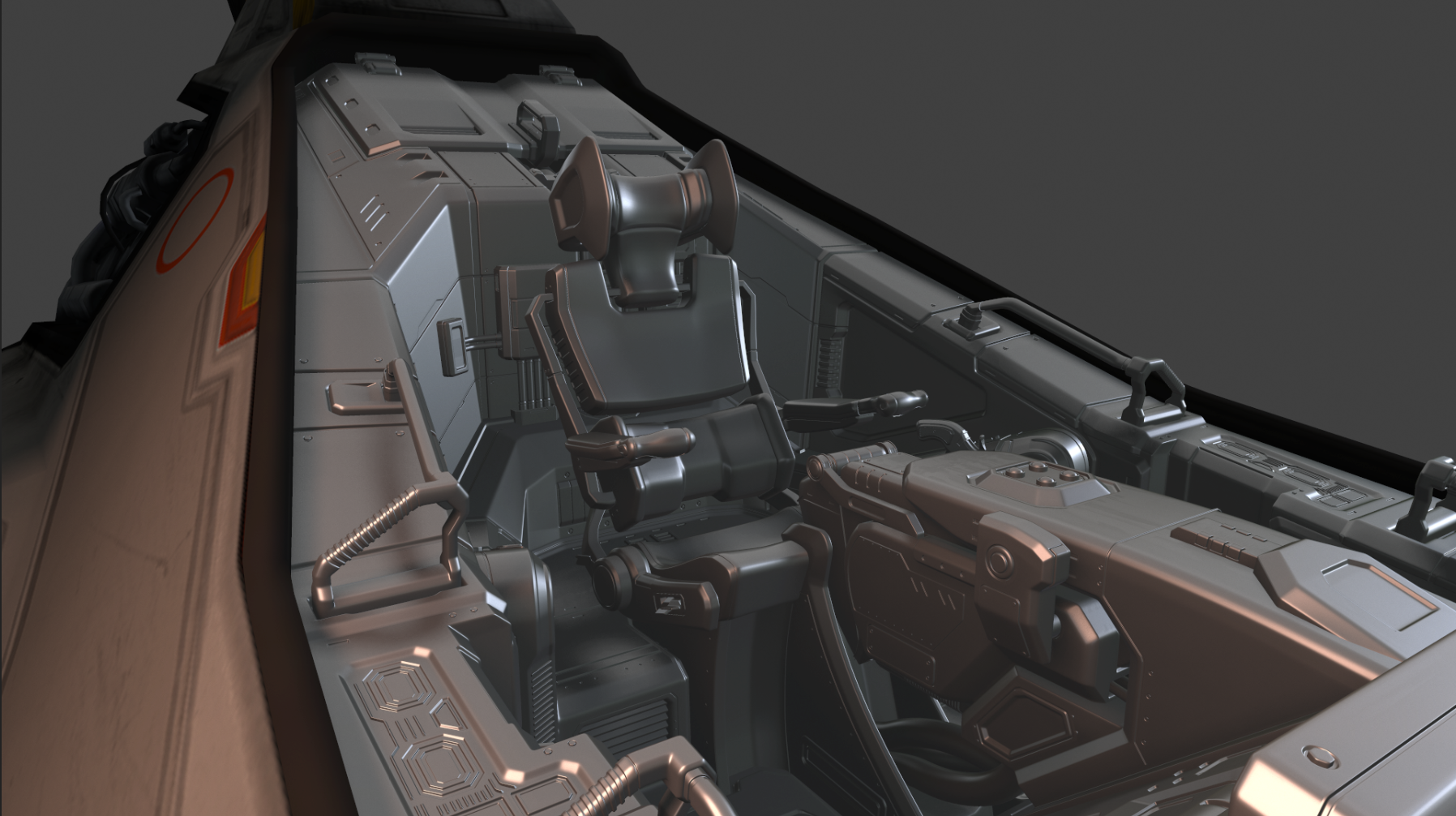 A June update on the game development, new screens and a video!

A short developer diary on the current state of base development and hangar - a place to swap parts for the ship.

have you got a plan for adding cockpit cam with fps mode?

Hey, thanks, I've seen you on Steam! And yes, we'll make sure to get you into Alpha!

I voted for Greenlight already! :)