This game can be considered as the prototype and prequel to a longer video-game serie on ENKI DIDILA.
The main idea is to make a puzzle/exploration game, like Myst or Rhem (but also like Dark Souls with its
labyrinthic level design), but all in 2D top-down view.

In this game, we follow Enki (the sumerian god of crafts, knowledge, magic, but also lake water) in his
childhood.
With him we have to explore a mysterious island, in search of hints and strange signs to unlock all the
island mechanics, and find with him the way to Magic and Knowledge…

But in this first game I’ve just test some puzzle mechanics, and try to see how realistic the atmosphere
can be in a 2D top-down view in 16 bit.

This is also the opportunity to have the first feedbacks on a video-game, with the idea to start soon the
development of a real game on ENKI DIDILA and not just a kind of prototype.

In this future game I’ll explore more specifically the gameplay potential of exploration.
It will take place in a huge temple area where we can find place with nothing to do as much as very
important place or as secret room.
All puzzles will just be there for divised the area exploration and offer the pleasure of accessing and
discovering new part of the temple.
An important part of the game experience will be based on the quality of the game atmosphere, to keep
the pleasure of long exploration time.

An other part of the gameplay will develop the idea of an apparently dead ruin that reveal its full of life
potential as you progress through the game, revealed by the player interaction with all that surronds
him.

We're really happy to show you our first work on the full game.

There are some artworks about Enki, the main character, and a test on shadow and drawing. 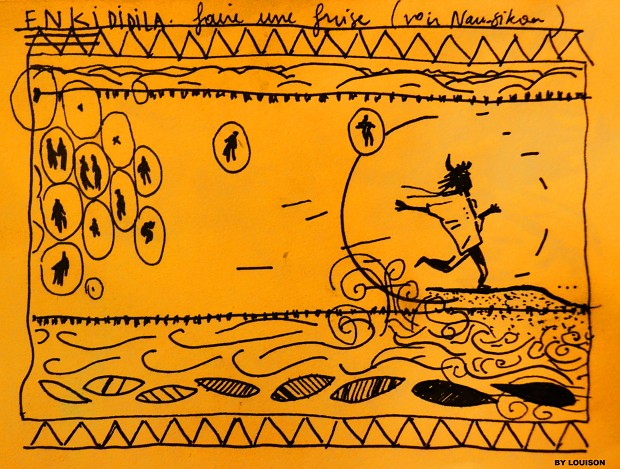 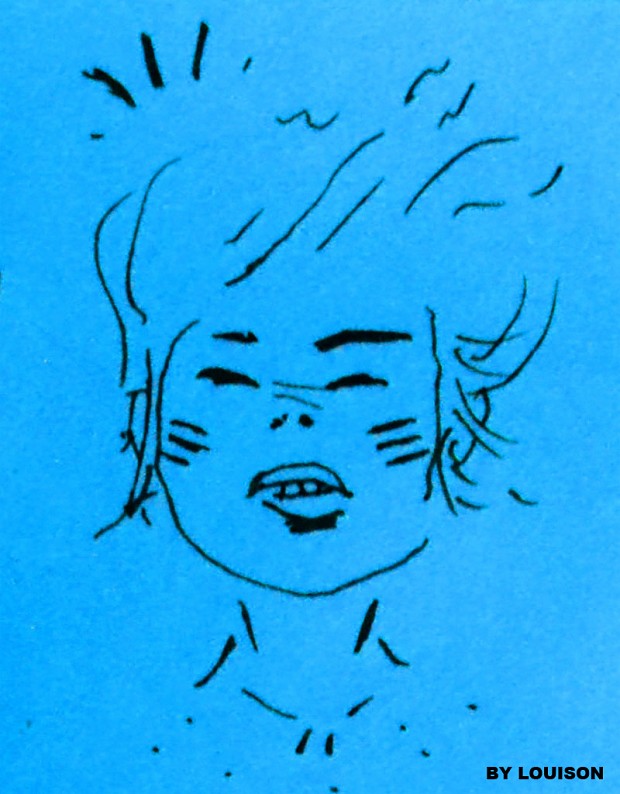 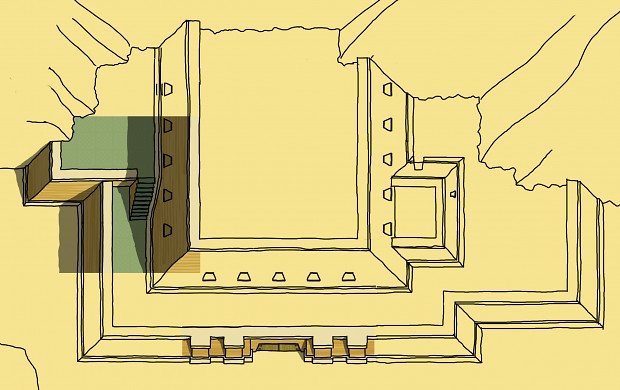 v.1.2 : change all the puzzles to be more interractive and understandable. And part of the architecture to match with them.

Too hard, but I did it!!! :D
Maybe you could put more visual feedbacks, correlating the different parts of island/puzzles, leaving more clear when I change a certain thing in one place, this reflects elsewhere

I had to use a lot of photoshop to solve some puzzles :O

Reliefs The Time of the Lemures Adventure

Sir Quest and the temple of Apollo Adventure

Temple of Ra: Journey to the Underworld Adventure