You are one of the multitudes of incarnations of the great Horus, and side by side with the pharaohs, you are fighting against the mighty Seth, who unleashes numerous disasters upon the lands of Ancient Egypt. Win wars and overcome crises, discover new technologies, worship your gods and conquer neighboring tribes! Are you wise enough to help the ancient kings to unify Lower and Upper Egypt, build a stable economy and to erect the Great Pyramids?

Based on real history

You will find yourself in Memphis, 3500-2140 years B.C., the time of the first six dynasties of pharaohs. You will unify the country and create a prosperous kingdom, which later will have to face the havoc of the First Intermediate Period.

Construction of the Great Pyramids

You will lead the construction of pyramids, choose their design and materials. This process requires tremendous investments, but it is the only way to keep peace and order in the country.

You will not only deal with the problems of farmers and craftsmen but also make important political decisions, which will define the future of the kingdom. Numerous challenges and events of different scale await you.

Discover the world of the Old Kingdom: exploit new lands, send expeditions to different places, and meet different cultures. Use every opportunity to learn about your surroundings and to expand Egypt's borders.

Reptilians among us: the secrets of world domination are revealed?

Do not be scared, dear user. Not all of them are. It’s just that Egypt: Old Kingdom now allows you to make even the wildest conspiracy theories a reality. Created with the participation of scholars and historians of the Russian Academy of Sciences (RAS) strategy game Egypt: Old Kingdom now has a free DLC called « Master of History» where every player has power to rewrite the history of civilization. Aliens, fearless mummies and «peoples of the sea» are involved.

Egypt: Old Kingdom – Master of History – turn into a lord of the world! …alongside reptilians, of course.

Clarus Victoria developers report that Master of History will be loved not only by fans of the original game but also by the ones who strongly criticized it: now you can play without reference to historic events and canons. But it’s only up to users to decide which of the events are real and which are not! Shape your own history: no turn restrictions, possibilities of an endless technology tree, infinite buildings and achievements.

The Gods are no longer interrupting the gaming process, but for the fans of extraterrestrial life there is an alien intervention available: reptilians (obviously from Nibiru planet) secretly rule over the world imposing taxes upon civilization.

Features of « Master of History»:

Egypt: Old Kingdom – a strategy simulation game about the times of the construction of the Great Pyramids where every player can start from uniting the Egyptian tribes and end as a ruler of the First Empire. This is the first and only game that was made with the participation of scholars and historians of the Russian Academy of Sciences. 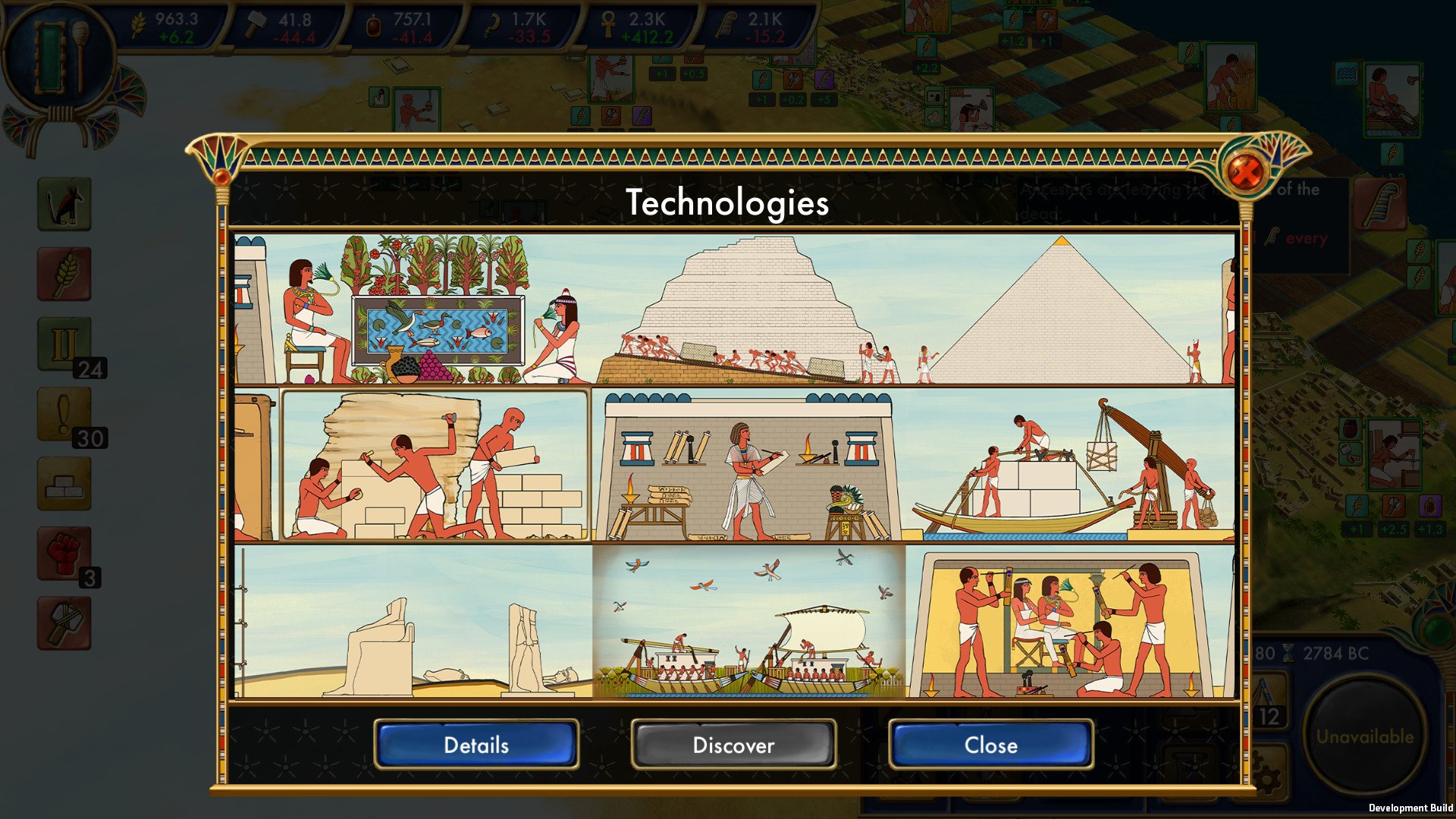 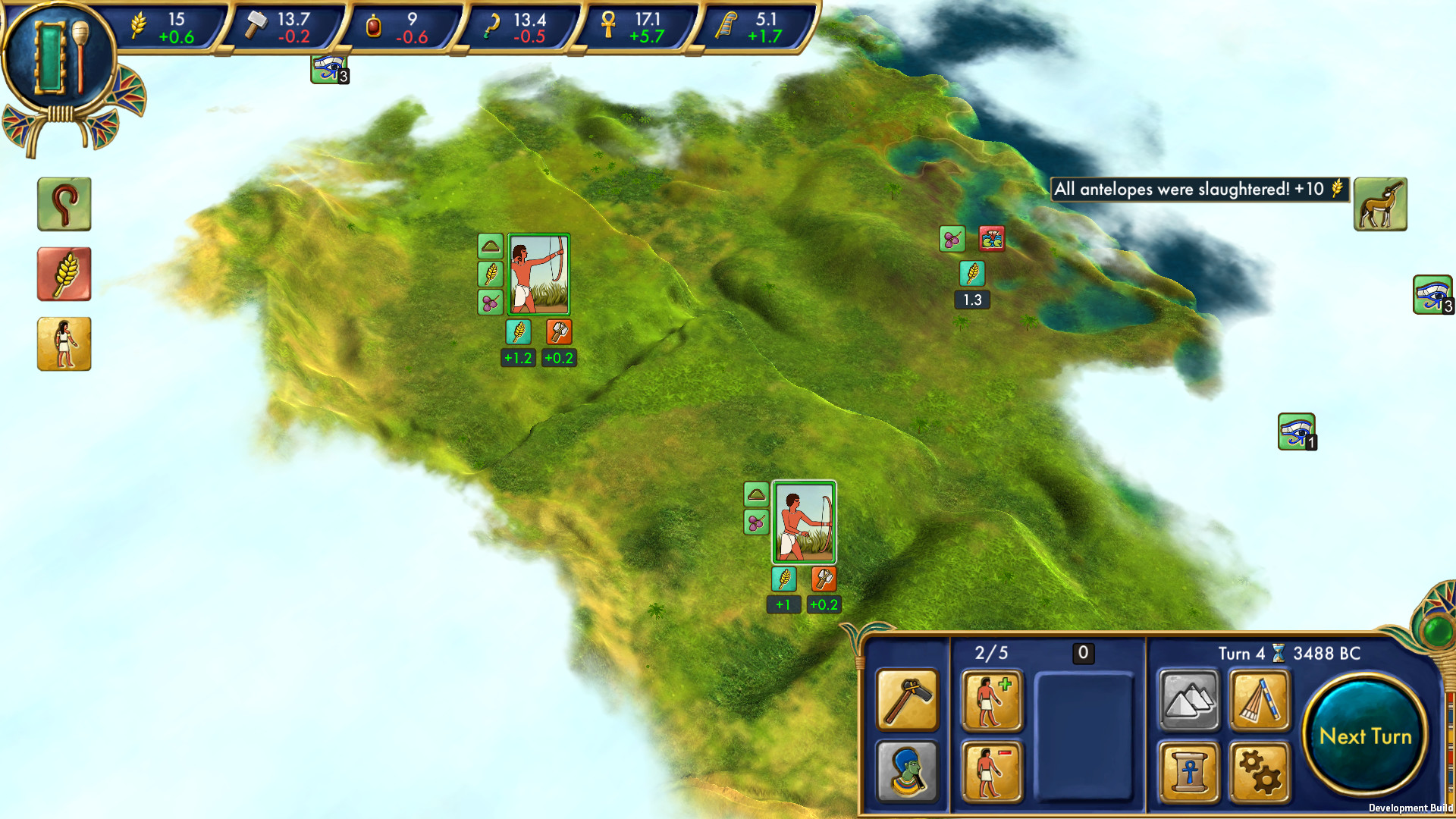 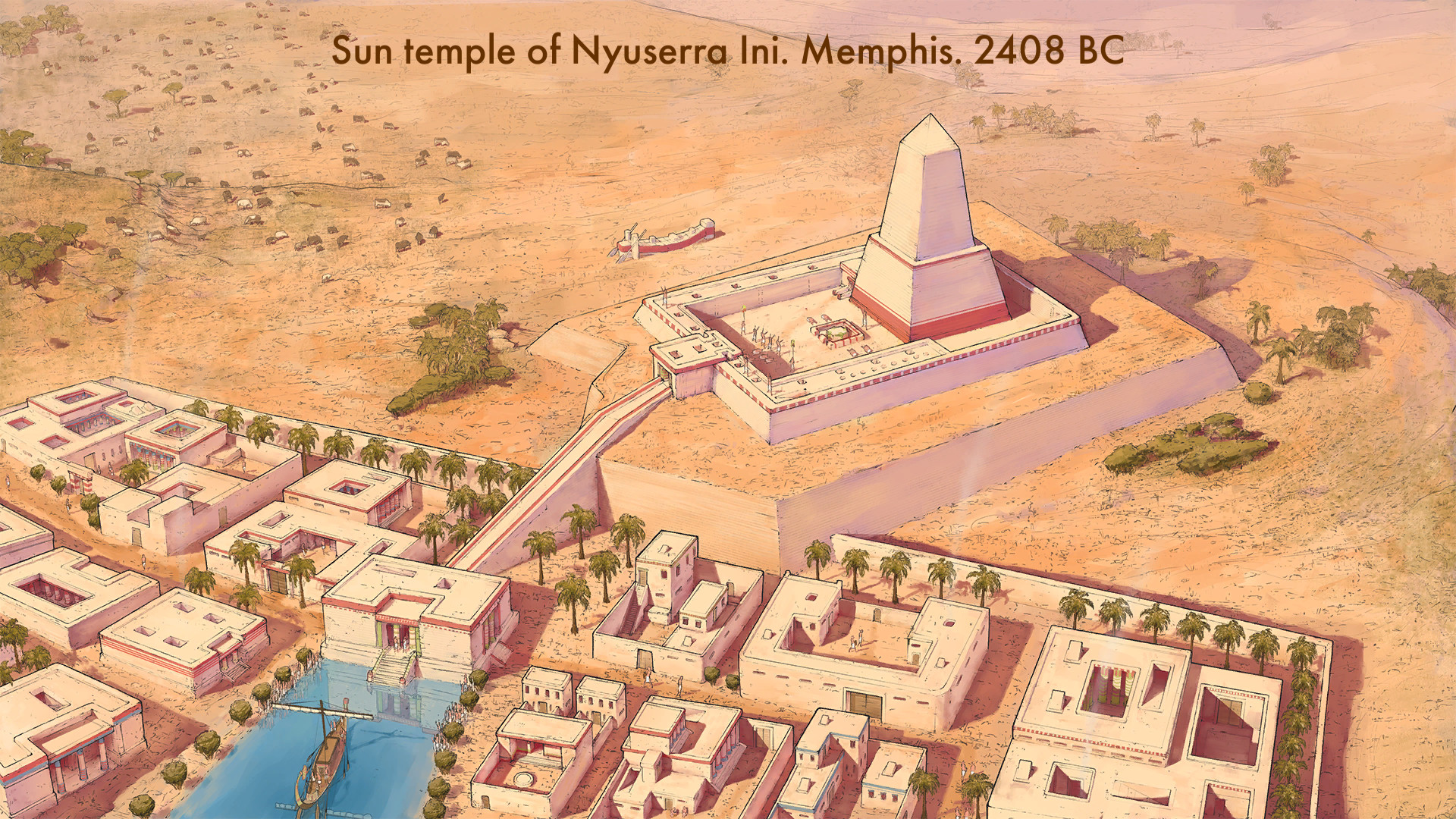 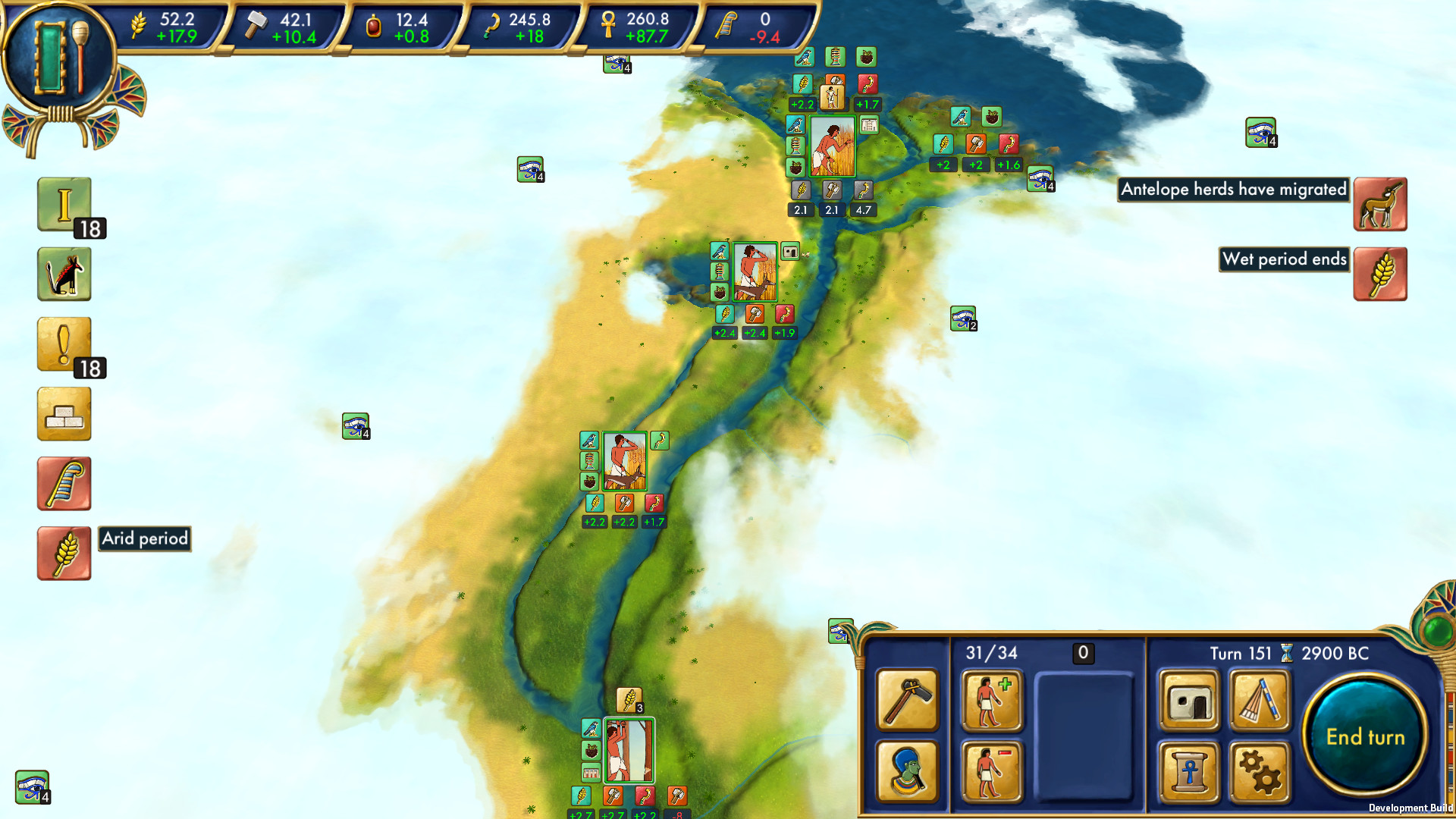 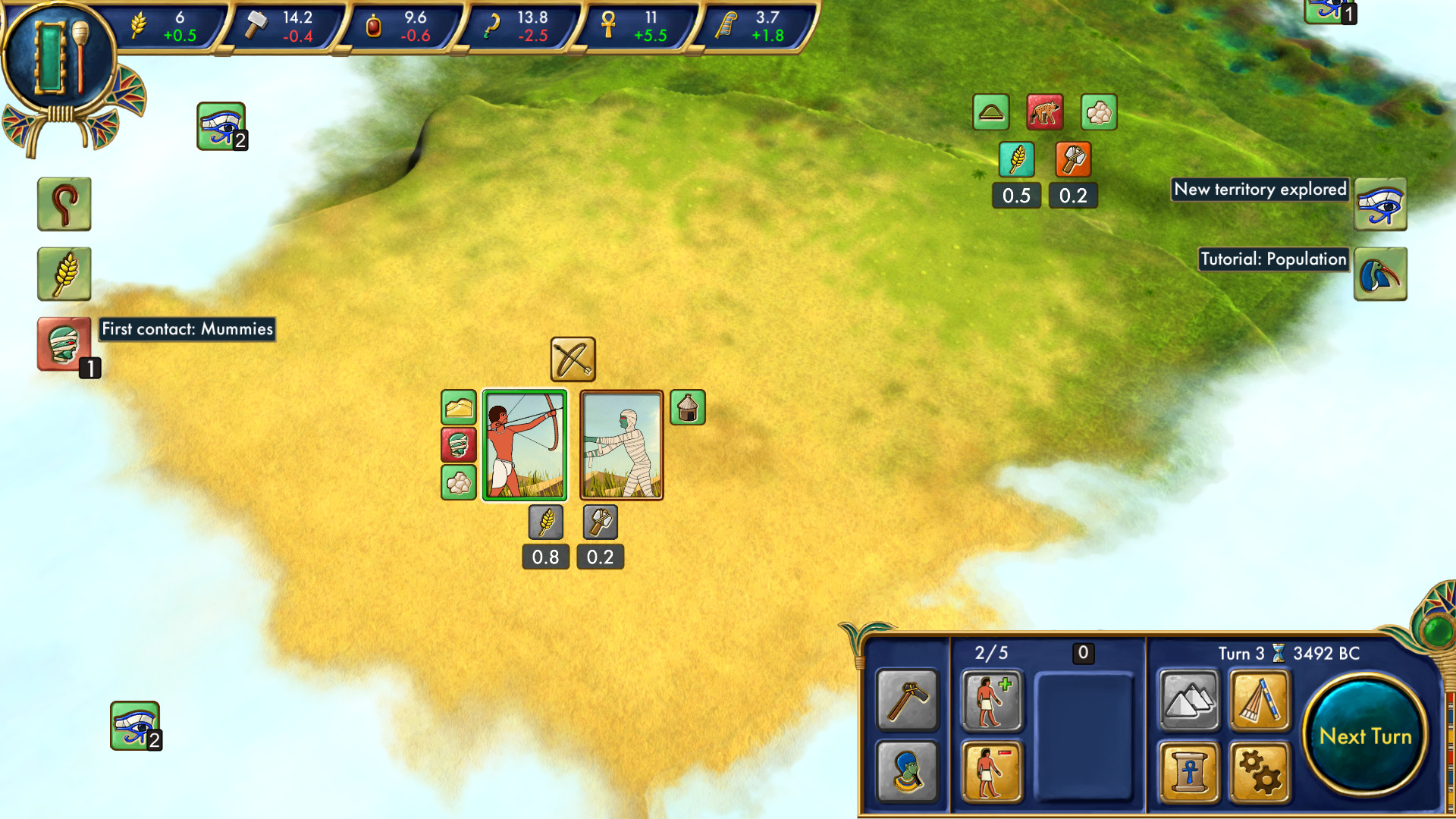 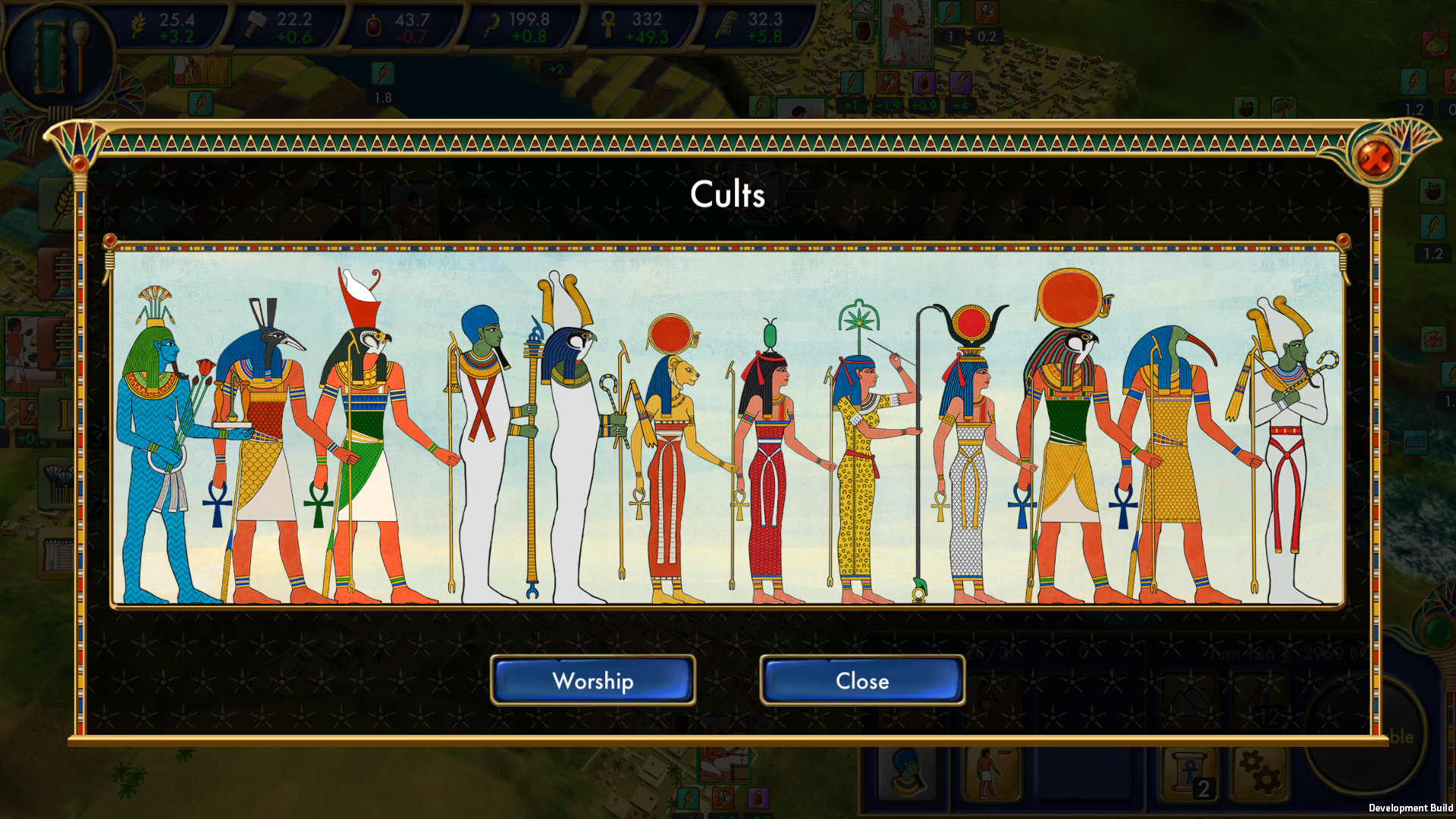 How to translate a game into a baker's dozen of languages?

Hi, this looks like a good piece of work. Congrats! Wish you success with your project...

Eternal Duel of Wits: The Scholars' Tournament Turn Based Strategy

Crisis in the Kremlin Turn Based Strategy

Storm over the Pacific Turn Based Strategy