Effie is a 3D action-adventure game that combines classic elements from the genre, such as combat, platforming, and puzzles, with the exploration of an expanded world. Live a unique fantasy adventure, free the cities from a powerful and dark evil, and relive the look and feel of old-school video-games! Delve into the adventure of Galand, a young man in his quest to recover his youth after a witch cursed him with premature old age. Defeat all the sinister creatures, overcome all the platforming challenges and solve the most complex puzzles! We all have fond memories of those incredible classic 3D action-adventure games. We have used those references to bring those sensations back to life again, but with modern graphics, controls and game-play!

Thanks for voting and helping Effie on it's quest to become the 2022 Indie of the Year. You are now in with a chance to score some free games. Help this game secure more votes by embedding the widget (or link) we have included below on your favorite sites.

Effie is Out NOW on Steam! 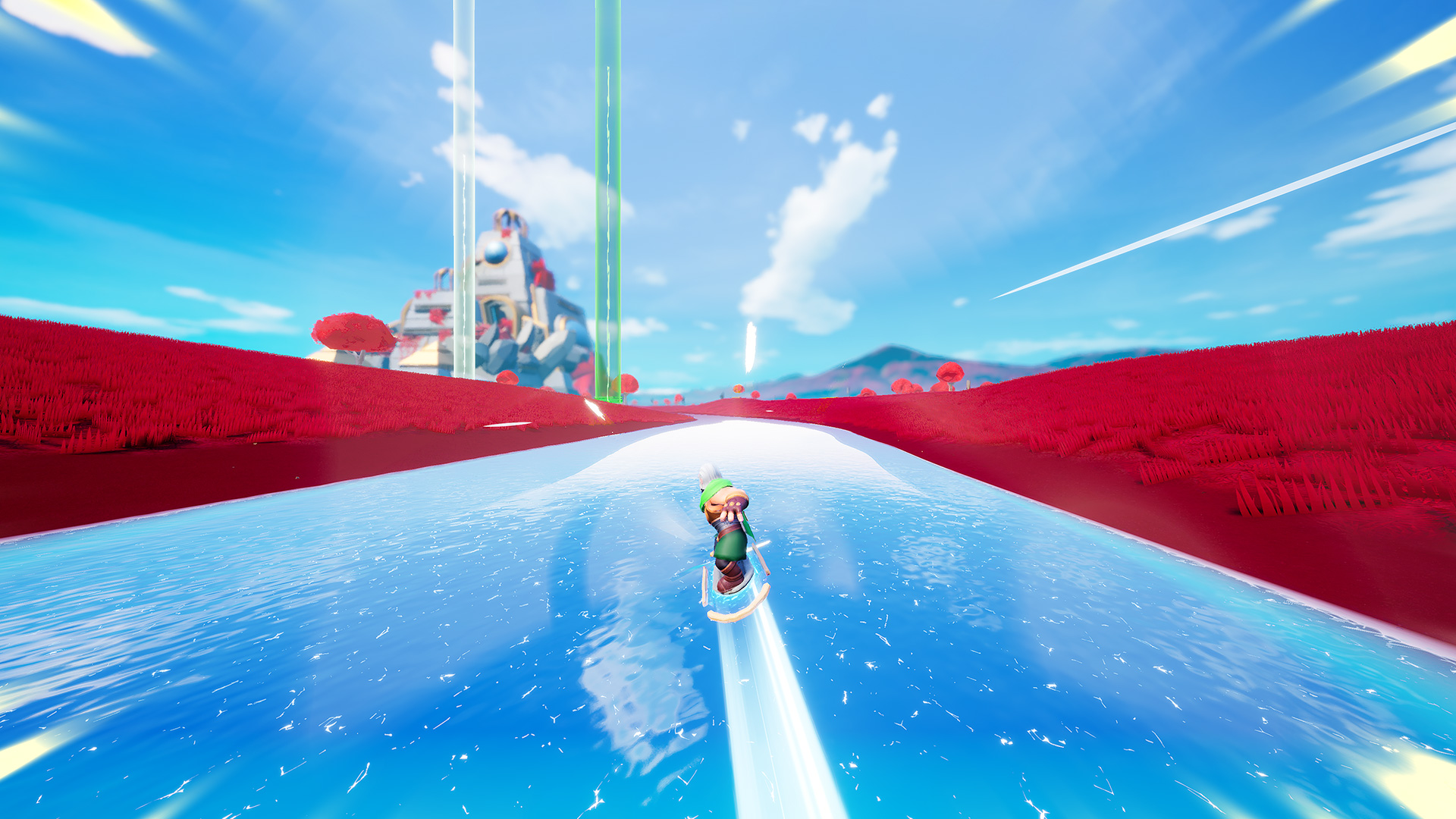 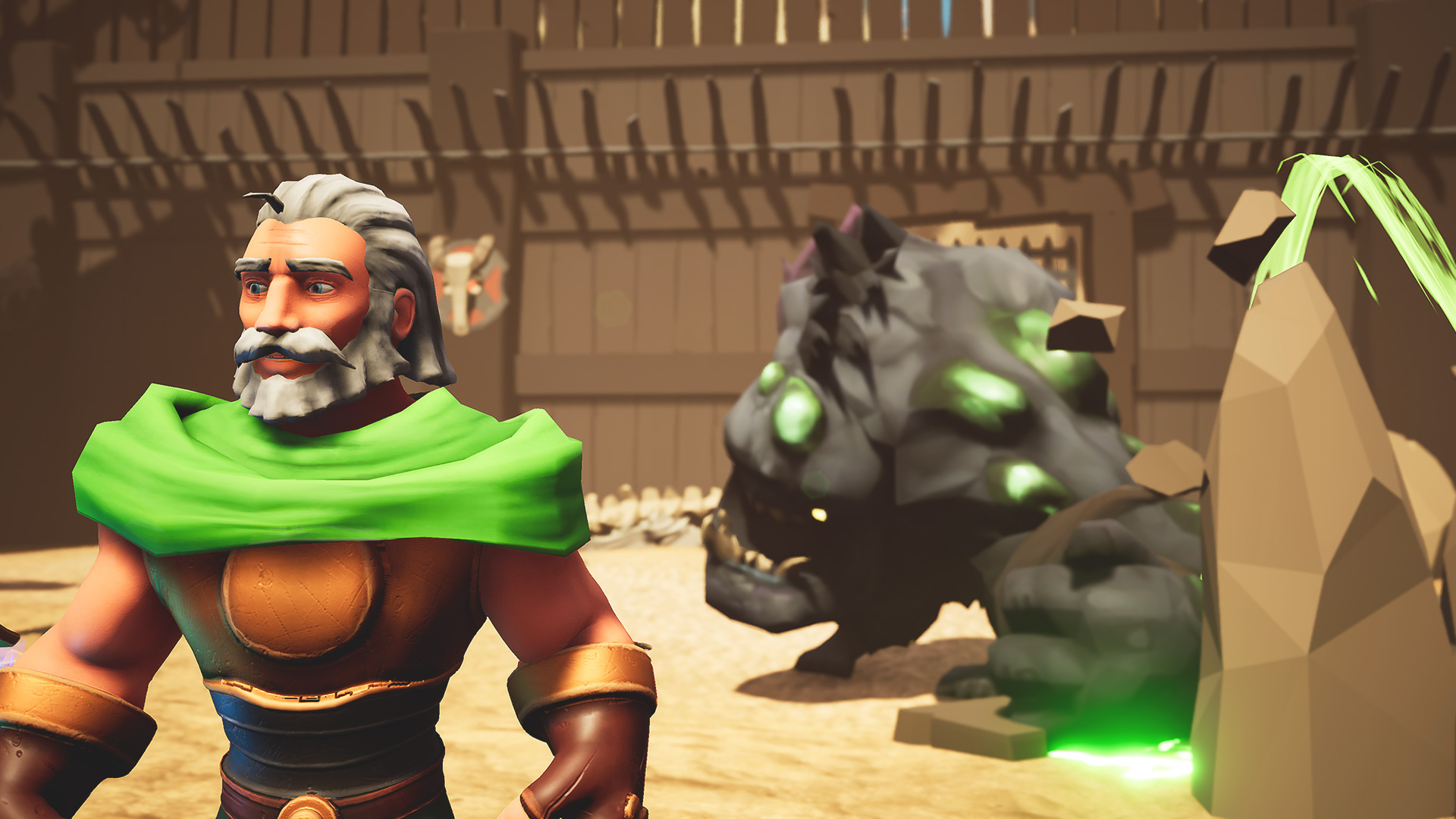 The Square Enix®Collective platform allows players to support a project before it goes on the market. The campaign is available for 28 days.