DarkSelf: Other Mind is a first-person psichological horror game about the growth of darkness over time.

DarkSelf: Other Mind is Officially on Steam!!!

DarkSelf: Other Mind is a first-person psichological horror game about the growth of darkness over time.

Look for the 3 keys and complete puzzles, unlock the memory locks and get the 12 memory pieces to discover John's memories. Use the items in the house to uncover the puzzles. 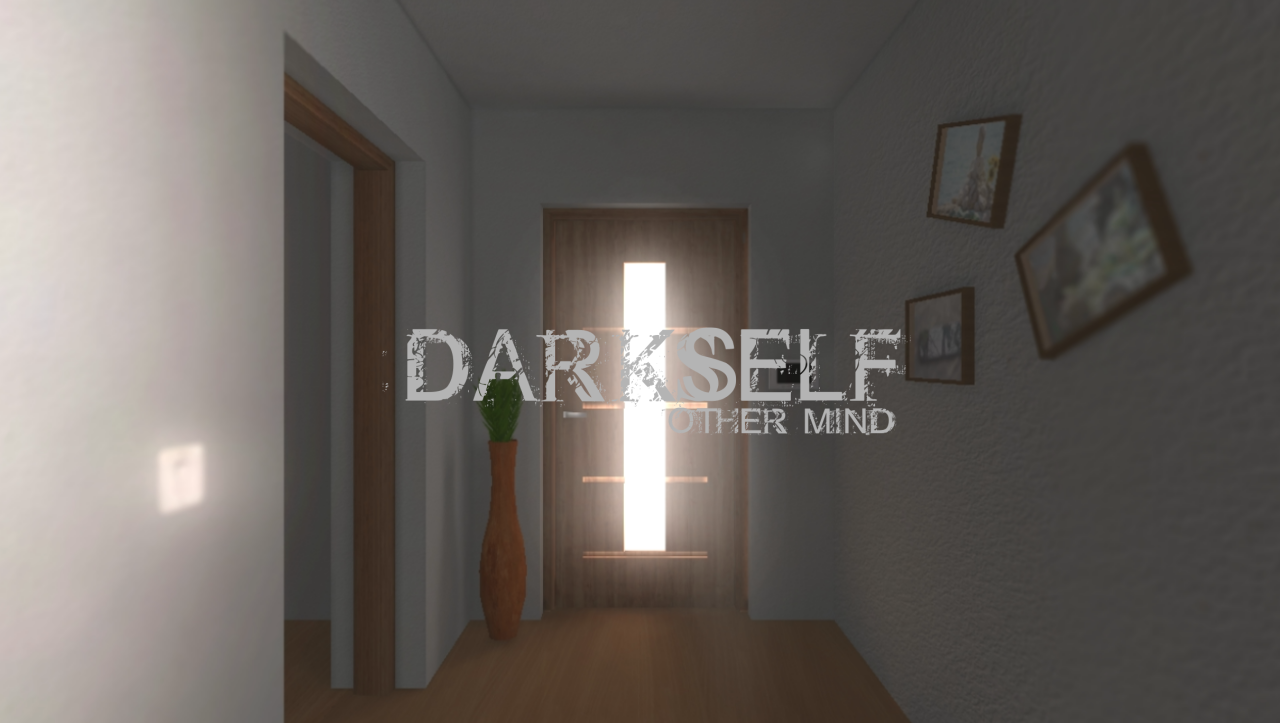 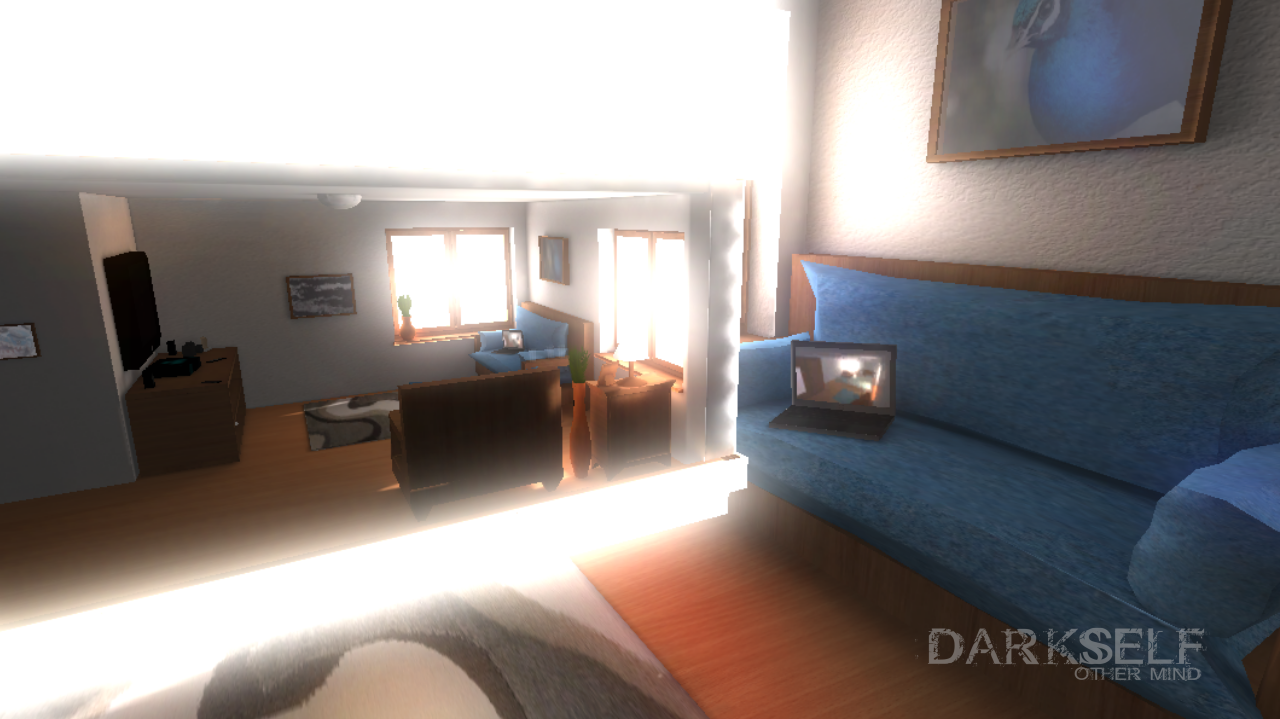 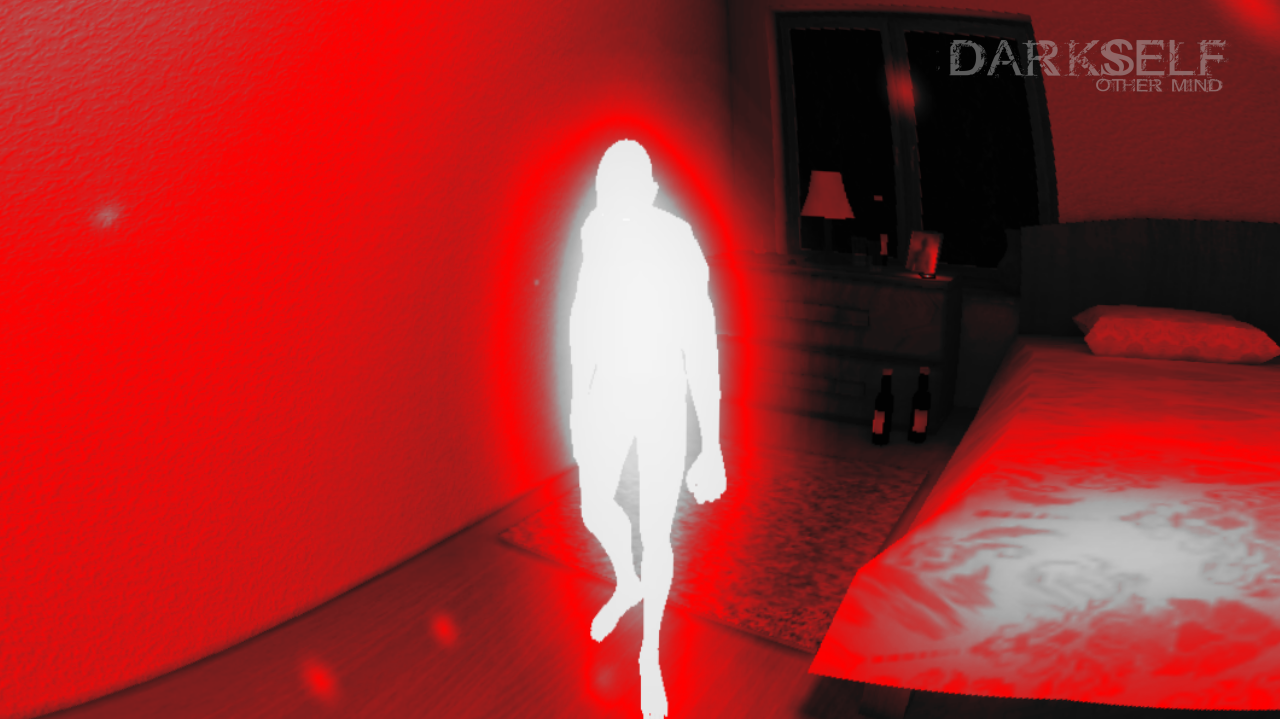 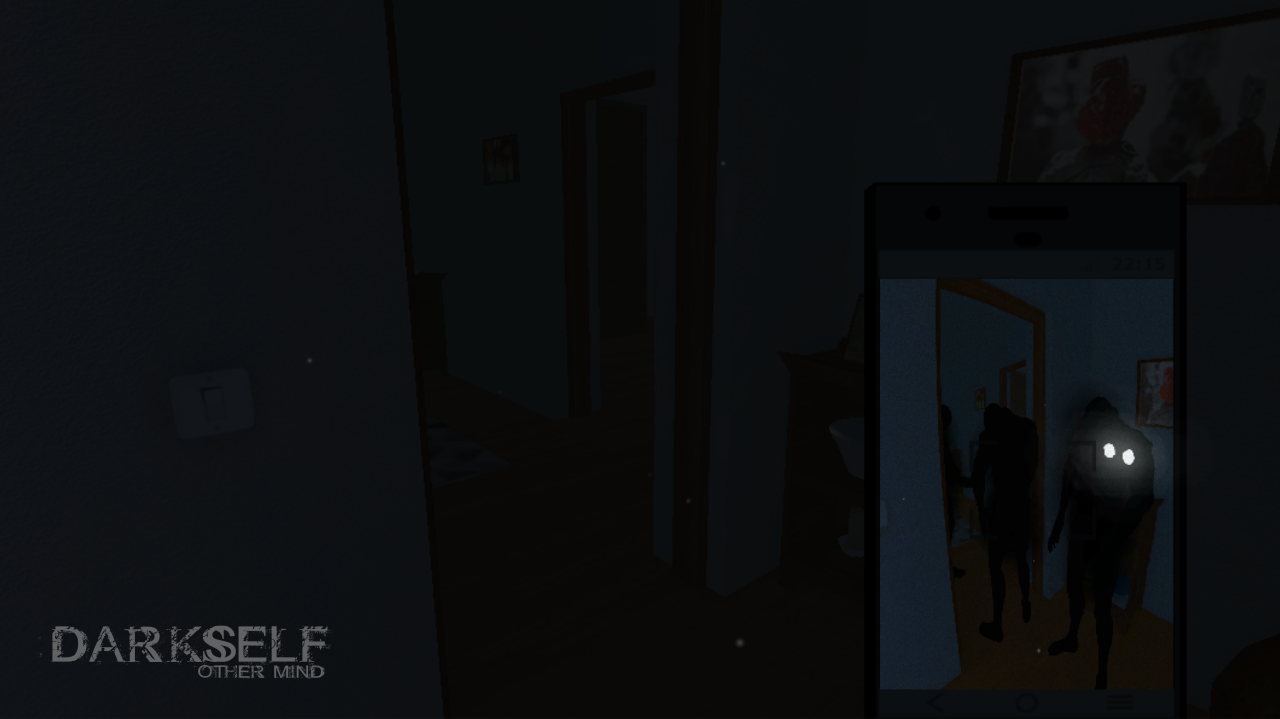 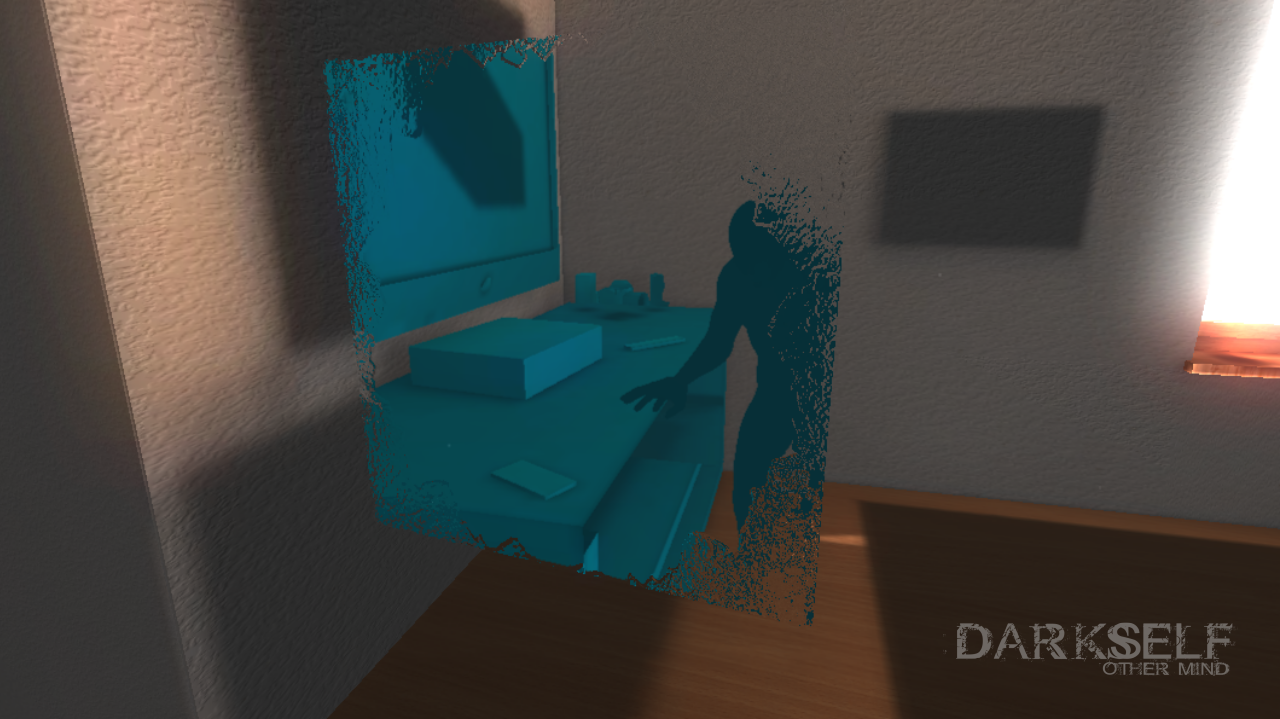 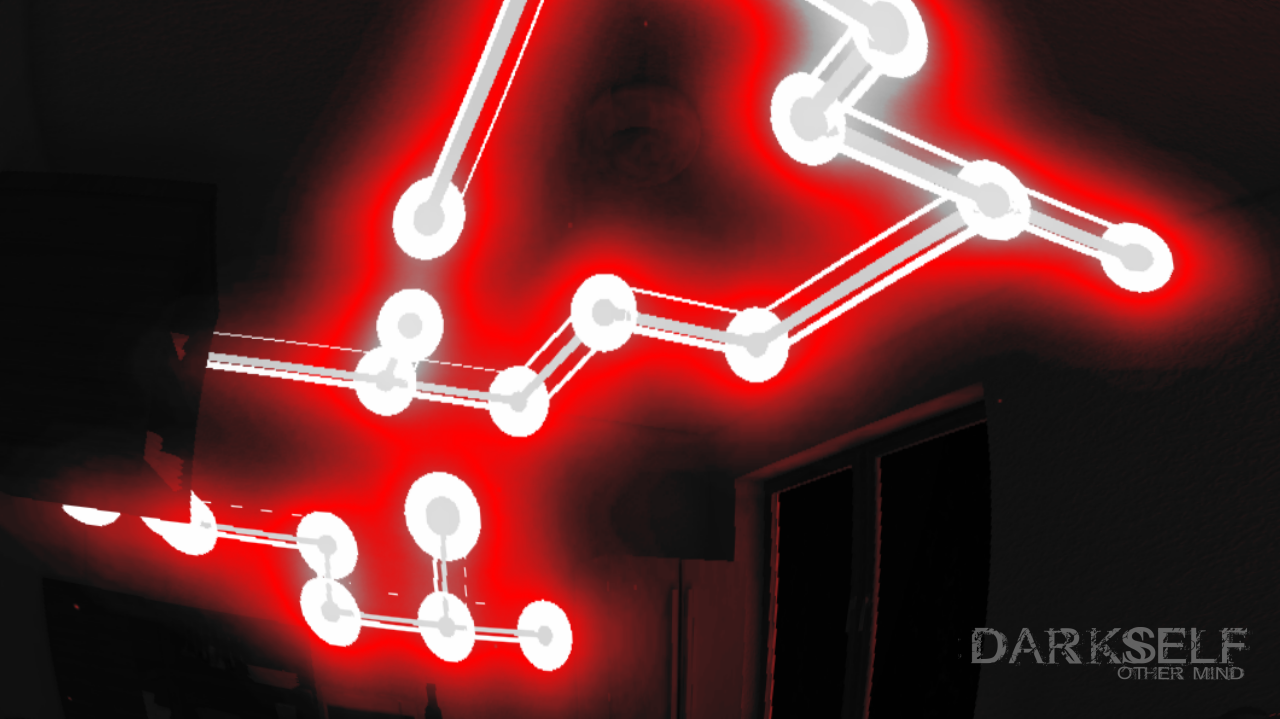 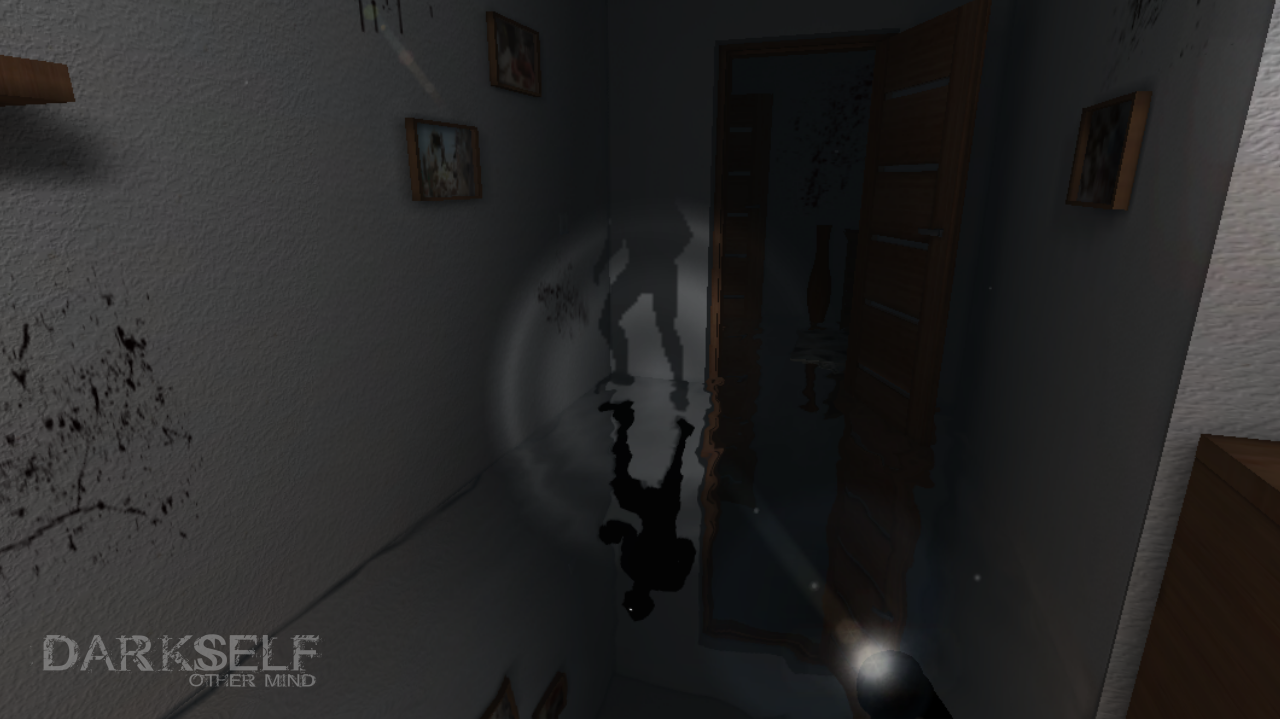 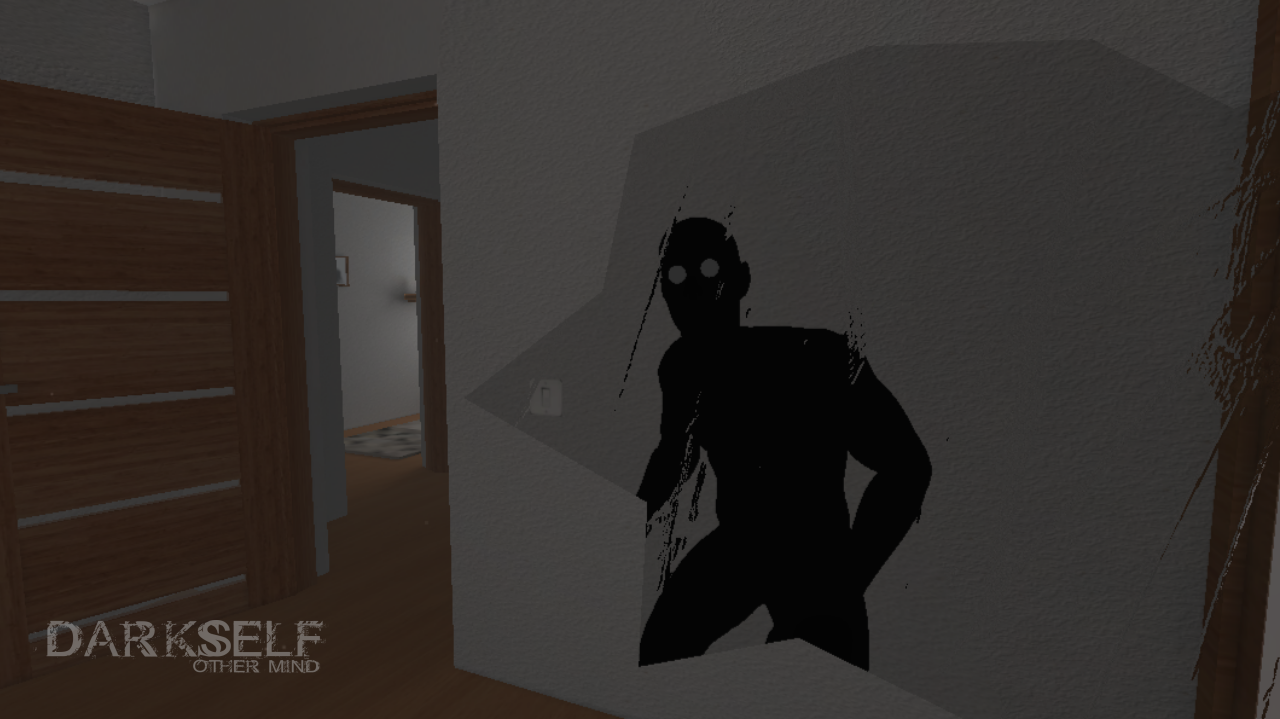 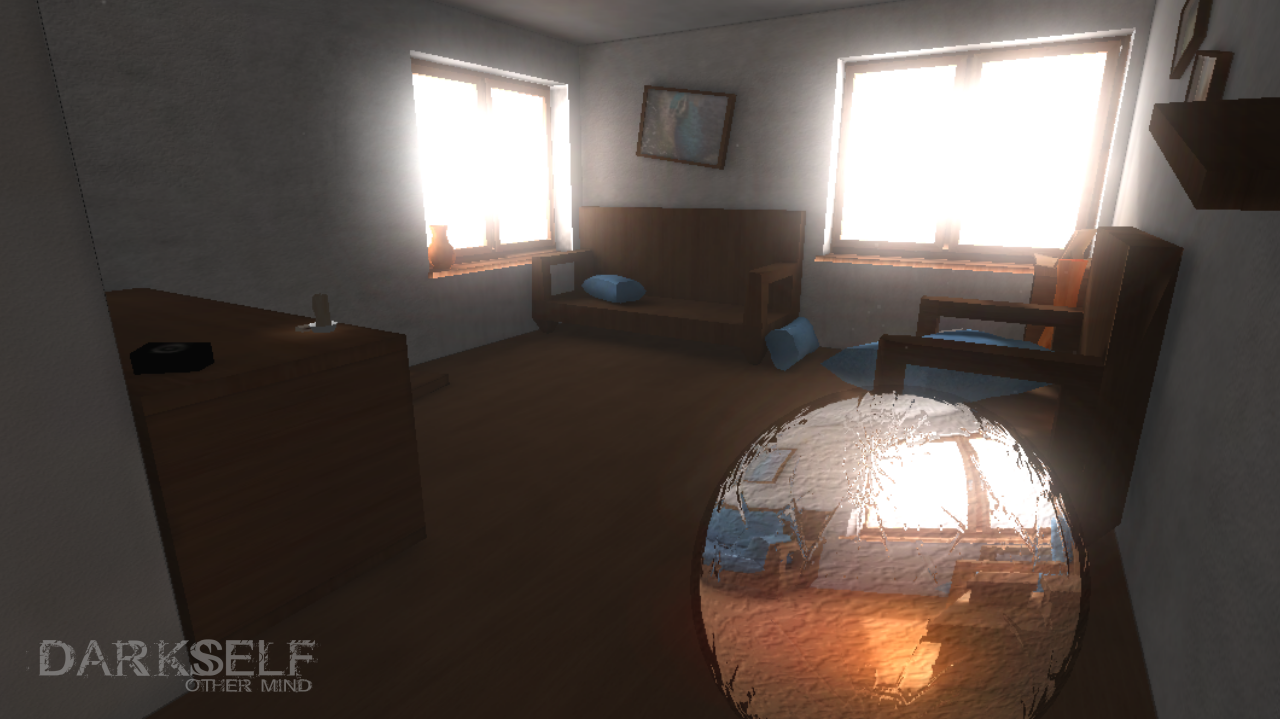 Buy the game and start discovering your DarkSelf.

If you have questions to ask, ideas, things to change in the game, or bugs to be fixed, just email to tiago-chefe@hotmail.com for me to Update the game to make the game you like.

Note: This game was developed by one person, Tiago Chefe.