A first-person virtual reality exploration game, in which you play as a woman in space. 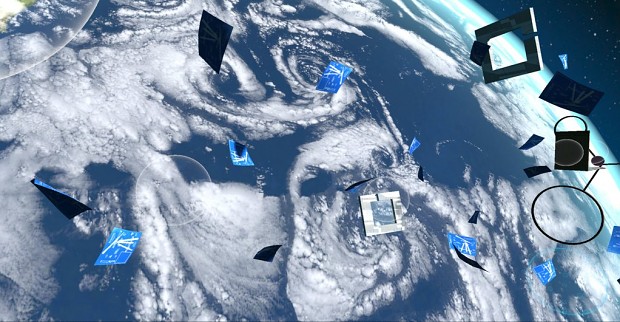 VRFocus has spotted a quiet announcement of a new virtual reality exploration game from Carlos Coronado, the creator of MIND: Path to Thalamus. The Unreal Engine 4 game is called Dafne, and very little is known about it other than the fact that it's an exploration game about being a woman in space.

Coronado says, in an interview with WCCF Tech, "I am working on Dafne, a game for GearVR. It is going to be a space exploration game about being a woman. Don’t want to say much about it right now. It is nearly finished and it is going to ROCK! Oh, and it is a puzzle game where you move and solve stuff just using your head."

Carlos has tweeted a couple of cryptic images of what are supposedly some of Dafne's environments, with the below lighting comparison screenshot coming with the caption, "Because light matters. Homeless palace vs child's cardboard dream." We'll have more on Dafne once Coronado feels the time is right to reveal it in full. 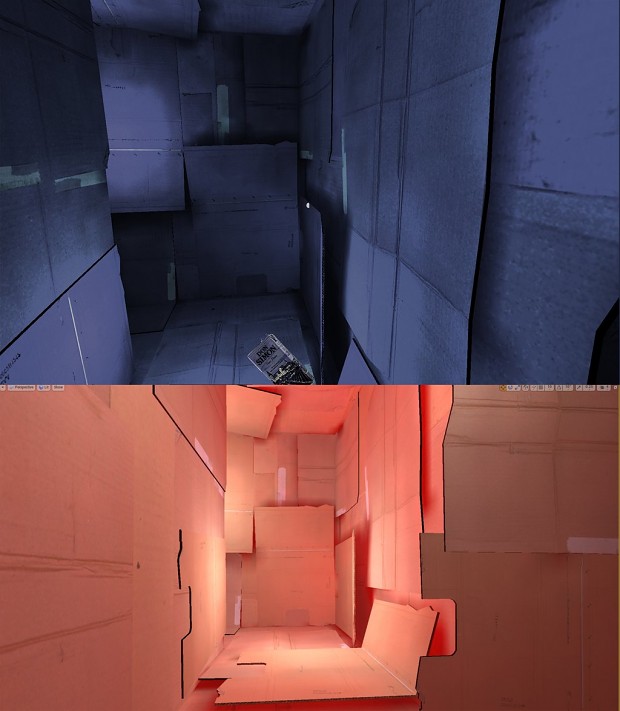