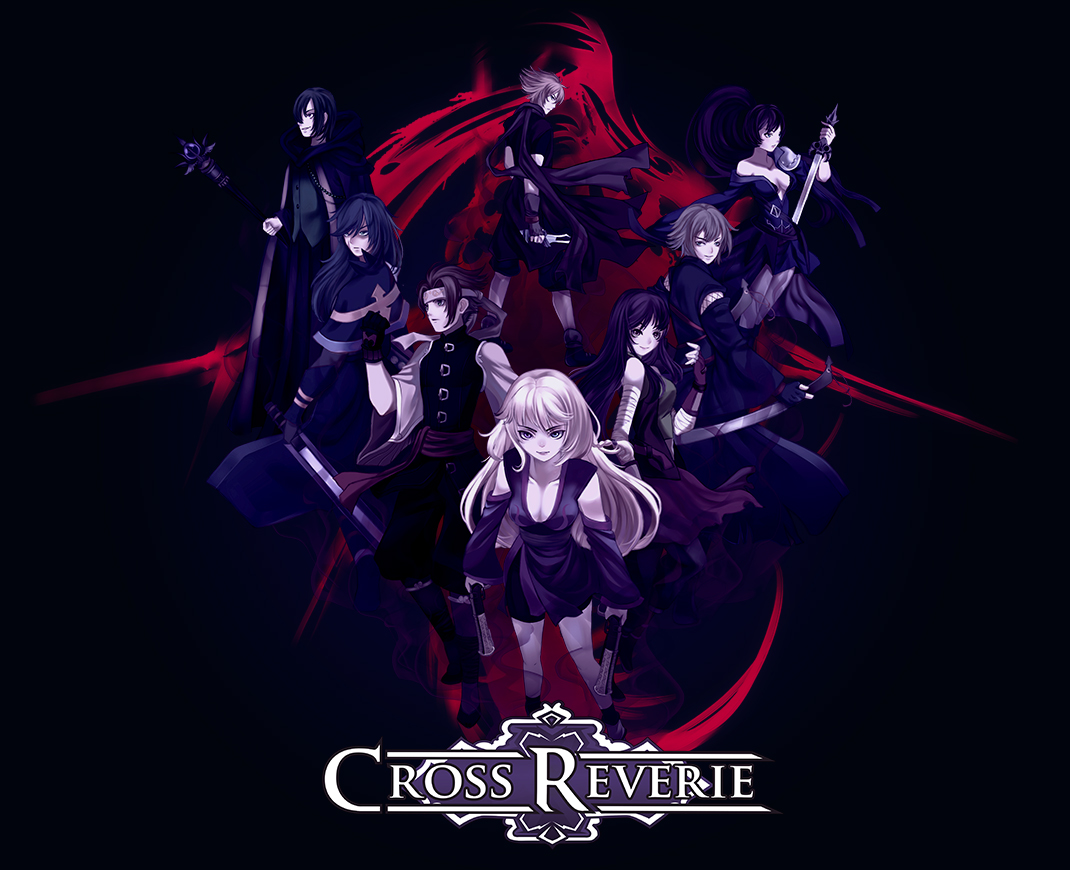 A dark indie JRPG, Cross Reverie was inspired by the genre’s greatest titles to provide a unique experience revolving around character development, tactical battles and replay value, all with an art style fueled by anime and video games alike.

Follow the story of Eight of the land of Xylera’s bravest combatants and their descent into the madness known only as the Trial of Nightmare.

Cross Reverie is currently in development and slated for a 2016 release for Windows PC, Mac and Linux. Subscribe to the Newsletter and stay up-to-date on development!

Hey folks, Kovalen ‘Destructor’ Ramalingam here, producer and lead programmer on Cross Reverie. It’s been a while and hope you’re all doing well. Last few months out of the spotlight have been a major turning point for Cross Reverie with an expansion of the format, battle system improvements and adjusting our planning as we head into 2017.

Our previous plan for 2016 involved completing production, wrapping up the prototype framework and piecing it all together to pave the way to the alpha. It was already a very ambitious endeavor to say the least, but following our hiatus it became apparent that we were missing out on key opportunities to make Cross Reverie a more complete package, specially in regards to new features such as transformations. So it became a matter of either pushing through and adjusting later, or taking a detour to improve our systems as well as the format at the ground levels. The goal with Cross Reverie has always been to deliver something worthy of the JRPG genre so we just had to go with the later. 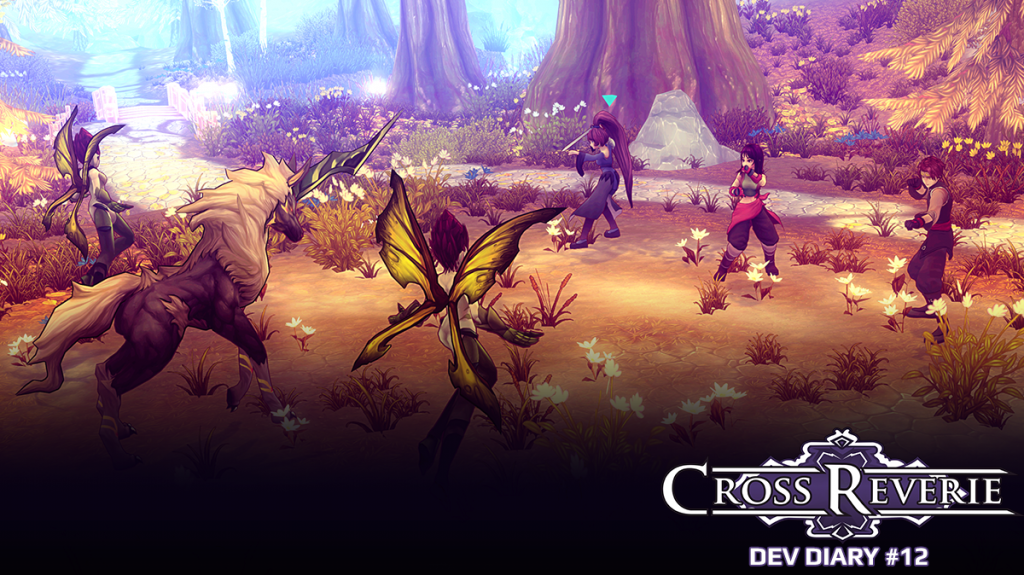 Gameplay has been one of our major focus this year which meant the battle system being up to the task in all aspects. At the heart of it are basic attacks which went through many iterations since last year before settling on a faster paced attack sequence.

Also I'm liking these shorter compilation style of development videos so look forward to some skills and awakening showcases soon.

We’ve done our best to keep spoilers on the down low but the major take away is the splitting of trials and character-specific locations, which will allow better character development than the previous format. This is what it looks like in numbers:

-Beastiary increased from 18 to 26 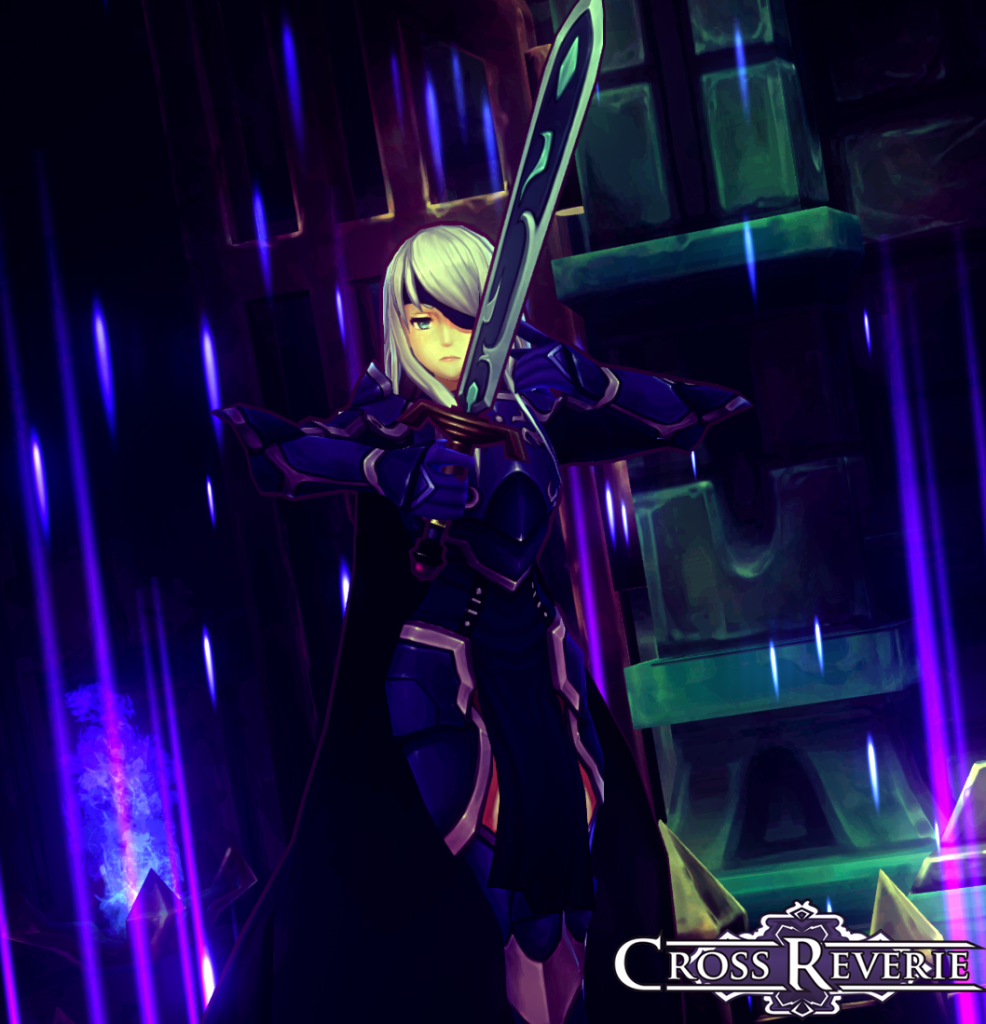 The workload has literally doubled since last year with a bigger bestiary, new game systems, and striving to make improvements in different aspects including artstyle. So from this point onwards, we’ll go with a ‘when it’s ready’ approach but with the new format’s planning out of the way and in motion, we might be able to go back to a more consistent update frequency as we make our way to playable builds. 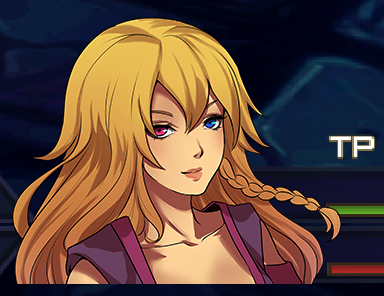 Towards 2017 and closing note

We put a lot of focus on gameplay, framework and production this year and while 2017 should be the culmination of these upgrades, it also means we’ll soon get to shift focus to other aspects such as presentation and story-telling and bring it all together. Thanks again for following our work and best holiday wishes to everyone. See you guys on the other side, Destructor out.

The calm before the storm, Dev Diary #11 has landed as Cross Reverie nears its alpha with improved visuals and gameplay features

Our comprehensive Dev Diary #10 has landed with an update on Cross Reverie's development including production, the next level as well as what's in store...

Dev Diary #9 is here with an update on Cross Reverie's development including production, the time factor, additional story arcs & FAQs

The future of Cross Reverie

when is it coming out :)