Download Clive 'N' Wrench's first alpha demo now! Featuring 2 full levels, a boss battle and a large portion of the hub world, it should give a fairly decent slice of what's to be expected from the full game. 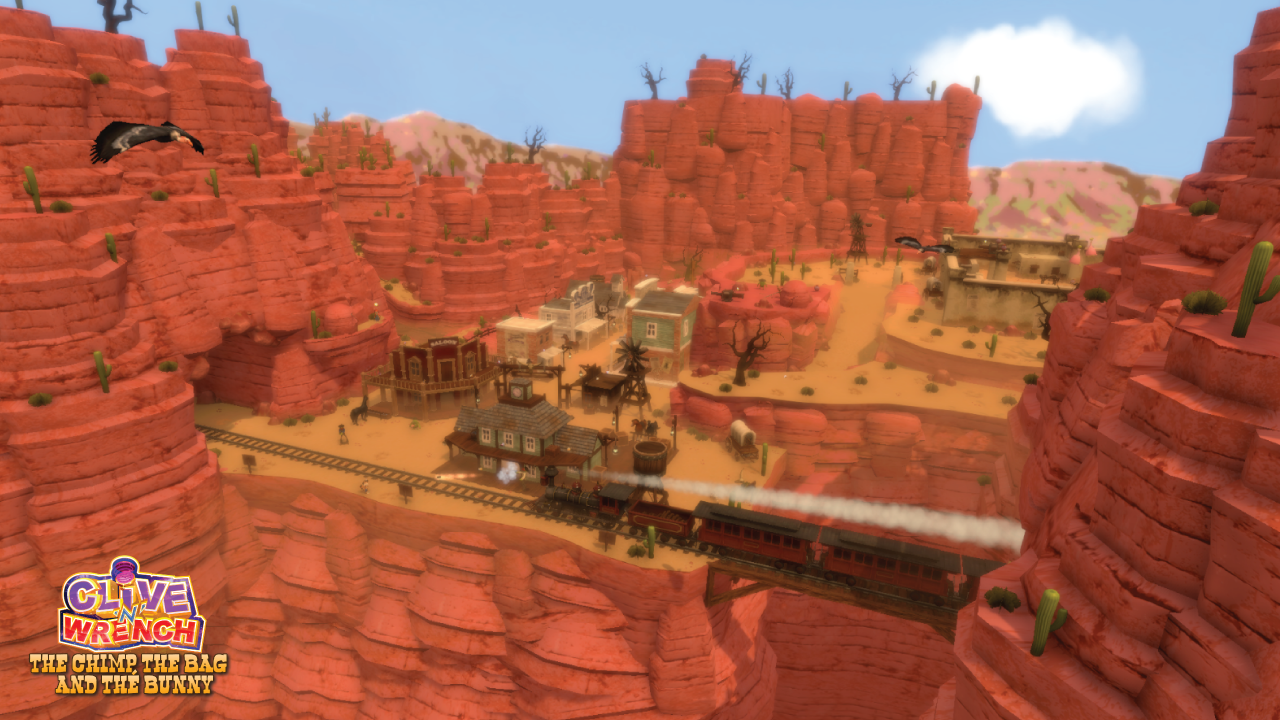 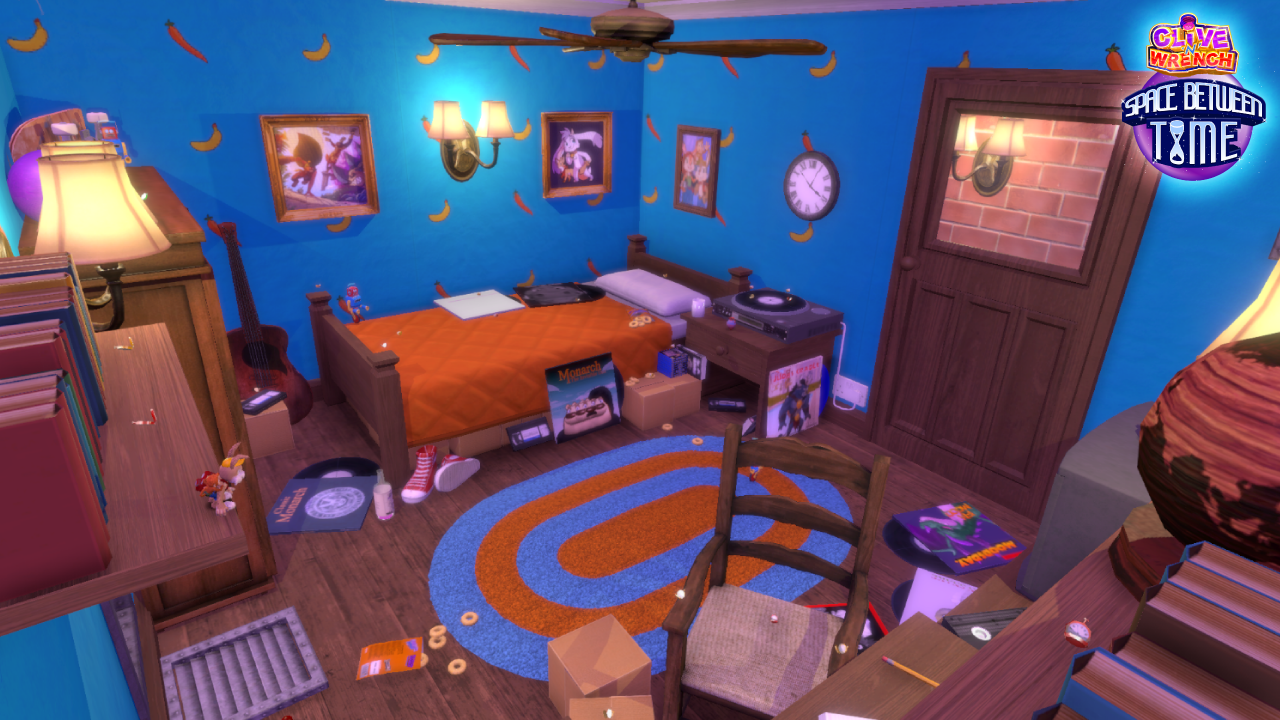