Clan O'Conall and the Crown of the Stag

The Celtic indie platformer is notable for its gameplay; based around swapping between three characters to initiate combat and solve puzzles - as well as its unique visual style, drawing many comparisons to the golden era of Disney animation. 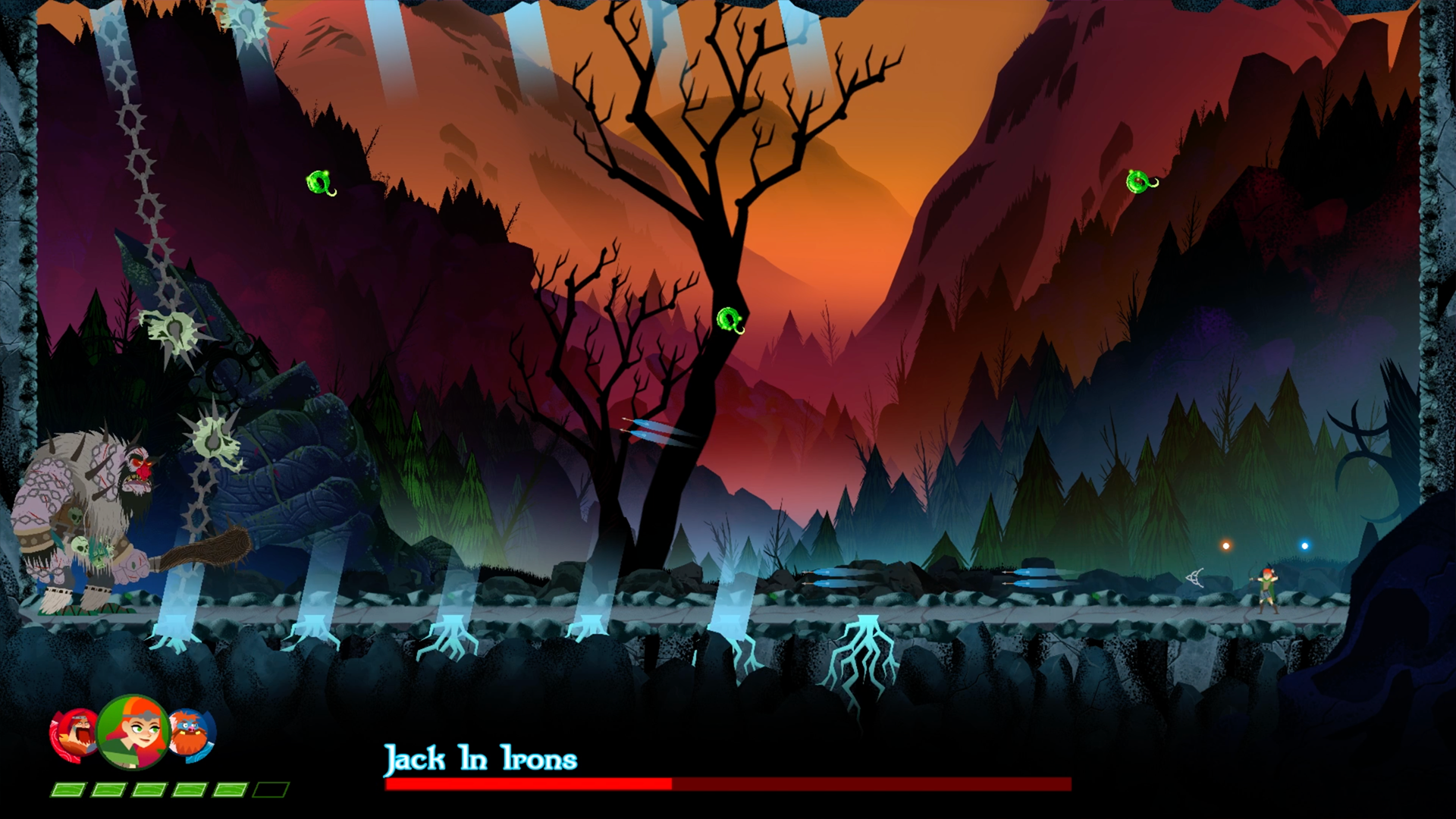 Clan O’Conall launched this April following a Kickstarter campaign the previous year. Initially facing a troubled production due to COVID-related quarantine and the closure of game expos in 2020, the game was buoyed to its release through a dedicated group of fans, streamers and influencers who supported the title during its crowdfunding period and in its open beta prior to release.

Inspired by the rich tales of Celtic folklore, Clan O’Conall and the Crown of the Stag in an epic journey set in the land of Hibernia. Action-packed adventure awaits players on their travels through a hand-crafted world of Mortals, Fae, magic and natural wonder. 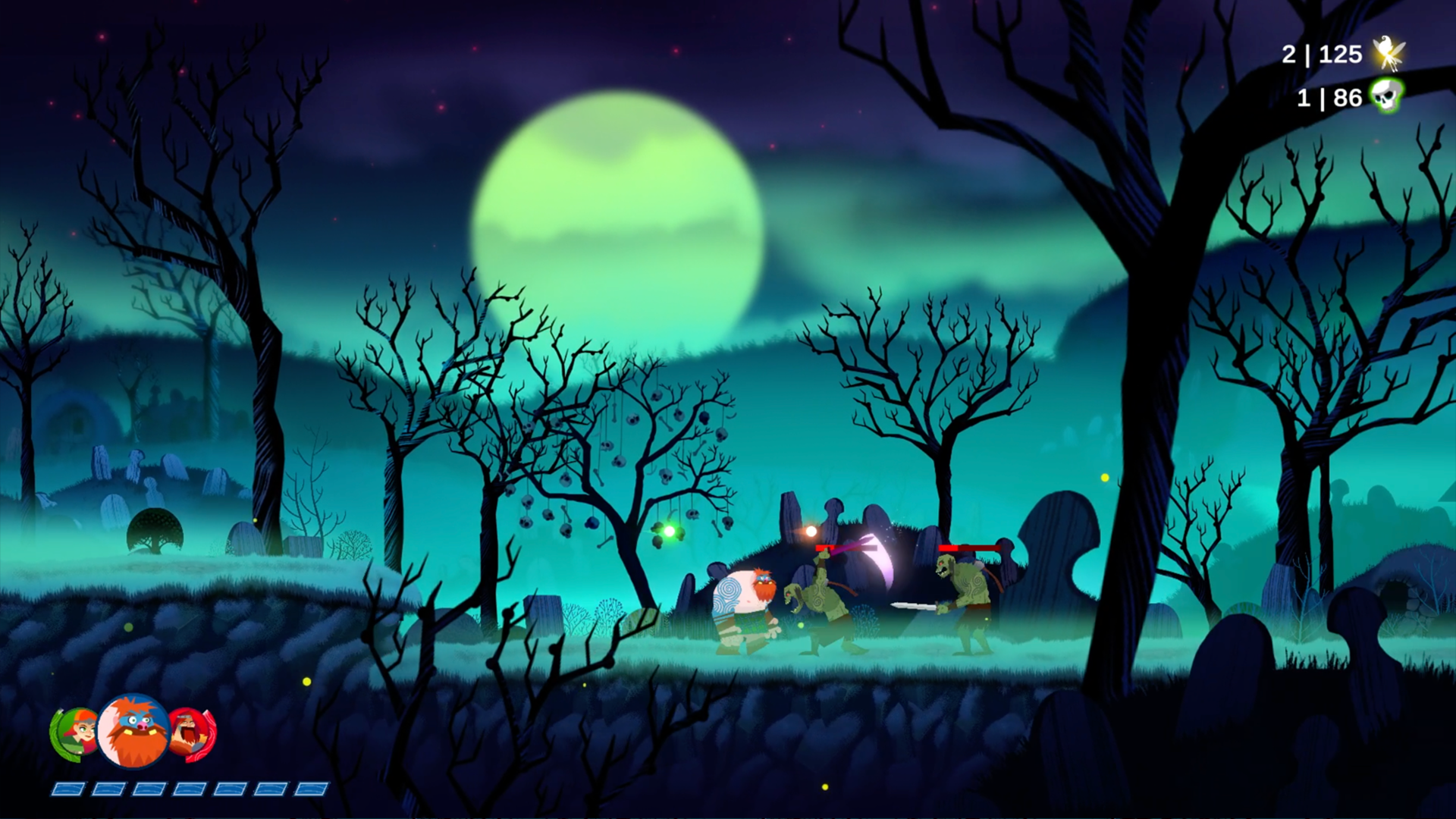 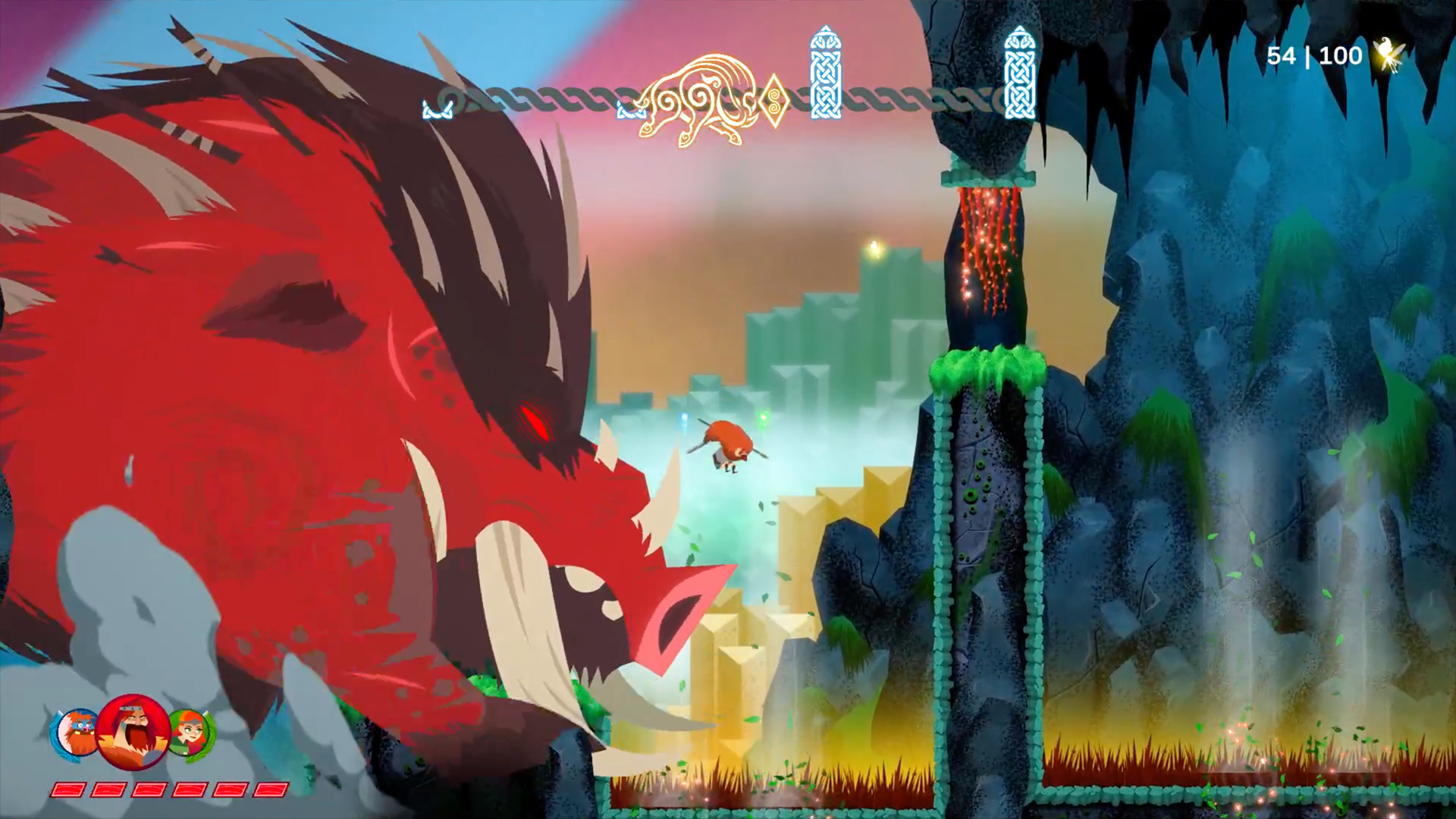 Clan O’Conall will advance to the finalist category of the event, being held later in November of this year.

Find “Clan O’Conall and the Crown of the Stag” on Steam: Store.steampowered.com

About HitGrab Game Labs:
HitGrab Game Labs is an award-winning game studio with a history of building innovative social and casual games for audiences across the globe. HitGrab released its flagship title, MouseHunt, in March of 2008, and became one of the first leaders in the Facebook social game space. Today, MouseHunt enjoys a 13-year tenure as one of the longest-lived social-idle games in active development. HitGrab has continued to create new experiences for players with mobile casual titles such as GummyBlast Challenge, and PC/console titles like Clan O'Conall and the Crown of the Stag, and the studio is continuing to expand eagerly into other game and lifestyle app spaces. Founded by Bryan Freeman in 2006, and led by CEO Jonathan Stanton-Humphreys, HitGrab is headquartered in Toronto, Canada.

Indie
Twitter
Tags
Embed Buttons
Link to Clan O'Conall and the Crown of the Stag by selecting a button and using the embed code provided more...

Boingkid™ & the Chambers of Destiny Platformer