Lawless America, where everyone owns a gun and always shoots to kill. It looks like the 70s, but not the 70s we know; the apocalypse has not happened, but law and true civilized living have not been found. Science continues to prosper, businesses are still open, but everything, in the end, is settled in bullets.

You are Rex, and your dream since you were a kid was to open a game store, and here's your chance! With scrap in one hand and a wrench in the other, you've built some shelving units out of the parts from the nearby landfill (I'm sure no one will notice the smell), and are ready to get started!

You've put the finishing touches on your auto targeting turret, that you've lovingly named Turdy, and have a nice big box of ammo. Time to buy some games, fill the shelves, and open the doors!

Run your store during the day, keeping customers happy, the place looking nice, and games on the shelf.

When night rolls around you'll just need to make sure Turdy's fueled and ammoed up to mow down the bandits coming in to ruin your business!

Come on in and "Buy This Game!" 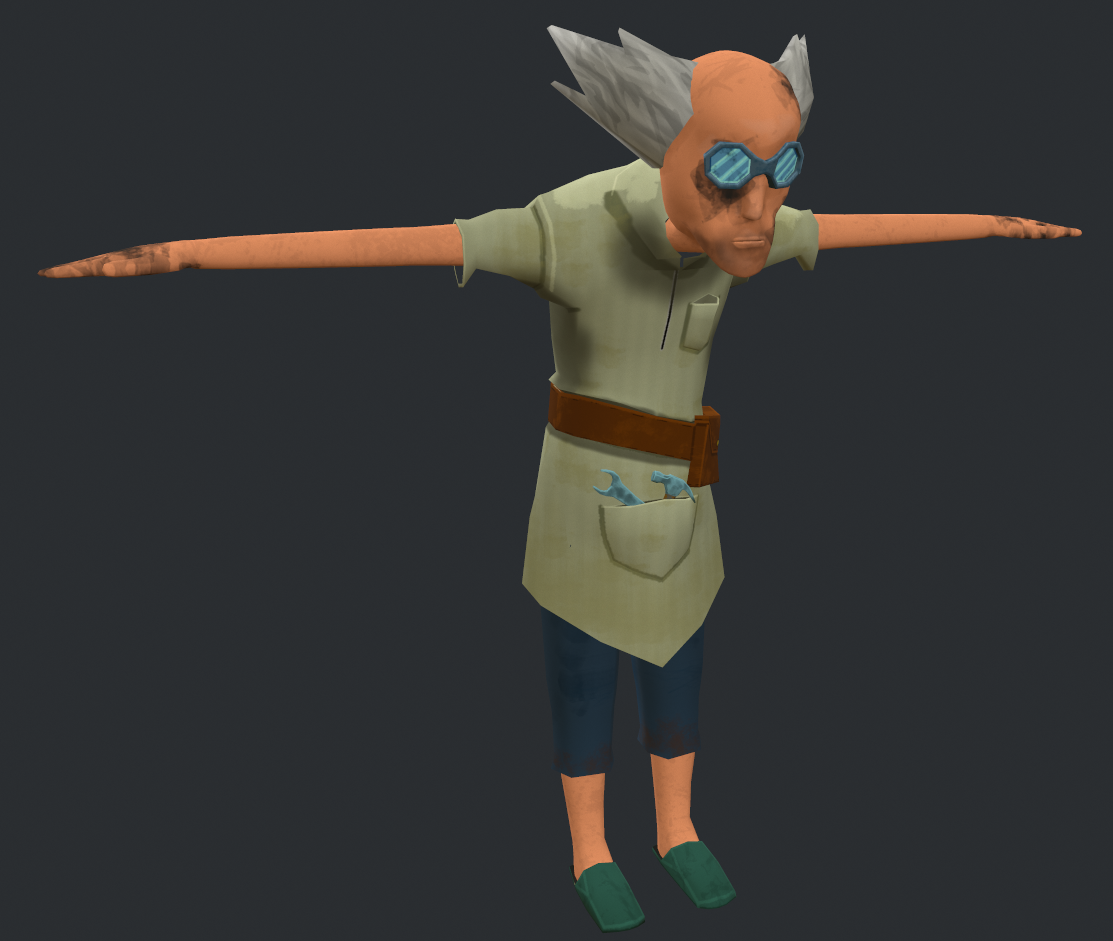 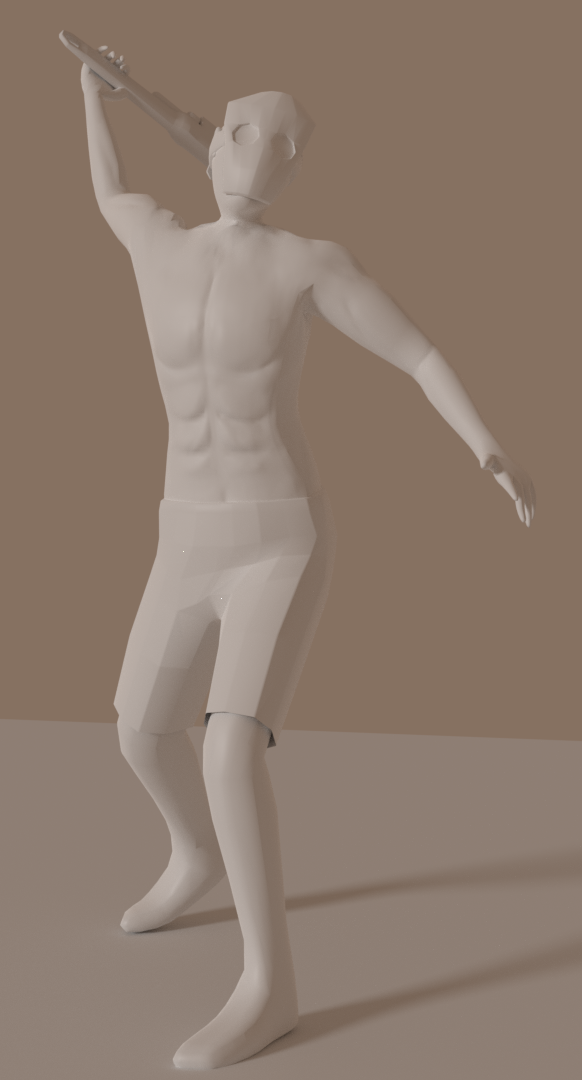 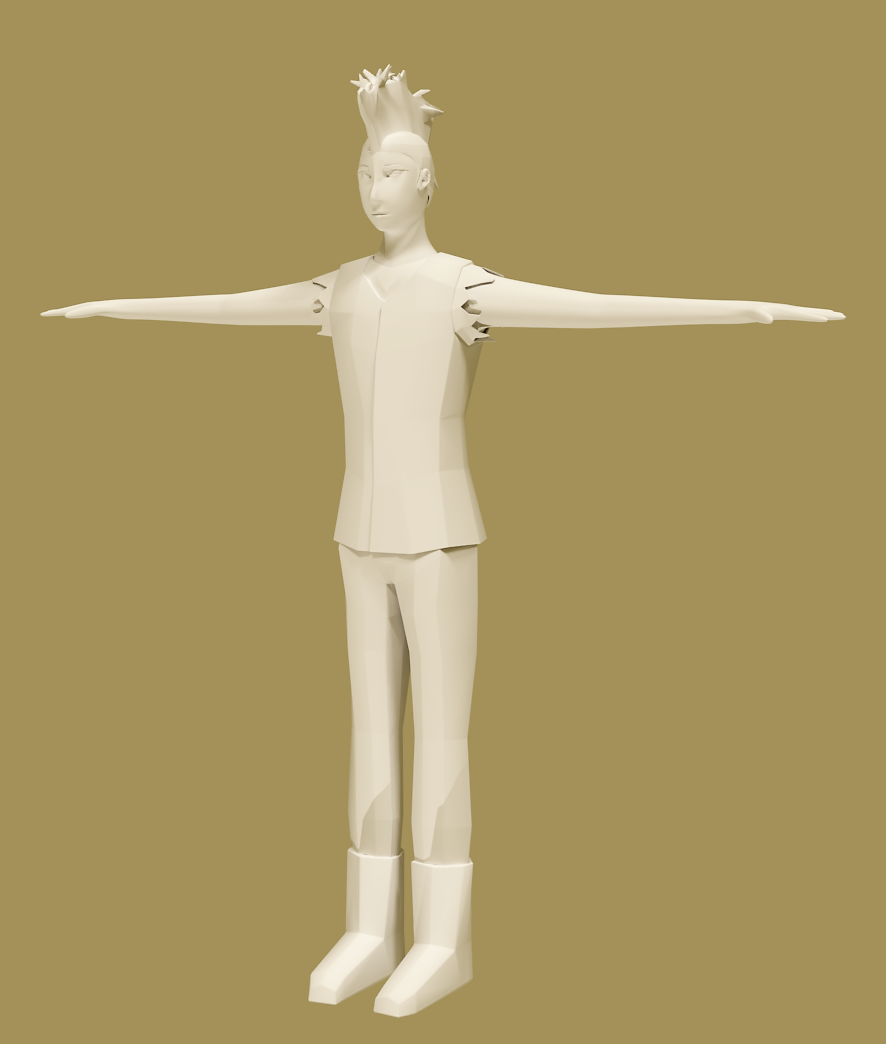 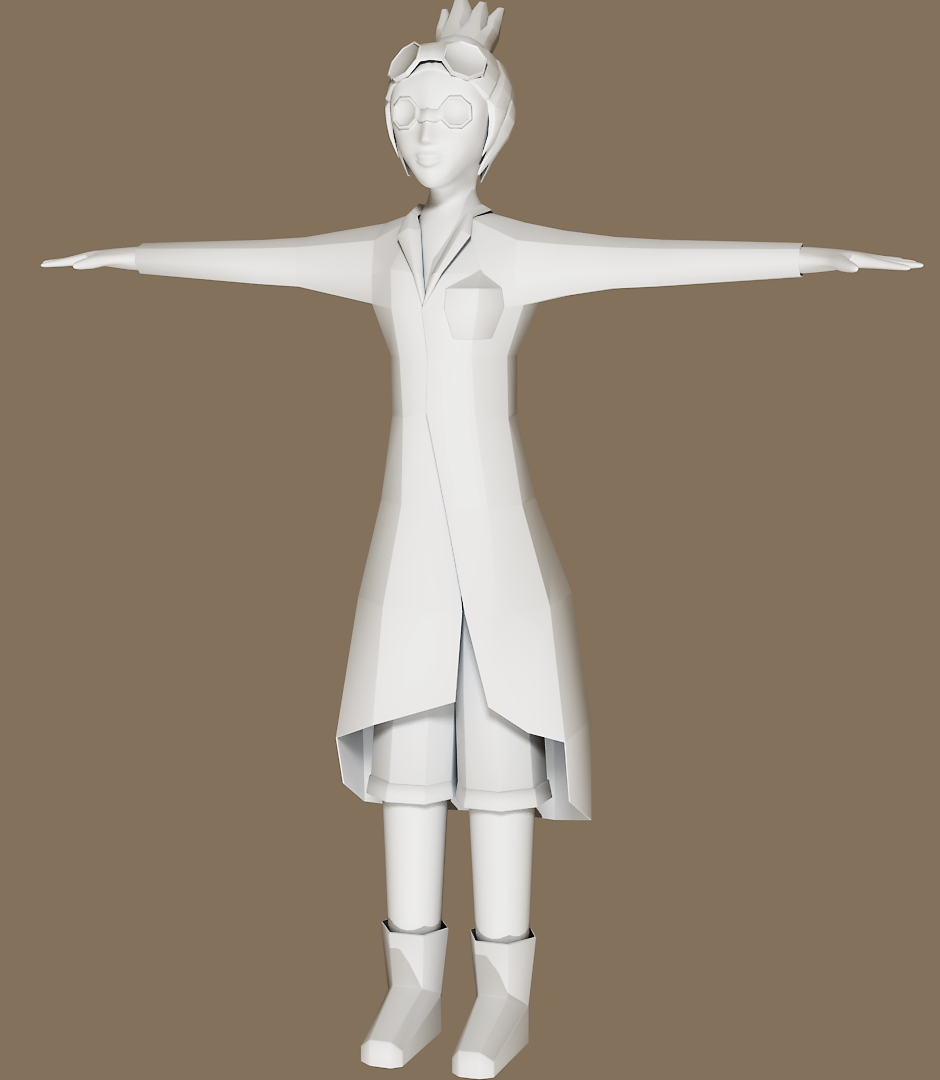 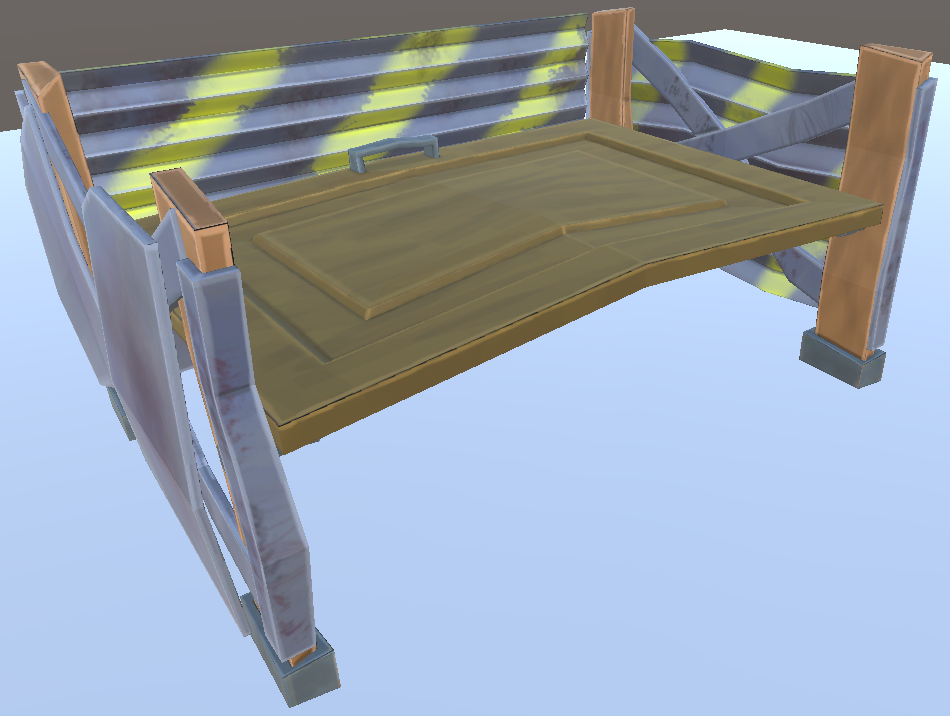 New beginnings: Getting a great start

Sometimes you have to start over; sometimes you just need to start. Wouldn't it be nice to know how?

The beginning of Buy This Game!

A little about the game, and a look at where we are currently.

Indie
Tags
Embed Buttons
Link to Buy This Game by selecting a button and using the embed code provided more...