Brunelleschi: Age of Architects is a web-based multiplayer strategy game set in the early 1500s, and features innovative gameplay, a player driven economy, and multiple playstyles to suit casual or committed gamers. Brunelleschi will always be free to play, and has no barriers between 'paid' content and free content. The unique 'Sovereign' and 'Minister' mechanics of the game will encourage teamwork not previously seen in this type of city-building game. Complex warfare and diplomacy mechanics will create unlimited replayability, as will the hundreds of buildings and dozens of districts.

In Part 2, we covered the smallest research branches and the technologies they unlock. These branches were Aesthetics, Literacy, Theology, and Tactics. A little lost? Jump back to Part 1 where we explain how to get started researching in Brunelleschi. Magic is the smallest of the branching basic Sciences and that's what we'll cover today. 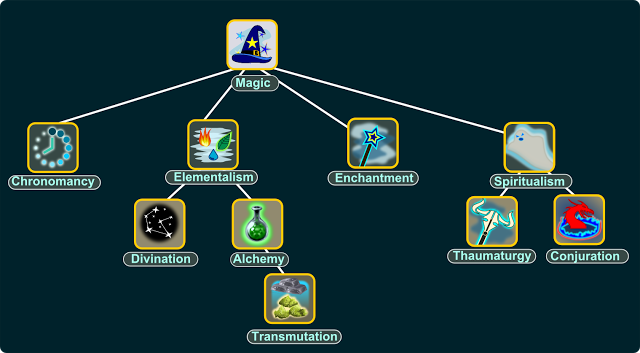 In the Age of Architects, magic exists but it's not free. Loosely aligned with beliefs of the time period, magic takes study of nature, custom, and mystical effects. Players who want to equip and cast spells, raise Familiars for sale or personal use, or equip magical units must first study the most eldritch science. It's child sciences include Chronomancy, Elementalism, Enchantment and Spiritualism. Studying Magic alone unlocks research of 4 Ranged Spells, 3 Blessings and 2 Buff spells. It also unlocks the Spellcrafter building, which can be used to craft these spells once you've researched them. 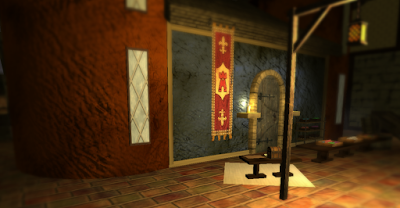 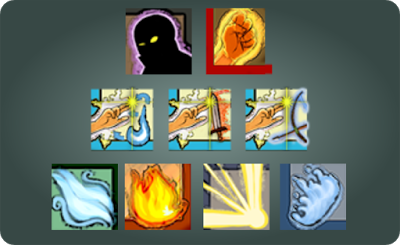 vs Magic, vs Melee, vs Ranged

Time, like a river, flows infinitely in the one direction. However, those who spend long hours meditating near clocks may find ways to manipulate their movement through its current. After gaining the basics of Magic, researchers can turn down the path of Chronomancy to learn two very specialized spells: Celerity and Damage Reversal. 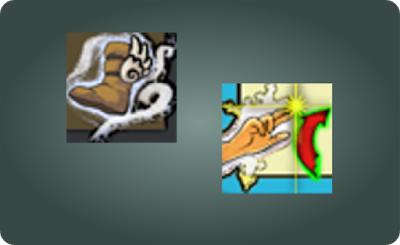 Some casters, once awakened, find themselves especially attuned to the earth. If one listens, it's movements and nature can be understood and manipulated. Elementalism has two branch-sciences, Divination and Alchemy. This science also unlocks the ranged spell Quake, along with two of the Magical military units, allowing you to train them in the future once researched. 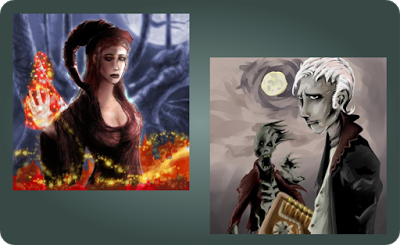 Since the dawn of scientific thoughts, humans have tried to determine the future with what they can find in the present. From rolling bones to studying the stars, they have tried, and sometimes succeeded in knowing what to expect about something in the future. Divination does not currently unlock any technologies or other sciences.

Once one begins to understand the trees and plants, alchemy is not that far away. This study is elder sibling of chemistry, and in a magical world unlocks formulas not available through mundane processes. Its one child, the Alchemy Shop produces Familiars, Magnets and Tinctures, a valuable and versatile crafting building, and all goods that will be needed to craft magical gear. Alchemy also unlocks the Transmutation science, which does not currently unlock anything. 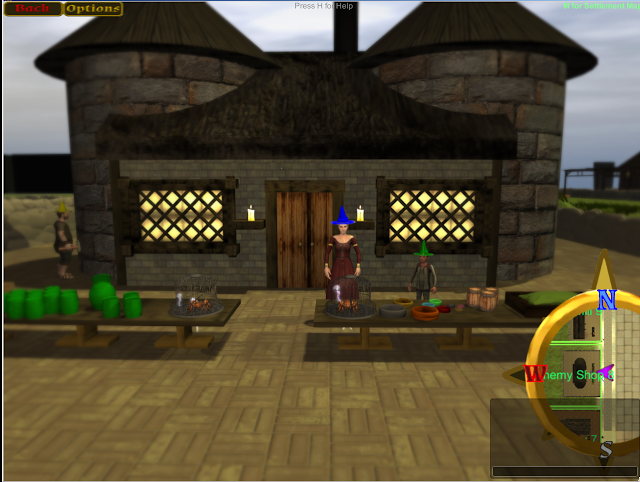 There are many ways to effect a target with Enchantment, which form a primarily tactical advantage for those who have taken the time to learn this magical art. Enchanters imbue their targets with magic, giving them an ethereal glow and an unnatural upper hand in battle. 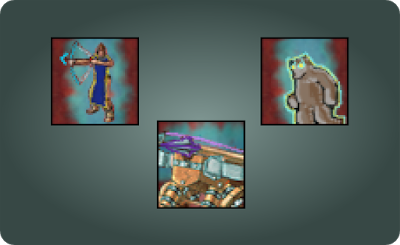 Some casters can choose to look through the veil and see the spiritual world. Studying this path can vary from touching living spirits to calling upon the dead. This child science of Magic does not have any technologies of it's own, but opens up the pathway to Conjuration and it's juicy cluster of technologies, and to Thaumaturgy which does not currently unlock anything.

This elusive and currently inconclusive science has several definitions. It has been taken for the study of the deep mechanics of magic, and referred to as the working of miracles. Right now, there's no way to say what Thaumaturgy does, as it has no child sciences or technologies.

Conjuration is the practice of summoning energy or entities from other planes of existence. While it can be exciting to bring energy and life where there were none, it is also a dangerous art that can get quickly out of hand. Conjuration allows you to study the summoning of Elementals, Spirits and Arcane Cannons, along with the crafting of Damage Absorb spells. 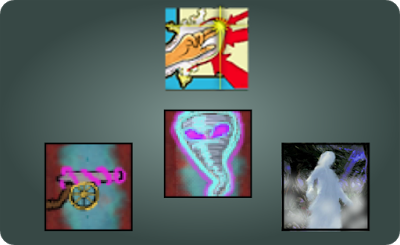 We'll be covering the Mathematics branch next, but it's so big we'll be using more than one post to cover all of it's child sciences and their technologies. The largest branches from Mathematics are Masonry and Carpentry which understandably unlock a great many building technologies.

How to Gain Negative Ranks

What does a hero have to do to become a notorious bastard in the world of Brunellechi?

Heroes in Brunelleschi can choose to rack up fame or infamy, and compete for most famous or most notorious hero of all time.

A detailed outline of other projects Aesop Games has in the works. Persephone, Cloch and Carrasco.

What can be unlocked in the shortest research chains? Part 2 explores the 4 smallest basic sciences.

The second Construction Queue update, now with actual Queues! Select a category from the Construction Overview panel to see constructions in the queue.

This is the first Construction Queue update! Press 'X' in the main map scene to see the active construction projects going on in your current district.

This update includes a major upgrade to the Building UI, incorporating its assets into the new Wood Theme.

This update includes a few bug fixes and the Wood Theme upgrade has been applied to a few more UI elements.

This update adds our new Bonds UI to the Wardrobe and Main Scene. Bonds show Friends, Loves, Enemies, Fealty and Group connections. Everything else can...

Actions have come to the 3D client! This update adds working Actions UI to the Wardrobe and main Map scenes.

There aren't a lot of similarities to Wurm, beyond the ability to construct individual Settlements. We use a Class based / XP system, and have a much more structured progression than Wurm. As of yet there are no plans to include, for example, terrain deformation/modification in Brune. Our game includes things like Research and Political Systems which aren't present in Wurm.

ok,thanks you for the answer.