Boros is a 2D puzzle/action endless game inspired in the greatest hits like Zuma and Luxor, designed for both casual and hardcore players.

Overview: Boros has a challenging gameplay and is easy to play. Pixel art graphics combined with beautiful backgrounds and exciting music set up a really nice atmosphere inspired in Mayan culture and others.

The player must move a gigantic snake around his world to protect it from enemy blocks. After a while enemies will gain more and more speed increasing game difficulty. But don't worry, if you want to, you may choose to play at a slower speed. Or maybe try nightmare speed (our favorite). Earn coins by completing levels or matching blocks and unlock awesome skins that change your playstyle.

Including different game modes such as Adventure, Match-3 and more!

Boros is a 2D puzzle/action endless game inspired in the greatest hits like Zuma and Luxor, designed for both casual and hardcore players.

Here are some screenshots of the first prototype made at the gamejam. I think we were really bad people at that time because it's almost impossible to play haha.

Here you have a link of the Jam version, hope you don't want to kill us. I swear that the Steam version is more playable and way more funnier than this one. 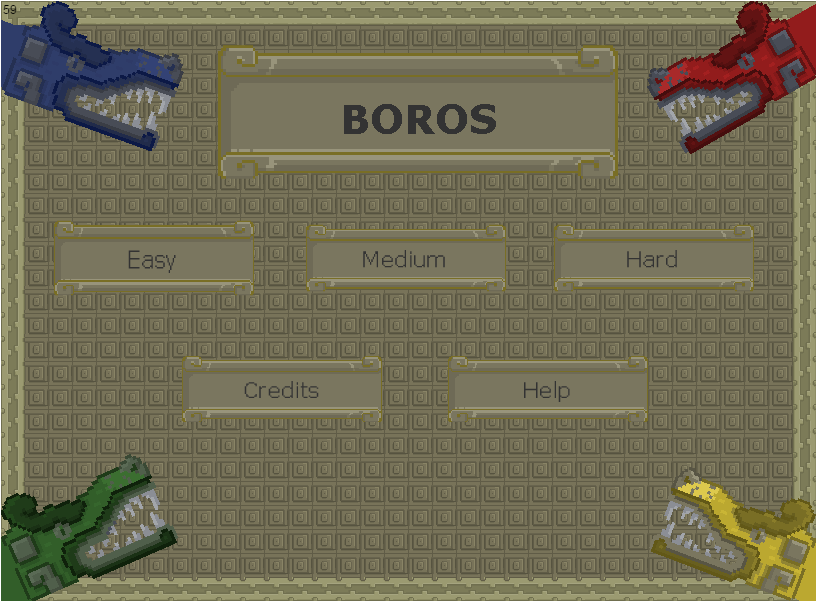 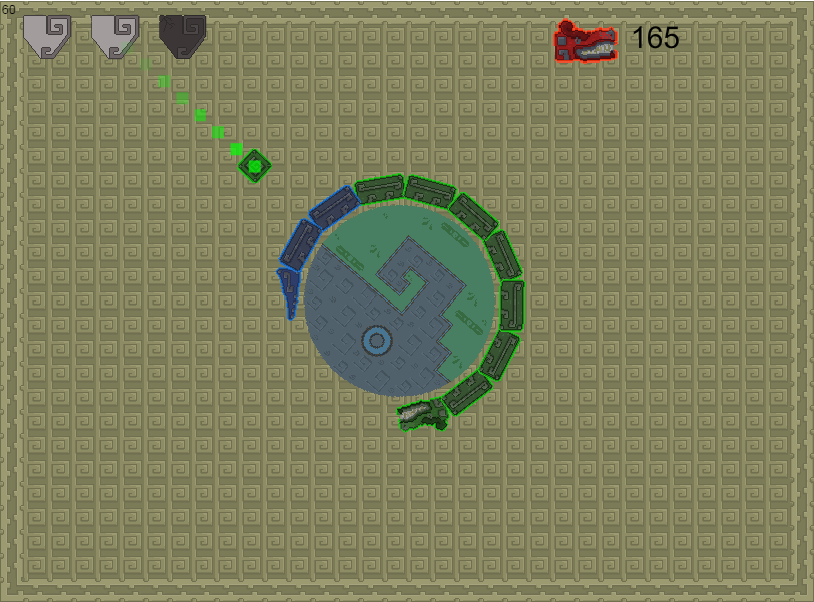 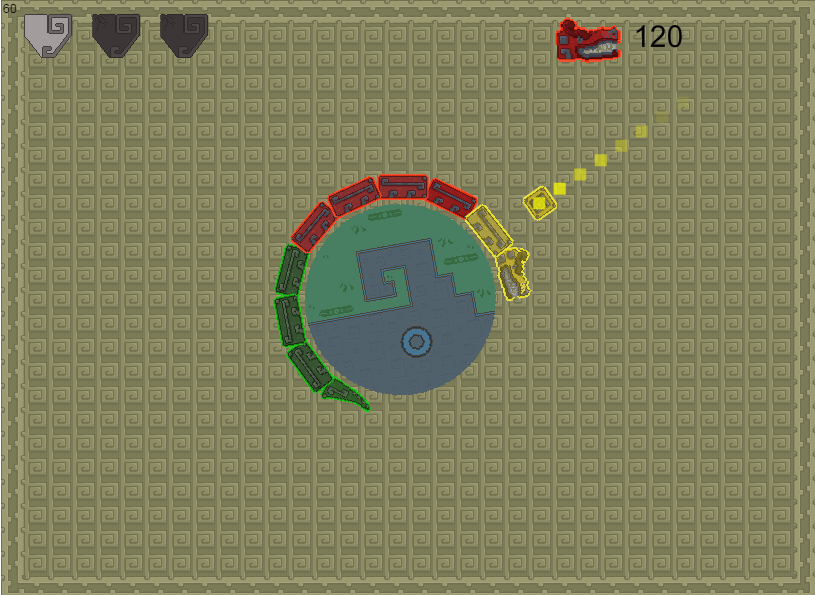 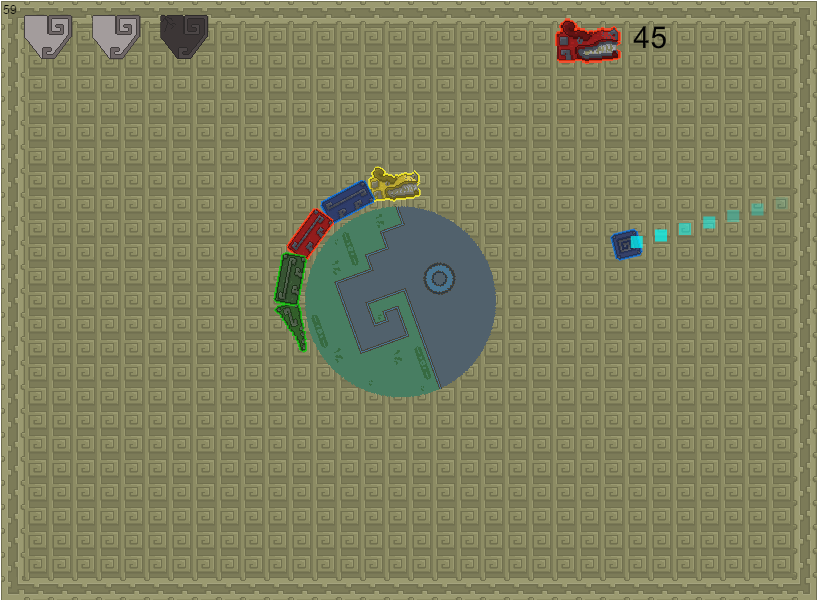 We encounter a ton of problems while developing Boros almost all of them were "art" problems, first one: find good art style.

First artist that we hire: as you can see it's not that polish at all, but the biggest problem was that almost all the art was like copy/paste from other games! Take a look at Coco Loco game and you will find similarities. This cost us like 2/3 months of develop.

Fine, let's try again. This time we hire a girl how could actually draw something from scratch. The only problem we had it's that everything that she made for us looked like a sketch. At the beggining it's was ok because she was starting designing the backgrounds, but after some months the assets were having the same quality as the beginning. We gave her a second chance to improve some assets but she wasn't able to complete the task. This cost us like 6/7 months.

Finally, our savior. This dude rocks! I reached him through facebook. Talk to him that we needed awesome backgrounds in less than 2 months because we wanted to publish Boros once and for all.

This time it all went well, we had the design of all assets, so this guy just made the super HD version of all of them in 1 month.

Because of all of this Boros took like 10 months of develop.

Anyway, we are happy as hell right now becasue Boros it's alive on Steam Greenlight!!!

So if you like Boros and/or want to help, please vote us on Greenlight!

PD: Excuse my english, I did my best to express my self as good as I could.

Wow looks awesome :D Do you have any original sound design for it yet?

Where Is My Hammer: Destroy Everything Arcade