A 2D completely open and post-apocalyptic world, the battle takes place in shifts and depends on your strategy and how to use the items in your inventory or your environment to win the enemy. In addition to controls as simple as just using the left mouse click on every action you want me to do the character.

1. Changes in class designs of the principal factions:

So far I have only shown two new classes only shown in images (not shown in the video feed gameplay), basic infantry from exterminators left and right MG Soldat from resistance.

The basic infantry class looks like the English infantry of the First World War, on the change in appearance of classes from Resistance did a complete wash giving more the appearance of German soldiers in fighting the British in reconquest of their lands annexed by them also in the uniform of the first world war.

Another aspect I would like to highlight the new characters (classes) since the player starts from scratch class does not contain any improvement in his uniform as it was designed from the 1.3b, now I have included a progression system improvements for shielding character load capacity and ammunition

And finally the animations are more fluid and realistic. 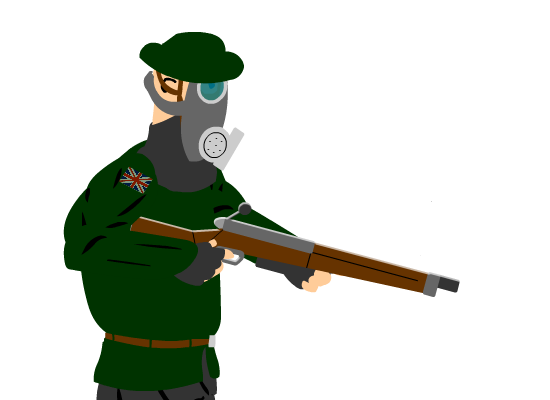 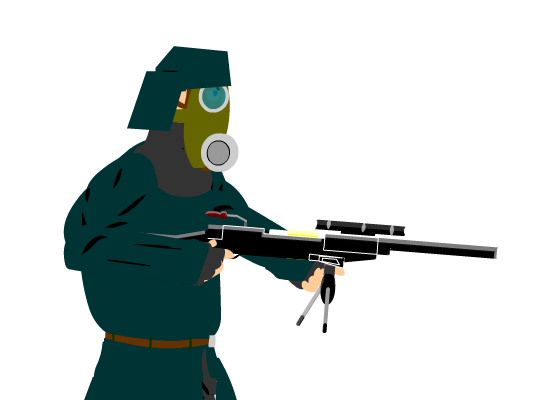 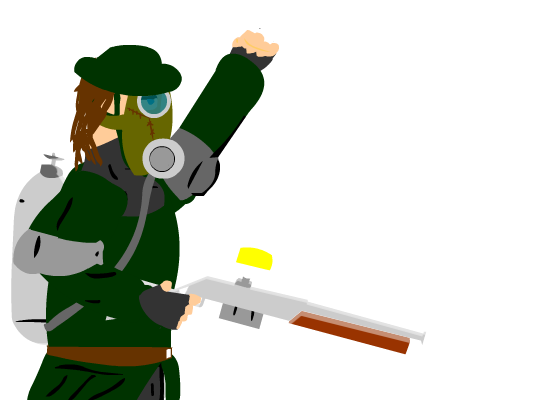 It is the change more (if I can use the expression) creative and impressive Pre Alpha version.

Extermination Mode is the classic horde with the difference of choosing faction and class with a special character and added the ability to create your own scenario and ability to create new events by rounds. within this mode.

At the moment I do not want to give more details of this modality but later in the gameplay trailer full customizing a scene my own scenario and will discuss the Extermination Mode.

At the moment I do not want to give more details of this modality but later in the gameplay trailer full customizing a scene I will discuss my own scenario Extermination Mode. 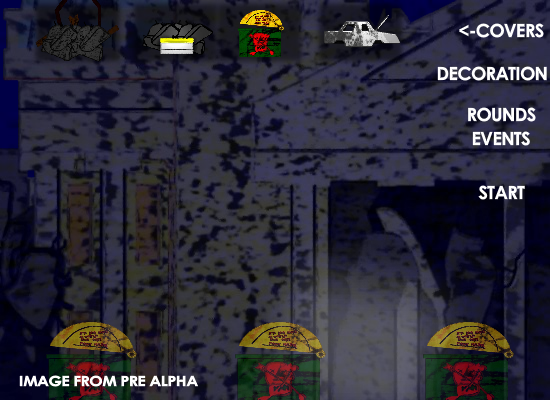 Blue Sky Exterminator will be playable in HTML5 format servers GameJolt (provisional), I am working to optimize the properties of the game in the version of HTML to look like the PC, for me the HTML5 version will be more important because with this format you can also play on mobile devices both Android and iOs and tablets.

The best Graphics and Gameplay and customization options for Extermination Mode.

The First gameplay of Blue Sky Exterminator with the Pre Alpha version, is coming!