Use your drone to lead tactical combat against elemental beasts infesting your faction.
Assess the risks, coordinate attacks, optimize your equipment and become the agent who will put an end to the infestation!

If you want to discuss about Pharmakon, i invite you to join my Discord server ;)
Discord.gg

Pharmakon is developed and on Greenlight!

Pharmakon is a game about tactical battles between puzzle-powered drones and elementary beasts. The story unfolds in a sci-fi universe ruled by technological exploitation of nature's elements.

Thanks to visit, vote and comment at Pharmakon Steam Greenlight Page : Steamcommunity.com 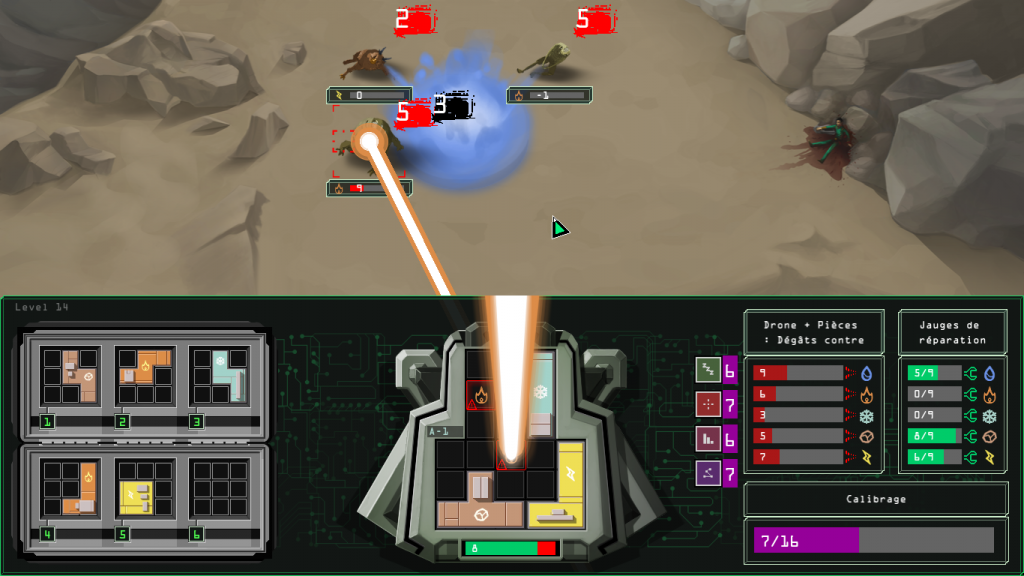 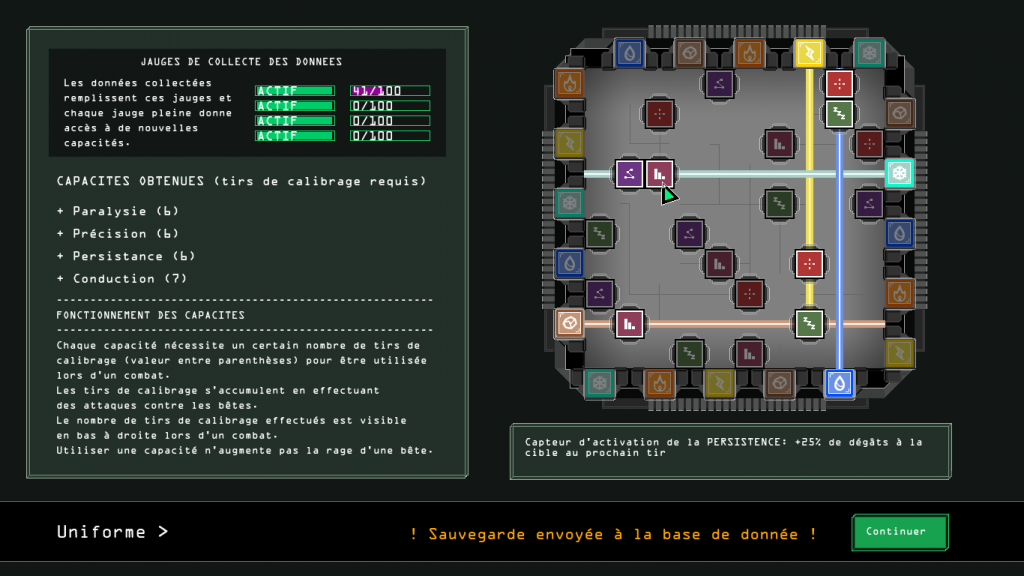 Pharmakon is going to be release on Steam really really soon!

UPDATE! Pharmakon is on Greenlight!

Pharmakon is on Greenlight, our IndieDB group is named Steam Greenlight. You get the thing ;)

Discover the unique concept of Pharmakon on Greenlight.

I just uploaded a demo of my game Pharmakon that you can download for free!